Tree Octopus - Real Or Just A Hoax – Here’s The Truth

You must have heard about octopus – a soft-bodied eight-armed creature. But do you know there’s another exciting term related to Octopus, i.e. Tree Octopus, which is soon to be tagged as an endangered species? 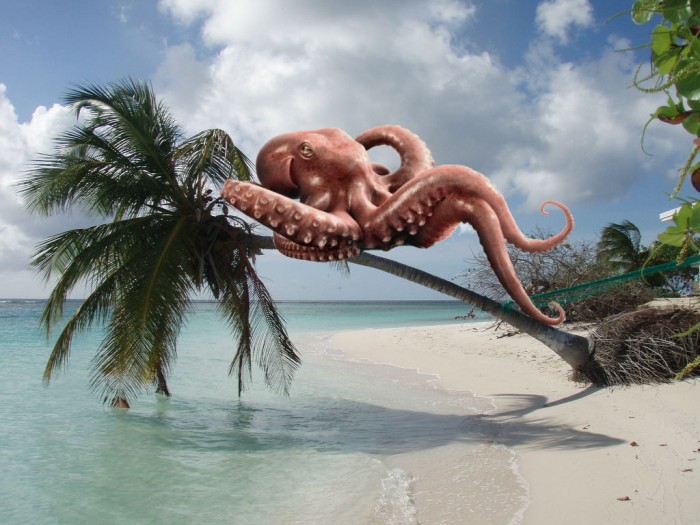 You might not be aware that the list of endangered species is slowly and steadily growing and the reason behind this growth is the unnecessary involvement of human in the environment. Have you ever heard or read about Tree Octopus? If yes, then we bet you have also read some facts about these rare creatures.

Facts About Tree Octopus That are Assumed to be True 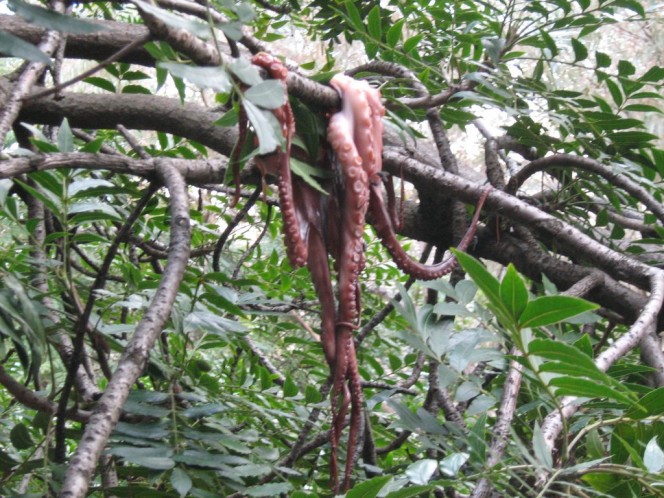 Tree Octopus is said to be found in the high trees of the forest in the Northwest Pacific. You can notice them jumping from one tree to another with the help of their arms. The Pacific Northwest Tree Octopus consumes eggs, frogs, and similar young hatchlings as their diet.

They are well known to change their color according to the environment and mood. Besides this, Tree Octopus is also considered as an intelligent creature because they explore the world with the touch and sight.

Pacific West Tree Octopus lives in the ocean, and have small tentacles on its body. It can live both under the water and on the land. The most surprising fact of the Tree Octopus is that they are harmless, still, they are soon to be endangered.

The Catch Behind These False Assumptions! 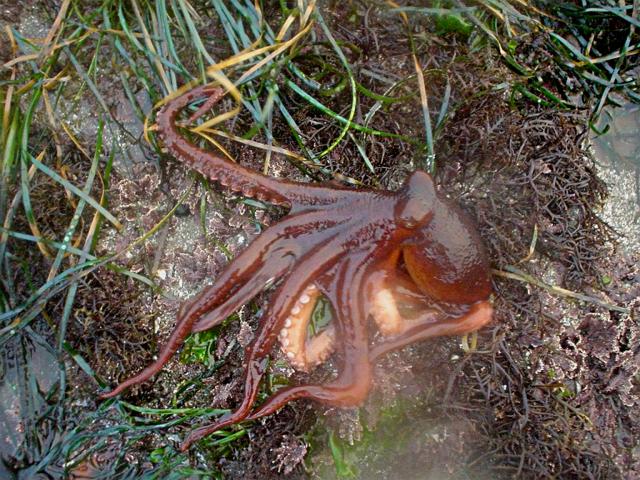 To be true, there’s no such creature exist in reality. It’s just a fictitious story that is explained everywhere in the real form. And if you have also read the above points on the internet then you are also a victim of the same generation which only believes in viral videos and photographs. The pictures on the internet are just the part of the animation world.

Not only this, many people believe that tree octopus was a real creature and even refused to believe when they were told that this creature was fake.

Tree Octopus – Real or Just a Hoax? It is truly a hoax created by a man Lyle Zapato in 1998. This imaginary species was given the Latin Name ‘Octopus paxarbolis’. ‘Pax’ means the root of Pacific and ‘Arbol’ means tree. They were known to live in the Olympic National Forest and consume eggs and birds as their diet. (3.1)

So before you assume everything on the internet is true, research yourself and know what is real or just a hoax.

Astral Projection: A Journey To Another World