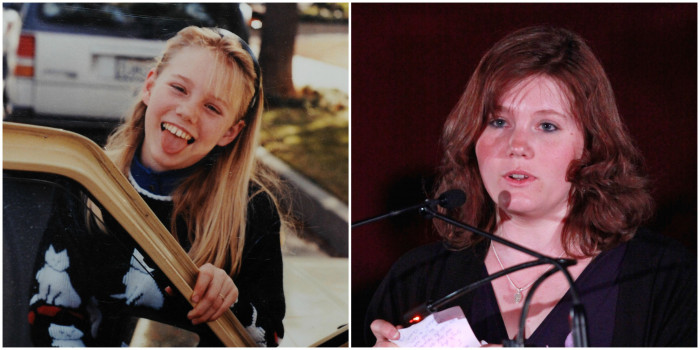 Have you ever read about missing people that were surprisingly found alive? Well, the topic is not startling as this kind of thing happens very often. Whenever someone goes missing, it a tragic event; the person’s family wonders what had happened.

Sometimes a lot of time goes by, and the person is declared dead, but what if you get to know that the person is alive even after 25 years of missing? You can only imagine! But here are some stories of missing people that were later (after years) found alive. 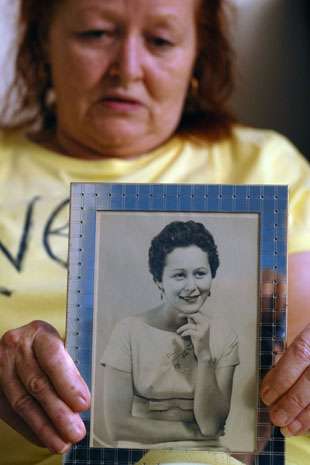 Leaving behind her daughter, Lucy went missing in the year 1961. Upon investigation, police found this matter as a murder case. The case was under investigation for 52 years; her daughter later put an ad in the paper of ‘missing mother,’ and someone did reply that she has seen her mother.

Luckily, the person who claimed to see her mother was her step-sister; her father had been abusive and had multiple affairs. Lucy tried to take her kids, but he wouldn’t let her, so she left and started the new phase of her life.

It was in 1984 when a student name Petra Pazsitka was found missing. An infamous rapist confessed that he murdered her; she was declared dead in 1989, but she wasn’t dead. Then 31 years later, the girl was found at a new place when questioned she didn’t give any reason why she left and never spoke to her family. 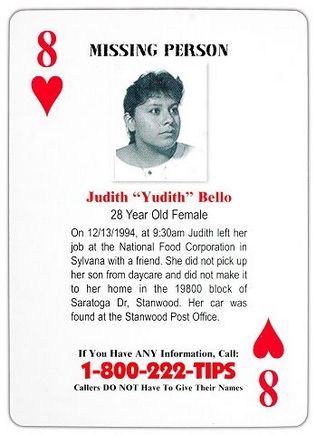 A wife and a mother of two kids, Judith Bello, went missing with her car in Washington. After 18 years, she was found living in Southern California with the new family. Before this, the police considered this as a murder case, but she said that she left her family because of her abusive husband. 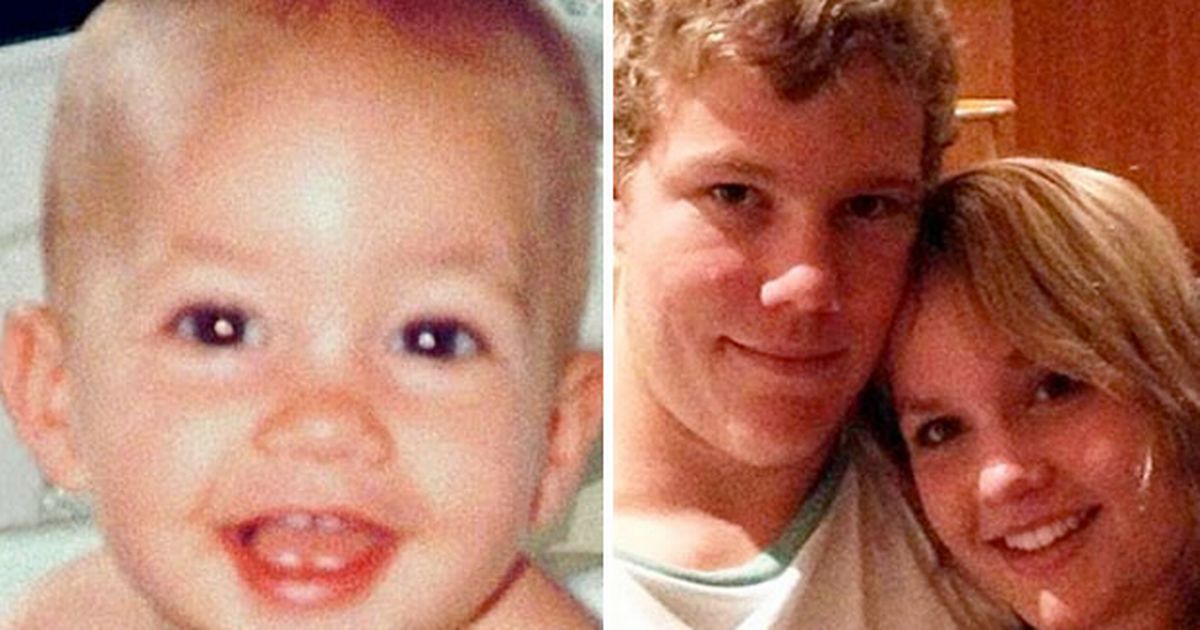 After Harris Todd won the custody of his daughter, claiming that his wife is abusive, Savanna Todd went missing. Her mother, Dorothy Barnett, kidnapped her and settled in Queensland. Her name was changed to Samantha, and she grew up thinking her stepfather was her real father.

It was in 2011 when her mother confessed that she kidnapped her daughter and contacted her father and authorities in the country. Later, she was arrested, and Savanna got to know the truth. 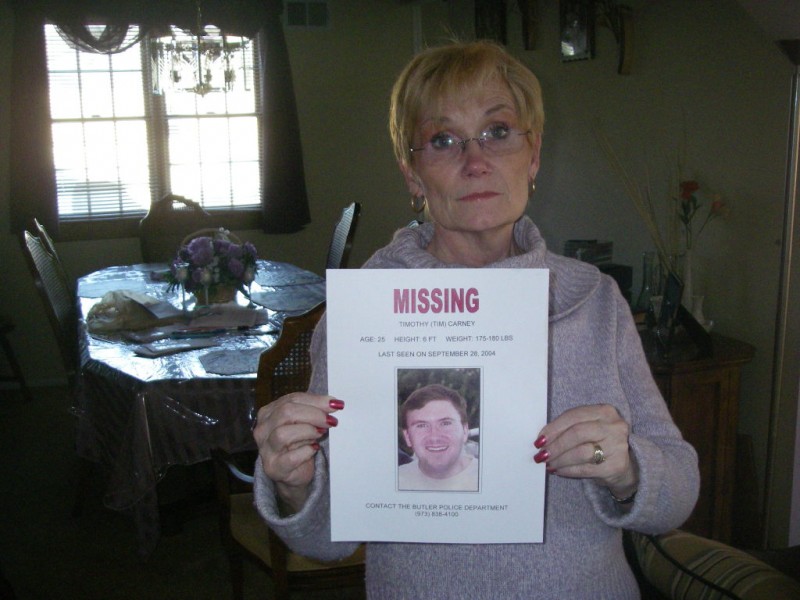 Timothy Carney was seen in 2004 by his roommate at their apartment. He told his employer that he would be coming late for work, but he never showed up. After seven years, he was found by an organization that looks for missing people. He later revealed that he didn't want to be found and was under the strict control of a religious organization called Gospel outreach.

He was declared missing in 2004, and in 2011, his location was found. Carney’s parents spent years searching for him. With the help of an organization, they found him. His family believes that Gospel outreach influenced him not to keep any contact with his family. His family is happy that at least he is safe. 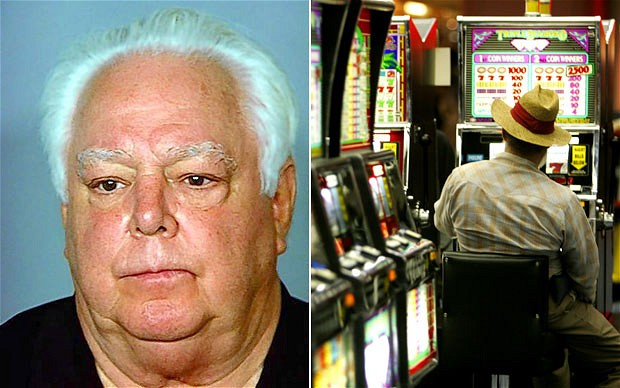 A Chicago trader went missing in 1979, leaving his three kids and wife. Years later, he was declared dead, but in 2011, he was found alive living in Las Vegas with a fake name.

Later, it was found that Arthur lived in different parts of the country with fake names. Federal authorities found him working at Rampart Casino in Las Vegas with another name. 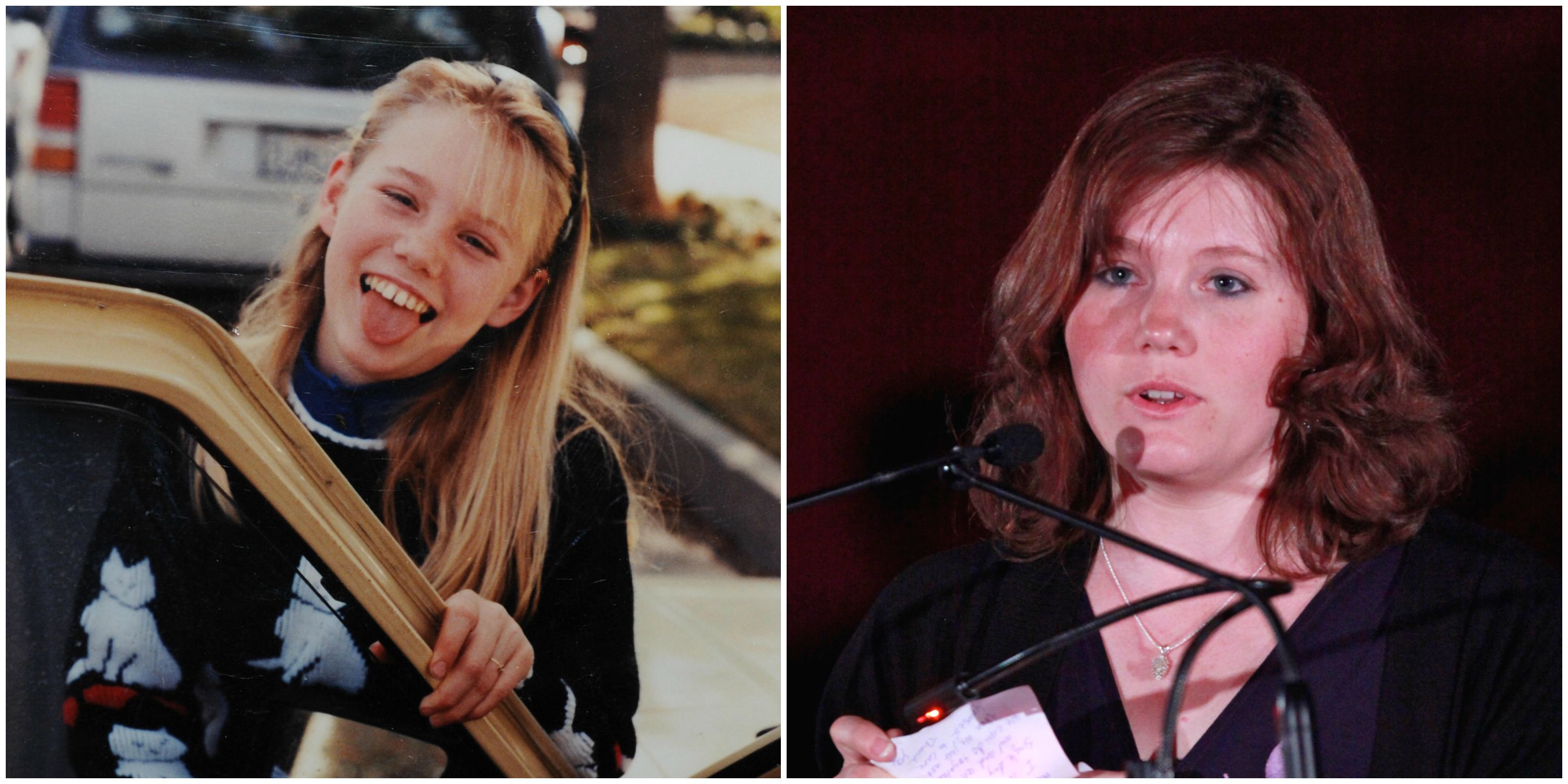 It was in 1991 when 11-year-old Jaycee went missing outside from her home. She was kidnapped by Phillip Garrido. It was reported that she was raped.

During the investigation, it was found that she gave birth to two daughters and developed a case of Stockholm syndrome. She was rescued in 2009 after Garrido visited the college campus with their daughters, and his activity led to Jaycee’s discovery. (3.1) 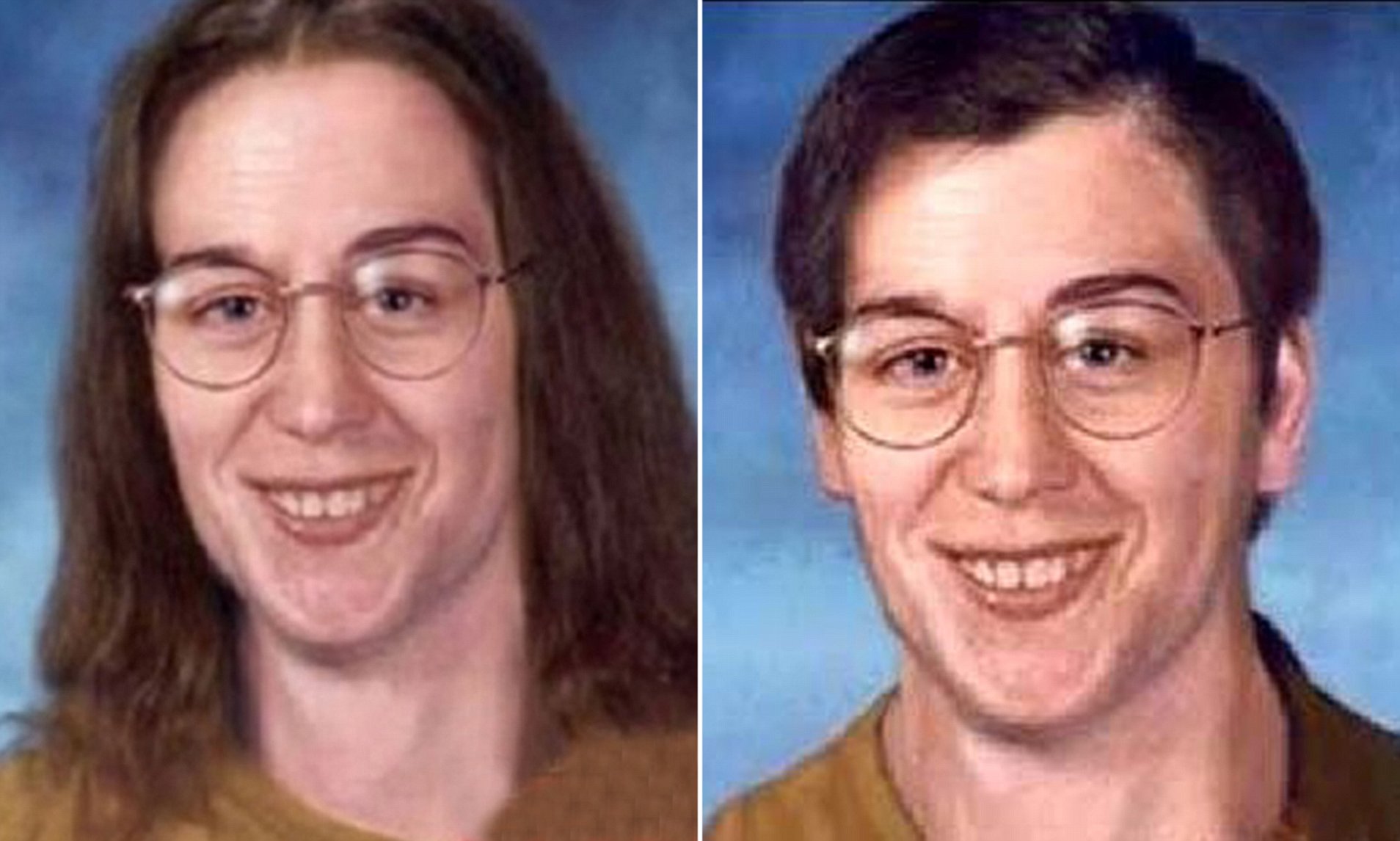 When he was 21, Edgar Latulip went missing. Everyone assumed that he had killed himself when he went missing from the mental hospital. He was handicapped and tried committing suicide many times. He was presumed dead, but he was alive and came back to the town in his fifties. He suffered a head injury and lost his memory.

After 30 years, he started having flashbacks and remembered his name. When he sat in a bus running to Niagara falls, he hurt his head and suffered from amnesia. He told his story to a social worker who discovered that he is a missing person. 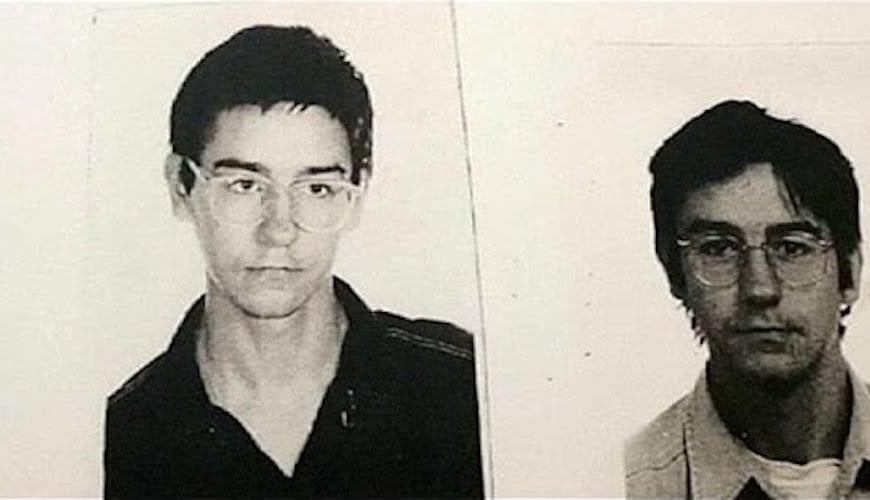 Carlos Sánchez Ortiz De Salaza, a psychiatrist from Spain, disappeared in 1995. After searching for many years, he was declared dead in 2010. Two years later, two shocked mushroom pickers found him disheveled on the coast of Northern Tuscany. The two contacted the authorities, and then the investigation was done.

When the investigators arrived, he disappeared again, as he did not want to be rediscovered. After investigation, it was found that Carlos De Salazar was suffering from depression and became a hermit. 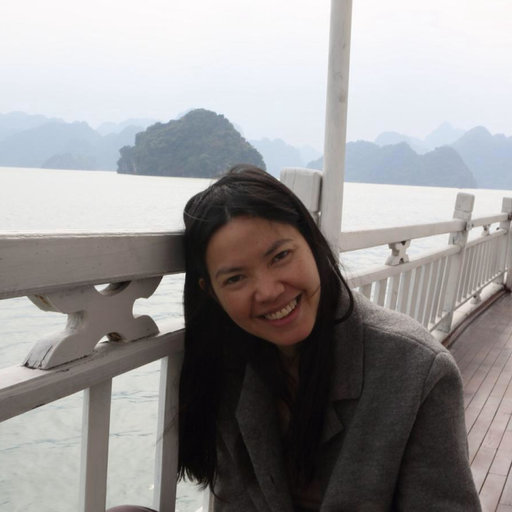 One day, when Nguyen Thi Van was 16 years old, she came home late. As a punishment, her mother locked him out of the house. Instead of sticking there, she went to a karaoke bar with her friends and met a woman who trafficked them.

They accepted the ride with her and found themselves in China. They were forced to marry older people in China. She remained married to an old person for 21 years and then managed to escape. After 21 years, she came home and shared this story with her parents. 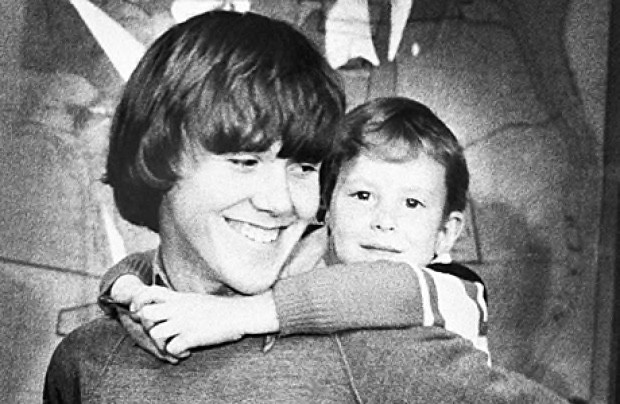 Steven Stayner, while walking home from school, went missing. He was kidnapped by Kenneth Parnell, a convicted pedophile, who told Steven Stayner to call him Dad. Parnel abused him and gave him drugs and alcohol. He even said to him that his parents don’t want him, and he was an adopted kid. He changed his name and enrolled him in school.

When he turned 14 years old, Parnell kidnapped another child Timothy White. Steven didn't want to see the boy suffering like him and decided to escape with the boy. He never managed to live a normal life after this incident. Unfortunately, he passed away in an accident when he was 24 years old. 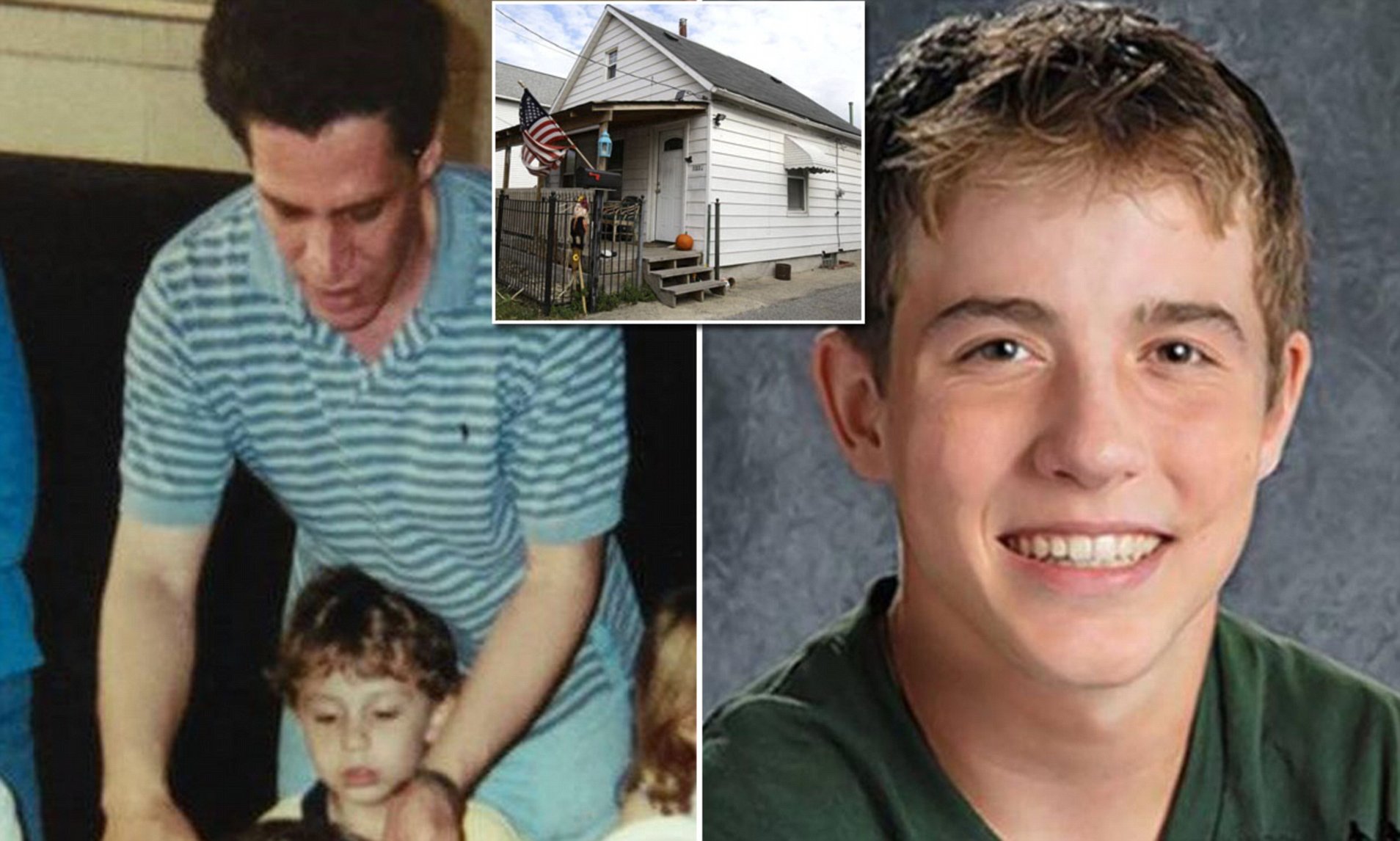 When he was five years old, his father took him away from his mother in Alabama. His mother reported him as missing people, but he was not found until he turned 18 and started applying for the college. He had no idea that he was a missing person. Later, his father was arrested for kidnapping.

You won’t believe it, but the US alone has around 90,000 missing people at a time. While some cases are never opened, other cases are never solved. Lucky are those who went missing and then came back alive.

The news of people went missing and coming back alive makes a great headline. It is a terrifying experience that can’t be imagined. Do you know other stories of missing people who were alive after many years?

Flakka: Know The Facts About The Most Horrifying Zombie Drug