The Untold Story of the Los Feliz Murder Mansion

It was December 6, 1959, when Dr. Harold Perelson killed his wife with a hammer and beat his 18 years old daughter and then attempted suicide by drinking a g... 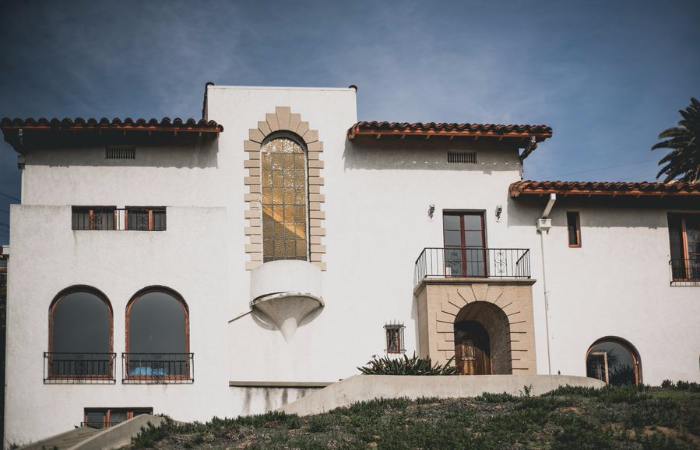 It was December 6, 1959, when Dr. Harold Perelson killed his wife with a hammer and beat his 18 years old daughter and then attempted suicide by drinking a glass of acid. The mansion sits on a Los Feliz hilltop in Los Angeles. For the next 50 years, the mansion would remain untouched and uninhabited by anyone. After 50 years the visitors started reporting this paranormal activity. Now, this abandoned house is an internet obsession. This is the real story of Glendower Place.

A year after this shocking murder and suicide, the murder mansion was sold to a couple Julian Enriquez and Emily who only used the 50-50sq foot house as a storage site. In 1994, Enriquez inherited the house and just like his parents, they neither stayed nor made any changes to the interior and decor.

The brave visitors of the Perelson mansion have shared their frightening tales. Through dirty windows, anyone can see a television set and neatly wrapped gifts. The furniture is covered with a thick layer of dust and the living room of the mansion remains the same as it was at the December night. 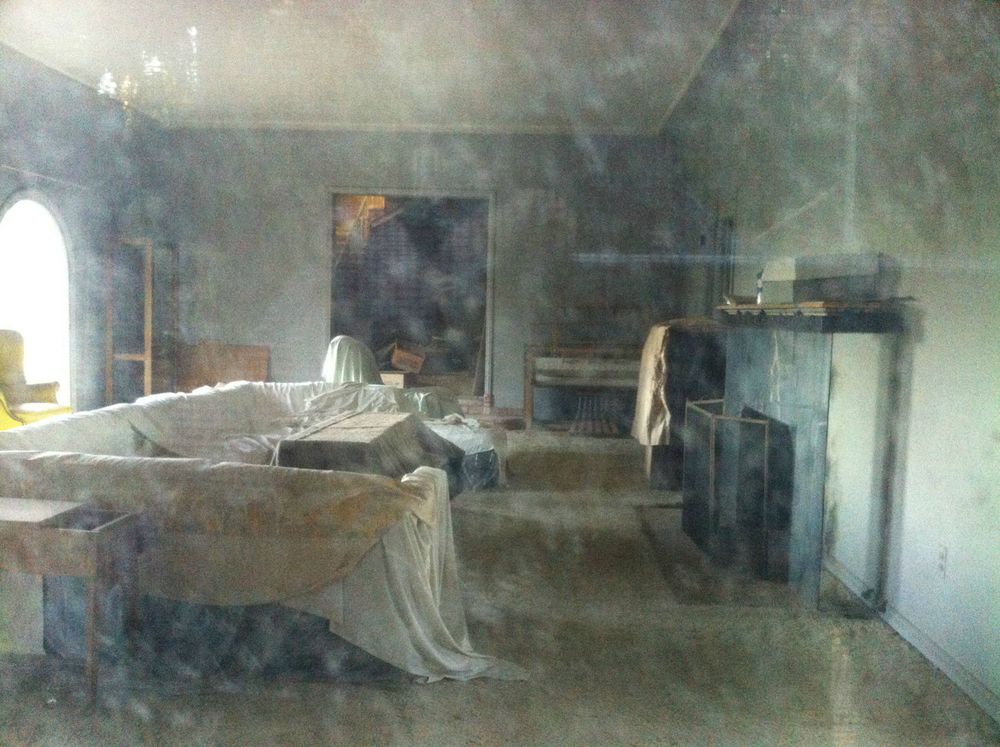 There’s a rumor that another family rented the murder mansion after the Perelsons and that is their tree and gifts.

Rudy Enriquez is now a music manager and has refused to sell the mansion, though he has admitted visiting the site to feed his two cats who live there. The outer portion of the murder mansion is in slow decay and the neighbors have had to pitch in to maintain the property.

No one has been invited into the home but it rumored that the murder mansion attracts trespassers for some time. Neighbors have witnessed people enjoying a picnic in the backyard. Even one passenger witnessed that the murder mansion is haunted as she was bitten by a black spider upon trying to break in. A new alarm system has been installed, and till today, it is the only change that has been made out to the Perelson’s old home. (1.1) 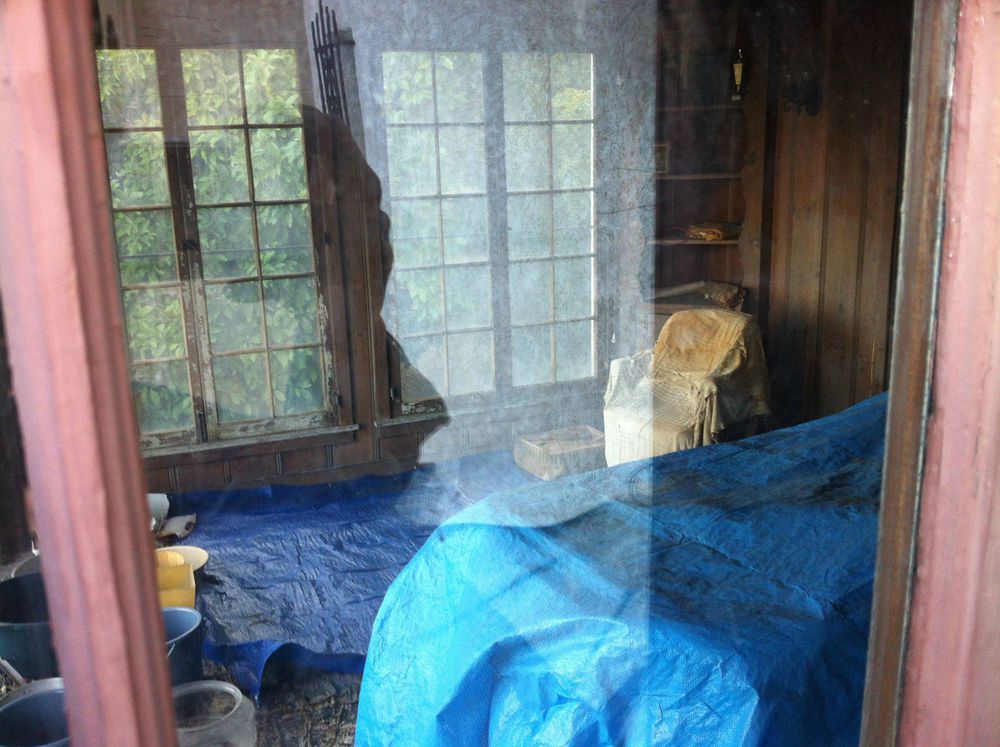 No one knows what made Dr. Perelson commit those gruesome attacks fifty years ago. Some assumed about the financial woes while some have dug up old, unconfirmed rumors of Dr. Perelson having been hospitalized. The three children of Dr. Perelson survived the incident but none of them have been ever mentioned in the media.

In 1925 when Perelson moved in the house, it was beautifully designed by Harry E. Weiner – it had a beautiful breakfast room, glass conservatory, a tiled entrance hall and a third-floor ballroom.

What remains a major mystery is why the current owner of the murder mansion has left the scene of the crime as exactly it was in 1959.

In July 2016, the murder mansion was sold for 2.3$million, all of the family’s ephemera was removed before sale.

Bucket Of Blood Street - A Story Of A Frightening Name