Bucket Of Blood Street - A Story Of A Frightening Name

Every street holds its own meaningful mythology. But out of all the adventures that happened there, Bucket of Blood Street in Holbrook is an oddity to all. H... 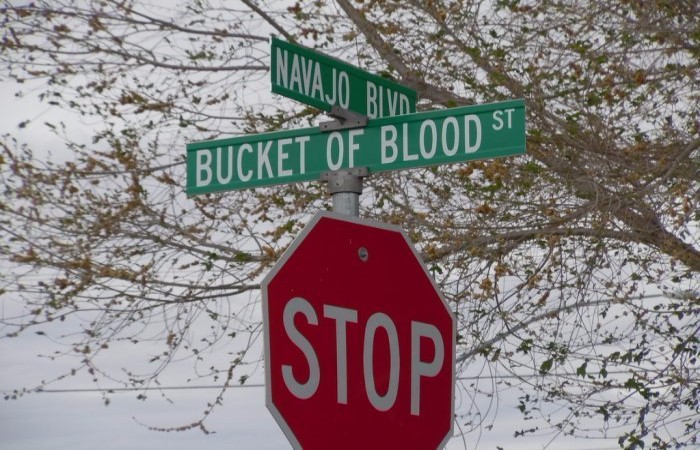 Every street holds its own meaningful mythology. But out of all the adventures that happened there, Bucket of Blood Street in Holbrook is an oddity to all. Holbrook is known these days for its unusual attractions that make Route 66 a famous vacation destination. Dinosaurs, rich hotels, petrified wood and other sidewise attractions are scattered throughout the road creating the exotic atmosphere.

Holbrook was discovered in 1880, and quickly gains the ranching town and became one of the first Arizona stops for the railroad. Gang members, ranchers and rustlers all living in the same area leading to a number of gunfights and other battles in the area. This reputation became too tough for churches and women to freely roam on the street.(1.1) 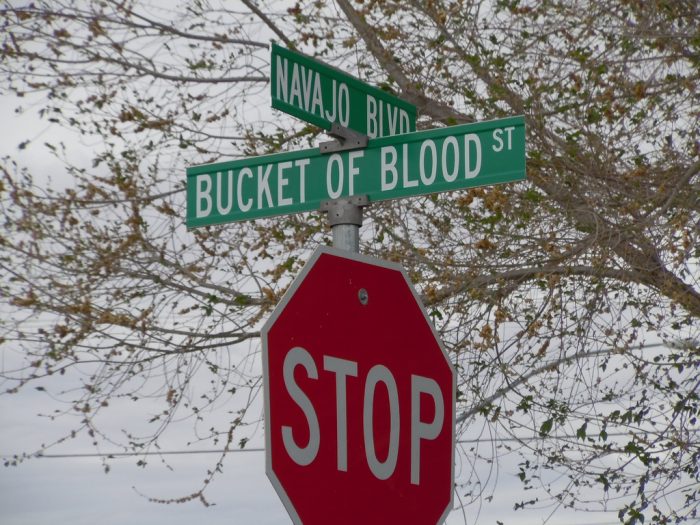 Amidst of the atmosphere, the old Cottage Saloon, located on Central Avenue, led to the infamous street name change. Arizona was a wretched hive of villainy where cowboys could indulge their gambling and general rakishness. Therefore, gunfights were quite frequent and casual. It was in 1886 when Holbrook saw its bloodiest year. The gunfight ended in so much death that the floors of the street are said to be soapy with a ‘bucket of blood’.

The fight was started due to a disagreement over a poker, the result was the same, the Cottage Saloon became that is known as the Bucket of Blood Saloon. In 1886, the population of the town was about 250 and 26 people died in the fight. According to one version, the shootout occurred between rival groups of cowboys the other version describes the classic Wild West scene of a poker game gone wrong. 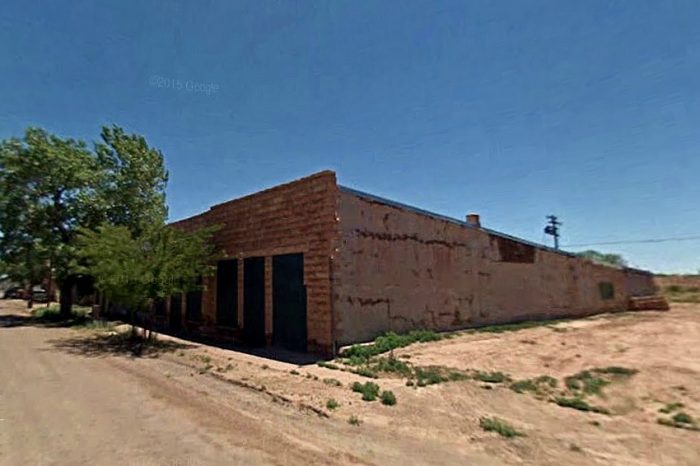 Just a year later, a tough-as-nails sheriff rolled into the town to bring justice to the Holbrook, but the saloon had already altered the name to the ‘Buckets of Blood Saloon’ which continued to operate for decades until it was eventually boarded up.(1.2)

The saloon survived as the town and it moved into the 20th century becoming a tourist favorite destination on Route 66. But sadly the road trip culture that was keeping the bar alive died out and the Saloon closed its doors. The Central Avenue and the old train depot were renamed for the bloody even are identified as the strongest street names in existence.

The street on which it stood still holds its terrifying name ensuring that the moments of the Wild West will not end like so many gunfighters. You can still walk the road today and see the part of the Holbrook that often goes unnoticed. 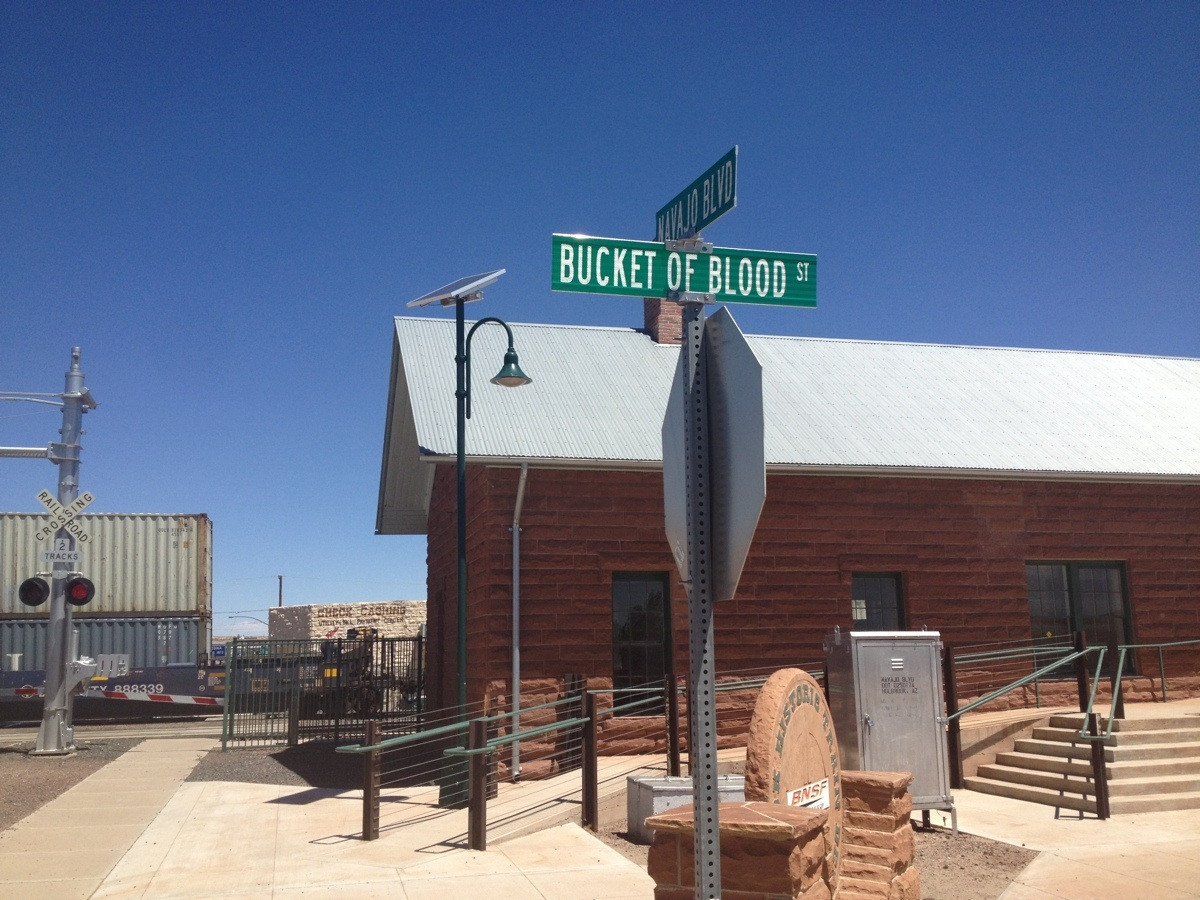 One last fact about the Holbrook; On July 1912 a 400 lbs meteorite exploded over the town, it is believed that more than 16,000 stones fell out of the sky. Have you ever visited any of the petrified streets? Or if you wish to visit this odd yet historic Blood of Bucket Street in Holbrook?

Resolved Mystery Of Salamanca Astronaut From The Cathedral Of 16th Century