The Story Of The Haunted Kreischer Mansion, Staten Island

Built by German immigrant Balthasar Kreischer in 1885, the Kreischer Mansion is a historic wood frame house with asymmetrically ... 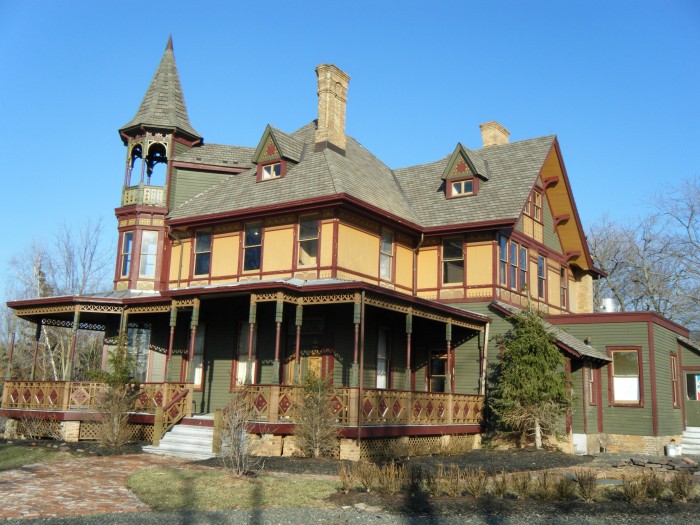 Built by German immigrant Balthasar Kreischer in 1885, the Kreischer Mansion is a historic wood frame house with asymmetrically massed two and a half stories. Sitting just on Arthur Kill Road is the remaining Balthasar Kreischer mansion, a beautiful home that is considered as to be one of the most terrifying and haunted places in New York. It was one of the two mansions ever structured by Kreischer for his sons. 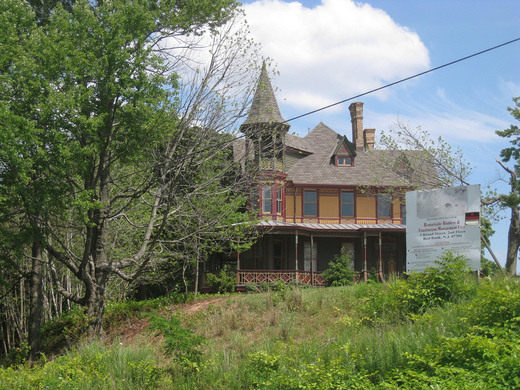 A Haunted History of the Kreischer Mansion

When Baltha came to Staten Island, he brought with him brickworks that led to a boom in the area which soon became to known as Kreischville. He had twin mansions erected atop at the Hill for his two sons. But sadly he died just after the year the two mansions were completed. His factory which was then inherited by his children burnt to the ground. Kreischer family tried to reconstruct, but the blow was too great and their fortune fell, leading to one of his sons to commit suicide in the mansion that stands today. Since then, it is believed that Kreischer has haunted the property. (3.1) 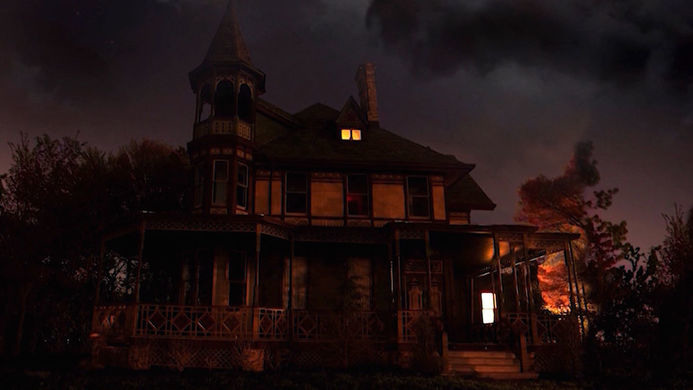 The mansion is described as covering 4500 square feet, three bathrooms, a basement, seven bedrooms and a note that the Victorian style home was constructed in 1899. One of the two mansions was damaged, and the other one where Kreischer son died managed to survive despite the poor fortune. This huge rectangular house featured spacious verandas, decorative railings, tall chimneys and a corner tower. This house has given a supernatural reputation and has been used as a location on various television shows. 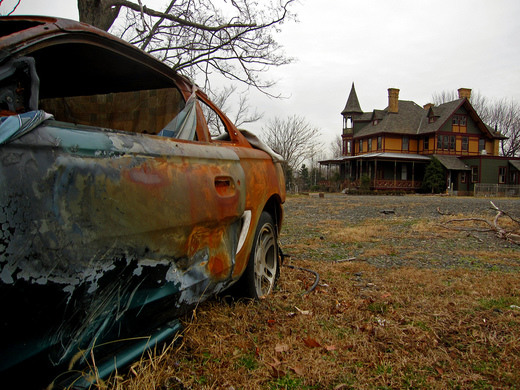 The first house was occupied by Charles (Kreischer oldest son) while the other one was occupied by his younger brother Edward. Charles home burnt down, while Edward’s mansion still stands. Finished in 1885, the house is often considered to have ghostly incidents and is a favorite spot to visit on Halloween day. A woman's voice is frequently heard and said to the wife of Edward who put a bullet in the head after an argument with his brother. Some say that a German cook was killed in the kitchen still haunts the rooms and hall. 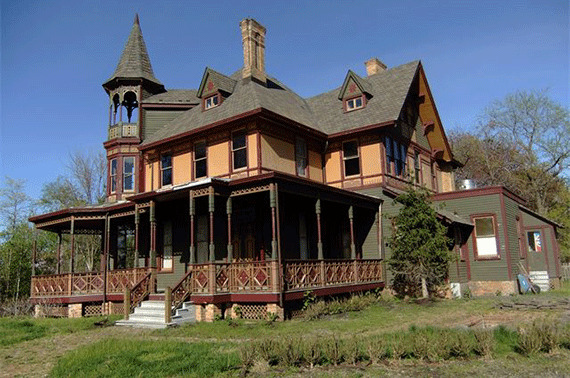 Adding belief to the creepiness of the house is the real crime that happened in 2005. On the order of the mafia boss, the caretaker of the house was paid a huge sum of dollars to carry out a hit on the site. He did accordingly, crippled the body and burnt it in the basement furnace.

However, the ornate gothic house became the focus of the superstition and likely to involve the ghost stories and strange voices began to surround the moldering manse. Today, the Kreischer mansion news is back in the town but the ghost stories still continue.