Surrounded by Chattahoochee National Forest is the site of the brick mansion, hand built in the year 1977 by a gay couple Dr. Ch... 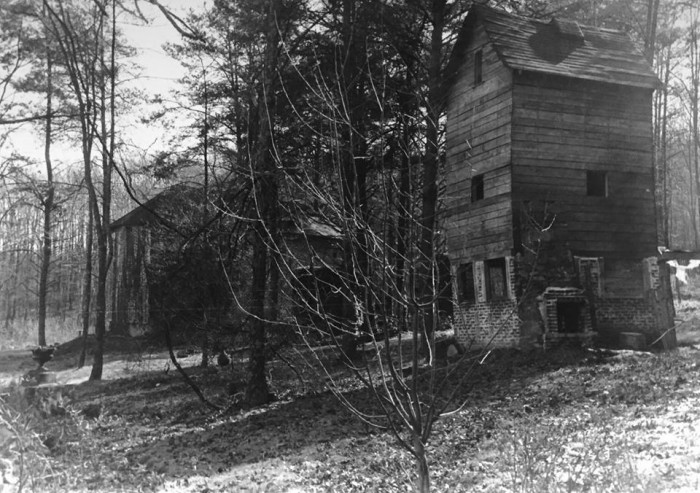 Surrounded by Chattahoochee National Forest is the site of the brick mansion, hand built in the year 1977 by a gay couple Dr. Charles L. Scudder and his partner Joseph ’Joey’ Odom. The mansion served as their dream home until their deaths. 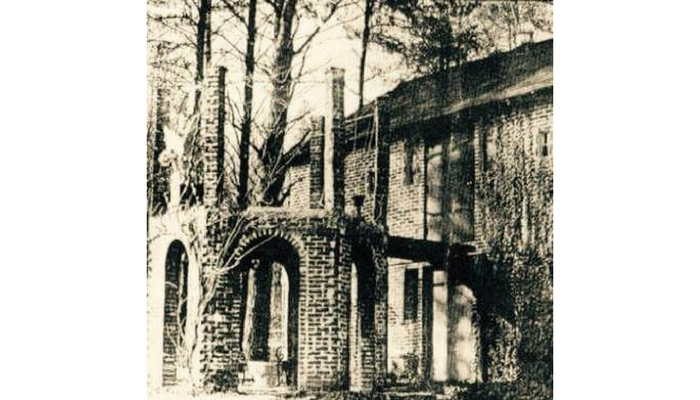 It just took few years to completely transform the dense woodland into a home fit for a gay couple. They had gardens to grow their own food and personal vineyard. In addition, they also built a smaller home ‘the chicken coop’ for guest to stay in overnight. Hunters often come and ask the permission to use their land. This is how they both met Tony West and Avery Brock.

This is How They Planned the Murder 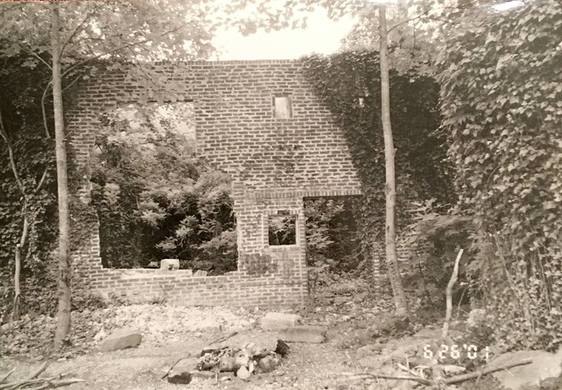 An openly gay couple Charles and Odom spent years creating a masterpiece, mystical castle home deep in the forest. In December 1982, the couple was gruesomely murdered as a result of an attempted robbery by Tony West and Avery Brock. Their neighbors found the body a week later and this incident just raised more questions than answers.

Brock had been invited to the home frequently and there’s a speculation that he had engaged in sexual activities. After witnessing the couple’s carefree lifestyle Brock received an impression that the pair is a millionaire. Telling this to the partner Tony West, they both made a plan to rob the pair and run away to start fresh. (3.1) On December 12, 1982, West and Brock along with Teresa Hudgins and Joey Wells made their way to Corpsewood to drink some wine. Being the hunter, no one thought anything of the .22 rifle in the car. They all arrived at the place, Scudder warmly welcomed them and handed some bottles of homemade wine. Brock said that he was going to the car to mix up more too-a-loo.

He returned back with a rifle in hand. Scudder jokingly remarked ‘Band Bang’ to Brock. Brock handed the gun to West and put the knife to the former professor’s neck, demanding the money before tying him up. He shot in Scudder’s head five times at point-blank range. The murder wouldn’t discover until two days later when one of his friends stopped by to remind the pair of a deceased acquaintance. 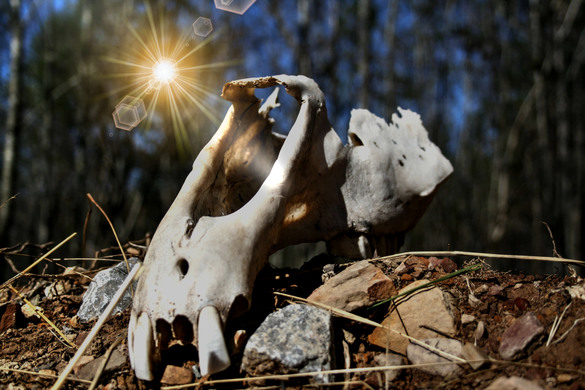 Despite having been popular in the community, the horrendous mythos continues to the day and some local still refer the area as ’Devil Worshippers Mountain’ and claim that taking a brick from the house will lead to being cursed for life. (3.2) The murdered Brock returned to Georgia on December 20, 1982, and surrendered to police. During his confession he stated –

“All I can say is they were devils and I killed them, that’s how I feel about it.” Unfortunately, Brock’s statement conveyed the feelings of the locals in regard to their murders. Dr. Scudder’s ashes were sent to Wisconsin, where Scudder’s sister had buried him in a plot, while Odem’s were sprinkled on the Corpsewood grounds. Though the fire destroyed much of the nonbrick elements in 1980’s, much still remains in the house. After the murders had taken place, a dark stain appeared on the windows near the library, and to this, some believe that it is a sign that Scudder still watches over his mansion.

The Untold Story of the Los Feliz Murder Mansion