Sawney Bean is a long-lived Scotland legend about a man named Alexander "Sawney" Bean and his 48 member clan which was made of h... 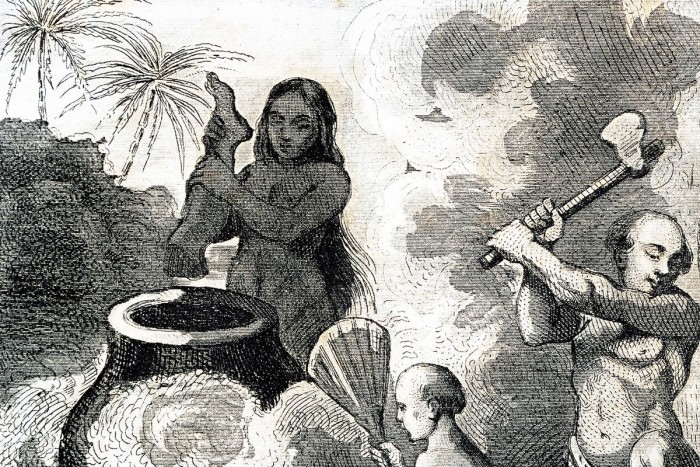 Sawney Bean is a long-lived Scotland legend about a man named Alexander "Sawney" Bean and his 48 member clan which was made of his incestuous ghoul family. They kidnapped people, killed them and later feasted on the body parts of the dead.

The clan would leave the cave at night and bring individuals or small groups back to their home where they would be dismembered and eaten. Residents of nearby towns reportedly found body parts occasionally that would wash up on shore.

Origin Of The Sawney Bean Legend 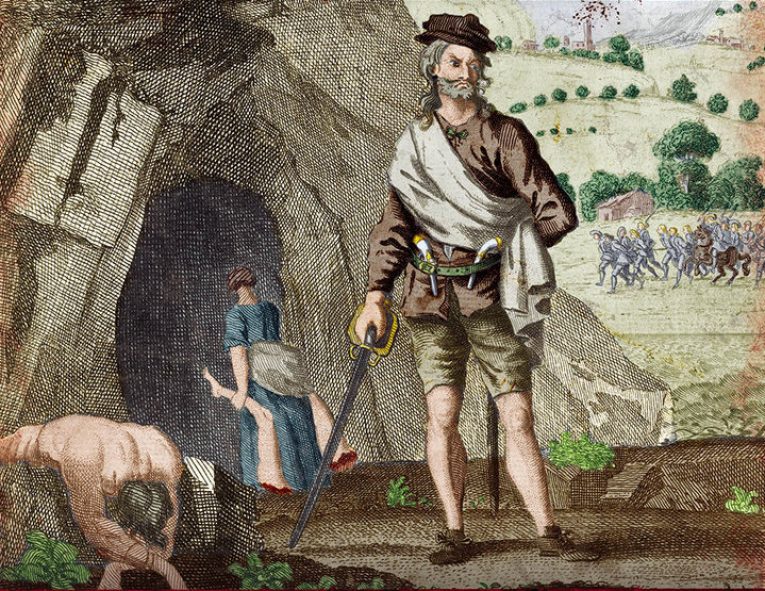 According to The Newgate Calendar, Sawney Bean was born in the county of East Lothian, about eight miles eastward of the city of Edinburgh, in the reign of James I of Scotland. Sawney's father was a hedger and ditcher and brought up his son to the same laborious employment. He got his daily bread in his youth by those means, but being very prone to idleness, and not caring to be confined to any honest employment, he left his father and mother, and ran away into the desert part of the country, taking with him a woman as viciously inclined as himself. These two took their habitation in a cave, by the sea-side on the shore of the county of Galloway; where they lived upwards of twenty-five years without ever going into any city, town or village.

In this time they had a great number of children and grandchildren, whom they brought up after their own manner, without any notions of humanity or civil society. They never kept any company, but among themselves, and supported themselves wholly by robbing: being, moreover, so very cruel, that they never robbed anyone, whom they did not murder. 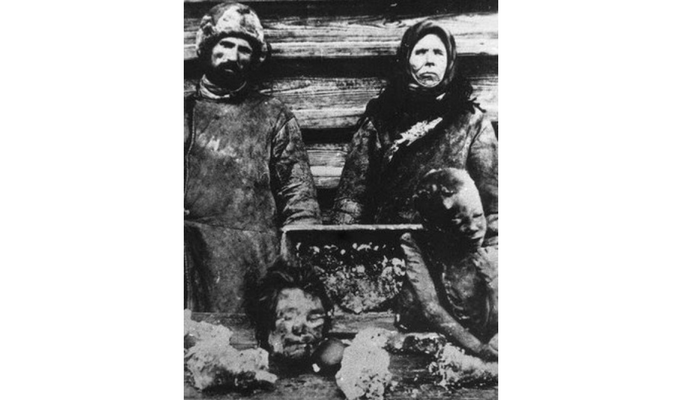 All of the roads that connected the numerous villages were a significant resource for the villagers themselves, providing a necessary means of local commerce. The main problem with these roads was that the majority of them were lonely and, at times, remote. The Beans quickly realized that setting up an ambush for an unwary villager bold enough to travel during the night. The pair would set deliberate traps and bide their time until a victim made his or her appearance. For a time this idea worked out very well for them but the more robberies that they committed, the greater the odds of one or both of them being caught in the act. Sawney realized this fairly early on in his blossoming criminal career and so made a change to his Modus Operandi. As well just robbing his victims, Bean was about to add cold blooded murder to his repertoire.

Crimes So Appalling People Blamed It On Mythical Creatures 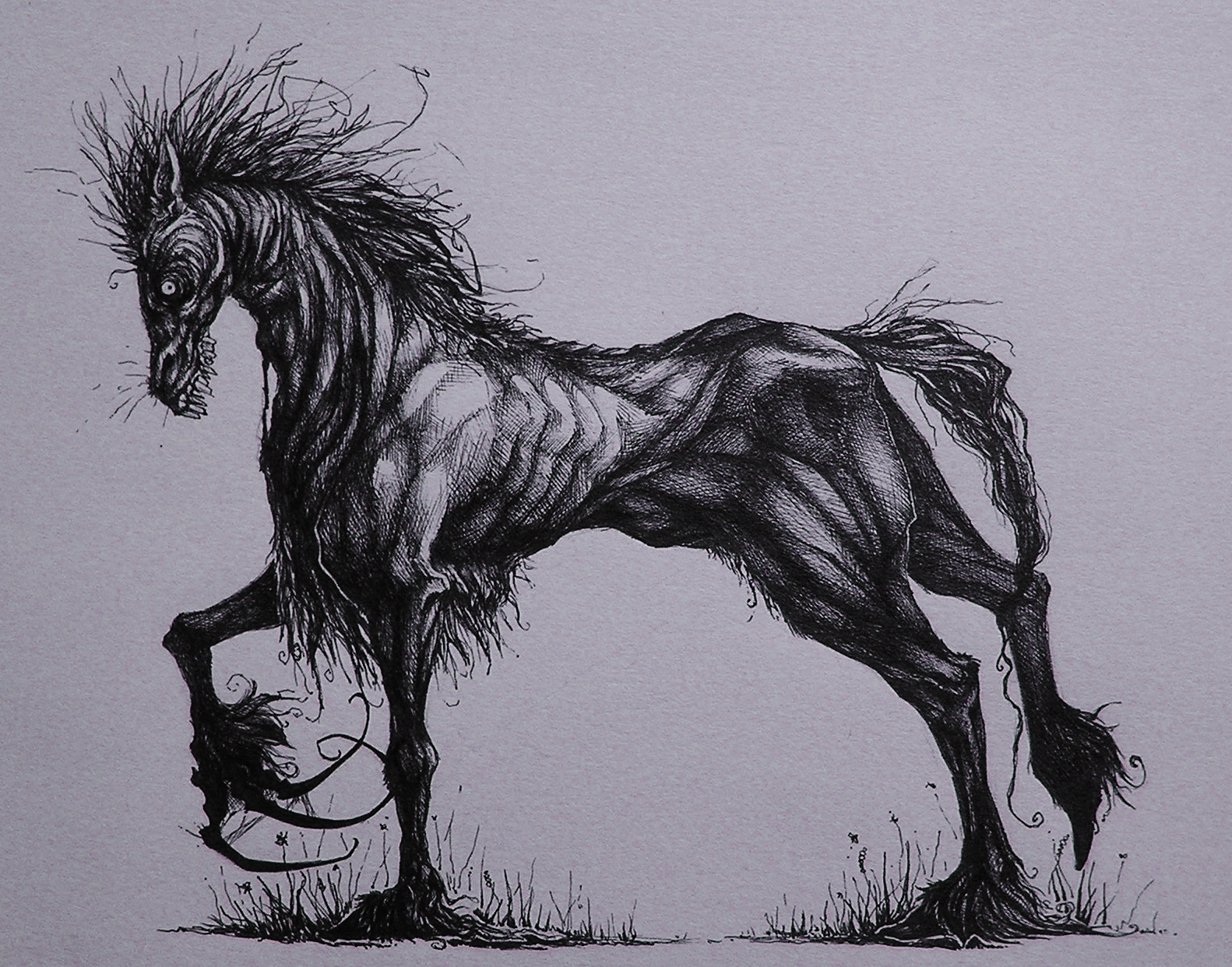 The number of missing persons in the area, over that 25 year span, were said to have been over 1000. The rumors of what was happening went from reasonable possibilities to just plain insane accusations, little did anyone know at the time just how close the later was to the truth.

Legend Says, A Survivor Alarmed The Authorities Of The Cannibals And Their Notorious Activities 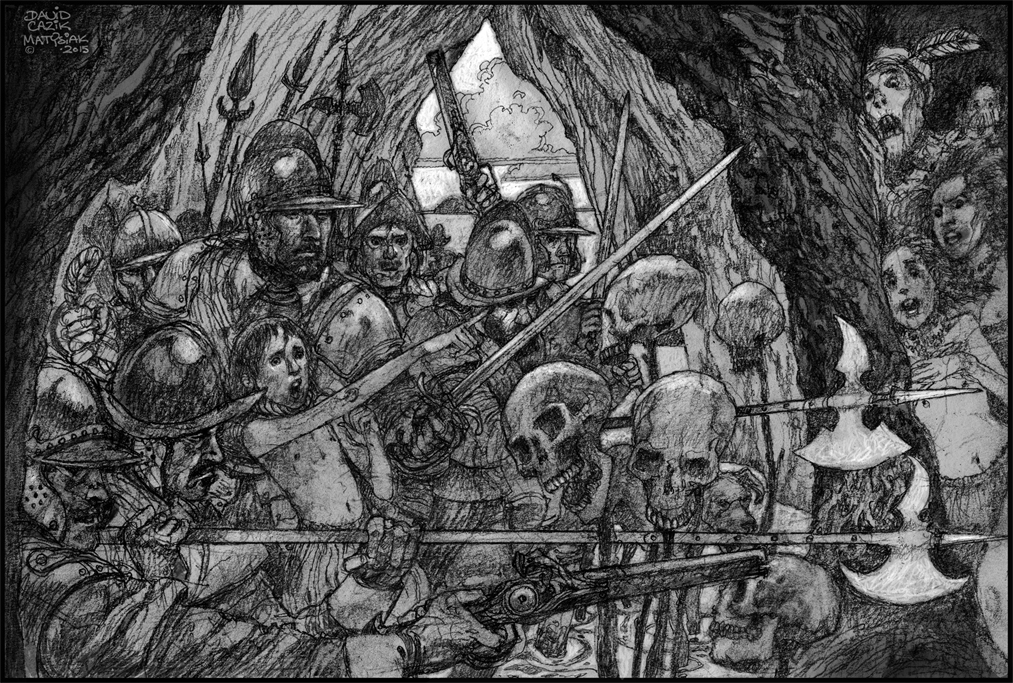 The survivor took his case directly to the Chief Magistrate of Glasgow and, along with the scores of missing person reports down the years, the Magistrate brought this whole matter to the attention of King James I. When the King summoned 400 troops and an army of bloodhounds to Ayrshire, a band of determined local volunteers joined the effort of one of the largest manhunts that Scotland had ever witnessed. Visual searches alone yielded no results, but some of the bloodhounds managed to detect the scent of decaying flesh from a local cave.

Not knowing what to expect, the soldiers entered the caves first with swords drawn. The inner depths of this nightmare were beyond the imaginings of even the most brazen of souls. The walls were festooned with discarded bones of arms and/or legs of numerous victims. Jewelry was found in another part of the cave and piles of bones stripped clean of flesh in yet another. Outnumbered by ten to one, the entire family could only resist for so long and every single member was marched all the way to Edinburgh by the King personally. 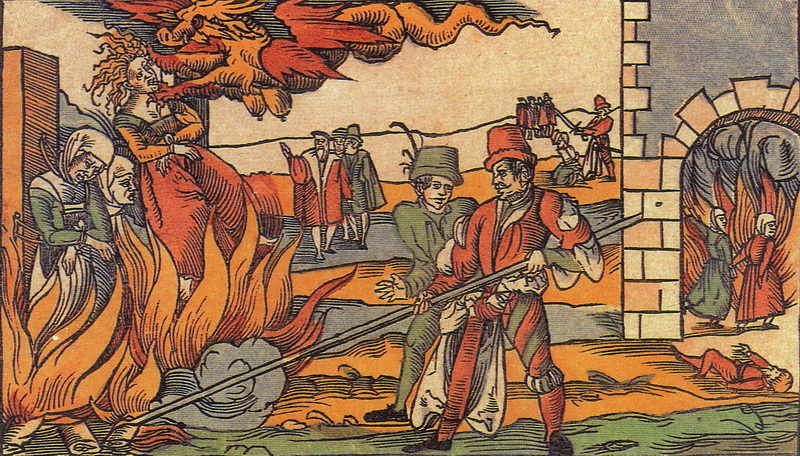 The crimes of Sawney Bean and his family were so notorious, that a trial was not even considered. Instead, the whole family was simply declared guilty as charged and sentenced to death. All 21 women were burned at the stake and 27 men were subjected to the cruel torments of their unlucky victims. All limbs were amputated and were left to bleed out. Before their own sentence was carried out though, the women were forced to watch this punishment.

The Story Of The Haunted Kreischer Mansion, Staten Island