People will go to the corners of the world seeking mystery in order to quench their thirst of unknown, that there is always some... 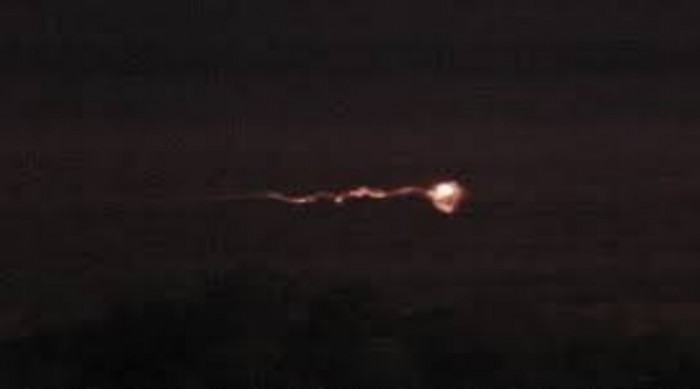 People will go to the corners of the world seeking mystery in order to quench their thirst of unknown, that there is always something new and unknown that our tiny planet has to offer.

Marfa Lights is just like one of those unexplained phenomenon turned mystery.

What Are These Ghost Lights Of Marfa?

The Marfa Lights, mysterious glowing orbs that appear in the desert outside the West Texas town of Marfa, have mystified people for generations. According to eyewitnesses, the Marfa Lights appear to be roughly the size of basketballs and are varyingly described as white, blue, yellow, red or other colors.

The Marfa lights, also known as the Marfa ghost lights, have been observed near U.S. Route 67 on Mitchell Flat east of Marfa, Texas, in the United States.

Popularly known as “Ghost lights” these Marfa Lights have been baffling locals and researchers alike since 1957. The spectral phenomenon that Marfa Lights are, has been a mystery for so long that there is a special viewing station installed with ramps and binoculars just to see the ghost lights in action.

First Instances When The Ghost Lights Were Witnessed 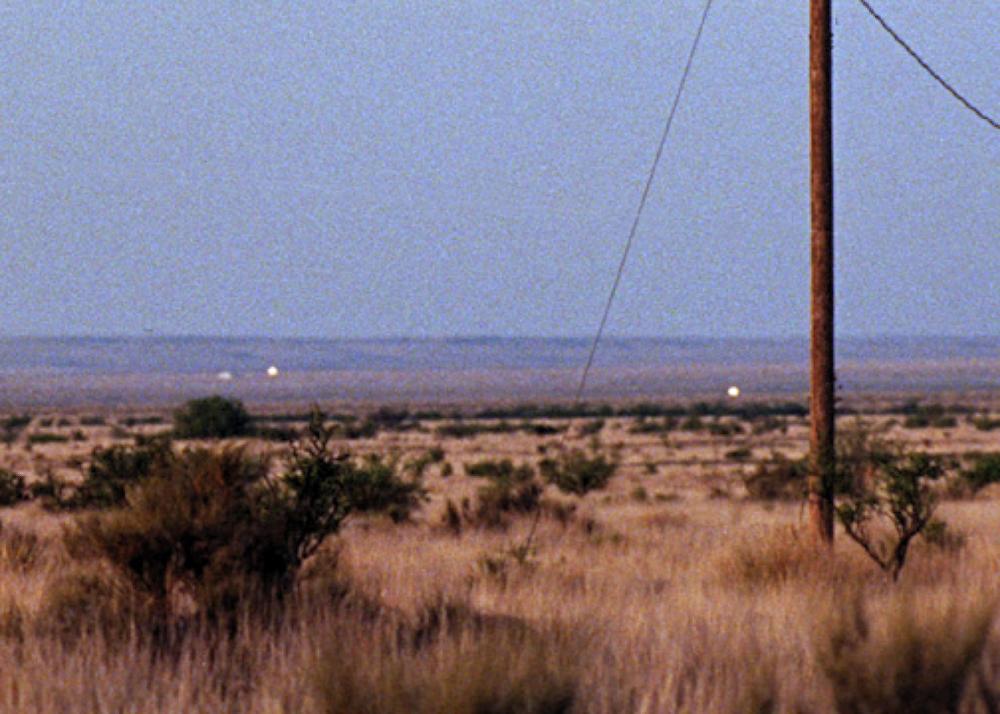 The first published account of the lights appeared in the July 1957 issue of Coronet magazine.  Then in the year 1976  Elton Miles' book ‘Tales of the Big Bend’  included stories of mysterious lights dating back to the 19th century, and a photograph of the Marfa lights taken by a local rancher. (3.1)

Author of “Hunting Marfa” James Bunnell lists 34 Marfa lights sightings from 1945 through 2008. Being started in starting in 2003, Monitoring stations were put in place. He has identified "an average of 9.5 MLs on 5.25 nights per year", but thinks the monitoring stations may only be finding half of the MLs in Mitchell Flat. (3.2)

What Causes These Ghost Lights Of Marfa? 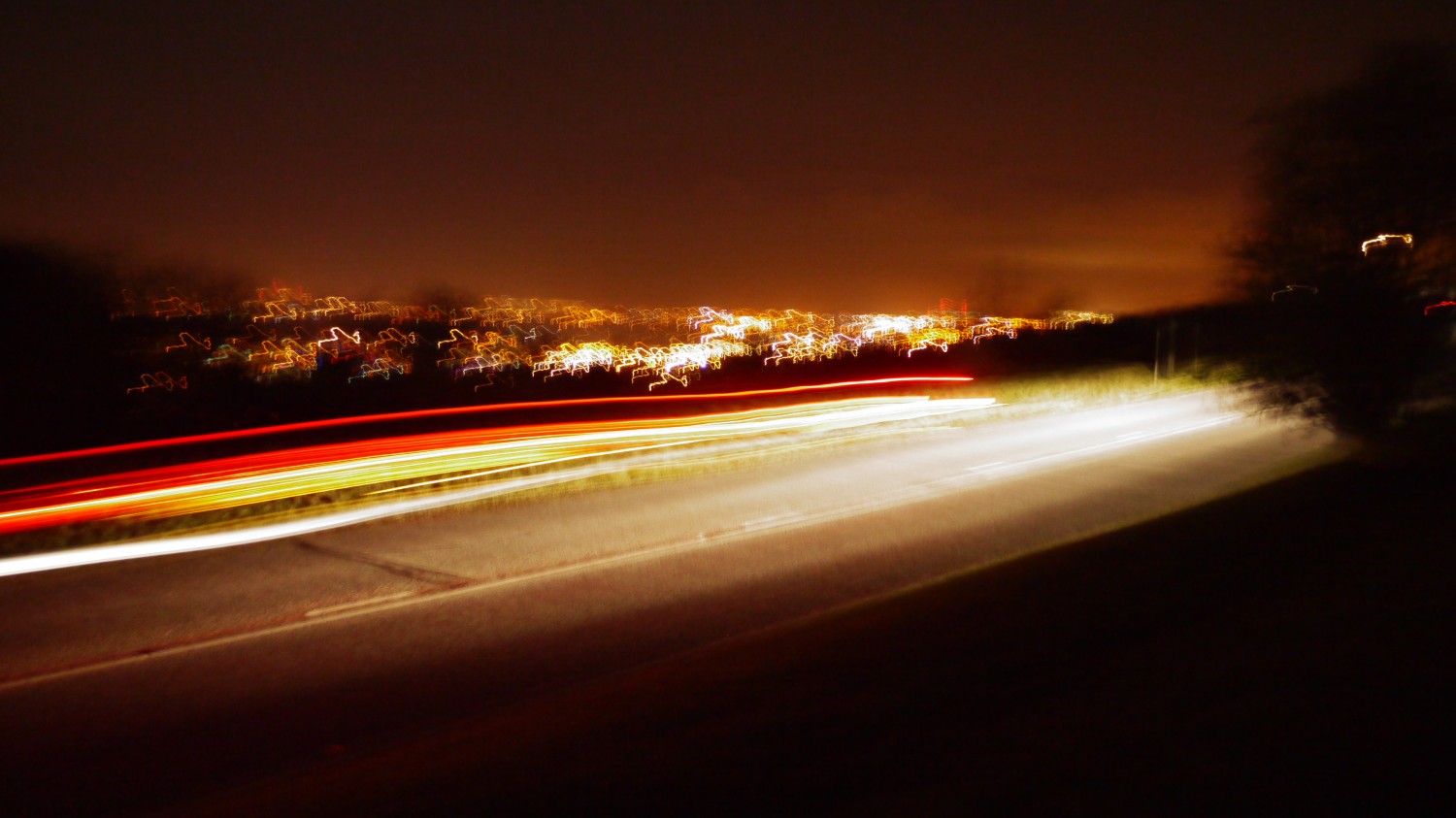 A group of physics students from the University of Texas at Dallas concluded that headlights from vehicles on nearby U.S. Highway 67 could explain at least some of the reported sightings of the Marfa Lights. Another possible explanation is the refraction of light caused by layers of air at different temperatures.

Sourtoe Cocktail: A Regular Cocktail With A Toe Twist