Sourtoe Cocktail: A Regular Cocktail With A Toe Twist 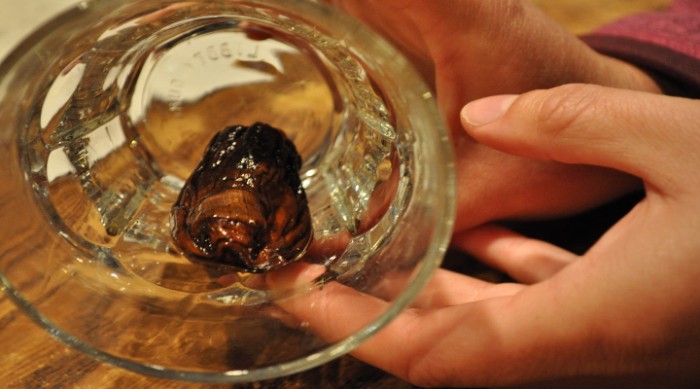 The 40-year tradition was started by Captain Dick after he found a severed toe in a jar.

The legend of the Sourdough Saloon in Dawson “sourtoe” dates back to the 1920’s and features a feisty rum-runner named Louie Linken and his brother Otto. During one of their cross-border deliveries, they ran into an awful blizzard.  In an effort to help direct his dog team, Louie stepped off the sled and into some icy overflow—soaking his foot thoroughly.

Fearing that the police were on their trail, they continued on their journey. Unfortunately, the prolonged exposure to the cold caused Louie’s big toe to be frozen solid.  To prevent gangrene, the faithful Otto performed the amputation using a woodcutting axe (and some overproof rum for anesthesia). To commemorate this moment, the brothers preserved the toe in a jar of alcohol. 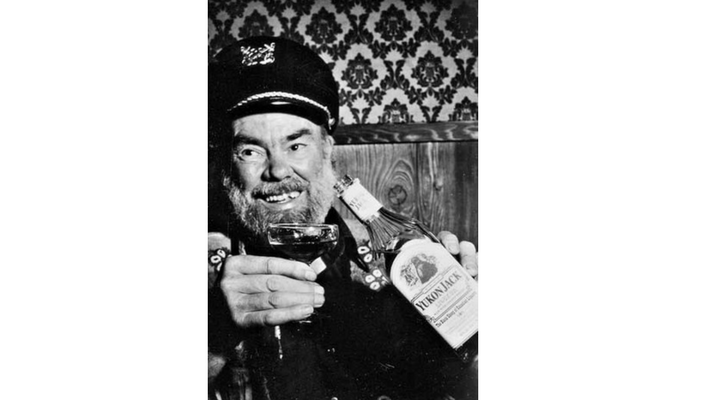 Years later, while cleaning out an abandoned cabin, the toe was discovered by Captain Dick Stevenson. After conferring with friends, the Sourtoe Cocktail Club was established and the rules developed. Since its inception, the club has acquired (by donation) over 10 toes. 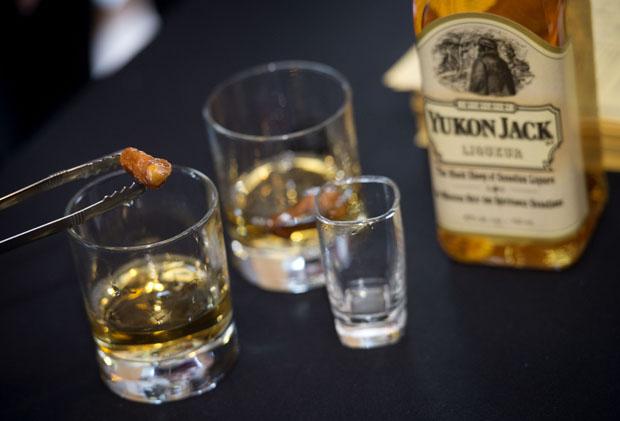 If you’re curious about how this cocktail is made, we've got you covered, here is the recipe of the cocktail you won’t make. 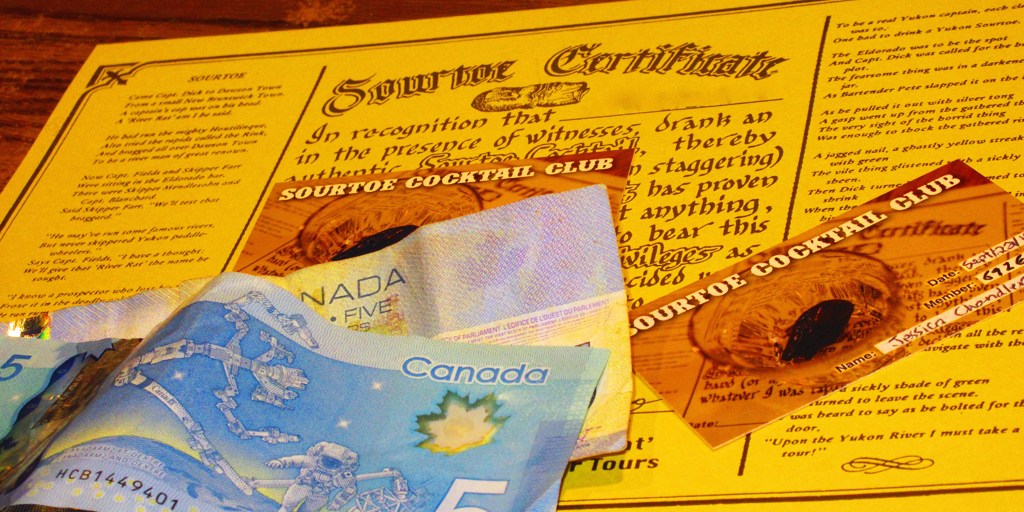 Almost 100,000 people are members of the Sourtoe Cocktail drinking club, about 30 people a day take part in the challenge. 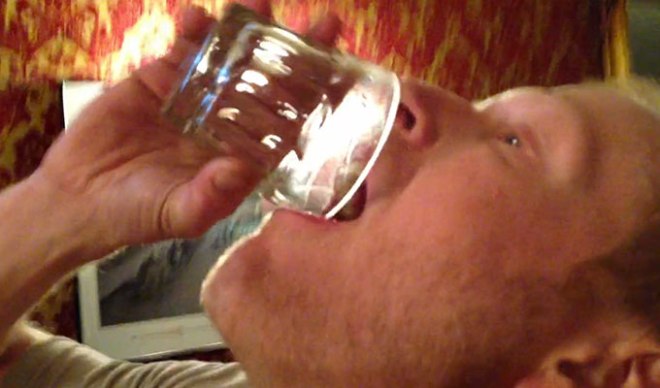 The toes don’t come easy and they reuse the same toes that are available to them, so in case if somebody swallows the toe, he/she has to pay a crazy sum of money i.e $2500.

Besides all the warnings and heavy fines, the saloon has witnessed some cases where people came inside the saloon asked for a shot and paid the fine deliberately swallowing the toe and walked away, cases like these made Downtown Hotel put up the word for a new toe for the club. And the patron gets $500 in lieu of the toe.

Slenderman : Reality Of Folklore That Turned Naive Teens Into Murderers