Usually, grownups are known to build the tree houses for their kids but do you know there also exists a community where the grow... 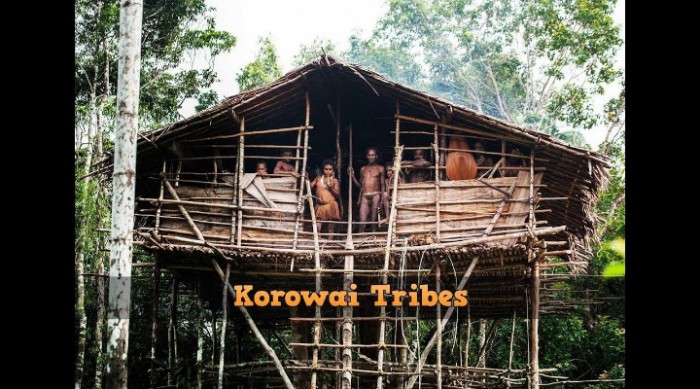 Usually, grownups are known to build the tree houses for their kids but do you know there also exists a community where the grown-ups themselves reside in the tree houses. Yes, this distinctive community is all about the Korowai Tribe of Papua, Indonesia. It was also believed that until 1970, the Korowai tribe was unaware of the existence of other people on the earth. 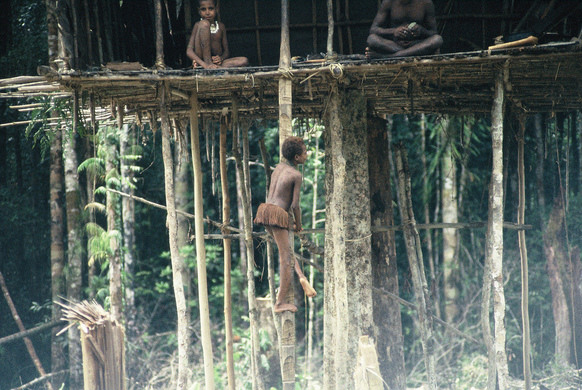 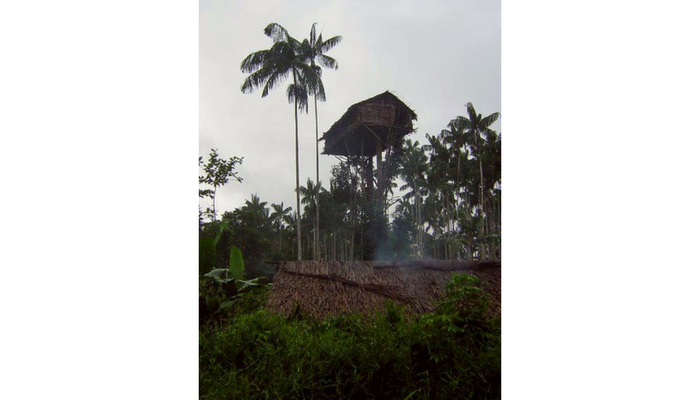 The Korowai sticks to old tradition, folktales, and myths believing that their deceased forefathers can return to the place anytime. The tree houses range in height from 6-12 meters and even some are 35 meters above to the ground. To build a treehouse a banyan tree is chosen that act as the central pole. The top of the banyan tree is removed, the floor frame is constructed first and then it is covered with sago palm. The walls and the roofs of the tree house are made with the leaves. Additional poles are constructed at the corners for the extra support. The flooring must be strong so that it can easily accommodate dozen of people. (3.1) 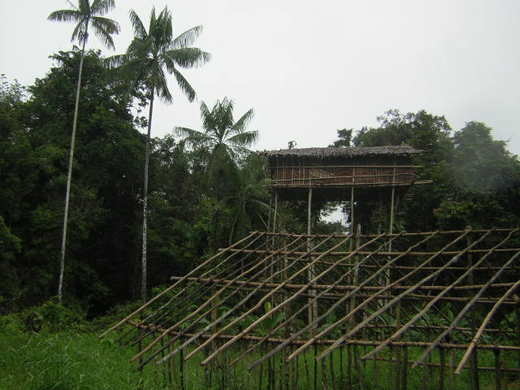 They are also known for the amazing house warming. Every new treehouse is blessed by smudging animal fat at the threshold. Usually, Korowai home has a whole family group and pets. But larger homes have separate fire pits and living areas for both women and men. Even if the house is constructed very wisely with the superior construction techniques, it stays only for 5-6years. 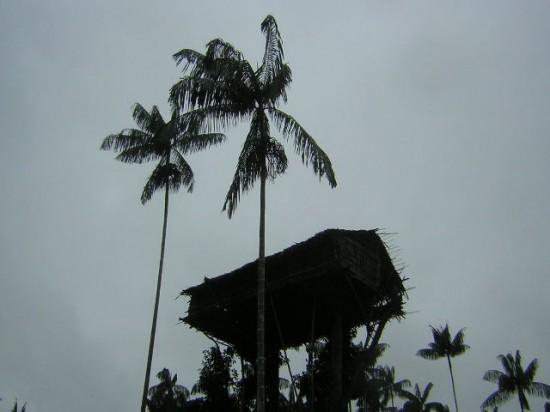 Korowai are excellent horticulturalists. Since 1990’s some of the Korowai are involved with many tour companies selling tours into their region to make an income. Several articles and documentaries have been written on the Korowai tribes. In 1993 a film documented the Korowai tree house structure and construction, the tribe was also shown in the BBC documentary ‘Human Planet’. A belief in the demons and death is tied to the tradition of cannibalism, in which the bodies are eaten by the families who suffered from the black magic. Dying villagers whispers the name of their killer to their family who are then compelled to murder the khakhua even if the one who is named is their friend or family member. (3.2) 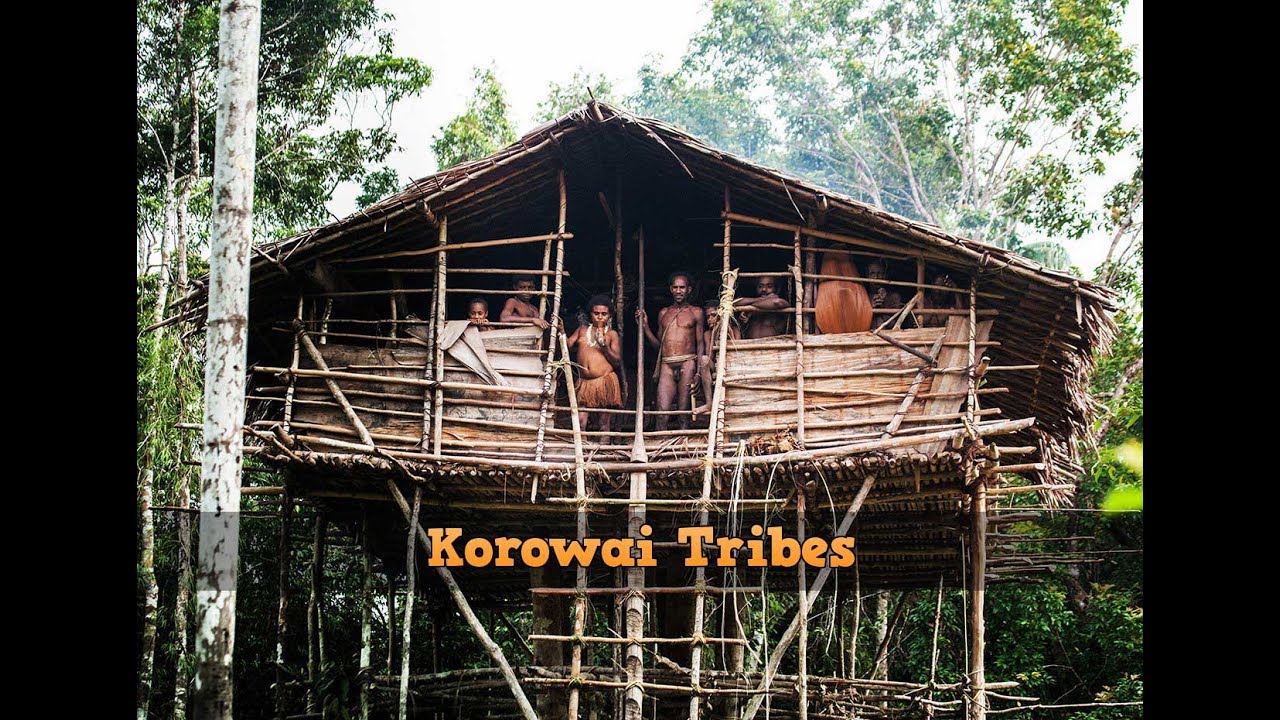 Despite being so isolationist, Korowai tribes have been leaving their abandoned homelands and are shifting into nearby towns. It is estimated that there are about 4000 tribes overall and slowly they are getting extinct.