If you are courageous enough, there’s no better way of proving it by walking straight into the gates of Hell, which can be fou... 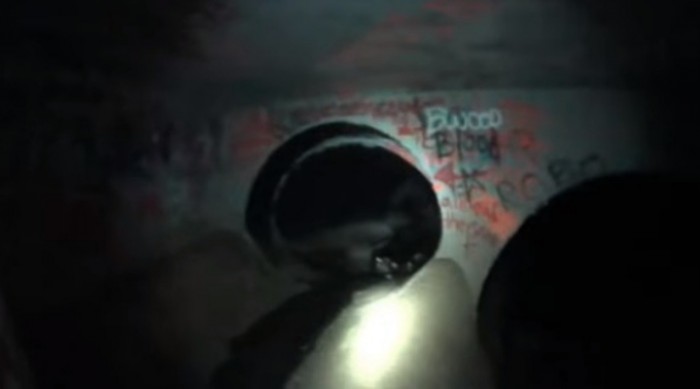 If you are courageous enough, there’s no better way of proving it by walking straight into the gates of Hell, which can be found in the town of Clifton, Passaic County. This popular gates leads to a network of storm sewers, and underground tunnels and some say it is the hole of the evil one himself.

Gate of hell is the oldest tunnel with a stone ceiling about 8 feet high. Amazing thing is light quickly evaporates, as soon as you enter the gates of hell. The name ‘Gates of Hell’ is quite a common nickname for any dark entrance, yet in all the years of research there is no alternative finding of this subterranean passage. 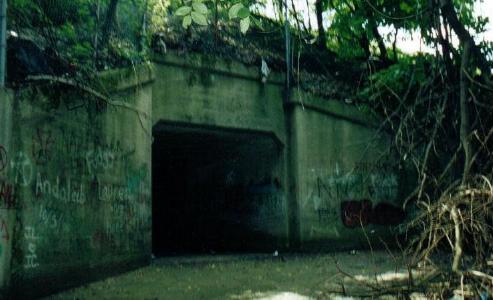 New Jersey is full of the exotic places and local lore, and the story of the gateway to hell is one of the famous stories ever heard. This drainage tunnel gained popularity after being featured by the publication, Weird New Jersey.

It is a very famous hangout place for youth where trespassing is illegal. Though, it is not the place to explore anyway, the shady characters near the area create an eerie environment, but still the place is worth to visit. The tunnels were built to accumulate runoff from Weasel Brook during rainstorms, but for years they have been enclosed by supernatural stories. 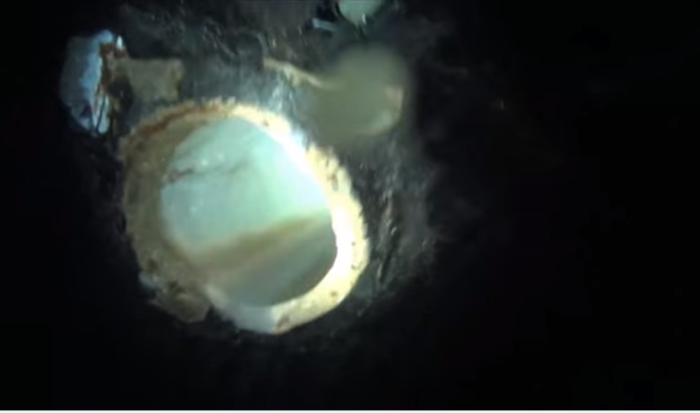 The spot inside the tunnels include strange whispers, secret rooms, and animal bones from sacrifices that portrays it is an actual portal to hell. This popular gateway of hell involves a red-eyed demon that guards the entrance. It also adds flying rocks mysteriously out from the tunnel with unknown sources. It is officially not true but it is clearly a dangerous place. (3.1)

Growing up in Clifton, you can never be bored of knowing the wrongdoings, stories and evil happenings at the Gates of Hell. The secret room under the ground is only entered by the visitors possessing powers that enable you to pull the axes that weighs nearly thousands of pounds and blocked the door. There are seven layers of tunnel in the gateway of hell and the lower you got the tunnel, the chance of devil-encounter increases. 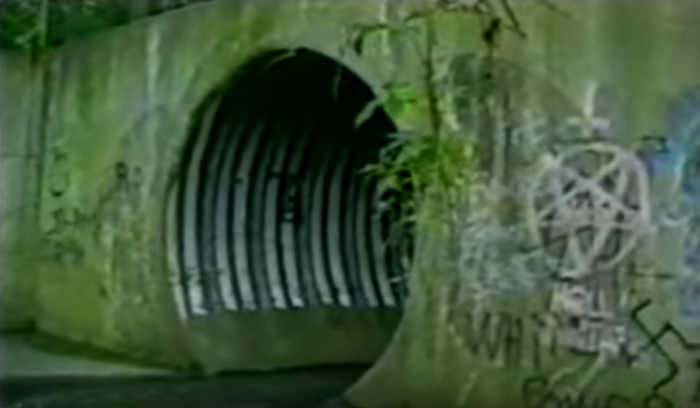 Unlike the other tunnels which are usually round and have water flow, the entrance to the gateway is square and had no water flow. If you knock on the railroad above the entrance gate, you will hear the loud sound from within the tunnel.

Some legends say that many people have been drowning while visiting the storm drains which would not hard to believe. Some people believe that during the times of prohibition, this tunnel was used as a quick way to drop out the alcohol from the building, if authorities ever came unexpectedly.

Another shocking speculation is the bed like setup inside the entrance way. It clearly alerts that apart from the visitors, there is someone who lives down in the tunnel, or maybe it was just kids who bring the towel after exploring through the water? 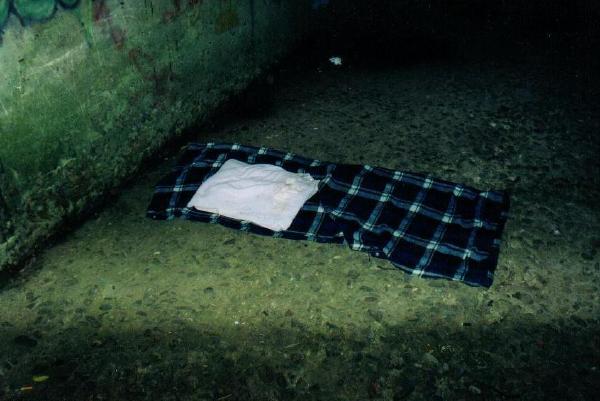 Considering a right passage for youngsters, many who have visited the tunnel still claim that they have nightmares. It is certainly a place anyone wouldn’t want to explore by no means, but yes, this video footage to the gateway of hell can give us idea about how it feels walking through the tunnel.