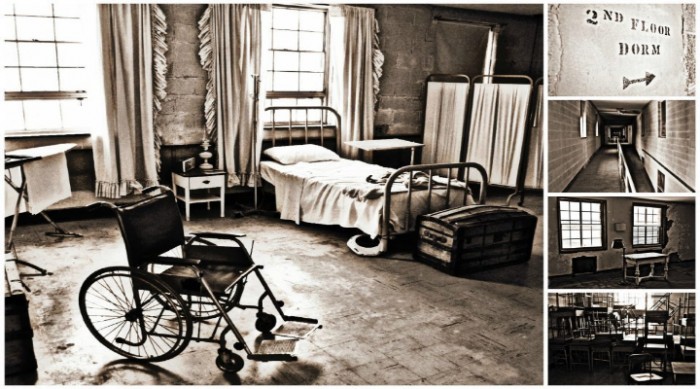 You may like to look at the spooky photographs of former asylums. But sometimes the backstories of these mental asylums are way more shockingly insane and terrifying. So here are true bone-chilling histories of 5 abandoned asylums. 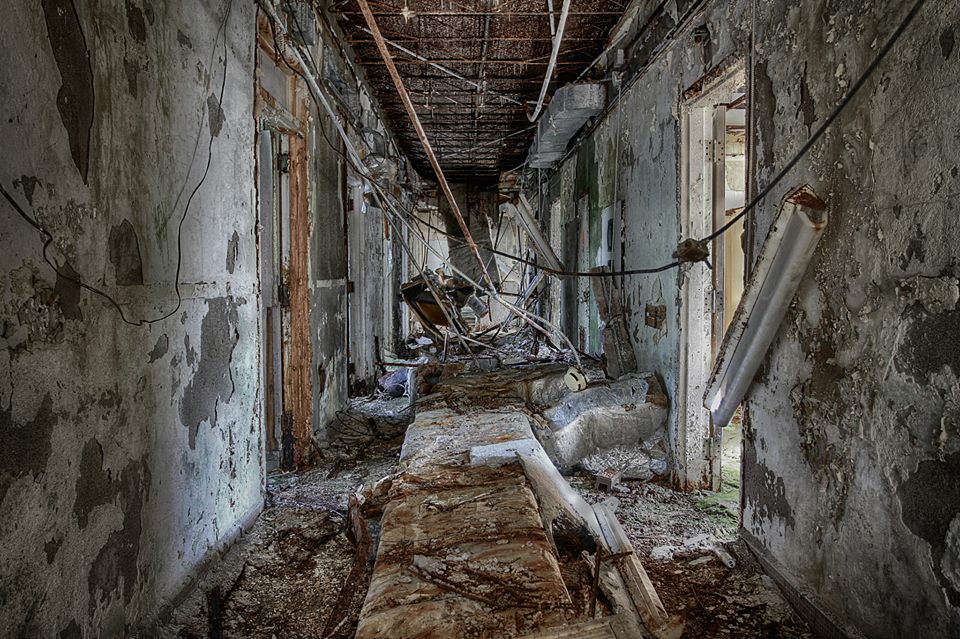 Opened in 1878, the asylum became highly understaffed in the 1930s due to the arrival of alcoholics, the mentally disabled, and plain old criminals. The understaffing was so severe that the deaths of patients were discovered days later when they were found rotten in some corner.

Lobotomies and shock therapies were standard practices. According to some, Danvers is the "birthplace of the prefrontal lobotomy". The presence of an allegedly haunted large cemetery on the site indicates that they didn’t go well always. (3.1) 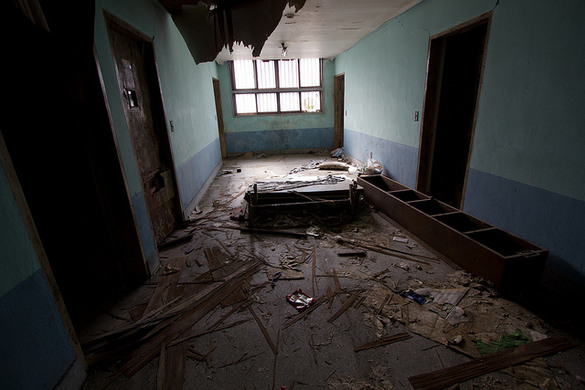 This abandoned psychiatric hospital is reckoned as one of the most haunted places in South Korea. A local mythos says that the patients here started dying mysteriously which lead to the shutting down of the asylum. Many blame its brutal owner claiming he kept patients as hostages and ran away to the US every time the family of the deceased asked for explanations.

Some rumors also say that doctors were going insane and drove their patients in madness. However, in reality, the hospital was shut down because of sewage problems, but that’s probably not the reason why so many abused patients died. (3.2) 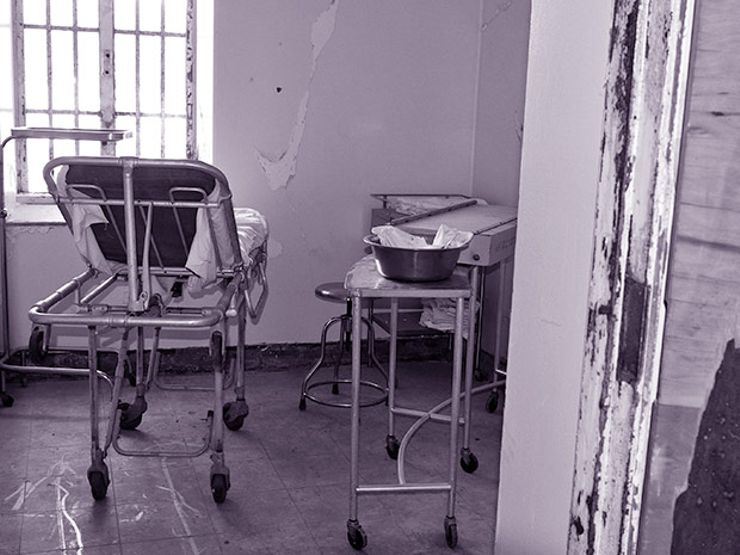 This lunatic asylum is the world’s second-largest hand-cut stone masonry building. Designed to housing around 250 patients but it ended up housing 2,400 patients including the infamous Charles Manson.

The people there were not just deeply abused but were also caged, chained, and lobotomized with ice picks. All of this led to people’s deaths and a lot of suffering. The uniformed soldier ghosts are also said to wander the asylum as it was also a Civil war military base for a brief amount of time. (3.3) 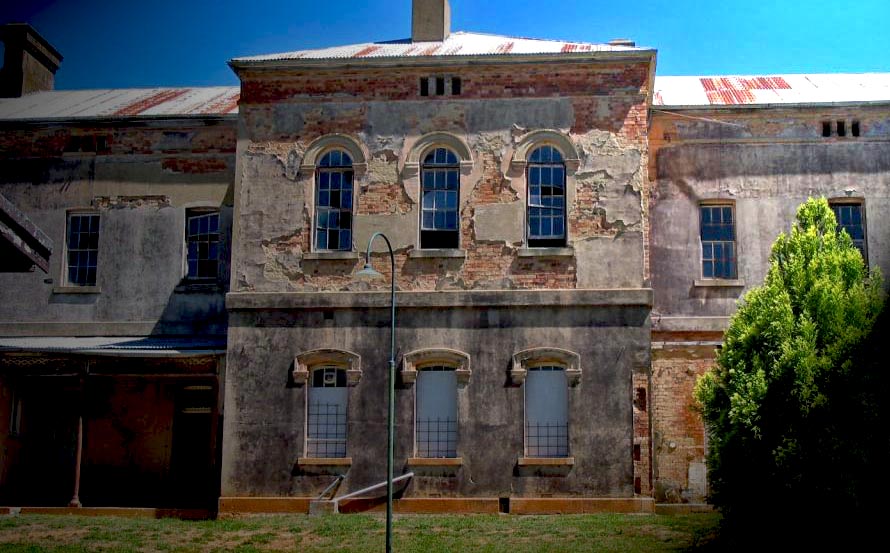 Originally the Mayday Hills Lunatic Asylum, Beechworth Lunatic Asylum was a haunted place for 128 years before its closure in 1995. It is now a beautiful Beechworth campus of LaTrobe University. 9000 people allegedly died here and very few patients came out alive.

Hovering faces are commonly seen in windows and Matron Sharpe is reportedly seen walking down the stairs. Tommy Kennedy transported the dead out of the asylum. He himself died here and continues to hang around. (3.4) 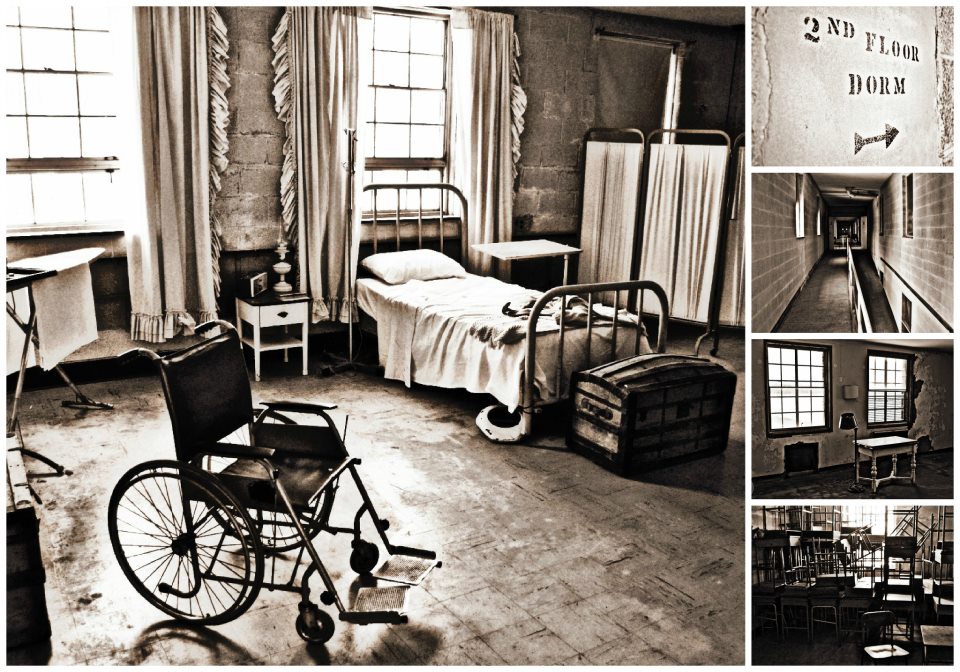 Formerly known as Genesee County Poor House, Rolling Hills Asylum has outcasts (handicaps, alcoholics, widows, etc.) more than mentally challenged people. Established in 1827, more than 1700 deaths have been documented. Some believe that a hundred more were buried inside the building.

Screaming sounds, slammed doors and ghosts are the paranormal activities observed at the place. The 7.5 ft real-life giant Roy Crouse breathed his last there in 1942. It also has a place called “Shadow Hallway” because the shadowy apparitions are allegedly seen peeking and crawling out from doors across the corridor. (3.5)

Devil’s Tramping Ground In North Carolina - A Home Of Devils