Devil’s Tramping Ground In North Carolina - A Home Of Devils

The Devil’s Tramping Ground is a spot that can be found in a dense forest nearby the Harper’s Crossroads area in Bear Creek,... 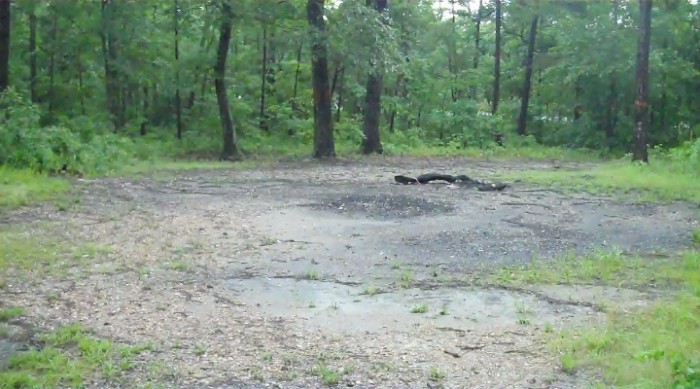 The Devil’s Tramping Ground is a spot that can be found in a dense forest nearby the Harper’s Crossroads area in Bear Creek, North Carolina. It is a 40 feet circle of land near the community of Bennett.

The place is renowned for the local legends, that claims the Devil ‘tramps’ and haunts the ground which is supposed to be barren.

From the centuries, vegetation has now been a dream for the circle. A certain variety of grass has grown inside the circle but in a limited fashion and locals of that place say that any relocation in the area has met with failure. 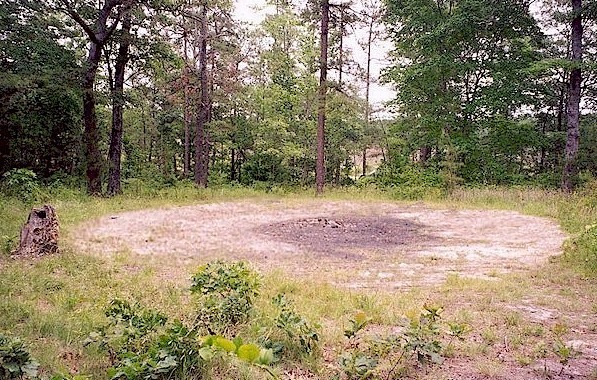 The tales about the 40-feet ring are well known in the local communities. These include the dogs yipping and howling, disappearance of objects left etc… People who visit the spot place stones or sticks in the path or anchor them with strings, but the path is always found all clear the next day.

Legend says that this is the place devil himself can rise from the fiery hell and appears on the Earth. This story indicates that the Devils kick off the obstacles in their way. The Devil’s Walk on the circle brings a bad omen into the world. (3.1)

The myth that no animals go in the circle, not a single bird fly over the circle or even trees grow within the circle has baffled the minds of the scientists and folks for a very long time. 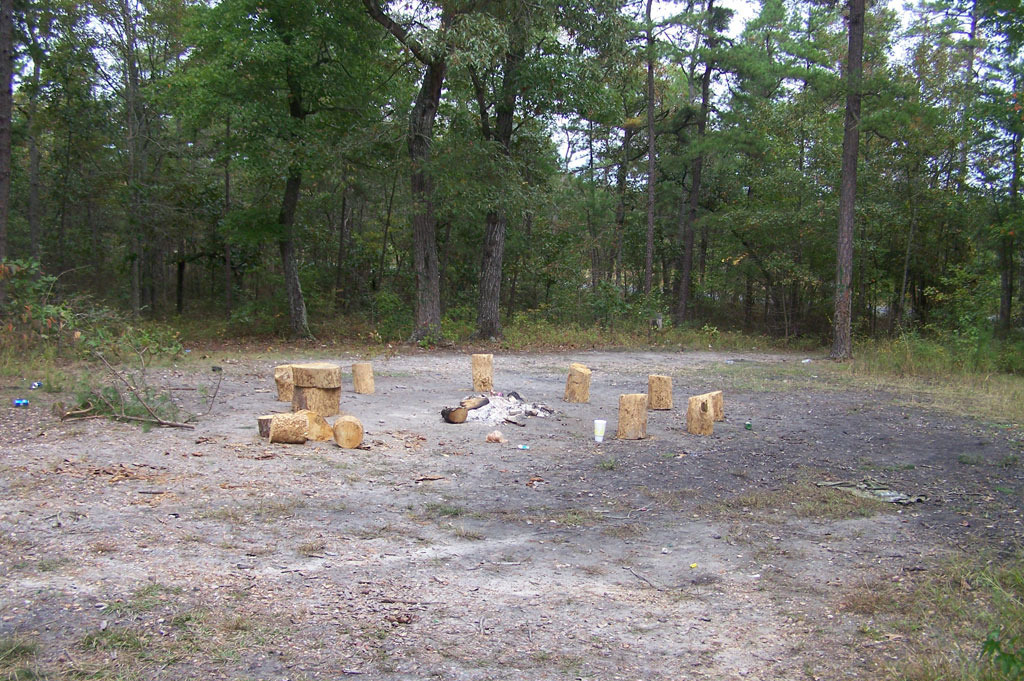 Many visitors have witnessed that they have seen a strange shadow like some figures watching them. People have also heard the melodious and soothing voice making them fall asleep. The site is often littered with beer cans and spray paintings on trees, speculating that local youth are the nighttime trampers.

It is also believed that Devil’s Tramping Ground was earlier the principal meeting place for assembly and counseling. Thousands of Americans would gather near the circle and would hold their vigorous war dances.

The legend says that no birds build their nests in the trees located near the spot. The step of their feet wore a circle in the place as the Indians called on the Happy Hunting Ground to give success in the enterprises of war. 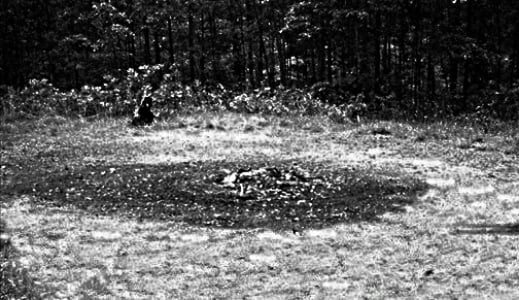 And there is another tale of the Indian legend about the spot. Years before the white settlers visited the region; the two rival Indian tribes met in a fight at the present scene of the Ground and after a short conflict stained the ground nearby places with the wound and blood of dead.

The stories of the Devil’s Tramping Ground is mentioned in two horror novels by Poppy Z Brite: Drawing Blood and Lost Souls. 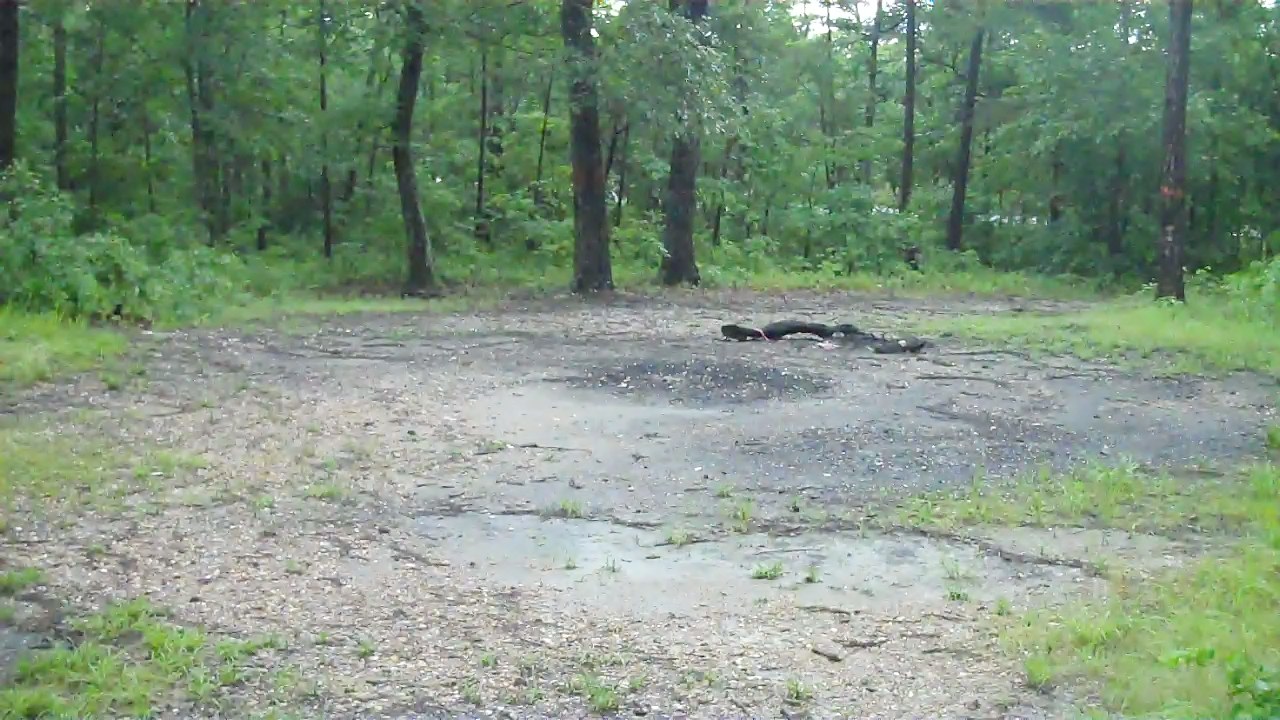 The locale tales may sound insane and crazy but the Devil’s Tramping Ground is very much a reality. One thing is for sure, that this place is possibly one of the most interesting places in North Carolina. If you are willing to ignore, you may face no any trespassing signs take a journey to the most puzzling forest on the Earth, where it is said that you could even say ‘hie’ to the devil himself, and yes, of course, you could even become a debunker.