Can Sneezing With Open Eyes Take Your Life?

Since the times of school recess, children have been warning their allergy prone classmates about sneezing.  They said that... 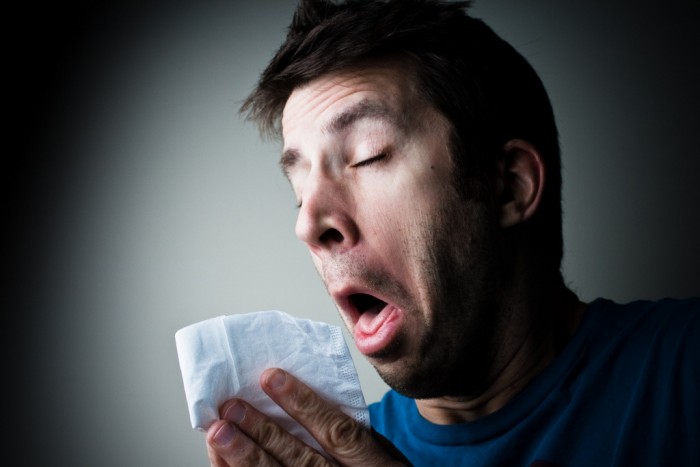 Since the times of school recess, children have been warning their allergy prone classmates about sneezing.  They said that if they sneezed, their eyeballs will pop out. Even teachers used this to prevent other students getting infected. But can this be really possible?

The Science Behind Sneezing 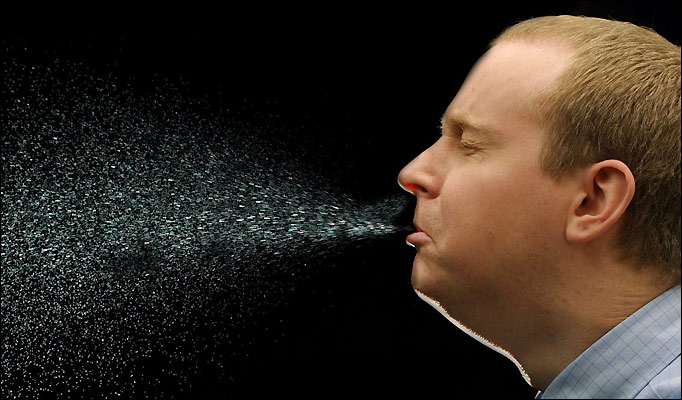 Sneeze is a powerful reflex. It can even speed up to 200 miles per hour. And since this is so strong, it doesn’t seem entirely unrealistic to pop out your eyeballs while doing this action. But actually there is no connection between eye sockets and nose. They are separate facial features connected through cranial nerves that are linked to the brain.

Your eyes are also very secure. Our eyes, like they seem, aren’t exactly free balling inside the sockets. The orbs are firmly attached through superior and inferior oblique and rectus muscles, and via the medial and lateral rectus. There is no muscle behind the eye that can violently push or contract your orbs outward.

The reason behind the snap shut of eyelids on sneezing is because of the stimulation that travels from the sneeze through cranial nerves to the brain and then to another nerve to the eyelids that triggers a blink. Thus, like the sneeze, closing eyes is also a reflex.

Can You Sneeze With Your Eyes Open?

For some people it is also possible to sneeze with their eyes open. The video below shows a girl sneezing with her eyes open.

It is also possible for eyeballs to get dislodged. An Indian man complained in 2007 that his eyes popped out of their sockets many times during three months. This medical condition is referred to as Luxation. It occurs due to traumatic accidents, incorrect contact usage or some other underlying conditions.

So, cover your eyes while you sneeze but don’t worry about eyeballs. They will remain in place unless diseased by some other causes.

Nobody Visited This Hotel for Years Because of a Deadly Reason