Nobody Visited This Hotel for Years Because of a Deadly Reason 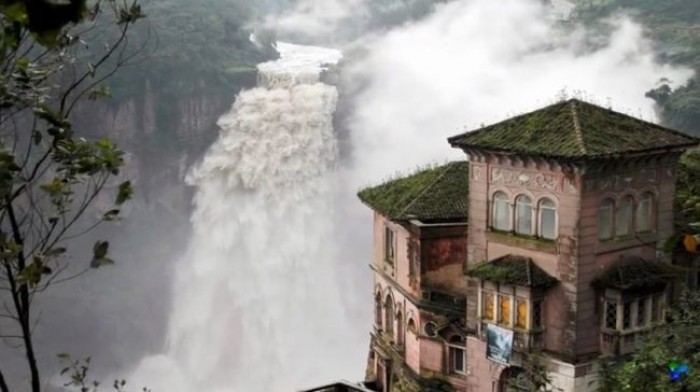 Have you ever been to the foggy forests of Colombia? If yes, then you may have passed over a mysterious-looking structure near the Tequendama Falls in San Antonio del Tequendama.

The old mansion looks no less than one of the scariest places on earth. Now known as the ‘Tequendama Falls Museum of Biodiversity and Culture’ (Casa Museo del Salto del Tequendama), it was once called Hotel del Salto or the Tequendama Falls Hotel.

Tequendama Falls (or Salto del Tequendama) is considered one of the top tourist places of attraction. It witnesses numerous tourists every year who greatly admire the 515 feet waterfall and the beautiful nature, as well as the abandoned Hotel del Salto.

But are you aware that it has an interesting but haunting past? Read on here to know. 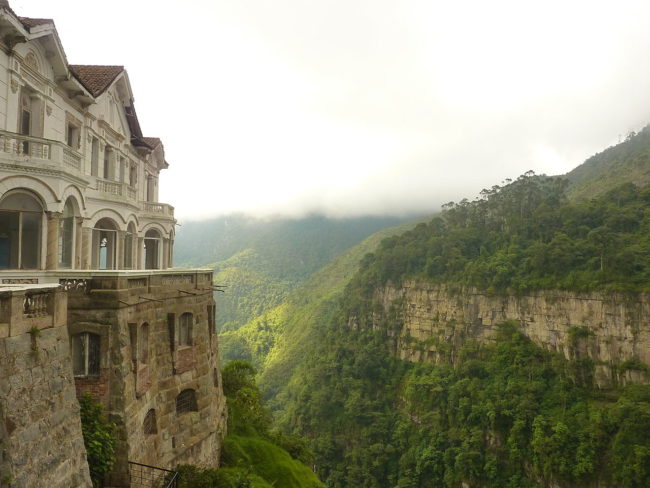 The wealthy people gathered here to party with other members of high society. It has a prime location opposite to the waterfall and on the edge of the cliff that provides a stunning view to its visitors. The beautiful Tequendama Falls could be viewed through any window of the building. 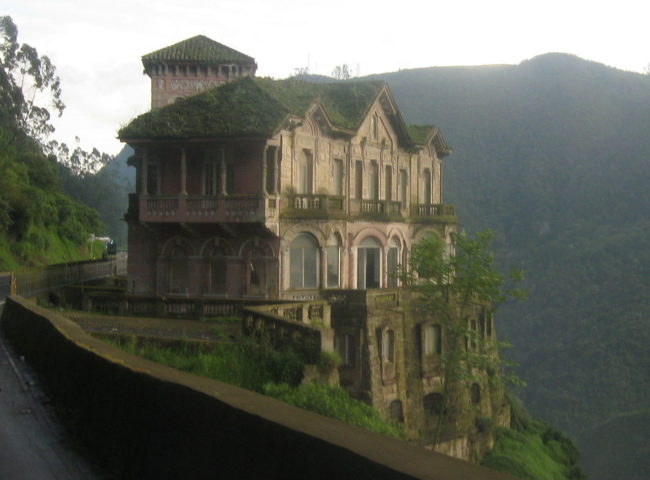 Since the guests treated it less like a mansion and more like a hotel, so this hotel was opened in 1928 to greet the affluent travelers who visited Tequendama Falls. But they wished was to start the construction in 1950 so as to build the most valuable structure of Colombia.

However, in the next decades, tourists began losing interest in this place 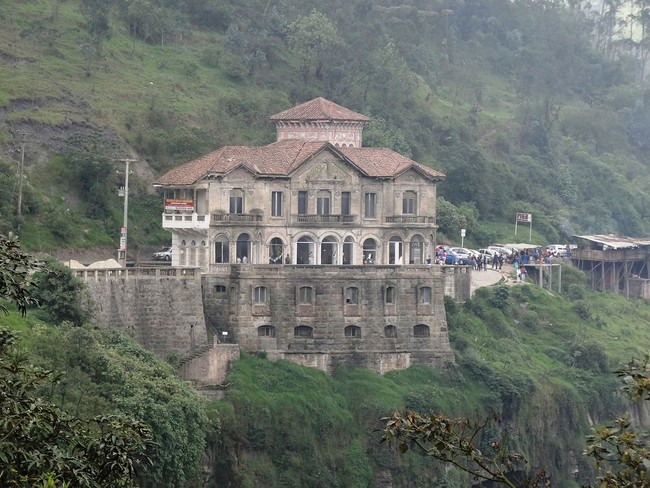 One of the main reasons behind that was the Bogotá river getting contaminated. Even today, the river continues to be the second most polluted water channel on Earth. The odor is so strong that the visitors are asked to bring Vicks to counter it.

And due to the fact that a lot of people in the past chose this spot to commit suicide, people abandoned it and believed it is haunted. 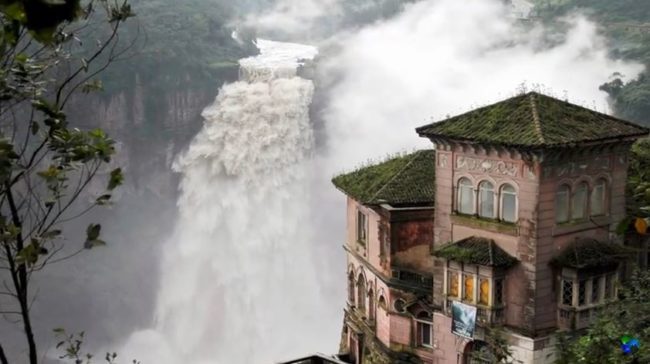 In the early '90s, the hotel was finally shut down. 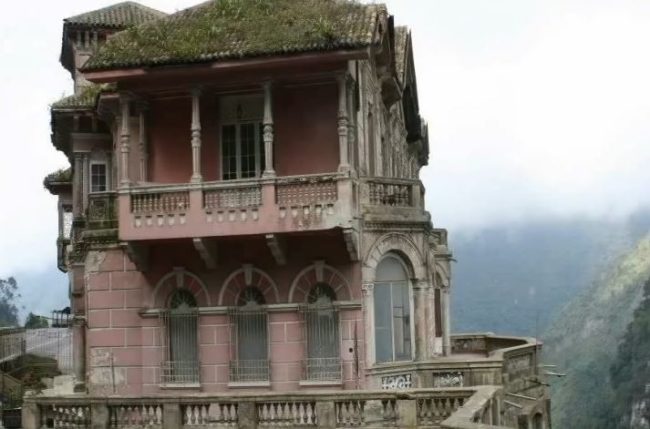 It was later renovated into a culture and biodiversity museum and was opened in 2003.

The museum showcases many public exhibitions every year. 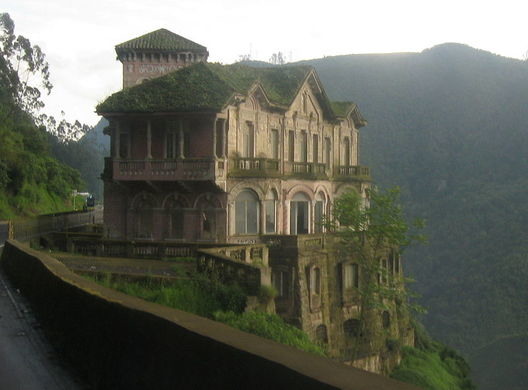 Visitors today are requested to be aware of the surroundings and avoid stopping by the walkways dark at night.

The Spookiest Stories of Bhangarh Fort - Asia’s Most Haunted Place