Bulgarian Bride Market Where Virgin Girls Are Sold By Their Families

The Bulgarian bridal market is one of those orthodox traditions which are archaic and seems to overlook women's rights. In these markets, grooms pay an average of $290 to $350 for their young brides. 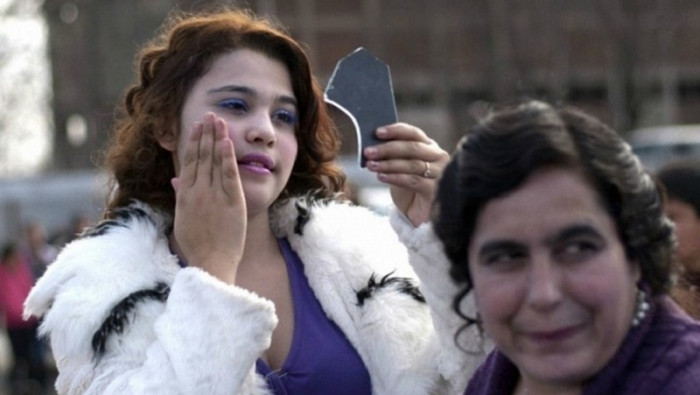 Every spring, the town of Stara Zagora in central Bulgaria hosts a controversial bride market where young virgins are paraded in front of suitors who bid on them. The market is the biggest annual get-together for Bulgaria's 18,000-strong Kalaidzhi Roma clan, a subgroup of the Roma people who face constant prejudice and exclusion across Europe. 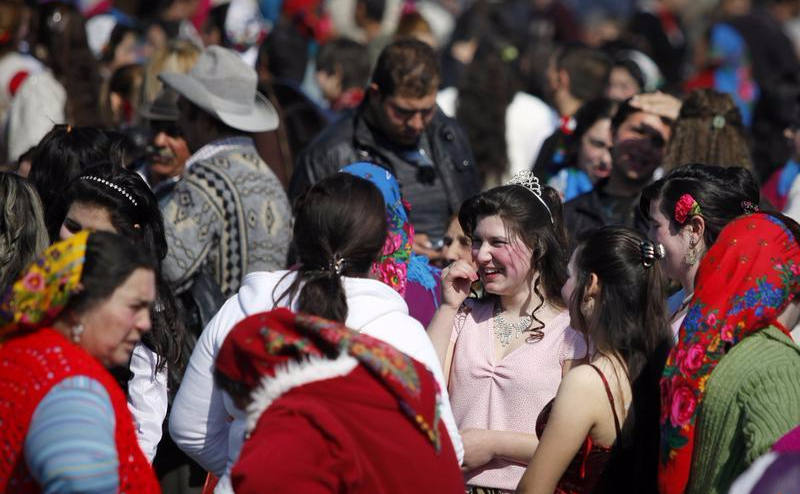 The 18,000-strong community is widely discriminated against across Eastern Europe and renowned for fiercely guarding their cultural traditions. The culture is also renowned for a “bridal market” held up to four times a year where young girls flock to muddy fields and parking lots around the country in red carpet gowns to meet prospective husbands. 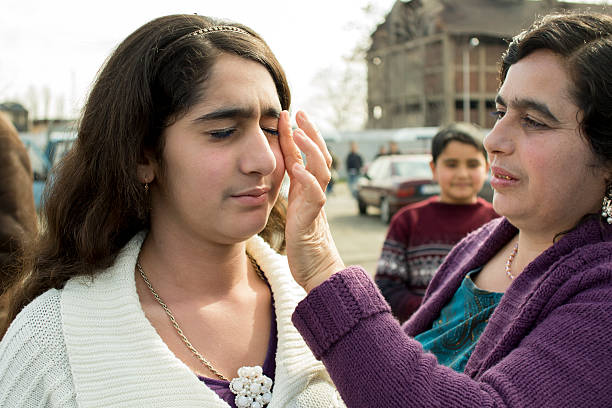 Young women can be forced to leave school as soon as they have their first period, according to academic Alexey Pamporov who has studied the Roma for two decades.

The tradition is the subject of a recent Broadly documentary ‘Young Brides for Sale’ by Milene Larsson and Alice Stein, who travelled to Stara Zagora in Bulgaria to watch one family up close as their teenage daughters prepared to meet potential husbands by whitening their face with pomade and trying on dresses bought online.

The Swedish filmmaker said her “jaw dropped” when she first heard about the concept but on closer inspection it’s far more complex than it seems.

The community thinks the traditions are essential for Kalaidzhi to survive 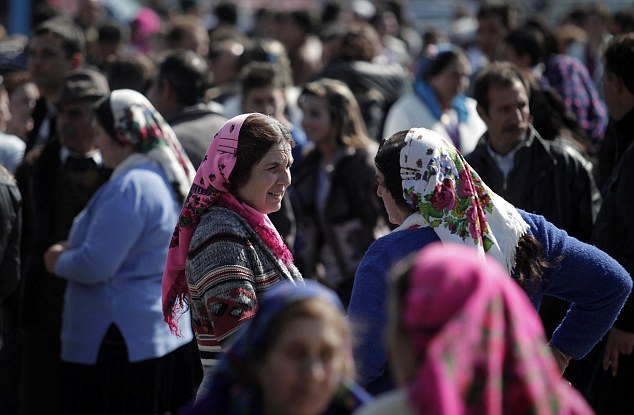 “The bride market is an ancient tradition essential to the Kalaidzhi identity, which is why this custom has survived, but these days most girls have an element of choice — albeit shaped by family pressure — when it comes to whom they wed” the filmmaker said.

“That doesn’t by any means justify the disturbing idea that women are property that you can sell, bid on and buy, and how that shapes these girls’ lives from day one. They are brought up not to discover who they are and their ambitions, but instead to obey and serve their future husbands.” 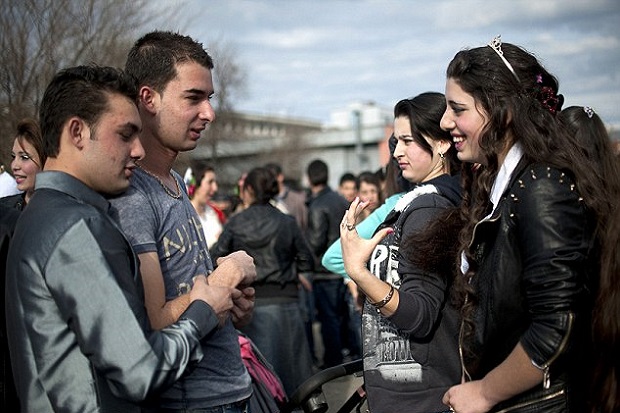 While the generations-old market has been changed by technology and the economic downturn, it’s still one of the main ways families are introduced to one another in a country where they are economically and socially discriminated against.

Grooms pay an average of $290 to $350 for their young brides, Ms Larsson reports, however the price can go much higher.

If a girl is not a virgin, then her family is disgraced and the bids are reduced 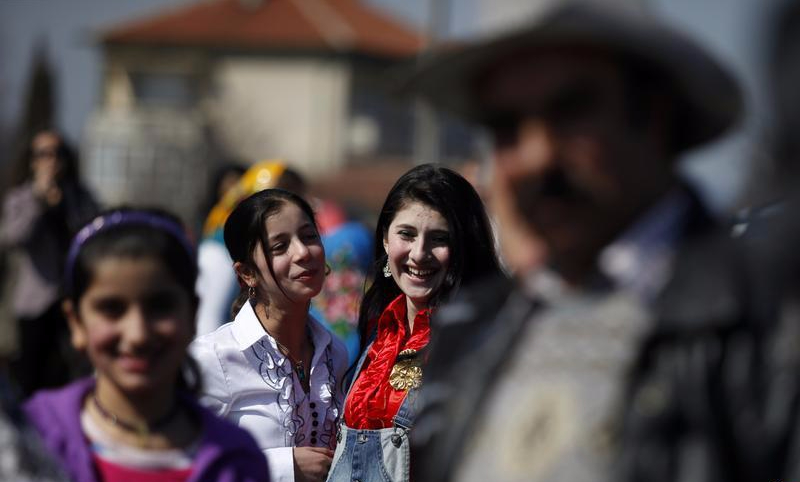 “If the girl is not a virgin when you sell her, they will call us whores, sluts and disgraceful women,” Vera said. Her daughter Pepa agreed: “Kalaidzhi women must be virgins when they first marry. It is very important because a lot of money is given for virginity.”

Some women are traditional and will accept the terms of their families and culture no matter what. But do women with bigger aspirations deserve such a life where they are treated like some goods?

Danakil Depression | The Most Uninhabitable & Hottest Place On Earth