Know The Breakaway Civilization Secrets That Government Hides From Us

No matter how much you’ve known about the secrets of the government and the elite organisations but there will be some level of truth that you have been devoid of. Here are some secrets about one such Civilization. 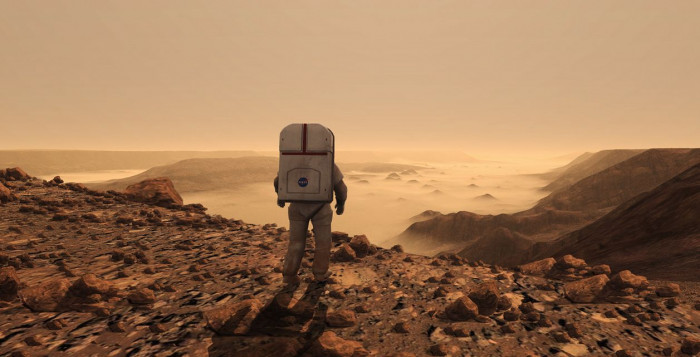 The U.S. Government classifies over 500 million pages of documents each year? This has lead to a world within our world, a “breakaway civilization” that exists and has accumulated more knowledge about the true nature of reality than what the mainstream world is aware of.

These Breakaway Civilizations are far ahead of the the rest of the world and there are well kept secrets about it. Let’s find out about those secrets. 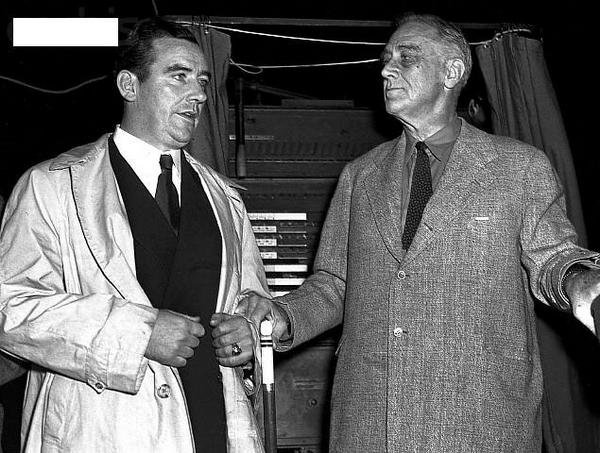 These elite may know of an upcoming imminent global geological cataclysm event and are building space bases as shelters for themselves. For example, they could be planning their escape from Nibiru Planet X, which “triggers comet showers” every 27 million years. One of those comets is expected to crash into the Earth and totally destroy it sometime in the not too distant future.

In the early 1940s, President Franklin D. Roosevelt became concerned that an extraordinary catastrophic event would occur on Earth that would require the movement of large masses of people from the area of destruction for their own protection. The problem became even more dangerous when FDR discovered there was no place on the planet that could accommodate such a large group of people. He even explored the idea of digging tunnels and using underground shelters. These plans seemed unworkable, so he explored the idea of developing off-planet solutions, like establishing colonies on the moon, Mars or Venus.

What Is The Breakaway Civilization’s Goal? 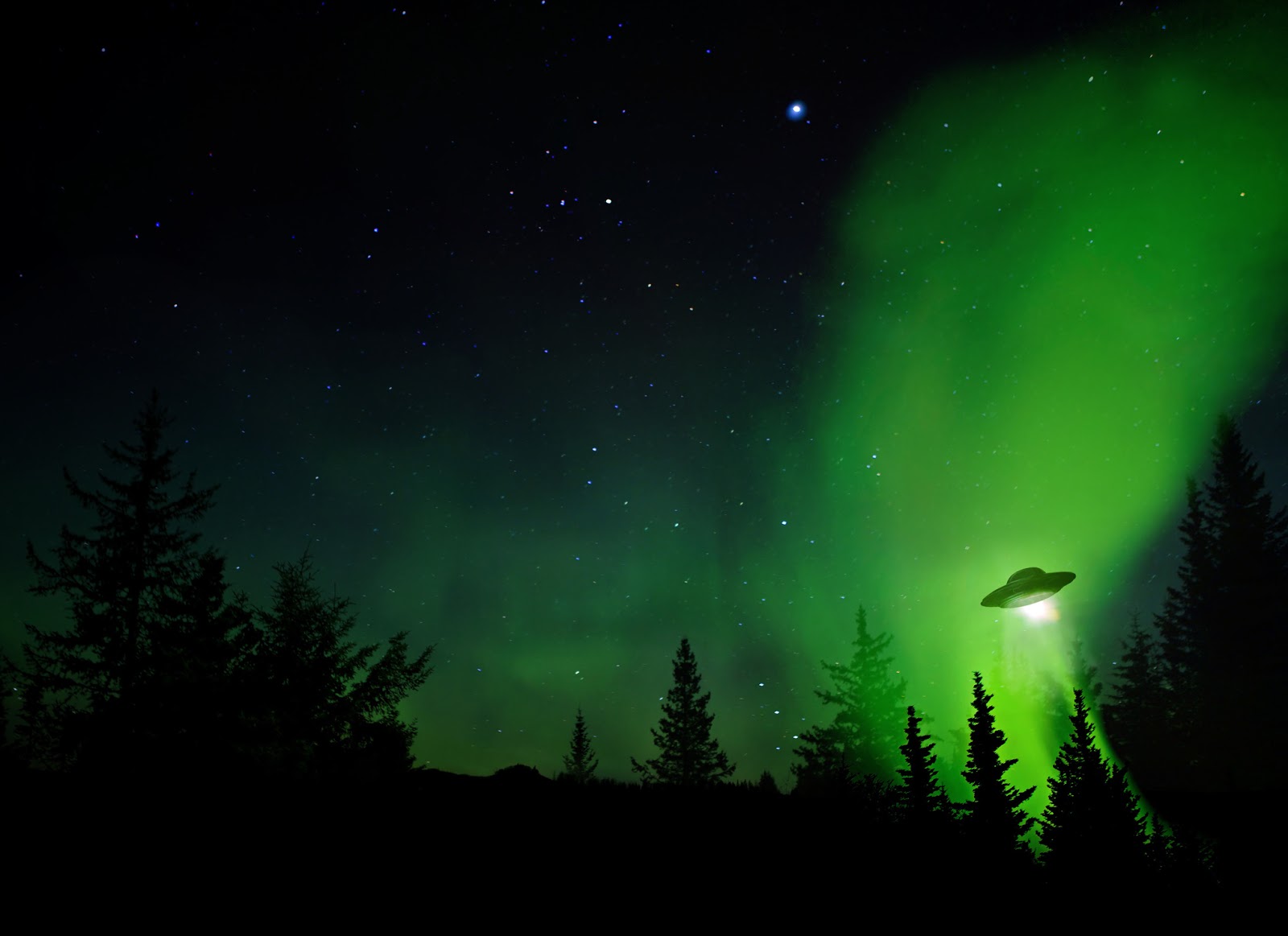 With a secret fleet of vehicles utilizing field propulsion and able to explore beyond Earth’s orbit, it is easy to see how the cadre of people involved in such a program would develop new vistas of experience and imagination.

Such a group would continue to be funded secretly and covertly by a combination of public and private funds. In effect, it would constitute an invisible empire, with technology superior to the rest of the world, able to explore areas of our world unavailable to the rest of us. It would probably have a significant built infrastructure, possibly underground and “off the grid” in important ways. It might even have interactions or encounters with non-human intelligences behind the UFO phenomenon. Most certainly it would be concerned somehow with managing the problem of “others” here on Planet Earth. All of the above would indicate that the group members would have deeper scientific and cosmological insights. 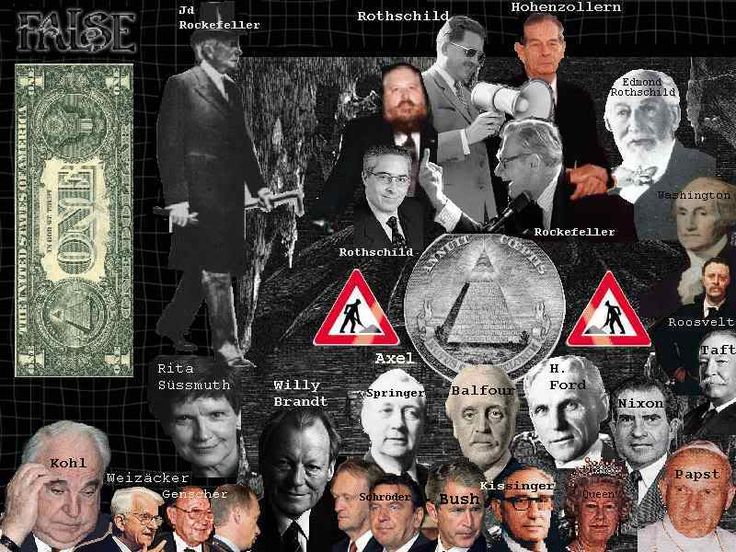 The level of science and types of technology it uses, how its members organize among themselves, the coherency and independence of its infrastructure. Then there is the life of the mind: how do the people tend to view themselves and their place in the cosmos? It seems to me that these questions give us a good start toward shedding light on the matter. 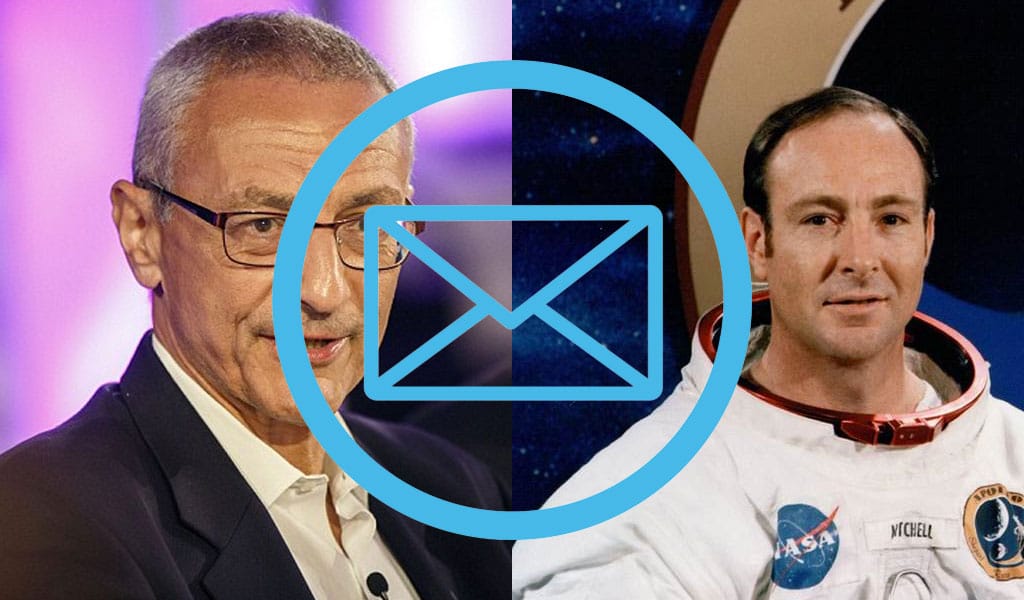 The members of the breakaway civilization are recruited from the militaries of several nations. It appears that the U.S. Navy is a key provider of personnel. But wherever they come from, they work under deep cover, below many layers of deniability. Those of them who have families give no hint to their spouses and children what they really do, which is to monitor and somehow deal with the presence of these other beings. Obviously, these people are lifers. Even after they retire, they are never truly out.

There were a staggering number of leaked emails released via Wikileaks, naming prominent figures, like John Podesta (Chairman of the 2016 Hillary Clinton presidential campaign) and former astronaut Edgar Mitchell.

These two emails captivated many people in the disclosure community because they mentioned Zero Point Energy (ZPE), Extraterrestrial Intelligence (ETI), and confirmed assertions held by many in the fields of ufology and the like. 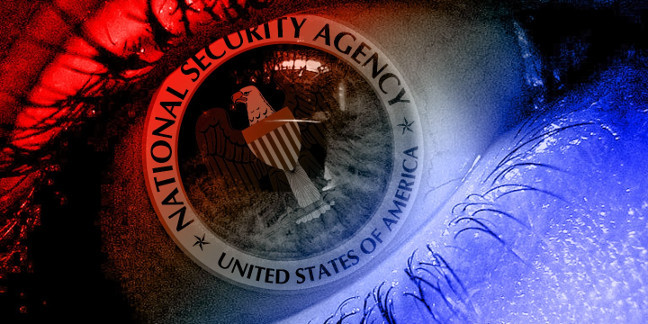 Some computers within the NSA were running at a clock speed of 650 MHz during the mid-1960s. Today, of course, that’s well below the speed of an entry-level PC desktop computer. Keep in mind, however, that this speed was not matched by the consumer market until around the year 2000, a difference of 35 years. Indeed, there were no consumer-market computers in 1965!

Also recall that in 1965, the NSA was only just barely being discussed by the public. Its very existence had been classified at its creation in 1952, and its name was mentioned for the first time, vaguely and in passing, in a 1957 government manual. Only in 1964 was it subject to (a very partial) discussion in a published book. In other words, the NSA had the most advanced computing capabilities in the world, and almost nobody in the world even knew it existed. 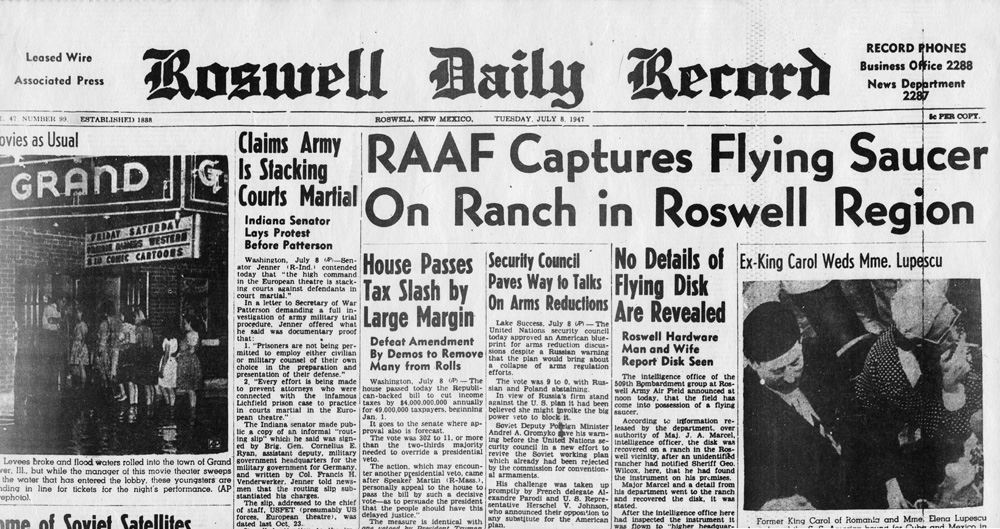 One thing is for certain: some agency or group has been operating aerial vehicles that are well beyond the capabilities of any known aircraft. Military jets of the U.S. and other nations have chased them. They do not resemble known types of vehicles. They have sometimes invaded sensitive airspace.

Whether these UFOs are “ours” or “theirs,” it means that an advanced and secret infrastructure must exist in order to account for them, and advanced concepts in physics are being applied by someone. 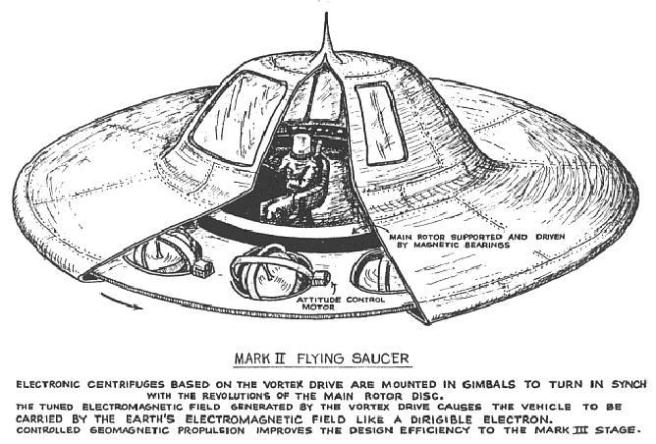 People believe, some claims of recovered UFOs are true, it would mean there has been a program to study and replicate them. How could it be otherwise? No agency with a crashed or otherwise downed UFO would simply sit on its hands for sixty years, looking at it.

They Are Working On Advanced Weapons Of Mass Destruction, Time Travel and Brain’s Limitations

Their interests include not simply advanced propulsion and weaponry, although these are important. My best guess is that other areas include several that are off-limits to respectable science: psi enhancement, memory management, and space-time management. It seems that at least some people who are said to be “military abductees” have been taken and used in this manner – but clearly not by the standard military branches.

10 Laws That You Might Have Broken Today Without Realizing