Are Aliens on Mars A Reality or Mere Imagination?

The planet Mars has a cold climate and has been a subject of interest due to major similarities to Earth. It has also been revealed by a space journalist that aliens have an existence on Mars. Find out if it is true or just an imagination. 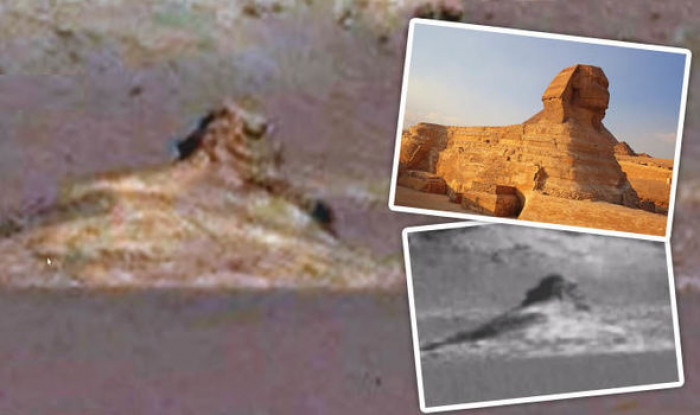 We humans always love to read stories which are interesting and have engaging characters. That is why it is so much fun to think about unrealistic objects and images seen on Mars. The possibility of life on Mars is due to its similarities to the planet Earth.

Well, there is no evidence found in the past or present to have life on Mars, but some evidences suggest that during the Noachian time period, the atmosphere of Mars had water and even may have been habitable for microorganisms. (3.1)

A recent speculation and a photograph by NASA of Mars have interpreted a 200 foot tall Sphinx statue. According to the picture, it is assumed that the structure found was probably built by ancient alien civilizations.

So, can we infer that aliens do exist or have ever existed on Mars? When delved deeper, online UFO hunter and a space journalist Joe White claim to have bumped into the crumbling remains of alien Sphinx Statue (a winged lion) on Mars.

The Rock Formation Was Found As The Replica Of SPHINX 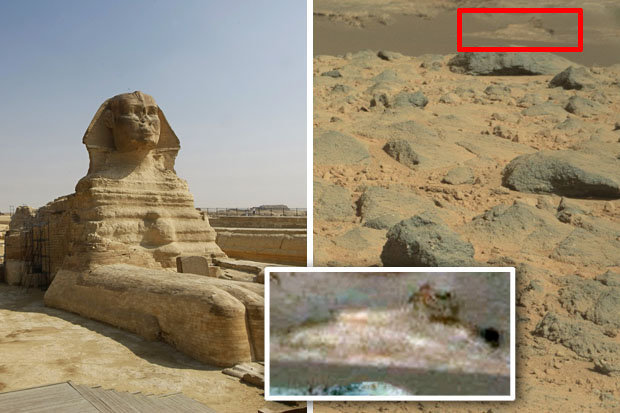 The space journalist put out his claim to the public after searching through thousands of NASA pictures captured by the space agency’s Curiosity Rover. The unusual rock formation in question initially appeared to be a reminder of an ancient Egyptian statue, bringing about an online debate. He further shared the image on his YouTube channel ‘ArtAlienTV - MARS ZOO’, entitled as the “GIANT 200 ft SPHINX found on MARS”.

He added the description as,

“A close look at the five different viewing angles of the Mars giant Sphinx. Photographed over a number of years by the Curiosity Rover this Martian Sphinx statue that is over 200 feet long. Could it be the same size as the Egyptian Sphinx at Giza? It could well be.” (3.2)

SPHINX is the Second Most Known Symbol of Ancient Egypt 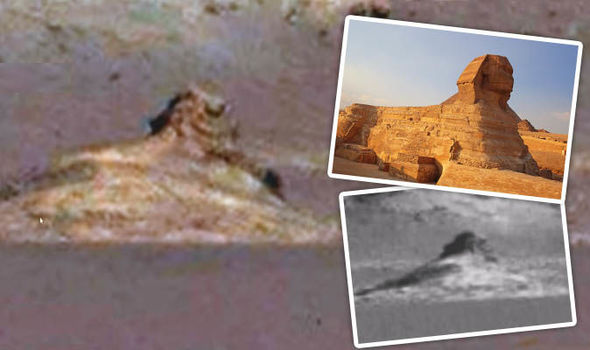 For those who are newbies, the Great Sphinx of Giza is the second well-known symbol of ancient Egypt followed by Pyramids and is also believed to date back to the reign of Pharaoh Khafre between 2558 and 2532 BC.

This structure stands on the west bank of the Nile on Giza Plateau. UFO hunter and space journalist Joe White claimed that he has found the extraterrestrial twin on the Red planet ‘Mars’.

“Is this an irrefutable evidence of a civilization on Mars in the past that we have been looking for? It looks like a Sphinx from the front, back and side in multiple images. What more could you ask for? The carefully cross-referenced photos in this video presentation show this beyond any reasonable doubt. Anyone who says otherwise probably has an agenda and is not acting in our best interests.”

Donnie Blair said, “How in the hell can you say that is just a rock or pareidolia? That looks like a head of a statue.”

Another said, “Look how NASA fudge the picture all around the statue and on the statue but they hardly touched the head it looks like. Like they did that on purpose.”

Many YouTube viewers suggested that the Sphinx is an example of mind trick which is referred to as pareidolia.

Another example which claimed that aliens exist on Mars is the image captured by the Mars Curiosity in 2013 that highlighted the hunk of metal hanging out on the Mars surface. The explanation on the object says that it is imagined as the race of metal forging aliens.

After investigation, it was revealed that it could be a piece of meteorite or it could be the result of strange lighting and it is surely not an alien fertility effigy. (3.3)

While there is no confirmation or the truth of the structure found on Mars, it has started the debate across the world and has left many people believing that till date it is the best proof about the existence of aliens on Mars.