If you have dreamt of getting your name into the world record, below world records might give you ideas…or some confidence. 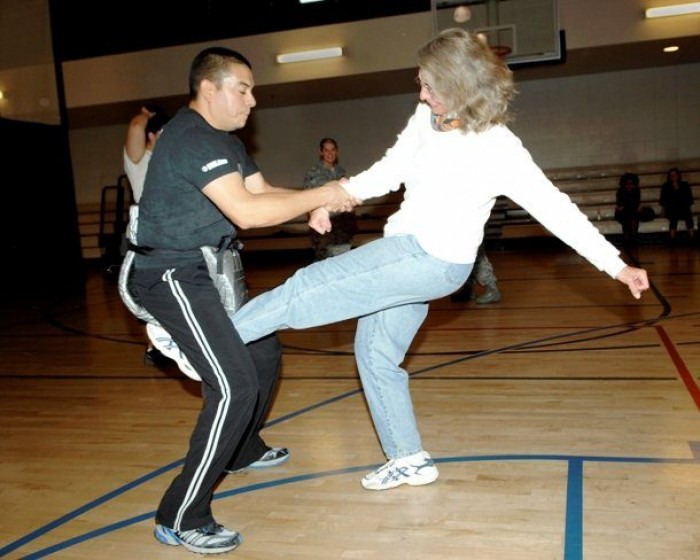 Humans can go to any extent to get their name in the Guinness world record. Whether it’s a record in the Olympics or just a challenge given by a friend, it is a human nature to push their limits. With every day passing, records are broken and the point is then set higher than before. So here is the list of the some of the bizarre and most world records ever noted so far...

Not sure! Who thought this one as the record? But somewhere down there was an annual world championship in Las Vegas to find who could draw the perfect circle in the least time. And you won’t believe how this man drew the perfect circle on the board. Check out the video, he really did a pretty amazing thing.

Breaking a table or a chair is pretty easy but how about breaking the toilet seats? A little tough isn’t it? American Kevin Shelly has easily managed to break 46 seats in just a minute and that too with his head. This bizarre world record was set up in 2007 in Germany. You wanna try?? 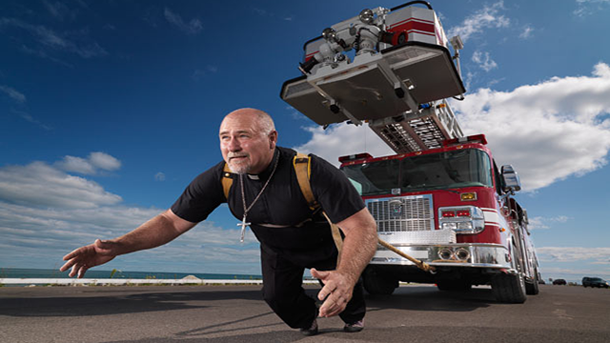 And now this seems the toughest world record. A Canadian Reverend Kevin Faist pulled a fire truck weighing more than 120,000 pounds over 100 ft. 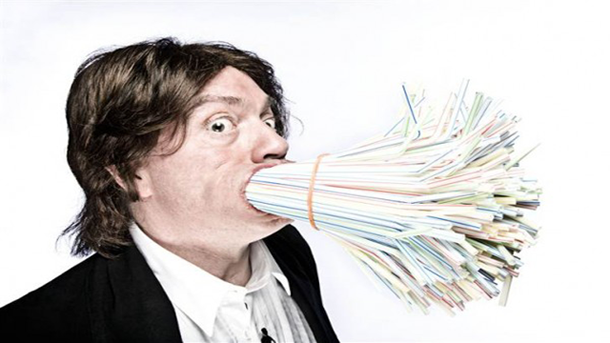 Apart from using the straws to suck the juices and cocktails, do you know these straws can even help you add your name in the Guinness World Record?  Simon Elmore of Germany had a record of holding 496 straws in the mouth for 10 seconds. 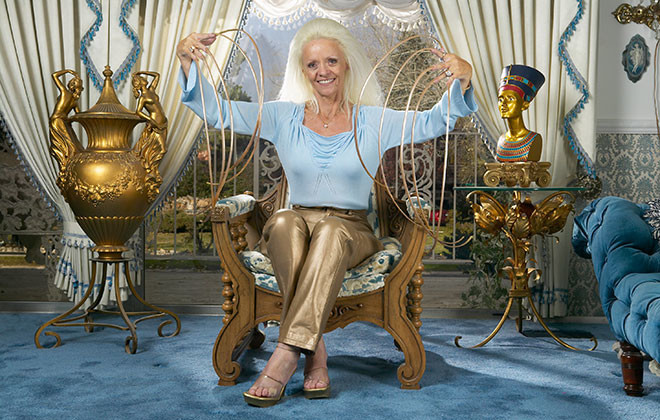 How about not cutting the fingernails for many years? Not a good idea right! But Lee Redmond’s been quite busy in her schedule and didn’t get the time for the beauty treatment so she decided to stop filing her nails. Now, this woman holds the record for having the longest fingernails. People assume that she uses her nails to scare their children. She started growing her nails in 1979 and manicured them to reach 28 ft 4.5 in. Unfortunately, she lost her nails in the accident in 2009. 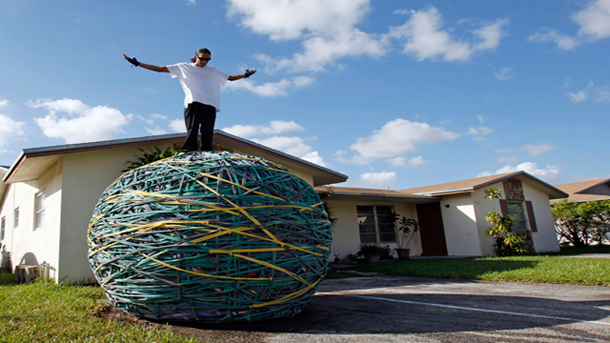 The ball owned by Ripley is made up of over 700,000 balls. This rubber band ball was assembled in the way of Joel Waul in Florida. I wonder how he created this ball and why. No matter, this idea has made his name added in the Guinness world record is itself an achievement. 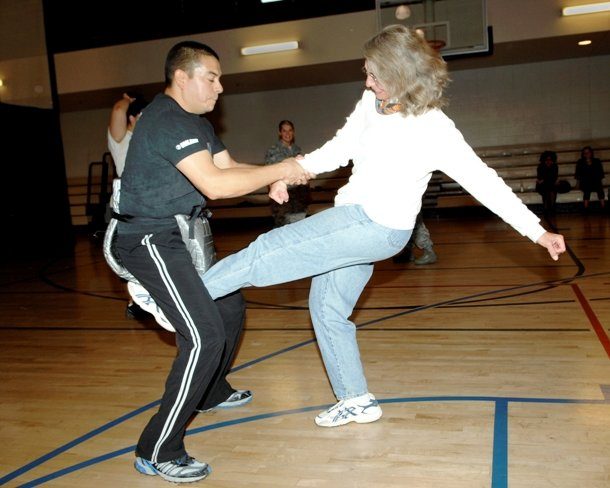 Now, this is the most bizarre world record I have ever noticed. Can you even imagine a kick can make your name in the records?  The hardest kick to the groin was delivered by American MMA fighter Justice Smith to the expert Roy Kirby. Note that kick had a speed of 22 mph with the force of 1100lb (500kgs). (3.1)

8) The Most Nationalities In A Sauna 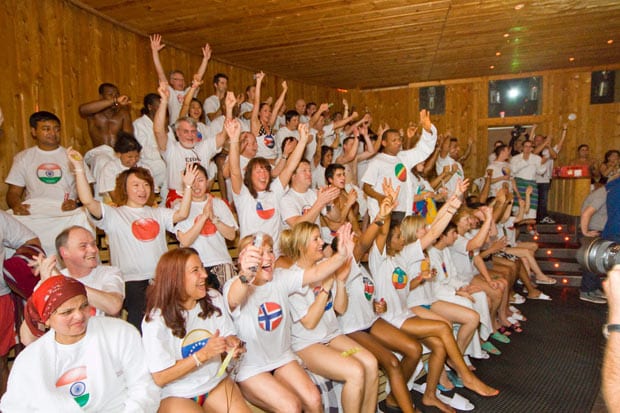 The Maximare sauna in Hamm, Germany, set out to claim the title for ‘most nationalities in a sauna’. Cramming in friends from 91 different nations, they beat the old record of 76.

8 Weirdest Events Of LGBT Community From Around The World