Mass Hysteria is a condition affecting a group of persons, characterized by excitement or anxiety, irrational behavior or beliefs, or inexplicable sympt... 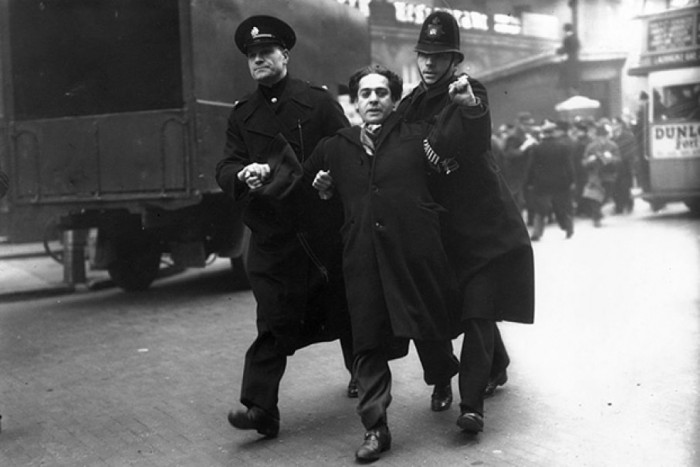 Mass Hysteria is a condition affecting a group of persons, characterized by excitement or anxiety, irrational behavior or beliefs, or inexplicable symptoms of illness. 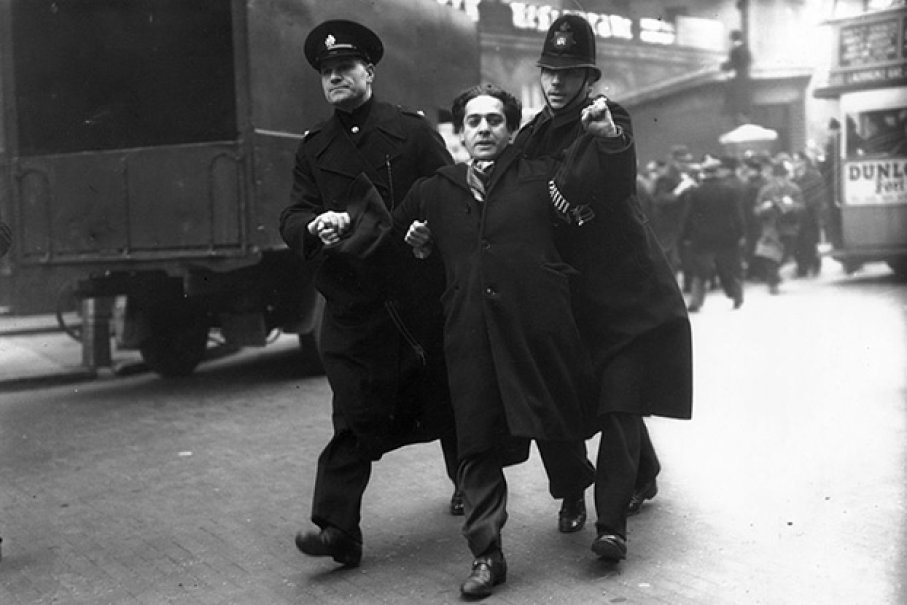 The Halifax Slasher was the name given to a supposed attacker of residents, mostly women, of the town of Halifax, England in November 1938. The week-long scare began after two women claimed to have been attacked by a mysterious man with a mallet and "bright buckles" on his shoes. Further reports of attacks by a man wielding a knife or a razor followed. The situation became so serious that Scotland Yard was called in to assist the Halifax police.

On November 29 one of the alleged victims admitted that he had inflicted the damage upon himself for attention. Others soon had similar admissions, and the Yard investigation concluded that none of the attacks had been real. Five local people were subsequently charged with public mischief offenses, and four were sent to prison.

2. When The Whole School Got Sick 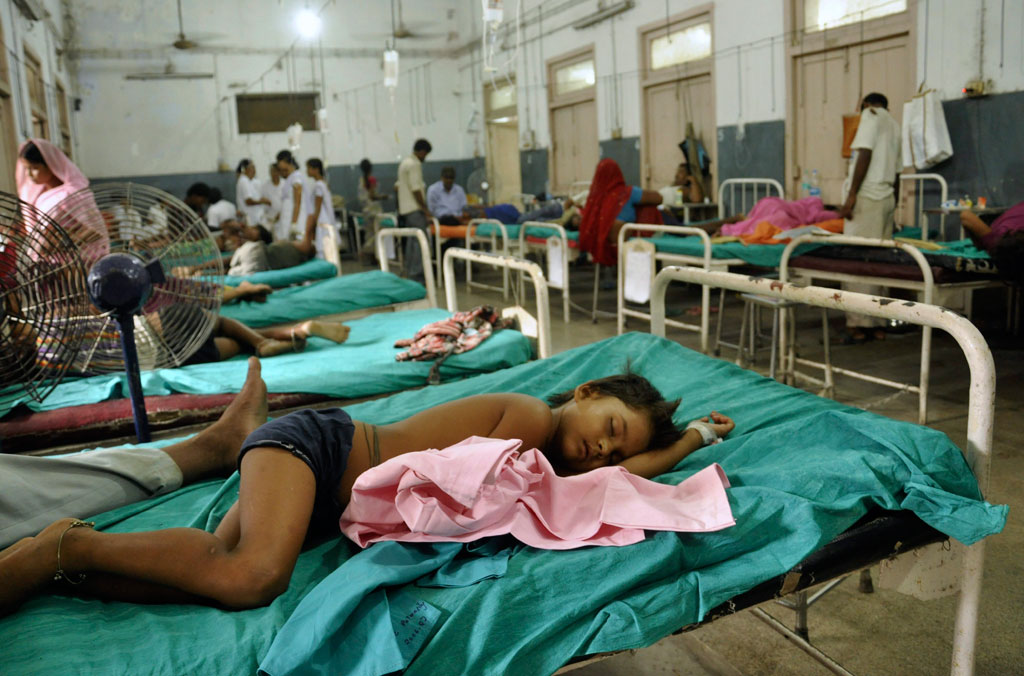 Later, authorities had to close down the school for 3 days. After that on November 16-19 there were more reports of students from other parts of the country showing similar symptoms.

3. Everybody Starts Screaming At 10 P.M

Every evening at approximately 10 p.m., the "Flogsta scream" (Flogstavrålet in Swedish) may be heard, when students individually or collectively let out screams and howls from windows, balconies and roof tops. According to Uppsala University, the collective screaming acts as "a much needed safety valve" and "a cry of angst" for students stressed by the demands of university life.

The phenomenon has spread to other university towns and campuses in Sweden, such as Lund, Linköping and the Lappkärrsberget student residence area in Stockholm.

4. Whispering Clown Of The Woods

In South Carolina, there has been reports of clowns lurking in the woods just outside of Greenville. One woman filed a report to the sheriff about clowns "whispering", and making strange noises. These sightings were reported in Texas, Colorado, California and more.

Most clowns were people trying to pose as fake clowns, and as there are more sightings of clowns, the phenomenon gets more attention. This had ended at the end of October. 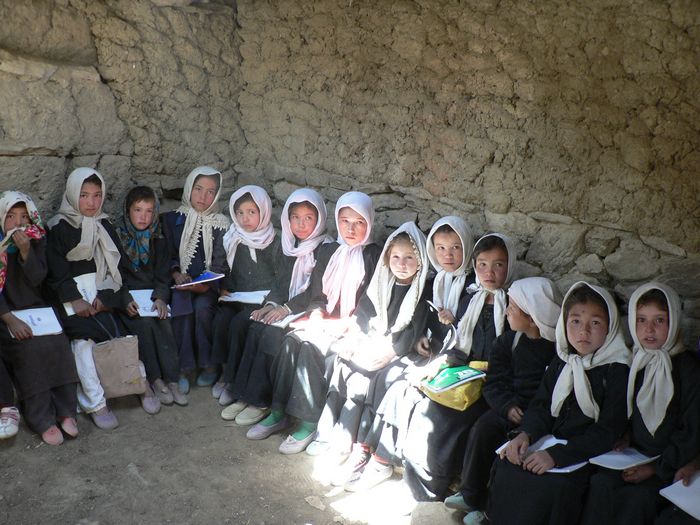 Starting around 2009, a spate of apparent poisonings at girls' schools across Afghanistan began to be reported, symptoms included dizziness, fainting, and vomiting. The United Nations, World Health Organization and NATO’s International Security Assistance Force carried out investigations of the incidents over multiple years, but never found any evidence of toxins or poisoning in the hundreds of blood, urine, and water samples they tested. The conclusion of the investigators was that the girls were suffering from mass psychogenic illness.

Despite these findings, Afghan officials often blame the incidents on the Taliban, accusing them of contaminating the school's water supply or using poison gas. 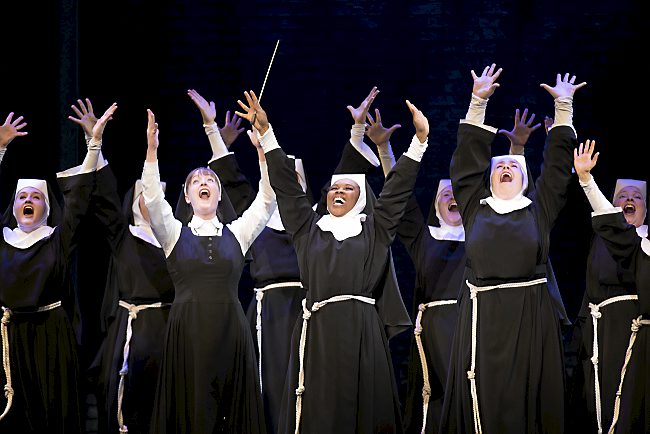 A nun of a French convent inexplicably began to meow like a cat, shortly leading to the other nuns in the convent also meowing. Eventually all the nuns would meow together for a certain period every day, leaving the surrounding community astonished. This did not stop until the police threatened to whip the nuns.

White Bic Lighters I A Bad Omen Or An Urban Myth?