White Bic Lighters I A Bad Omen Or An Urban Myth? 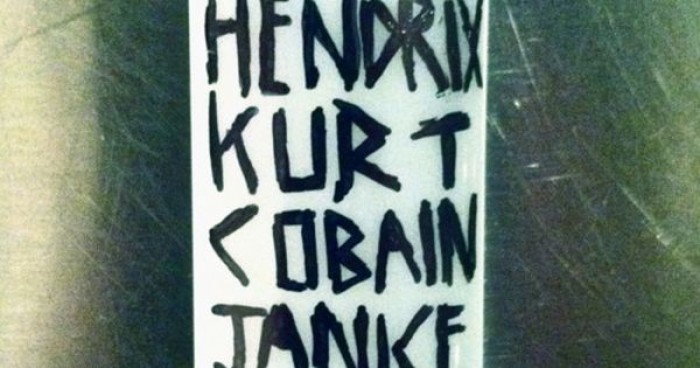 White Bic Lighter Myth is an unsubstantiated rumor which stated that several popular musicians like Jimi Hendrix, Jim Morrison, Janis Joplin, and Kurt Cobain all died with White Bic Lighters in their possession.

Though this rumor like most of the Pop Culture rumors didn’t have solid or any evidence to support the theory but it still spread like a wildfire.

Where Does This Rumor Originated From?

According to a recent Snopes article, the rumor was summed in a Highdea post in 2013

Another reason revolves around Four Famous Musicians (and Fellow Stoners), Jim Morrison, Jimi Hendrix, Janis Joplin, and Kurt Cobain. All four of them were left-handed, and they all died at the age of 27. The coincidence was that all four of their autopsies showed that when they died, they had White Bic Lighters in their pockets.

The OP went on to state that he knows people personally who had terrible encounters whilst in possession of a 'White Bad Luck BIC Lighter', he also urged people to break those evil little white lighters or else find out on your own what terrible things happen to the people who keep it.

The Truth Behind The Rumor

According to several biographies and obituaries offering the circumstances of the passings of Joplin, Hendrix, and Morrison,  there was no mention of lighters being in their possession at the time of their deaths. In fact, mention of white lighters seems to appear only in articles that propagate the rumor.

Kurt Kobain Could Have Had One Of These, But He Didn’t 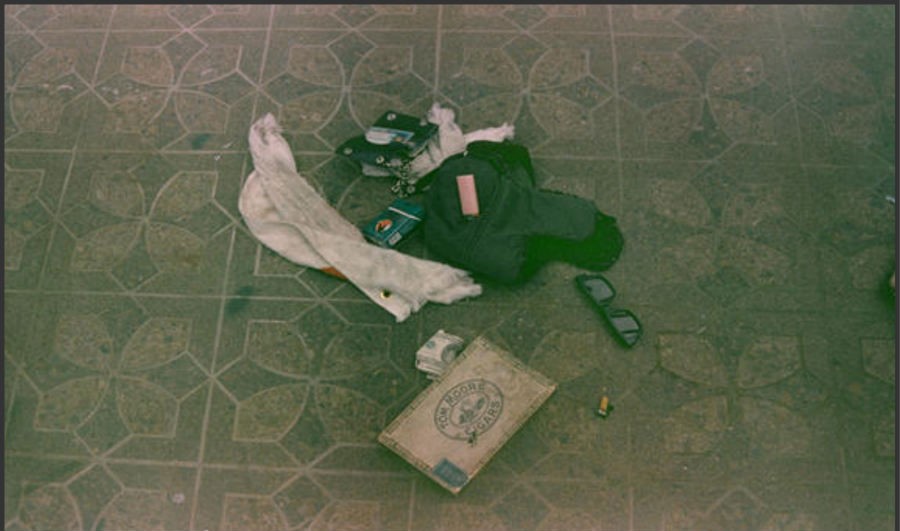 Since he comitted suicide in 1994, long after BIC gained prominence in the US. 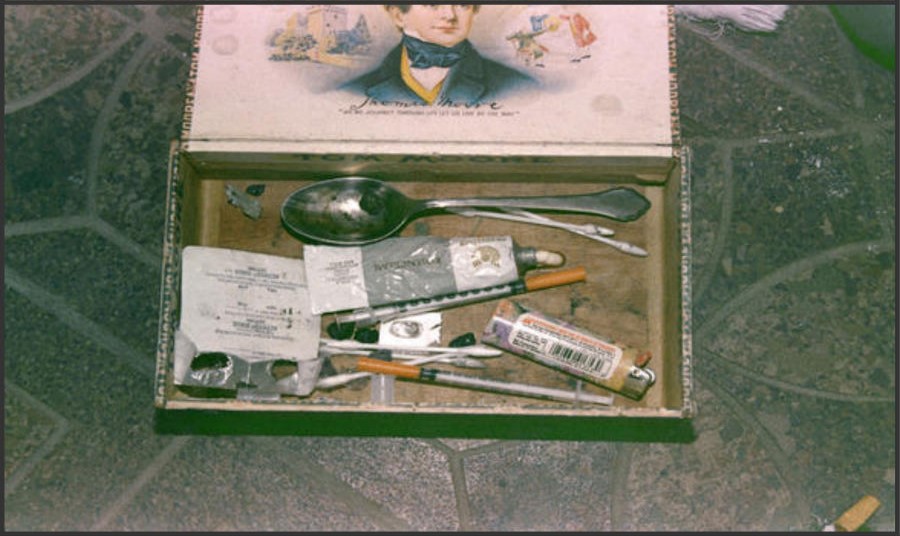 According to a set of photographs released by the Seattle Police Department in 2014, Cobain had two lighters in close proximity to him on the day of his death. However, neither of those lighters was in his pocket, and neither was white. One multi-colored lighter was discovered in his heroin kit, and another lighter that appears distinctly pink in photographs was found nearby.

The Lost City of Heracleion | A Sunken Civilization From 1200 Years