Spontaneous Human Combustion is still unexplained and to this day it still baffles the world renowned scientist and doctors. 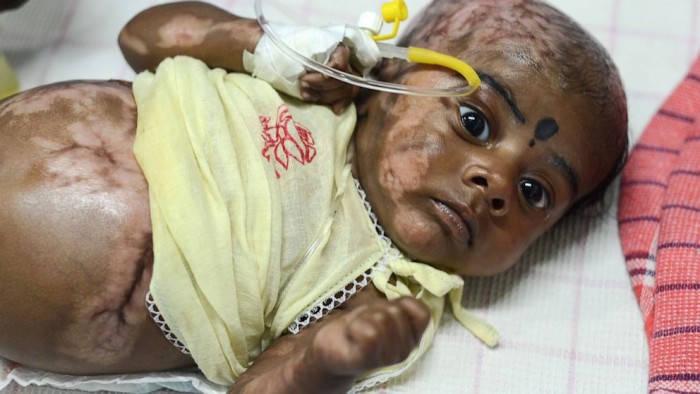 Our world is filled with a lot of obscure phenomenons that even science fails to explain, it is not science that fails; it's the people and their encounters that lack detail so as to provide solid proof for a scientific explanation.

I am sure there is a perfectly logical explanation for every occurrence there is, and this is just one of those duds that seem to fall against science.

Anyway, these are some alleged cases of people catching fire without any external source or influence.

A Lady Reduced To Ashes In Her Apartment In 1957

On July 2, 1951, Mary Reeser, a 67-year-old woman, was found burned to death in her house after her landlady realized that the house's doorknob was extremely hot. The landlady notified the police, and upon entering the home, they found Reeser's remains completely burned into ash, with only one leg remaining.

The chair she was sitting in was also destroyed. During the investigation, detectives found that Reeser's temperature was around 3500 degrees Fahrenheit, which puzzled the investigators due to such hot temperatures leaving almost all the room Reeser was in intact. Reeser was a user of sleeping pills, as well as a smoker.

A common theory was that she was smoking a cigarette after taking sleeping pills, and then fell asleep while still having a lit cigarette, which would have burned her gown, leading to her death. Investigators also found that the fire had burned a socket, which stopped a clock at 2:26 am, suggesting that Reeser had been burned at around that time.

Old Man Died Choking On The Smoke Of His Own Combustion 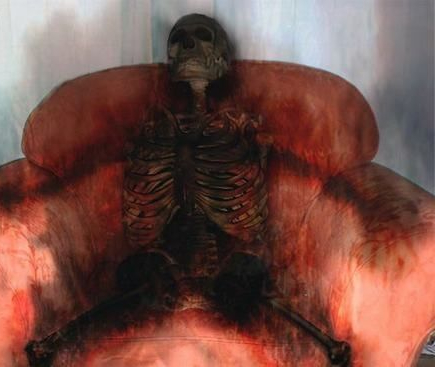 Henry Thomas, a 73-year-old man, was found burned to death in the living room of his council house on the Rassau estate in Ebbw Vale, South Wales, in 1980. His entire body was incinerated, leaving only his skull and a portion of each leg below the knee.

The feet and legs were still clothed in socks and trousers. Half of the chair in which he had been sitting was also destroyed. Police forensic officers decided that the incineration of Thomas was due to the wick effect. His death was ruled 'death by burning', as he had plainly inhaled the contents of his own combustion.

A War Veteran Who Survived Heavy Fire, On and Off Field

Vietnam War veteran Frank Baker was preparing to embark on a fishing trip with his friend, Pete Willey, when he suddenly burst into flames while sitting on his sofa in June 1985. Willey managed to smother the flames, and Baker appeared to be largely unhurt, albeit shaken. He still sought medical advice, however, and according to Baker, he was told by his doctor that it looked as though he had “burned from the inside out.” 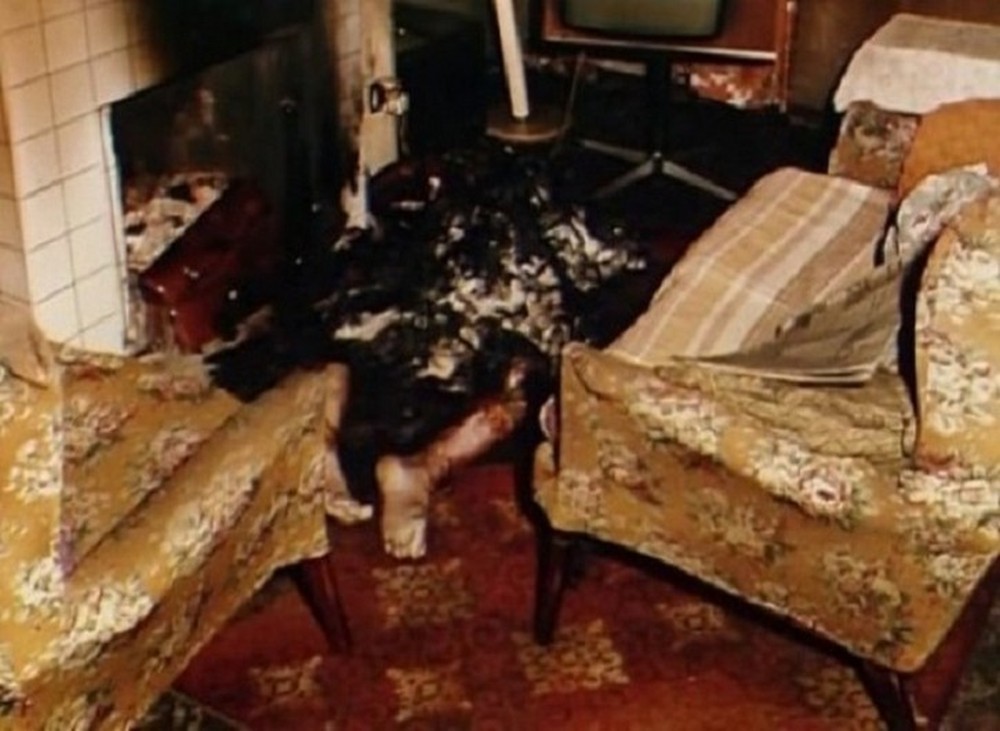 In December 2010, the death of Michael Faherty in County Galway, Ireland, was recorded as "spontaneous combustion" by the coroner. The doctor, Ciaran McLoughlin, made this statement at the inquiry into the death: "This fire was thoroughly investigated and I'm left with the conclusion that this fits into the category of spontaneous human combustion, for which there is no adequate explanation."

A More Frequent Case Of A 3-Month-Old Baby 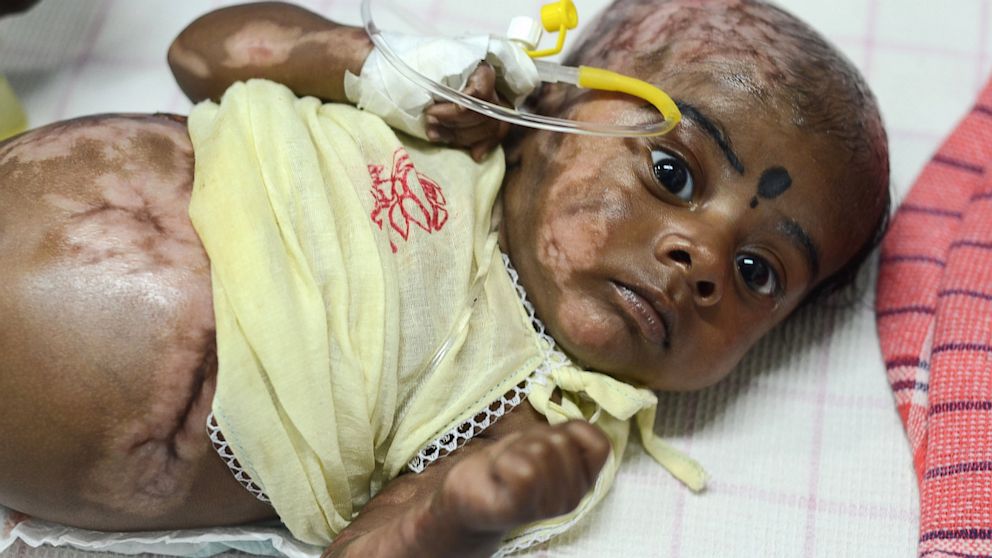 Rahul was just three months old, he had already burst into flames four times, at least according to reports that surfaced in 2013. The young child from Chennai in Southern India first experienced this phenomena at only nine days old. His desperately frightened mother watched in horror as her newborn son was seemingly engulfed in flames for no apparent reason.

10 Bizarre Spells: Revenge Rituals From All Over The World