10 Bizarre Spells: Revenge Rituals From All Over The World

When some person tries to intentionally harm or hurt you, it is a human nature to seek revenge from them. Instead of getting emotionally weak, people usually practice these rituals. Though they know that it is tantalizing to follow the revenge rituals. 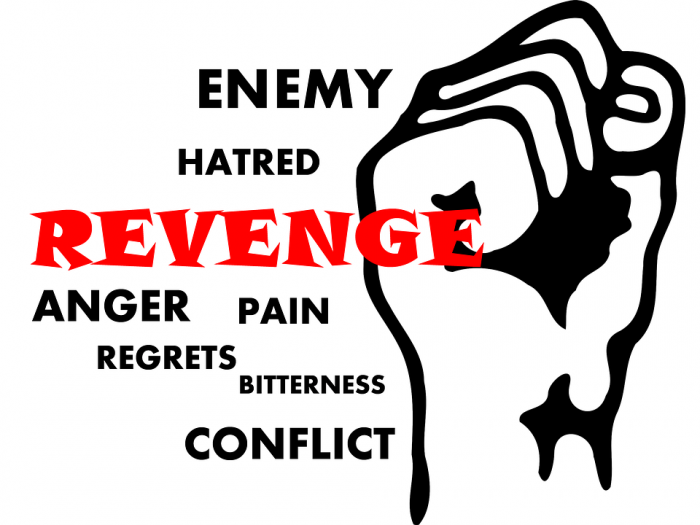 Everyone in their lifetime has experienced revenge in some form or the other. Evidence proves that in history people met with injustice. Automatically feeling of taking revenge gets build up in the mind. The person, therefore, reacts accordingly and prepares itself for vengeance.

It is in human nature to take revenge from others when the person might have blunt deeply inside the heart. In such a situation people try to follow every ritual to get relief.

Here we have described some of the bizarre rituals which are used by the people in both the cases when they have to somehow escape from the revenge or when they want to aid the revenge. 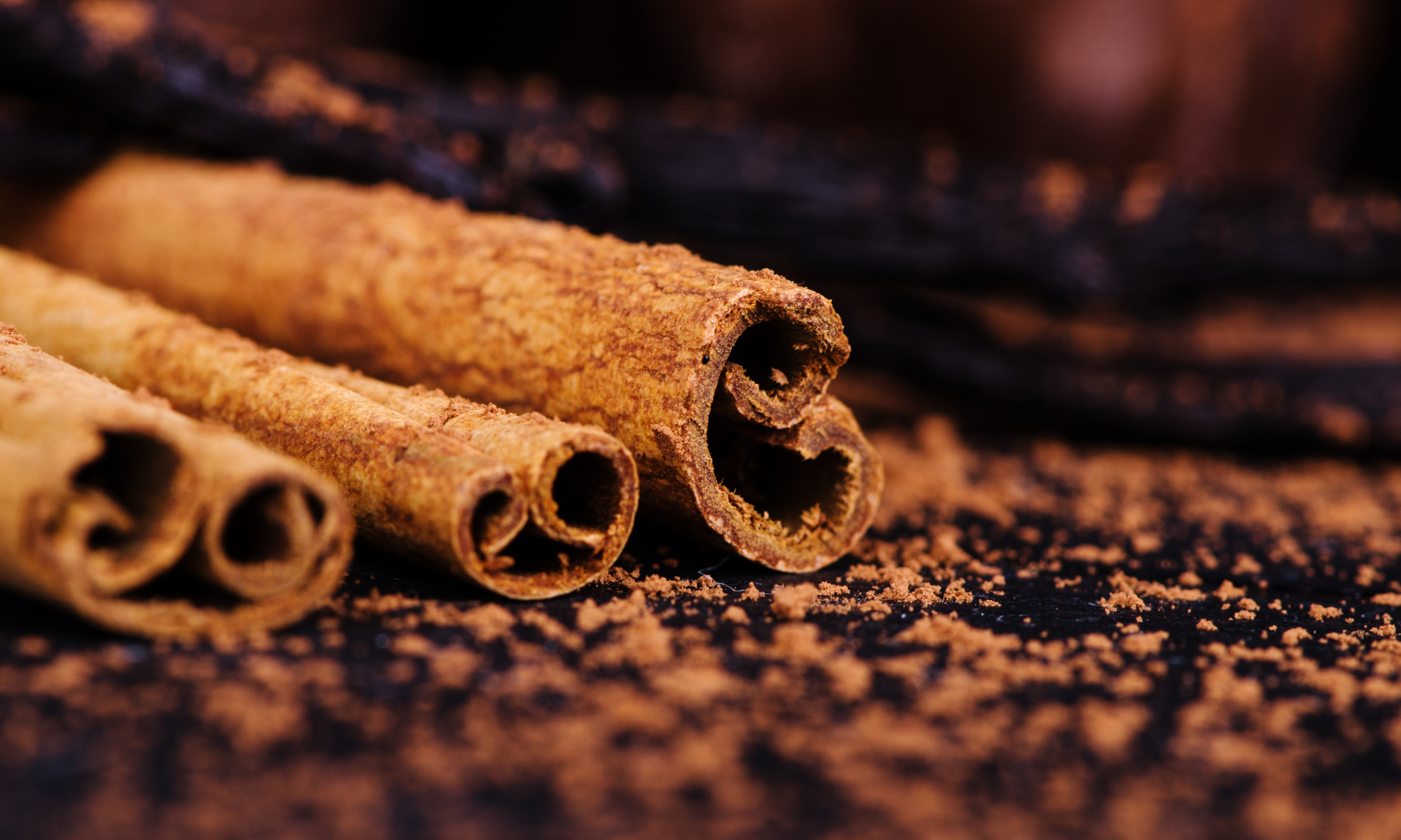 The most powerful revenge rituals are performed by the Egyptians. The black magic is so harmful that it may bring agony and pain to the person or even bid away all the good and positive vibes from the surroundings.

In this kind of a revenge, the person needs to gather some material or the hair of the person on whom the magic has to be cast. On the new moon that things which are possessed are cleaned and then a hole near the cinnamon tree is dug on the earth. The material collected is then buried in the hole then they ignite a fire on the cinnamon tree while uttering some words.

The ashes of the cinnamon tree are collected and buried with the material. The red cloth is used to cover the grave and stick the cloth with pins. The black petals are put over it to cover the pins. It is said that if an innocent animal comes and get hurt by those pins only then the magic shows its curse. (3.1) 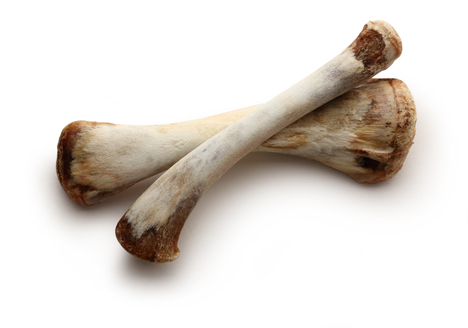 The people in order to take revenge from someone collect chicken bones and dry them in sun. The people thinking of the harm they encountered get into frenzy anger and they repeat or recite these lines

“With these bones, I crush you “

They then stomp these bones with a hammer or with their feet and throw them at the property of their enemies. A superstition followed by the people in their stupidity. (3.2) 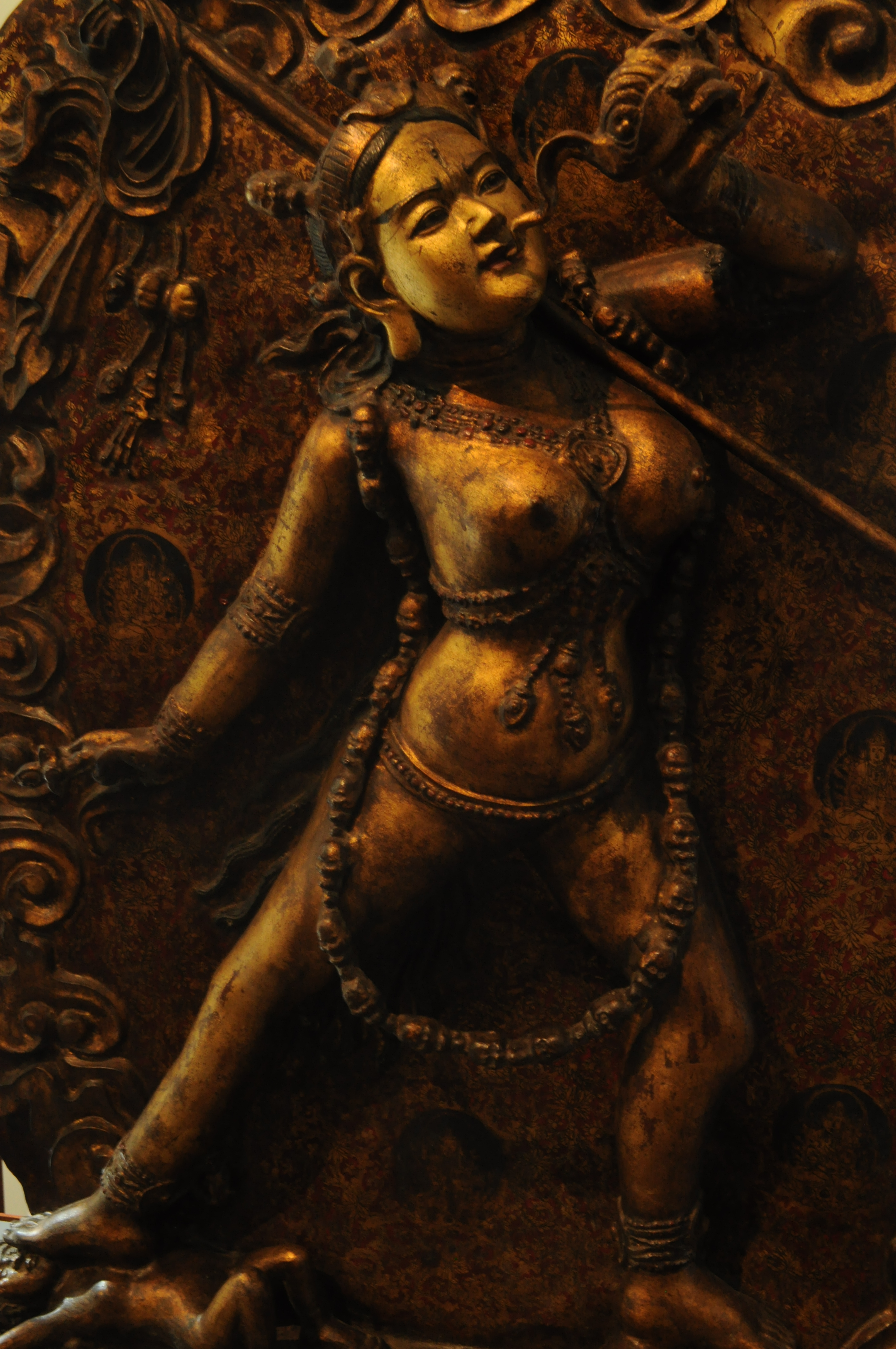 The Churel is a South Asian Demon, found in Indian mythology. The churel is a spirit of a woman who died while she was pregnant. Thus the spirit became vilified and fearful.

The churel is said to be obsessed with vengeance against all who does wrong. Even if a person repents for the misdeeds done by him, it's of no use because sorrow and guilt are not considered by her.

According to Hindu tradition, dead bodies are cremated but when the candidates possess nature of being a Churel, then burial is considered one of the safer options. The burial activity is done in such a way so that they do not escape out of the coffin.

The burial techniques include hammering the woman's fingers and bound their toes with the iron rings. So that the demon does not escape out in the world. (3.3) 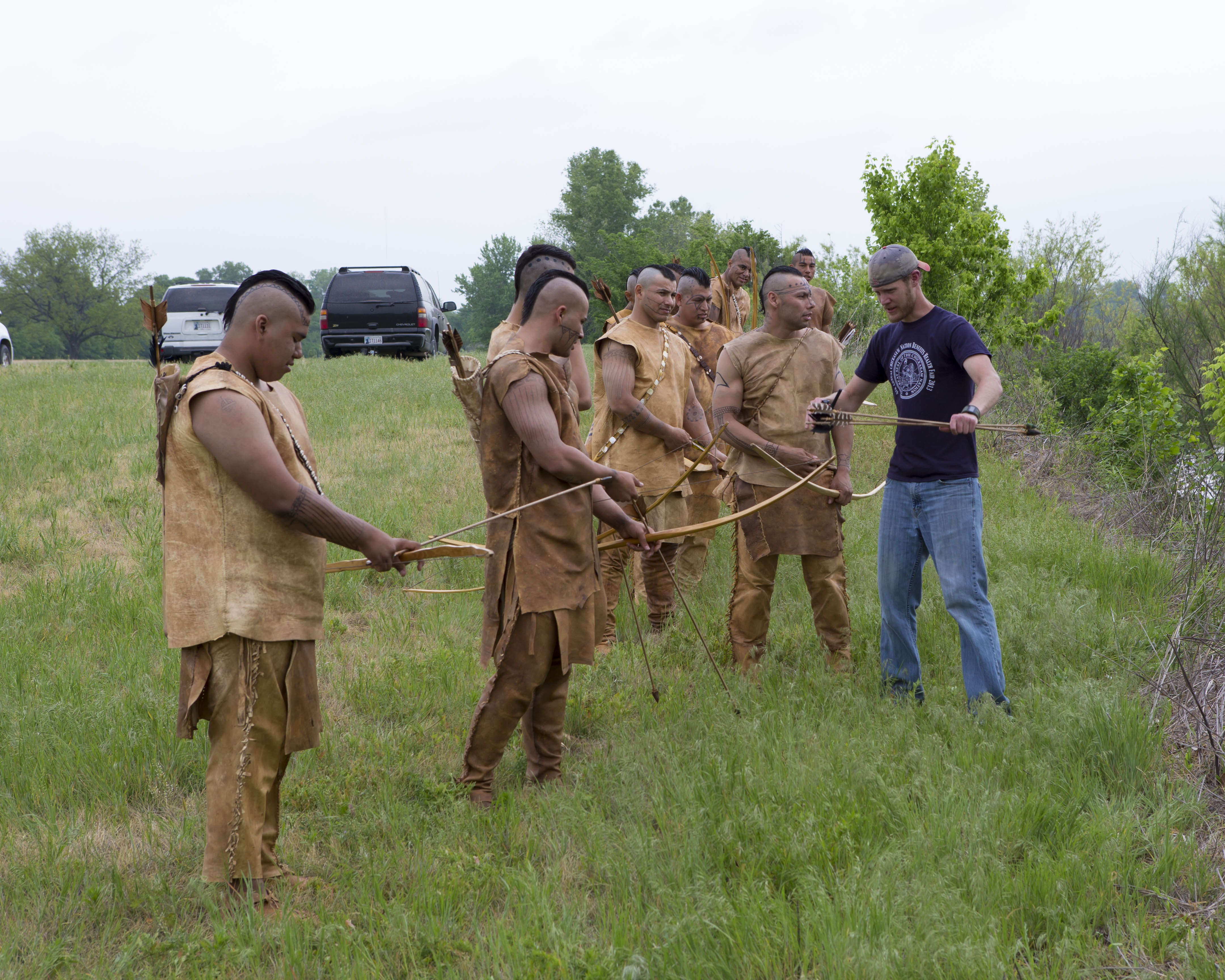 The Chickasaw is Native people of Southern Eastern woodlands. This is a traditional part of their culture. According to this ritual if a person is murdered by someone than the murderer should also die so that the murdered soul could rest in peace.

If the murdered soul could not directly take revenge from the killer than the Chickasaw would substitute with the member of the killer’s family. Thus this ritual revenge execution did not go far in the world. (3.4) 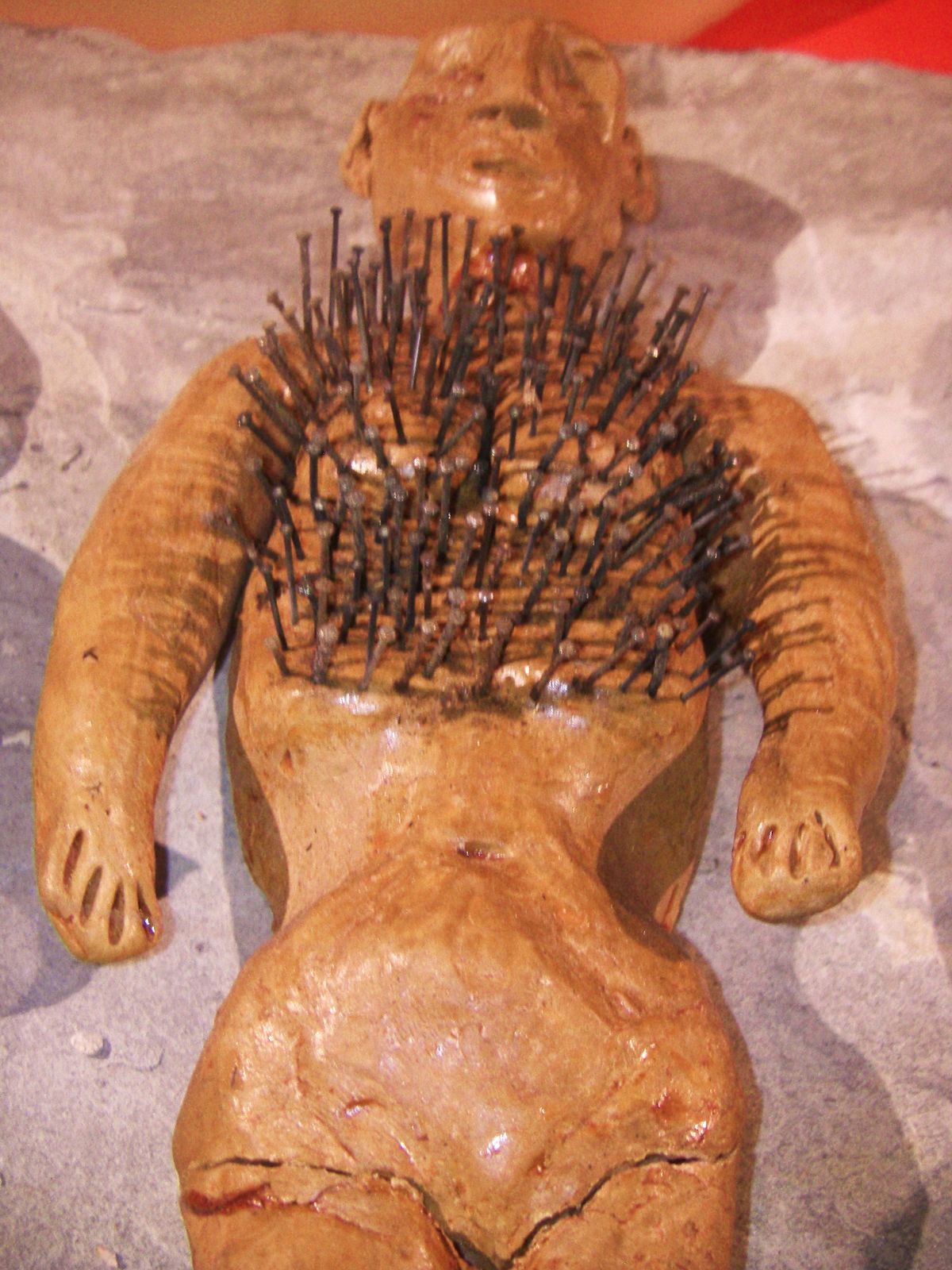 The Voodoo doll is the most famous item used for revenge. These waxed effigies are used for destroying or affecting the cursed victim.

In England, these effigies are placed on the chimneys so as to make the victim feel the flames of heat. This doll is mostly used by the English Folk who would stick pins in the doll to fight with the black witches. (3.5) 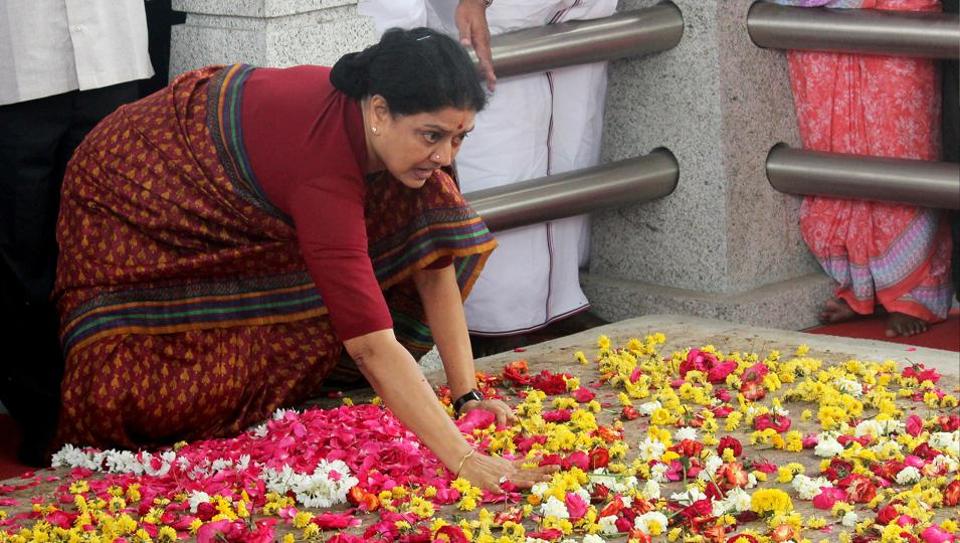 It is one of the traditional rituals followed in TamilNadu. It is even considered as an ancient practice which is known as Vajinam Uraithal. One of the major factor which india suffer is from Honour killing. A large number of deaths has been recorded which was brushed off by the courts or were forgotten.  So if someone does wrong to you so usually people end up by taking revenge.

Most recently this practice was done by Shashikala on the grave of Chief minister Jayalalithaa in Tamil Nadu. It was felt that the lady was avenging for the wrong done to her by her friend Jayalalithaa. (3.6) 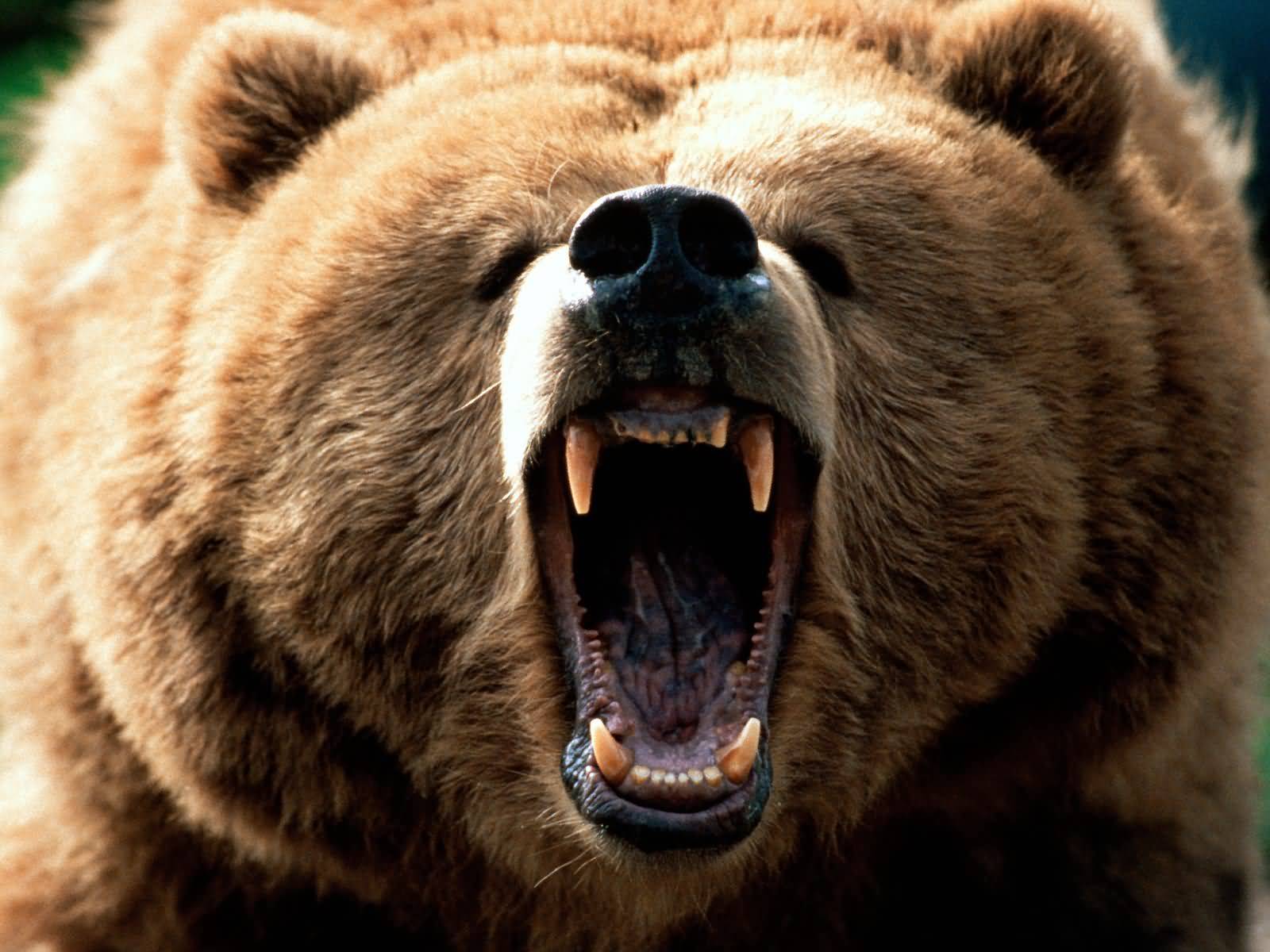 A strange ritual which gets complete after a successful hunt of the bear. According to the Pagan belief, the bear is considered as ancestors of Finnish. The bear name could not be said out of disrespect. They were regarded as the “Golden Apple Of The Forest”. The popular bear of Finland is Karhu.

In the olden days the bear’s vengeance was so large that involved convincing their spirits that there are not murdered. So that the bear does not get angry with the hunters. This is how they eliminate the desire of bear’s revenge. (3.7) 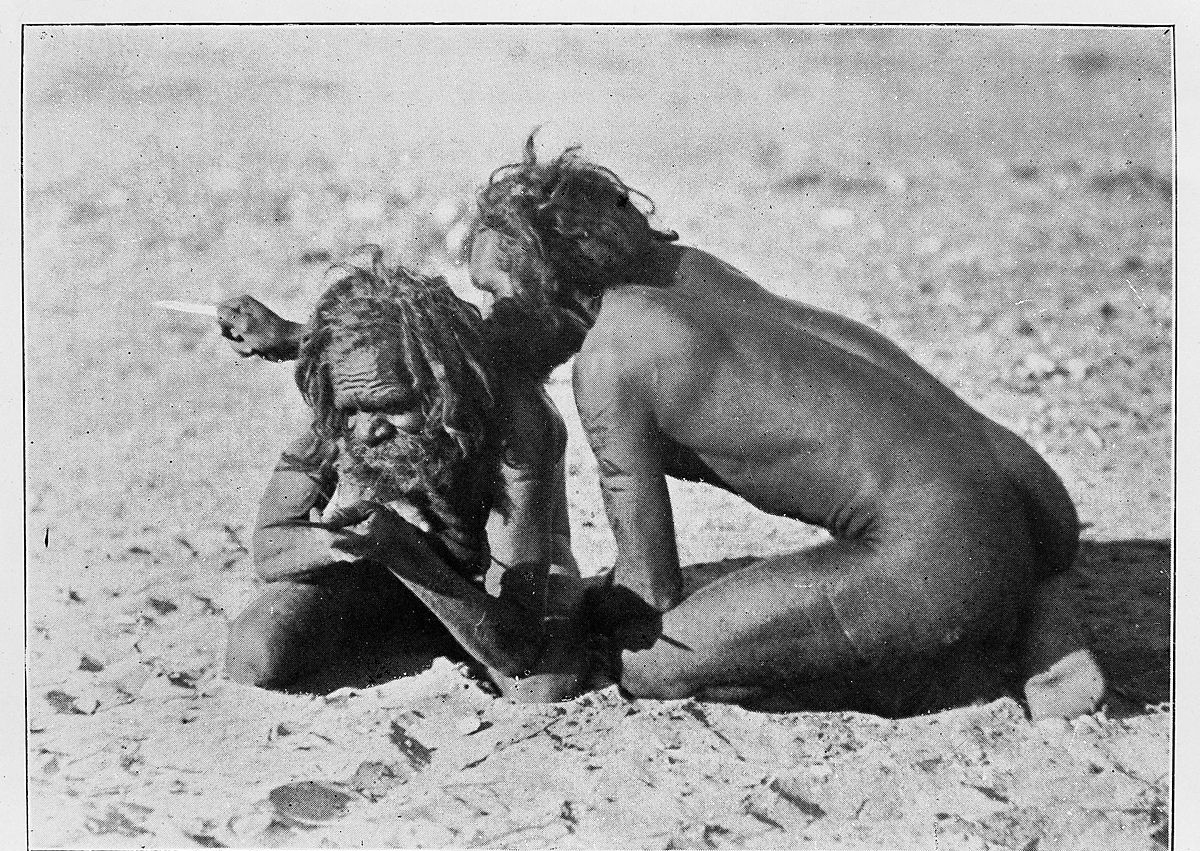 The most dangerous curse is pointing bone according to which the mystical energy is present in the humans, kangaroo through the singing of Curses.

An executioner of the rituals also known as kurdaitcha, tracks down the person who is been cursed and point out the bones in the direction. It is said that the victim than cherishes within a month. 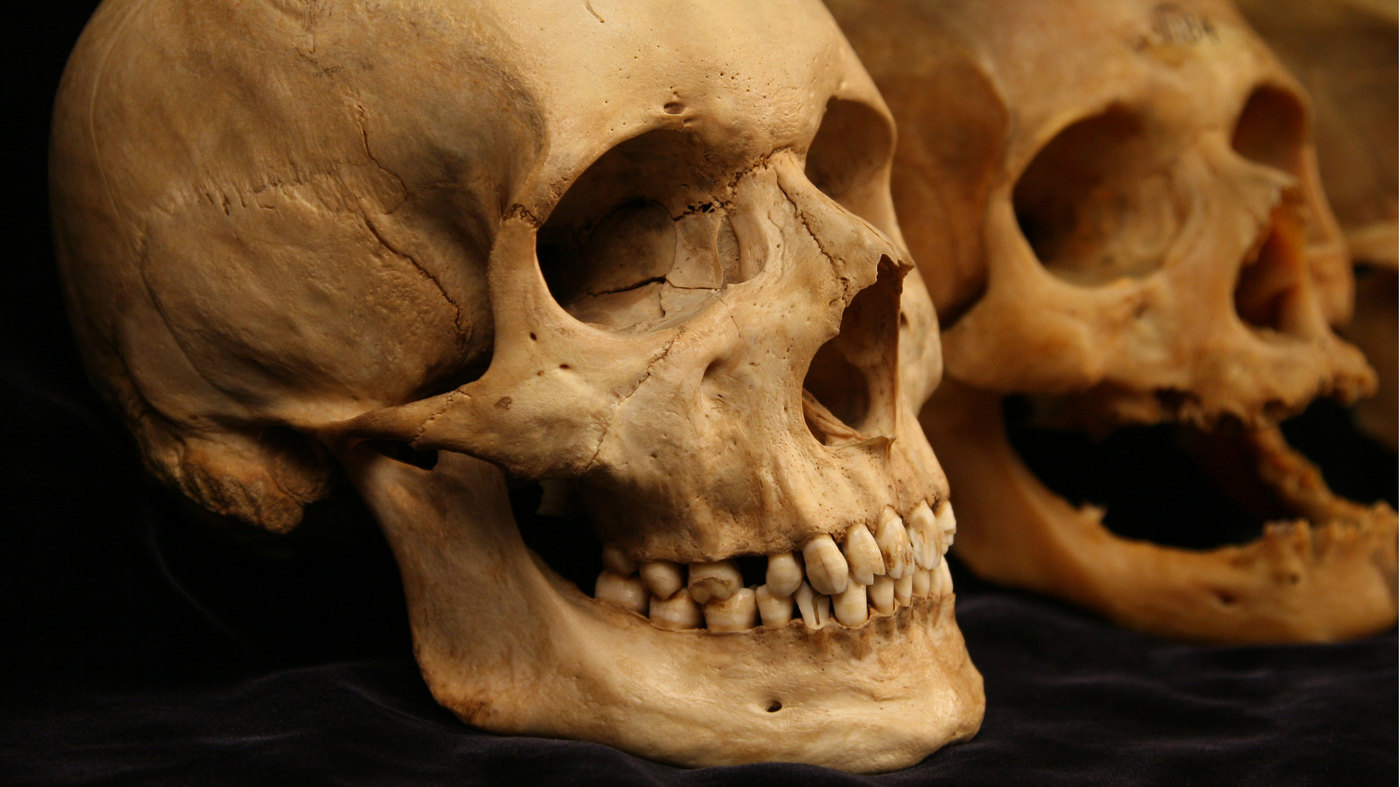 The Korowai of Papua New Guinea are known to eat the corpse. They don’t see them as the corpse of a person. They do this so as to escape themselves from the curse of the witches which is believed to be hidden in tribesmen in the human form.

They get envision of whom among them is trapped by the witch. So in order to protect themselves from the revenge they eat and kill the tribesman. (3.8) 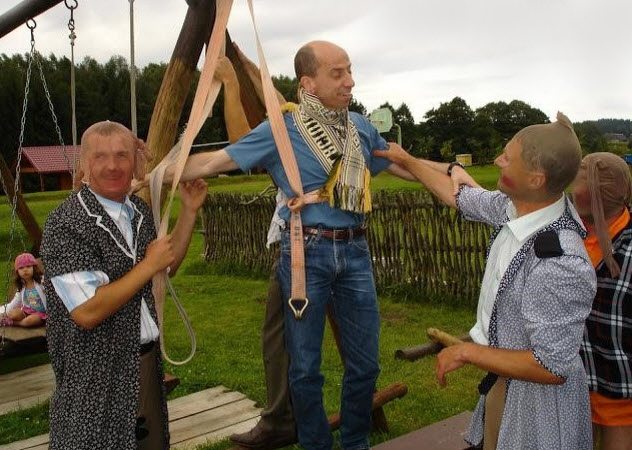 Alcohol plays a very important role in the weddings. Its role is totally different in the Lithuanian wedding where alcohol plays a major part. All the guest yell bitter and the Couple's sweet kiss turns into a bitter one.

Bitterness is the taken as the traditional custom of the ancient rituals. He has been exaggerated and decieted with the bride’s wealth while she belong’s to the poor family. So he plans to take a revenge by hanging himself to death. The bride comes to rescue him. (3.9)

People indulge themselves in aggression and hate so much that even they themselves do not understand what they are up to. They start following revenge rituals which is just a crap. So do not practise them.