10 Weird Things That Humans Do Which Science Can't Explain

From a regular phenomenon of yawning to the extreme phenomenon of the spontaneous combustion, human body has been baffling scientists since we started questioning our surroundings than us. 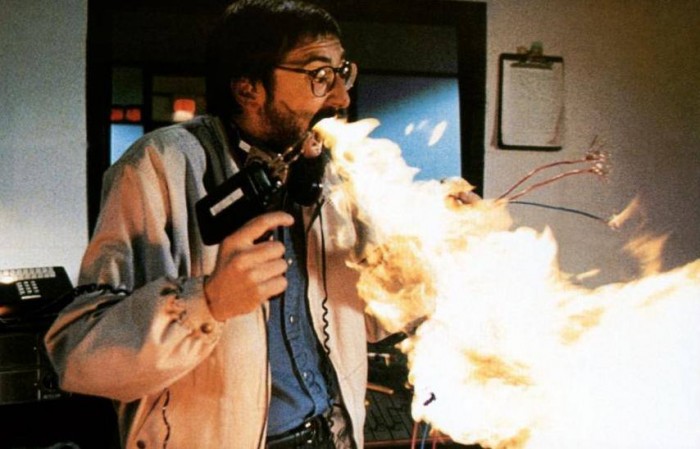 Out of all the things that we are trying to learn about our universe and beyond, we seem to keep forget ourselves. We don’t know enough about ourselves and our bodies, what lies billion light years away is a far fetched thing.

In this list of 10 we will learn about the 10 weird things that us humans voluntarily or involuntarily do, which science struggles to find explanation for.

A hypnic jerk, hypnagogic jerk, sleep start, sleep twitch or night start is an involuntary twitch which occurs just as a person is beginning to fall asleep, often causing them to awaken suddenly for a moment. Physically, hypnic jerks resemble the "jump" experienced by a person when startled, sometimes accompanied by a falling sensation.

Up to 70 percent of people experience them occasionally, but no one knows exactly what causes them.

One theory suggests that they’re a result of the natural downshifting of the nervous system that occurs as you’re falling asleep: As your breathing and heart rate slow down and your body temperature drops, your muscle tone shifts, and these twitches occur during this transition.[3.1]

Autosomal Dominant Compelling Helioopthalmic Outburst (ACHOO) Syndrome is characterized by uncontrollable sneezing in response to the sudden exposure to bright light, typically intense sunlight. This type of sneezing is also known as photic sneezing. About one in four individuals who already have a prickling sensation in their nose will sneeze in response to sunlight, but “pure” photic sneezing is far less common.

Sneezing is usually triggered by contact with infectious agents or after inhaling irritants, but the cause of photic sneezing is not fully understood. It may involve an over-excitability of the visual cortex in response to light, leading to a stronger activation of the secondary somatosensory areas.[3.2]

Placebo is what happens when a person takes a medication that he or she perceives will help, although it actually has no proven therapeutic effect for his or her particular condition. The medicine or treatment itself is known as a placebo, from Latin for "I will please. What all placebos have in common is that they do not contain an active substance meant to affect health.

How placebos work is still not quite understood, but it involves a complex neurobiological reaction that includes everything from increases in feel-good neurotransmitters, like endorphins and dopamine, to greater activity in certain brain regions linked to moods, emotional reactions, and self-awareness.[3.3]

Autism refers to a range of conditions characterized by challenges with social skills, repetitive behaviors, speech and nonverbal communication, as well as by unique strengths and differences. We now know that there is not one autism but many types, caused by different combinations of genetic and environmental influences.

It has long been presumed that there is a common cause at the genetic, cognitive, and neural levels for autism's characteristic triad of symptoms. However, there is increasing suspicion that autism is instead a complex disorder whose core aspects have distinct causes that often co-occur.

A yawn is a coordinated movement of the thoracic muscles in the chest, diaphragm, larynx in the throat, and palate in the mouth. By yawning, we help distribute surfactant (wetting agent) to coat the alveoli (tiny air sacs) in the lungs. Generally speaking, we cannot yawn on command.

It is theorized that yawning is a semi-voluntary action and partly a reflex controlled by neurotransmitters in the hypothalamus of the brain.

There are numerous theories on why we yawn and scientists have yet to come to any consensus. One of the first theories for yawning can be traced back to Hippocrates, the father of medicine, who hypothesized that yawning precedes a fever and is a way to remove bad air from the lungs. Based on modern evidence, however, it seems unlikely that yawning serves as a function of the respiratory system.

Blushing is the reddening of a person's face due to psychological reasons. It is normally involuntary and triggered by emotional stress, such as that associated with embarrassment, anger, or romantic stimulation.

Severe blushing is common in people who suffer social anxiety in which the person experiences extreme and persistent anxiety in social and performance situations.

Blushing from embarrassment is governed by the same system that activates your fight-or-flight response: the sympathetic nervous system. This system is involuntary, meaning you don't actually have to think to carry out the processes. When you're embarrassed, your body releases adrenaline. This hormone acts as a natural stimulant and has an array of effects on your body that are all part of the fight-or-flight response. 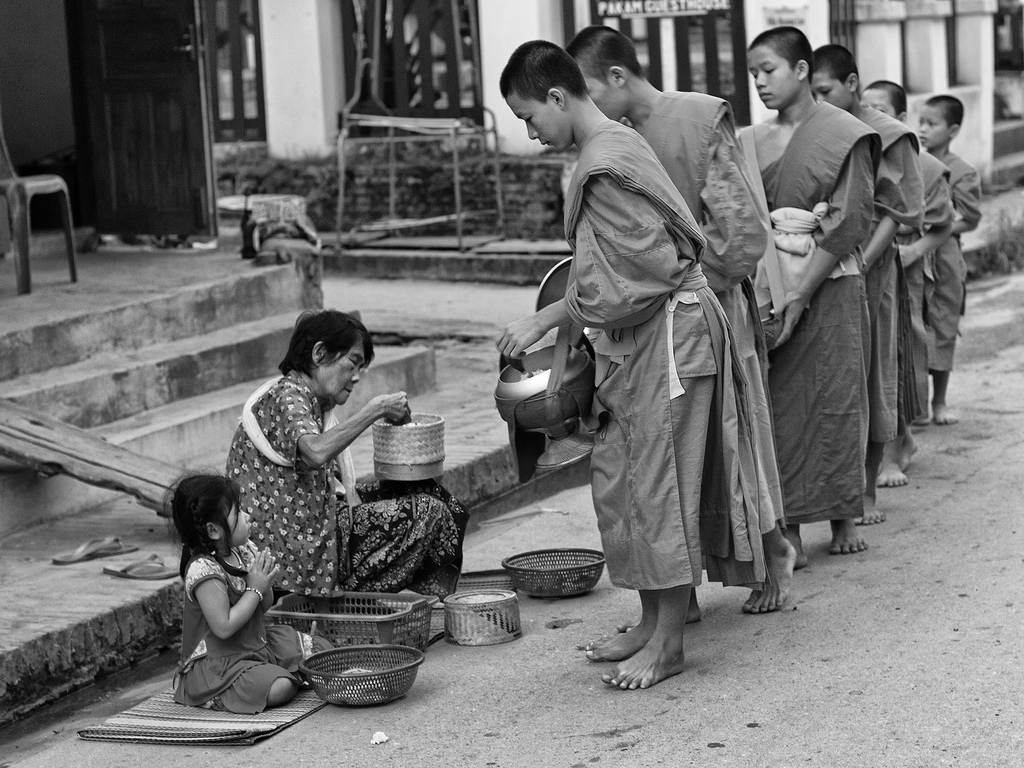 Altruism involves the unselfish concern for other people. It involves doing things simply out of a desire to help, not because you feel obligated to out of duty, loyalty, or religious reasons. Altruism or selflessness is the opposite of selfishness.

Altruism is when we act to promote someone else’s welfare, even at a risk or cost to ourselves. Toddlers spontaneously help people in need out of a genuine concern for their welfare; and that even non-human primates display altruism.

Scientific theories suggest that Altruism activates reward centers in the brain. Neurobiologists have found that when engaged in an altruistic act, the pleasure centers of the brain become active. 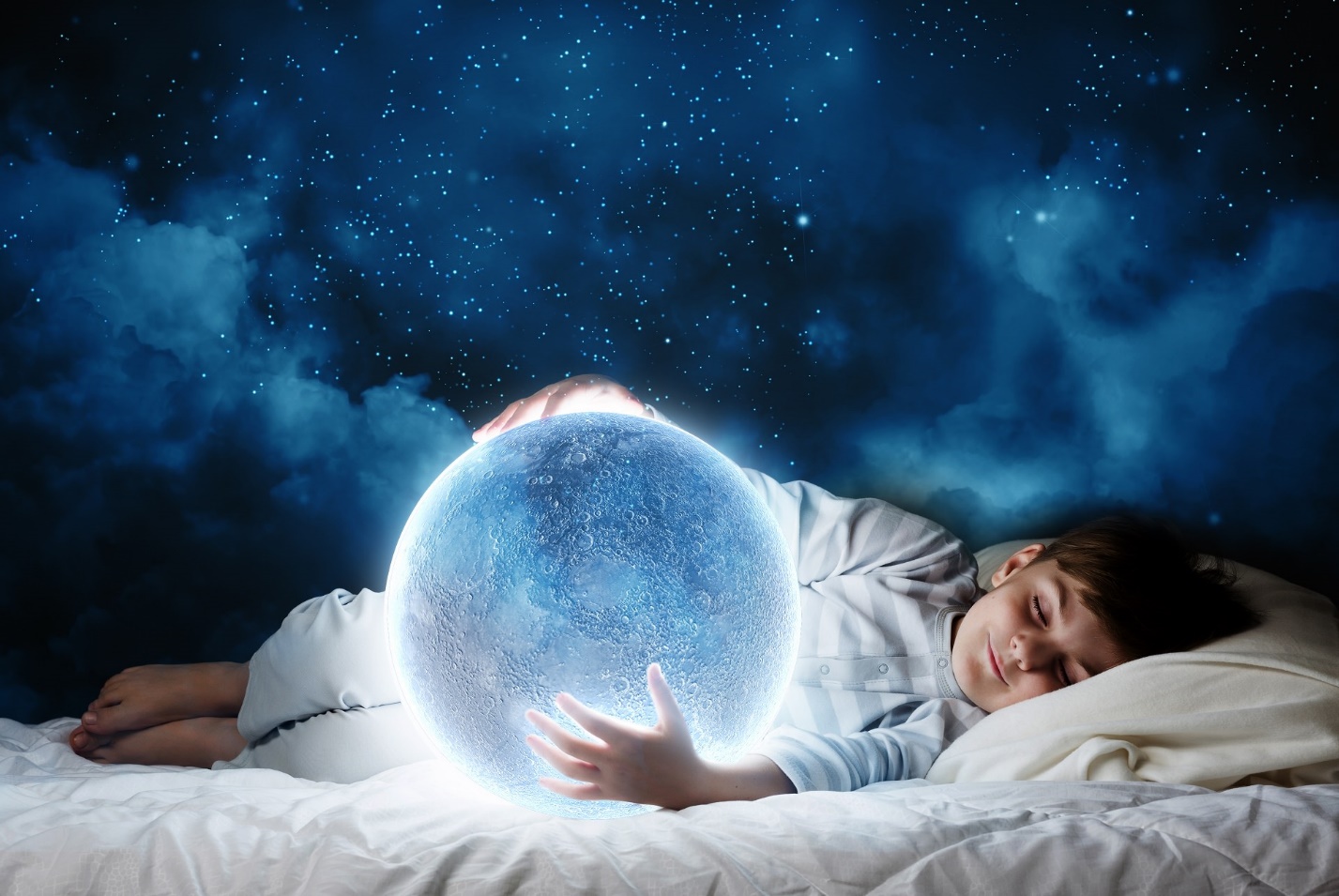 A dream is a succession of images, ideas, emotions, and sensations that usually occur involuntarily in the mind during certain stages of sleep. The content and purpose of dreams are not fully understood, though they have been a topic of scientific speculation, as well as a subject of philosophical and religious interest, throughout recorded history.

Why we dream is still one of the behavioral sciences' greatest unanswered questions. Researchers have offered many theories; memory consolidation, emotional regulation, threat simulation, but a unified one remains, well, a pipe dream. Nevertheless, people continue mining their nighttime reveries for clues to their inner lives, for creative insight, and even for premonitions. 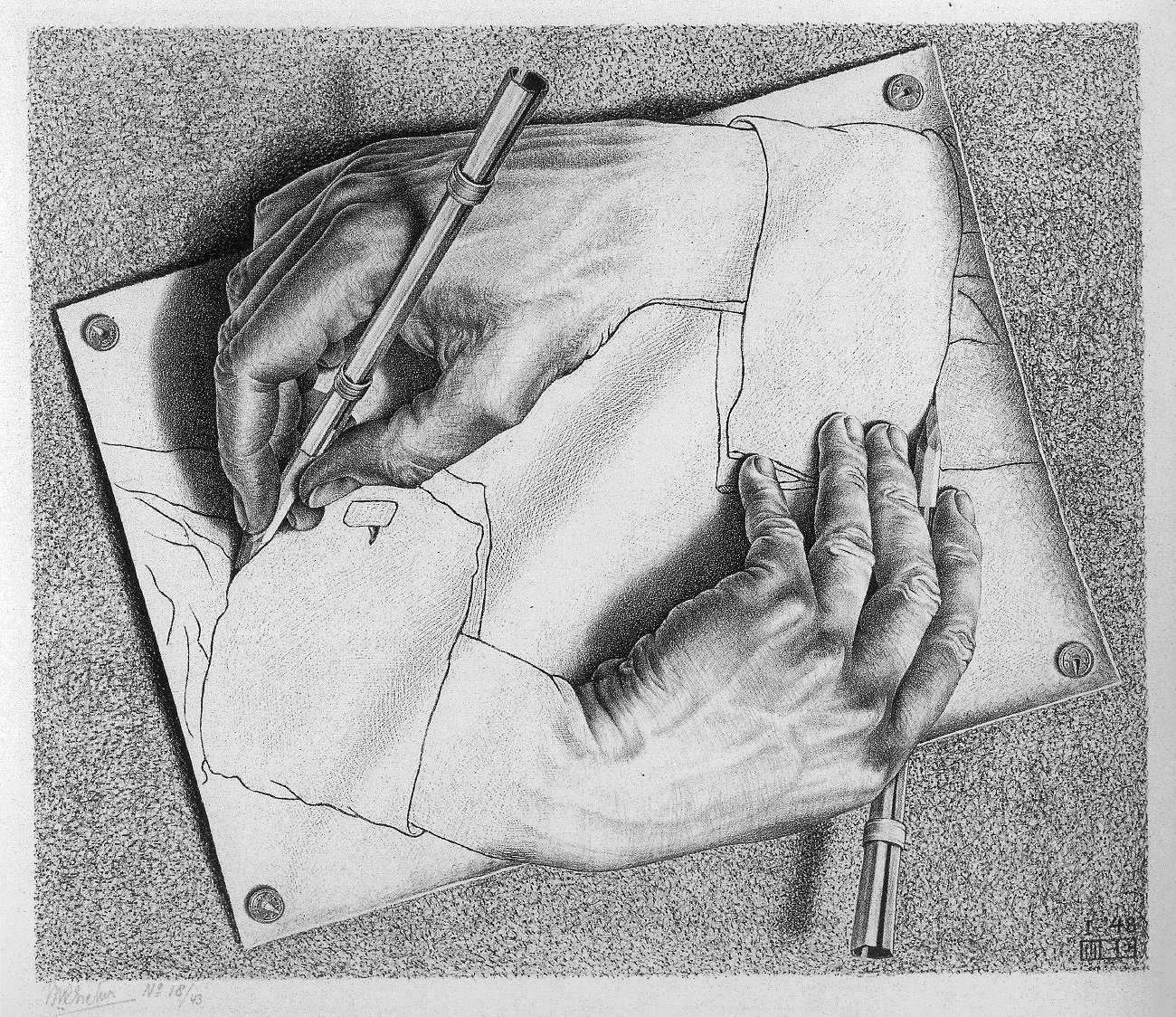 A person’s handedness is the hand used for activities that require a lot of practice and fine motor skills (e.g. writing), or the coordination of large muscle groups to carry out smooth actions (e.g. throwing a ball), both of which are activities employing many neurons in the brain and requiring tightly concentrated and specialized neurological wiring.

So far, researchers have identified only a few of the many genes thought to influence handedness. For example, the PCSK6 gene has been associated with an increased likelihood of being right-handed in people with the psychiatric disorder schizophrenia. Another gene, LRRTM1, has been associated with an increased chance of being left-handed in people with dyslexia. It is unclear whether either of these genes is related to handedness in people without these conditions. 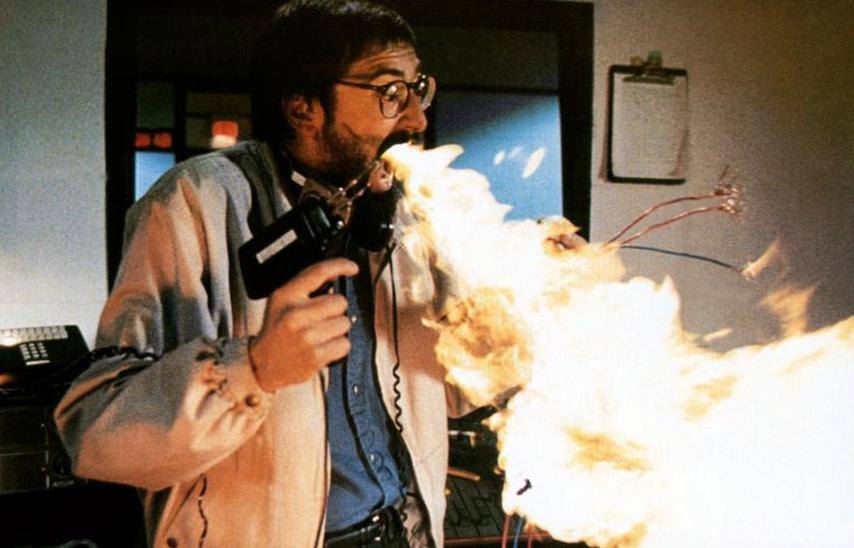 Spontaneous combustion occurs when an object, in the case of spontaneous human combustion; a person bursts into flame from a chemical reaction within, apparently without being ignited by an external heat source.

Fires do not typically start on their own. When investigators search for the cause of forest fires, they don't assume that the flame ignited itself. Rather, they usually suspect that a careless camper or a lightning strike caused it. However, many things can self-ignite without exposure to flames, under the right circumstances, including coal dust, piles of compost and used oily rags.

Tree Octopus - Real Or Just A Hoax – Here’s The Truth