10 Unusual New Year’s Customs from Around the World!

Exploring helps to know new cultures and customs. And, reading can give us this experience. So, here is a sneak-peak to the various New Year’s Eve traditions from all around the world. 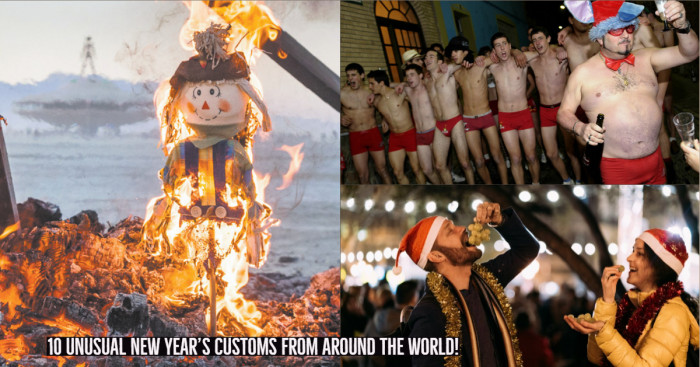 It's the beginning of the New Year and also a great chance to start, end or continue where you left off in 2018. And, New Year’s is one of the most popular celebrations around the world than any other holiday. But, you know what? We all celebrate it in different ways.

As we have just celebrated the New Year, this is the right time to talk about different New Year traditions. There are several different traditions, and even some of them are very strange.

So, here is a sneak-peak to the various New Year’s Eve traditions from all around the world.

1. One Grape at a Time, While Countdown (Spain) 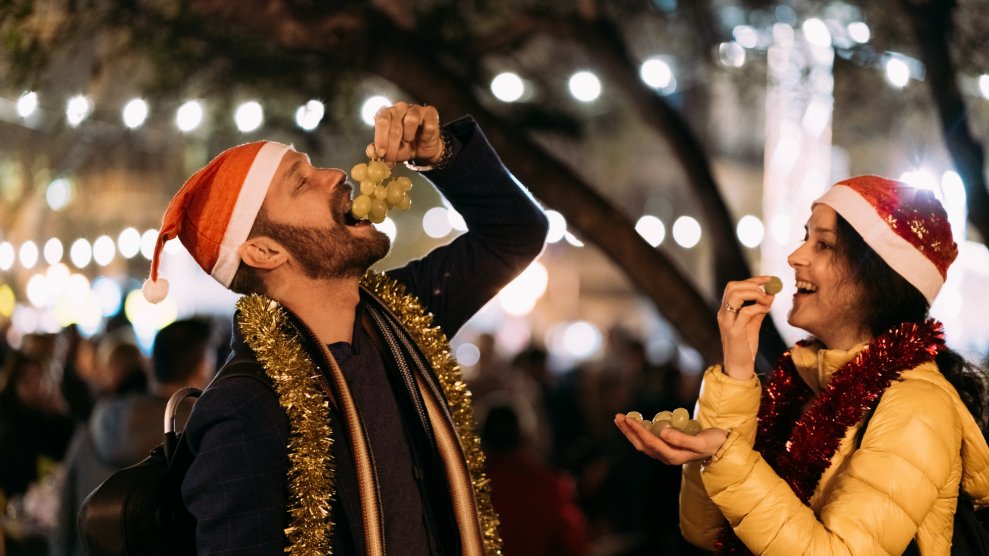 To get good luck for each month of the New Year, people eat 12 grapes (one grape for each month) when the clock strikes 12. And, this happens throughout Spain. All the residents gather in major squares in their locale to eat a grape per second as they countdown the last 12 seconds of the year.

This is one very important tradition for them as people practice eating grapes beforehand;  hence they don’t fall behind on New Year’s Eve. Furthermore, notion implies that once you miss out on a grape, you’ll miss out on extra good luck for the coming year!

Due to this tradition, Spain is one of the countries famous for New Year’s Eve celebration. 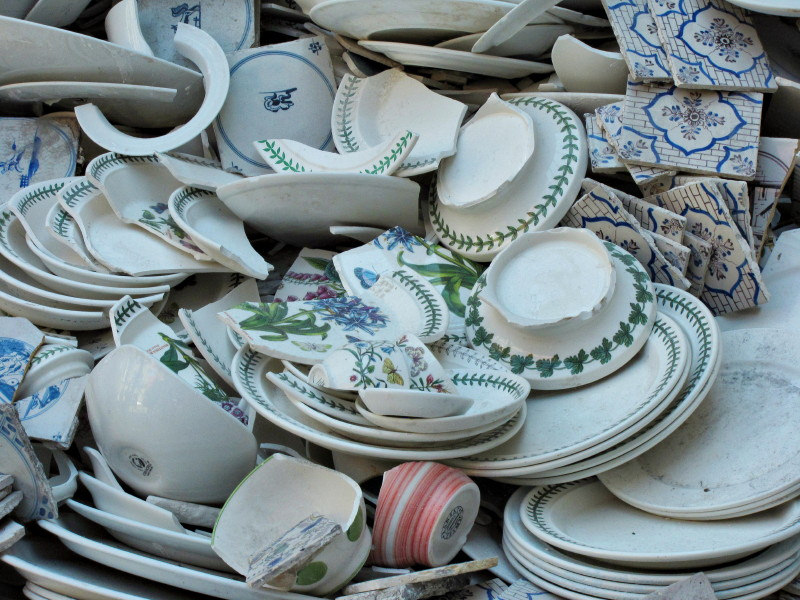 At any home, breaking a dish means breaking the mother’s silence. Oh, undoubtedly dropping a dish will make your mom threw a fit at you. But, if you are in Denmark, and broke that same dish, you'd be able to get away with it for at least one day of the year. And that day is the day of the New Year.

So, if you are in Denmark on New Year's Eve and wake up on a pile of smashed crockery on your doorstep, don't panic it’s a compliment. One other Denmark tradition is to jump off a chair as the clock strikes midnight 12 to signify a leap into the new year. 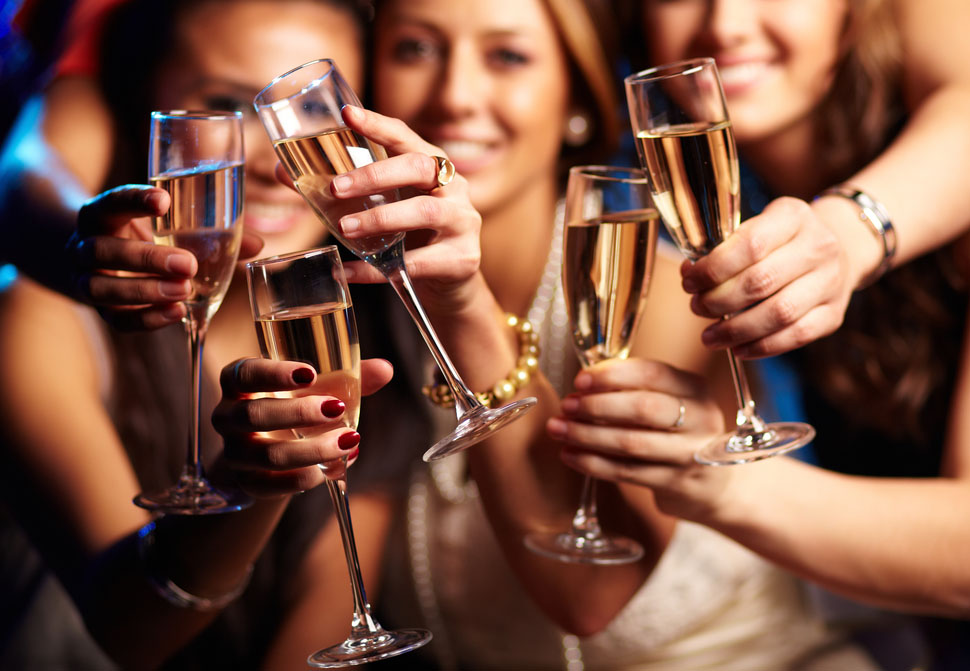 This is one unique tradition Russians follow. Yes, they like to drink their wishes, literally. Residents of Russia write their wishes on a piece of paper, burn it, throw it in their glass of champagne and then drink it.

Another Russian tradition for new year’s midnight is that Grandfather Frost visits and leaves gifts while the kids aren’t looking. It's quite similar to Christmas. Basically, during Soviet times, Christmas was banned in Russia and consequently, New Year’s took its place! 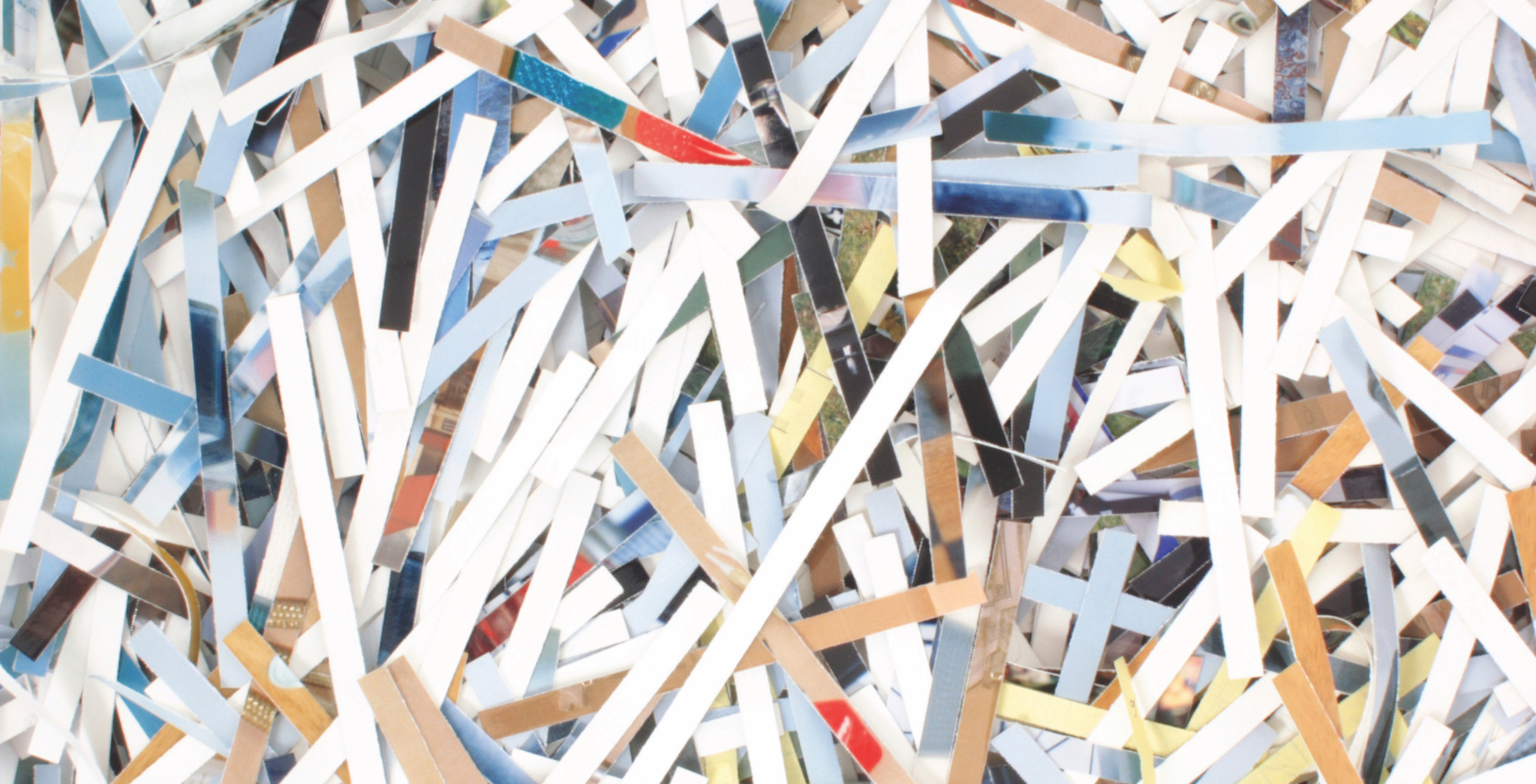 Argentinians or people of Buenos Aires are way more creative when it comes to New Year. Yes, their new year tradition is little weirder. They shred old documents and papers on the last day of the year. And, not only shred but also people throw the scraps of paper from their windows all over the city in a shower of confetti around noon. It symbolizes letting go of the old and embracing the new in a new year.

Moreover, Argentinians believe in wearing pink underwear on New Year's Eve. They believe this act of their attracts love. 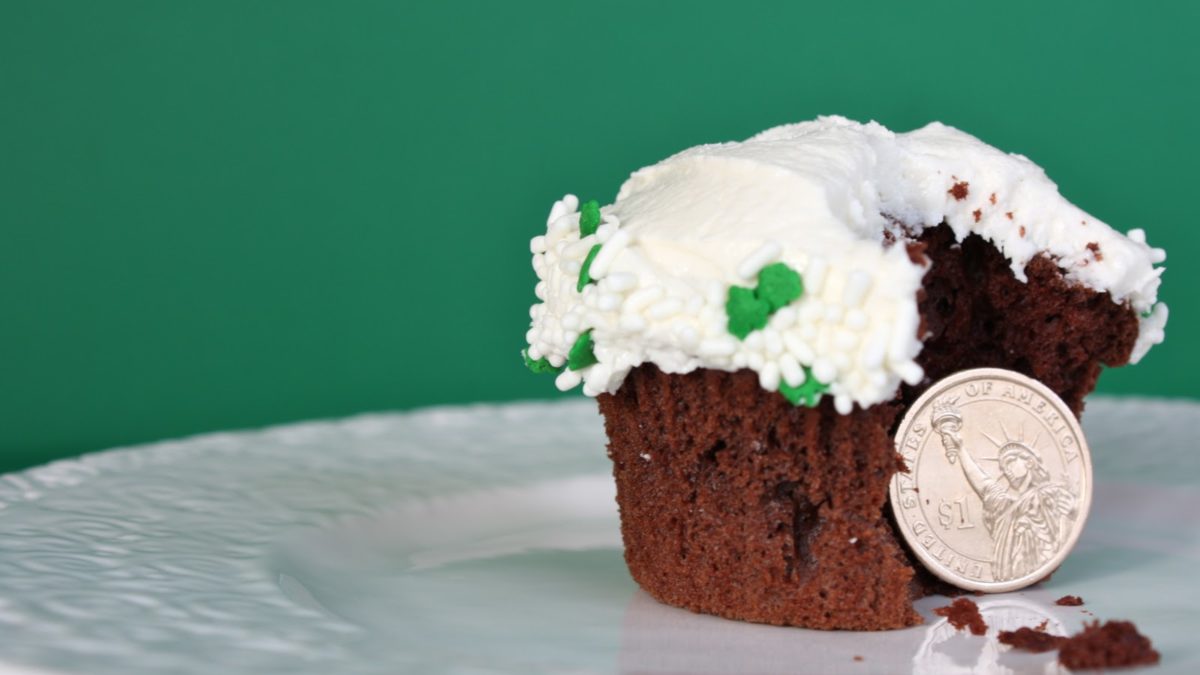 It’s one of the bizarre traditions in the world! Watch out your teeth if you’re in Bolivia. During the whole new year duration, Bolivians bake coins into their cakes. And, whoever finds them has good luck for the whole year ahead. Yummy tradition, right? 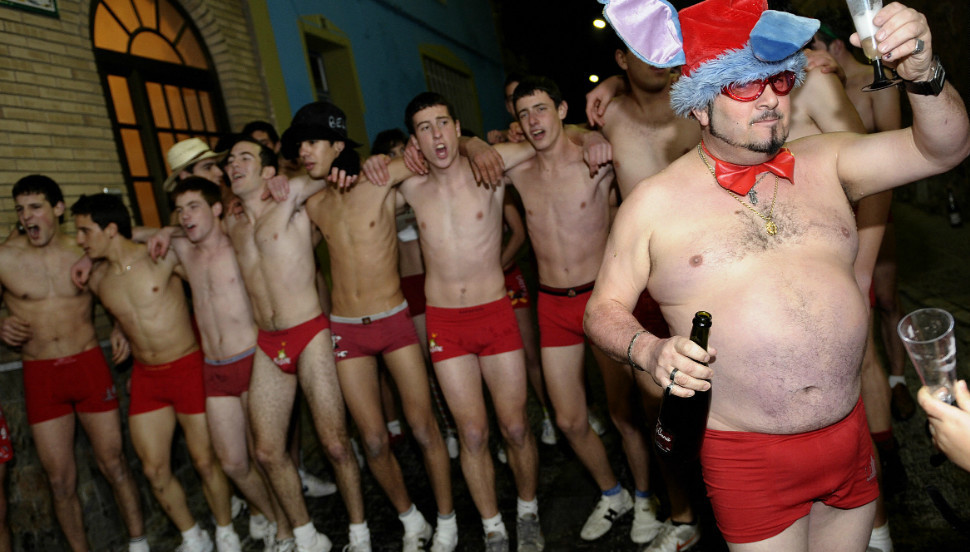 It is truly weird! In many of the South American countries like Mexico, Brazil, and Bolivia, the color of the underpants decides the fortunes for the year ahead. So, if someone wants to find love can wear red underwear for New Year. Or, someone wishing for a huge amount of gold must go for yellow, it brings wealth and luck (as per their belief). Also, some prefer white color if you’re looking for peace in the coming year.

7. Cut the Apple in Half (Czech Republic) 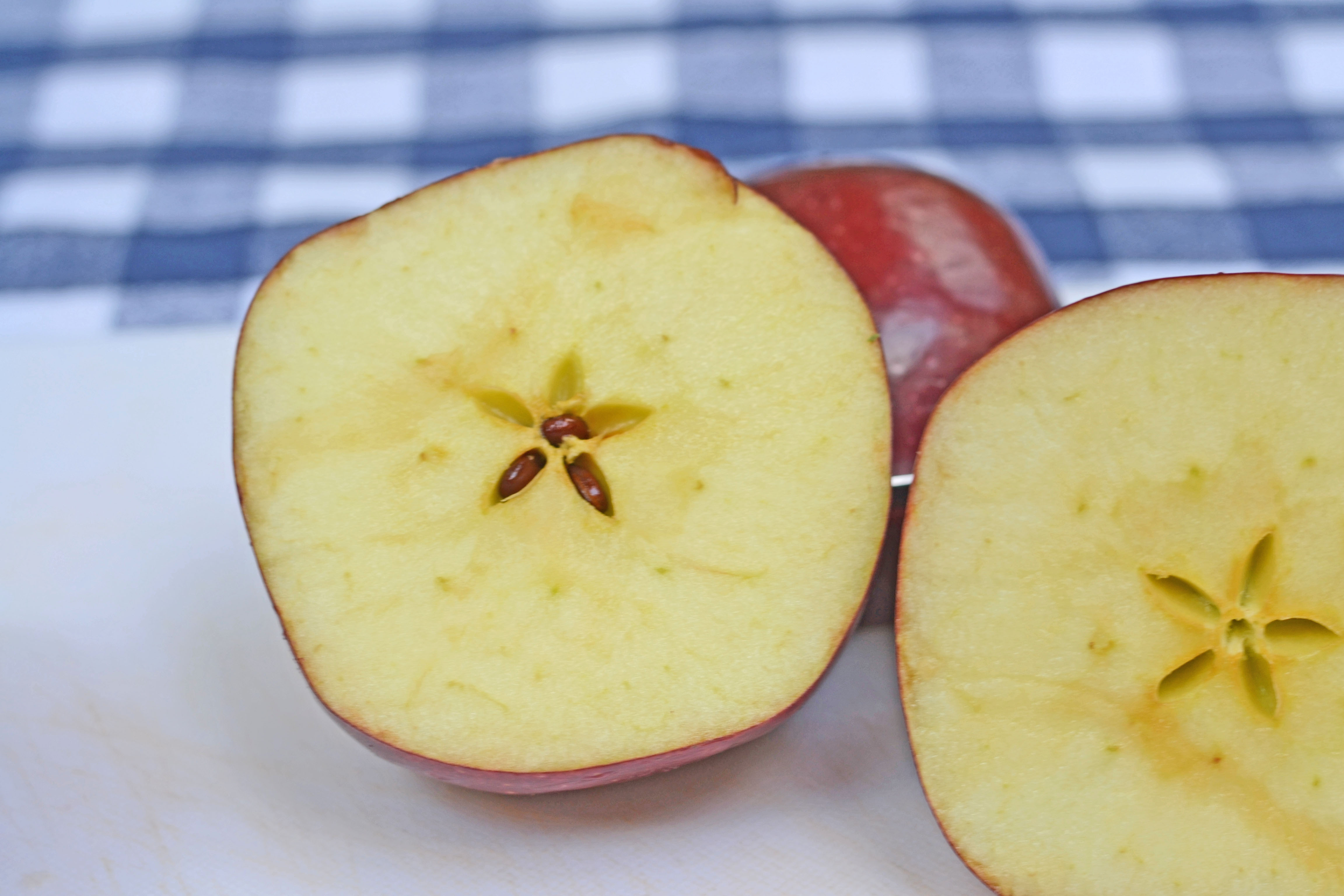 Here in Czech, people look to their future with the help of an apple. Yes, they cut the fruit in half, and the shape of the core determines the person’s fate. If it’s a star, you can expect happiness, but if it’s opposite, trouble is on the way.

8. Burning Away the Scarecrows (Ecuador) 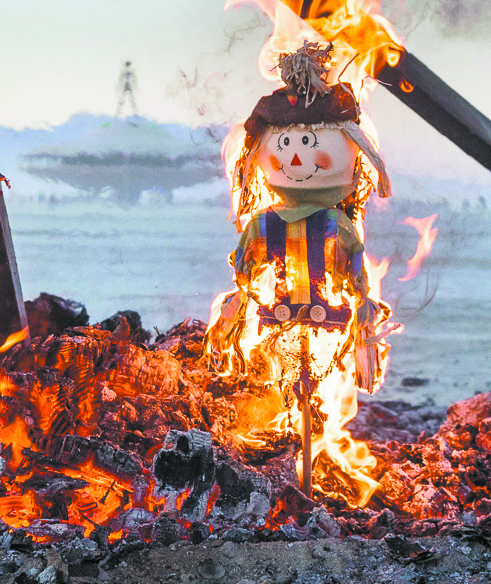 As a tradition, Ecuadorians write down all the bad things from the previous year prior on a piece of paper and toss it into the paper shredder. And, some Ecuadorians burn scarecrows. They believe, when they burn a newspaper-stuffed-scarecrow outside their homes,  they are scaring away the bad luck.

This burning tradition paves the way for nothing but good luck for Ecuadorians. 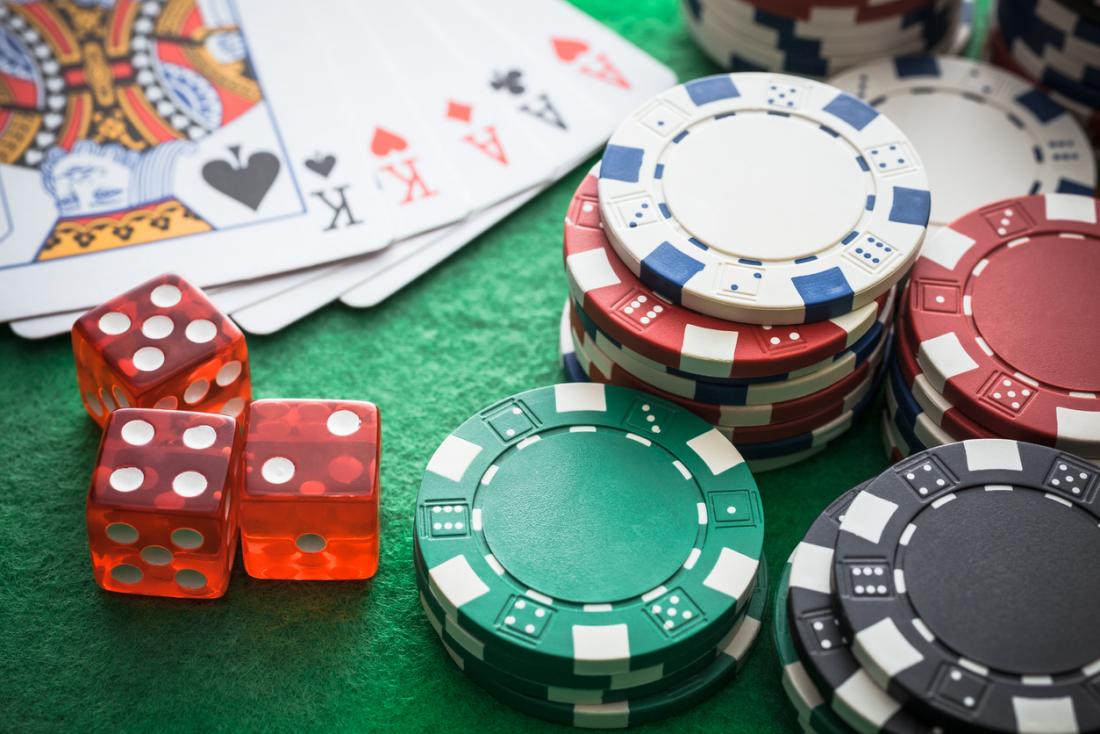 This is not much weird. People in Greek do gamble on New Year’s Eve. They believe playing cards and dice games brings happiness that will shine on the winners throughout the New Year. 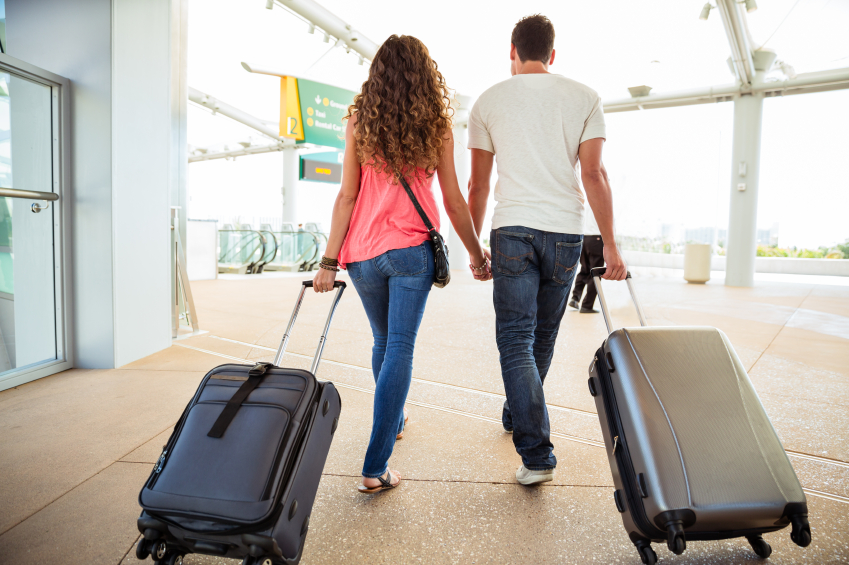 This is one quite weird tradition, but with beautiful belief. Colombians carry empty suitcases with them all day hoping that the next year will be filled with exciting travel opportunities.

Hence, now we see how New Year customs vary widely in different cultures around the world. Each country has its unique New Year’s customs, but one thing was similar everywhere, and that was all ensure health, wealth, happiness, and luck in the coming year. No wonder knowing all these customs is one beautiful form of exploration.

13 Bizarre Coincidences That'll Make You Think - How Can it be Possible?