13 Bizarre Coincidences That'll Make You Think - How Can it be Possible? 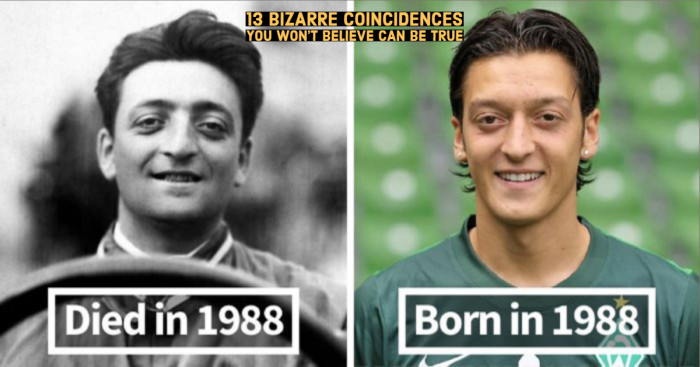 Right from a falling baby saved twice by the same man to doppelgangers meeting each other, there are several instances captured and shared on the internet.

If you haven’t read or experienced any, below are a few coincidences that you won’t believe can happen.

Coincidences That Will Make You Believe Some Things are Predestined! 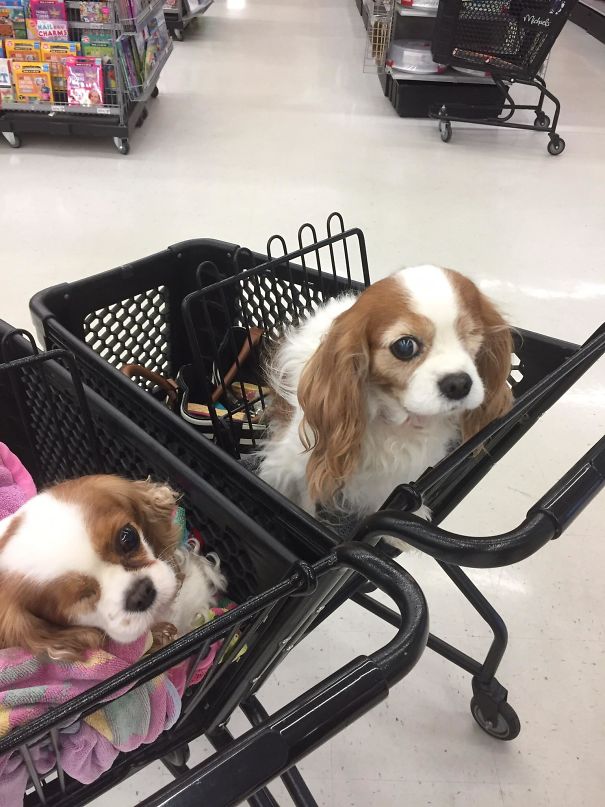 There’s no doubt that dogs are cute. But this reaction when dogs found their twin is priceless. If you wish to own a dog, here are a few low maintenance dogs that you should pet.

2. When Twins Died After an Accident on the Same Road 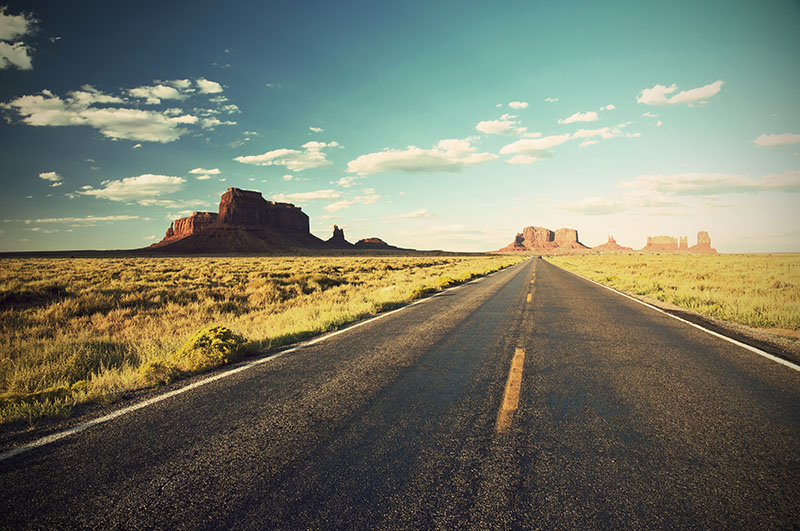 It was in 2007 when 70-year-old twin brothers died after accidents on the same road in northern Finland. One of the twins died after getting hit by a lorry while driving a bike in Raahe. He died nearly 1.5kms far from the spot where his brother died. What’s surprising is they both died within hours of different accidents. The police officer said –

“This is simply a historic coincidence. Although the road is a busy one, accidents don’t occur every day.”

“It made my hair stand on end when I heard the two were brothers, and identical twins at that. It came to mind that perhaps someone from upstairs had a say in this.”

3. An Incident Happened When King and Owner Met in the Restaurant 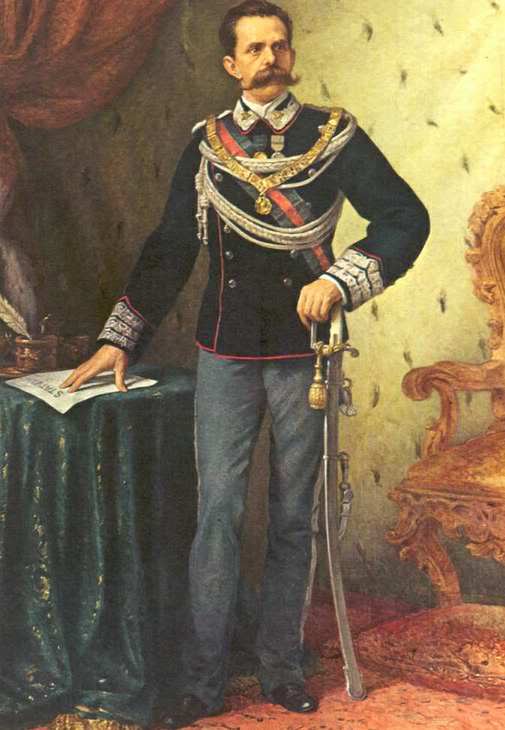 Restaurants are the best place to spend time with loved ones. But sometimes meeting in a restaurant gives you moments that you will never forget in your life. King Umberto, I went to a restaurant with a General Emilio Pozia – Vaglia.

As the owner took his order, the king noticed that he and the restaurant owner were vertical twins. They started talking and found many similarities. They found they both were born on 14th March 1844 in the same town.

The owner opened the restaurant on the same day he was crowned as the King of Italy.

Both got married to a woman with the name Margherita.

4. When the Same Man Saved the Same Baby Twice 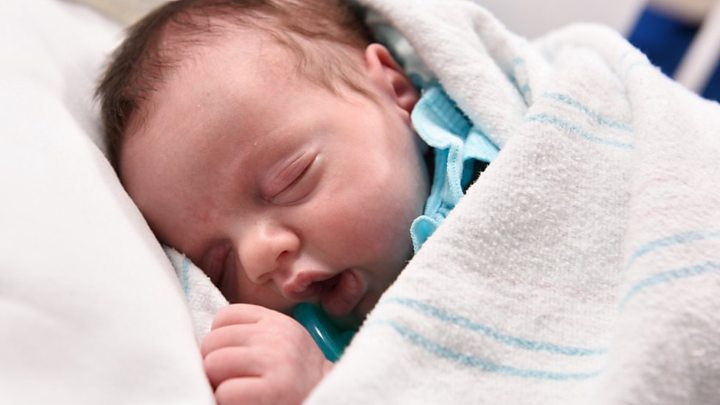 I can’t believe this is a real incident!

5. Jim Lewis and Jim Springer – Separated at Birth and Grew with Same Similarities 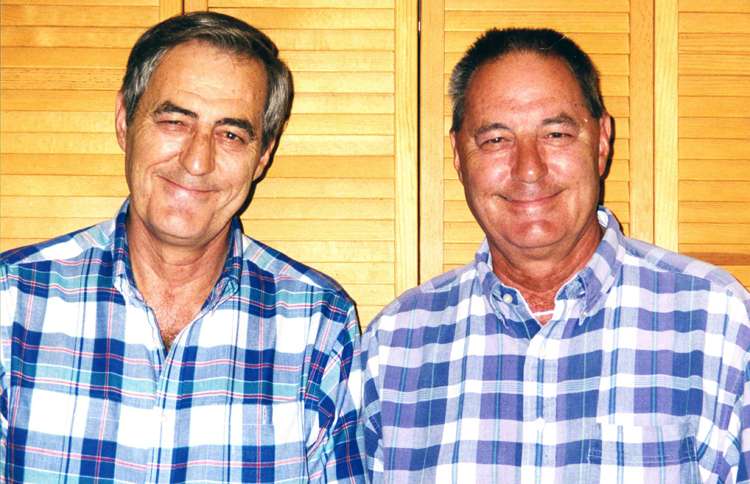 Now, this is the most bizarre coincidence on the list. The twin brothers Jim Springer and Jim Lewis were separated at birth and adopted by different families. Do you know both the families named them as James, and got married to a woman with the same name Linda?

Not only this, the two shared the same interest in carpentry and mechanical drawing and named their son as James Allan. If you don’t find this as a coincidence, here’s one more twist. The brothers divorced their wives and later married the woman with the same name Betty. Also, both have dogs which they named Toy.

Here is one more interesting story of twins that grown up as the beautiful twins in the world.

6. A Case of Reincarnation 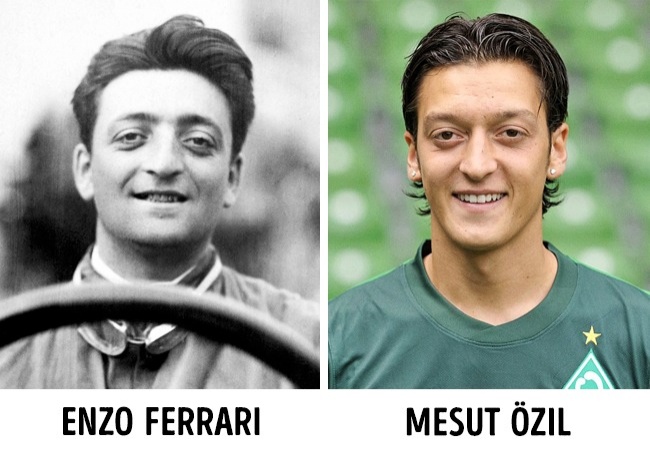 A month later, Mesut Özil (a footballer) was born. Look at their portraits, you will think they are twins, but this is not the case. 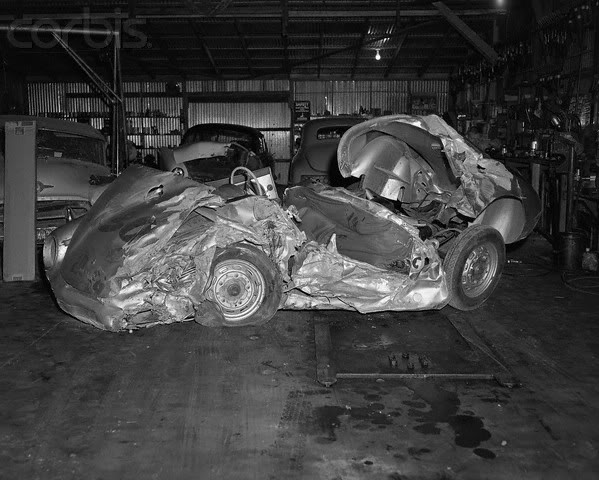 It was in September 1955 when James Dean died in a car accident while driving his Porsche sports car. When the car was towed from an accident location, its engine slipped out and fell onto a mechanic and damaged both his legs.

A doctor bought its engine and put into his racing car. He also died during a race. When the car was getting repaired in a garage, the garage was destroyed by fire.

Later, the car was kept on a display in Sacramento, but it fell off its mount and broke a person’s hip. Finally, in 1959, the car accidentally broke into several pieces while it was sitting on steel supports.

8. Twin Brothers Died at Same Day With the Same Disease 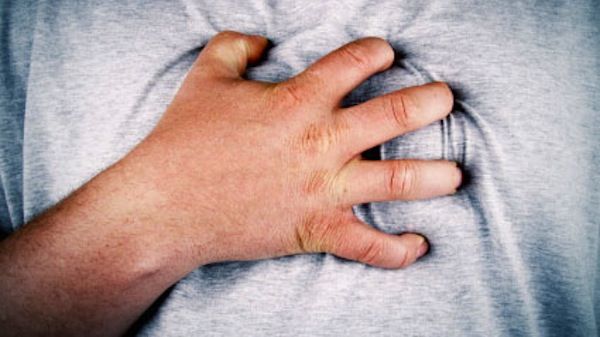 You might have heard several stories about twins, how they behave and how they coordinate with others. But have you ever heard that the twins also died on the same day and that too with the same disease?

John and Arthur Mowforth were twins and lived 80 miles apart from each other in Britain. It was on May 22, 1975, when both fell ill from chest pains. Their families took them to hospital, but both of them died of heart attacks at the same time.

9. Revenge Killing – A Bullet that Killed the Man Years Later 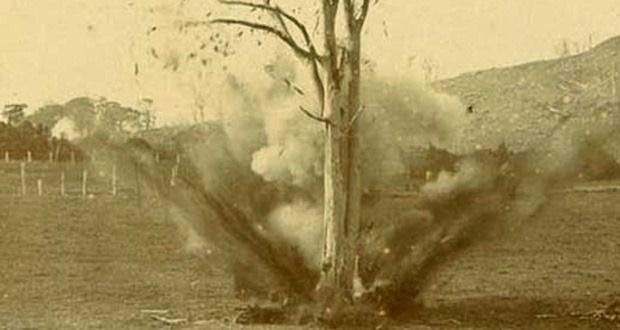 It was in 1883 when Henry Ziegland broke his relationship with his girlfriend. The girl became depressed and committed suicide. Her brother became aggressive and killed Henry. The brother believed that he died and shot himself. Unfortunately, the bullet only grazed Henry’s face and then got into the tree.

Some years later, Ziegland decided to cut that tree which still had a bullet in it. He decided to blow the tree with dynamite. The explosion propelled into his head and killed him. 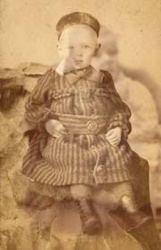 It was during WWI when a mother photographed her son in 1914 and left the picture to develop at a store in Strasbourg. She was unable to return to Strasbourg and lost the picture.

Wow, this is amazing!

11. A Guy was in his Future Wife’s Picture When She was Traveling to Rio De Janeiro 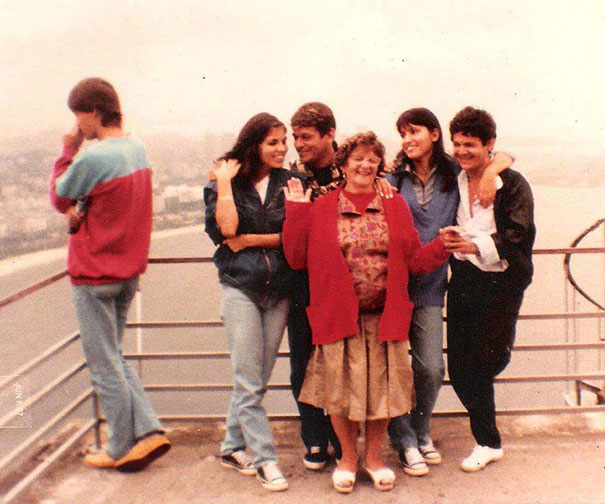 Seven years after they met, she might be thinking- I wish I met him earlier.

12. When Number Plates Are Trying to Say Something to Each Other! 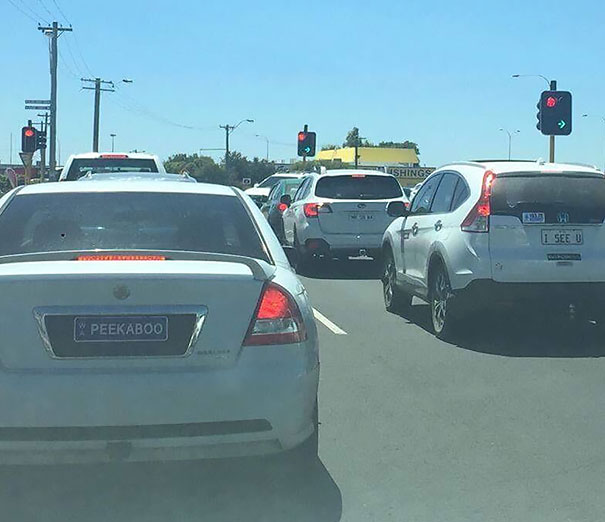 2nd number plate to 1st- Okay, see you later then. 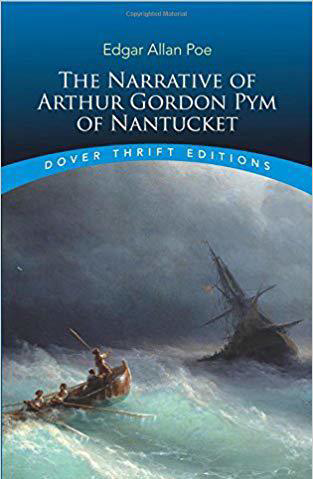 The famous horror story writer Edgar Allan Poe wrote a book titled- The Narrative of Arthur Gordon Pym. The plot of the story revolves around four survivors of a shipwreck who were in a boat for several days and decided to kill and eat a cabin boy named Richard Parker.

Years later in 1884, the Yawl Mignonette foundered with four survivors in an open boat for several days. The three members of the crew killed and ate the cabin boy. Surprisingly, his name was also Richard Parker.

Life sometimes surprises us in ways that are impossible to explain.

Have you ever seen any of the coincidences in your life? How was your reaction? Drop your comments below.

Well, I have never experienced any but, I wish I do someday.