10 Bizarre Things About America & Its Citizens - #8 Is Really Weird

The United States of America is often headlined for its glamour, shine, politics and much more. But here are some bizarre and weird things about America that even people living there never realized. 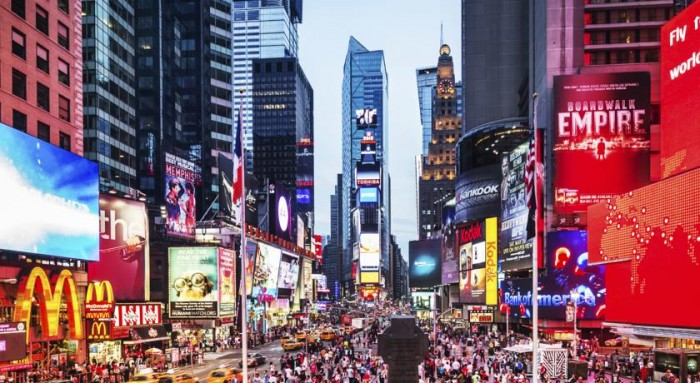 Living in America is really like spending time on the land which is rich in cultures, beliefs and different from other countries. Everything you see or do here is nothing strange but makes you feel happy in one or the other way. If you are an American or having a friend living in the city, they might think the life here is quite normal, but here I have compiled some bizarre things about the country and its citizens that even they never realized off.

1. Showing Off The American Flag 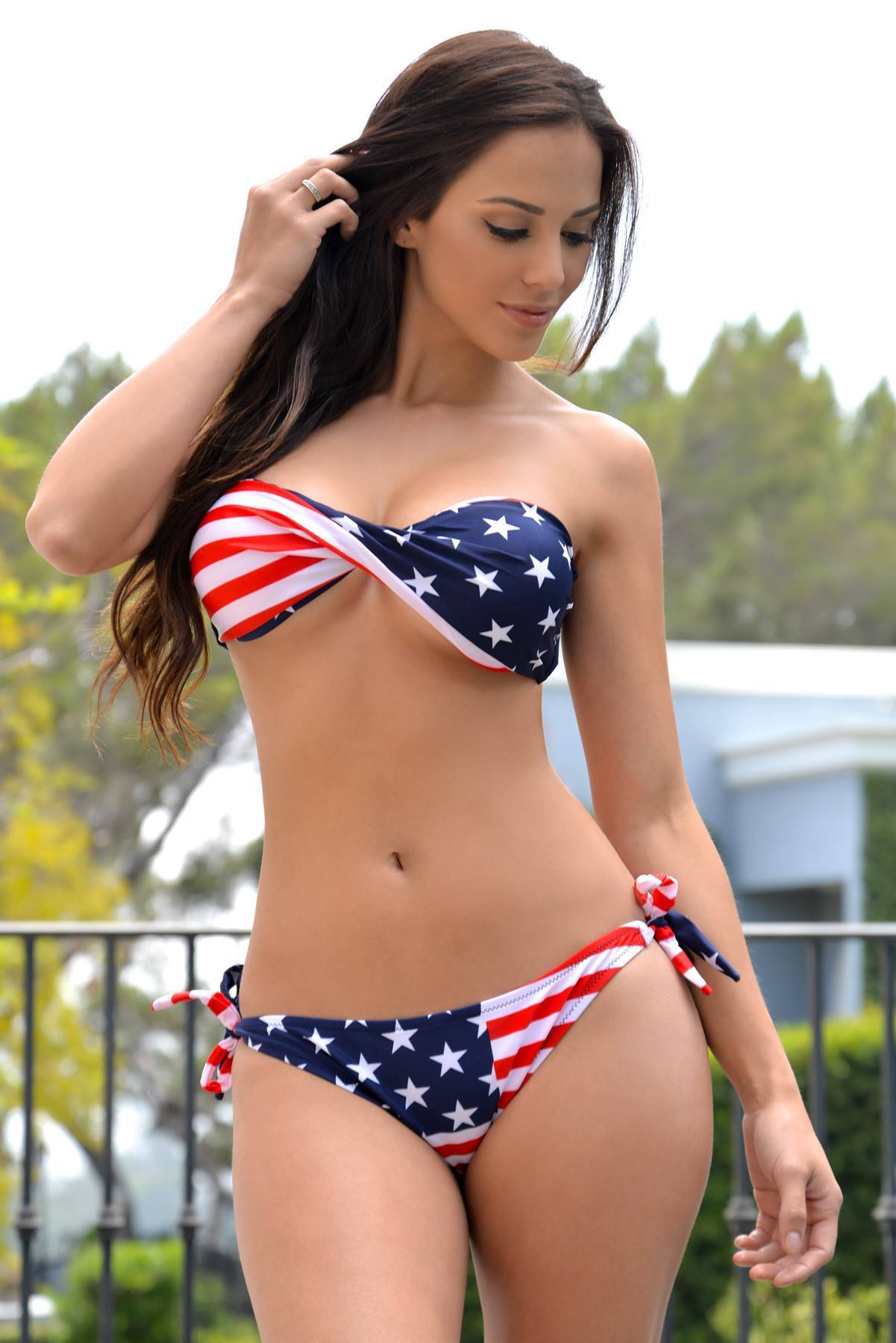 Have you ever seen Japanese or Chinese flag flaunting on bags or t-shirts? Probably no! While most of the countries find discourteous, to wear their flag on the piece of clothing, it is American flag which frequently flaunts on the swimsuit and inner wears. 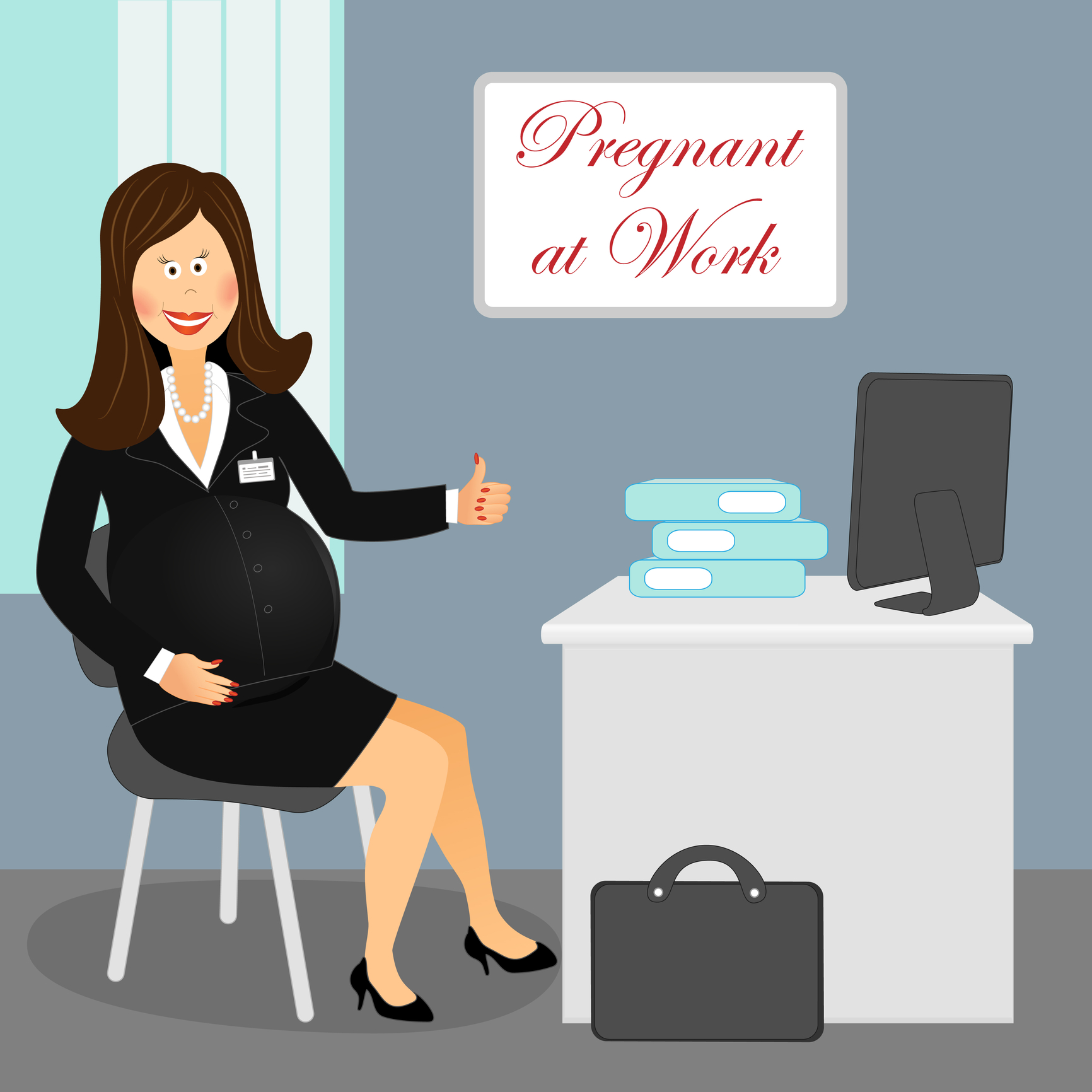 Be it working women or a housewife, women are gradually gaining momentum in each field. While paid maternity leave has become compulsory in almost every country, the US is still lacking behind in the same field. Can you even imagine the country like America doesn’t give paid maternity leave to the employees? No, but it really sounds strange. 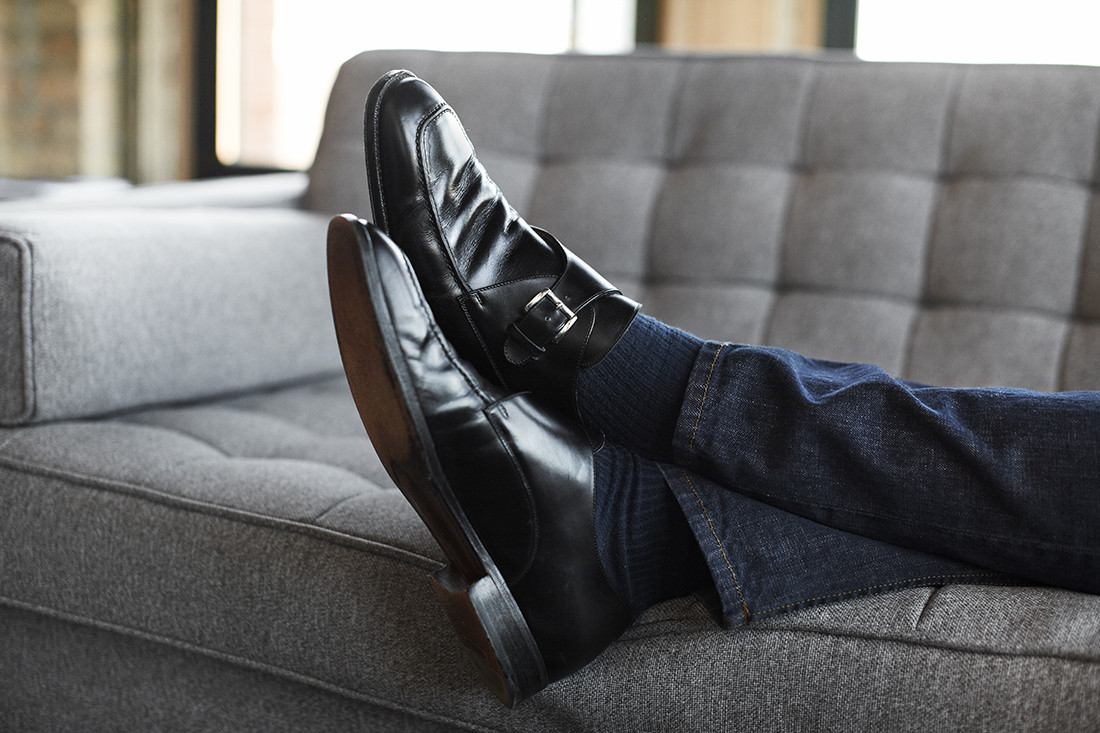 How many times your mom has scolded you when you come into the room (wet room) ‘wearing shoes’? Many times?? Actually, it is offensive in India! You may relax if you are planning to move to America, as each and every American citizen wear sneakers for almost 19+hours. (I just hope they remove shoes when they sleep)

4. A Change In Date Format

When almost every country writes a date in the format – DD/MM/YY, America is truly an exception. American citizens use MM/DD/YY

I am not kidding, but most American citizens usually sit down for the dinner before 6:30. While Europeans find having dinner after 9:30 is great, Americans don’t like to go to bed with a heavy stomach. Sounds’ really weird! (3.1)

6. No Tax On Adult Diapers 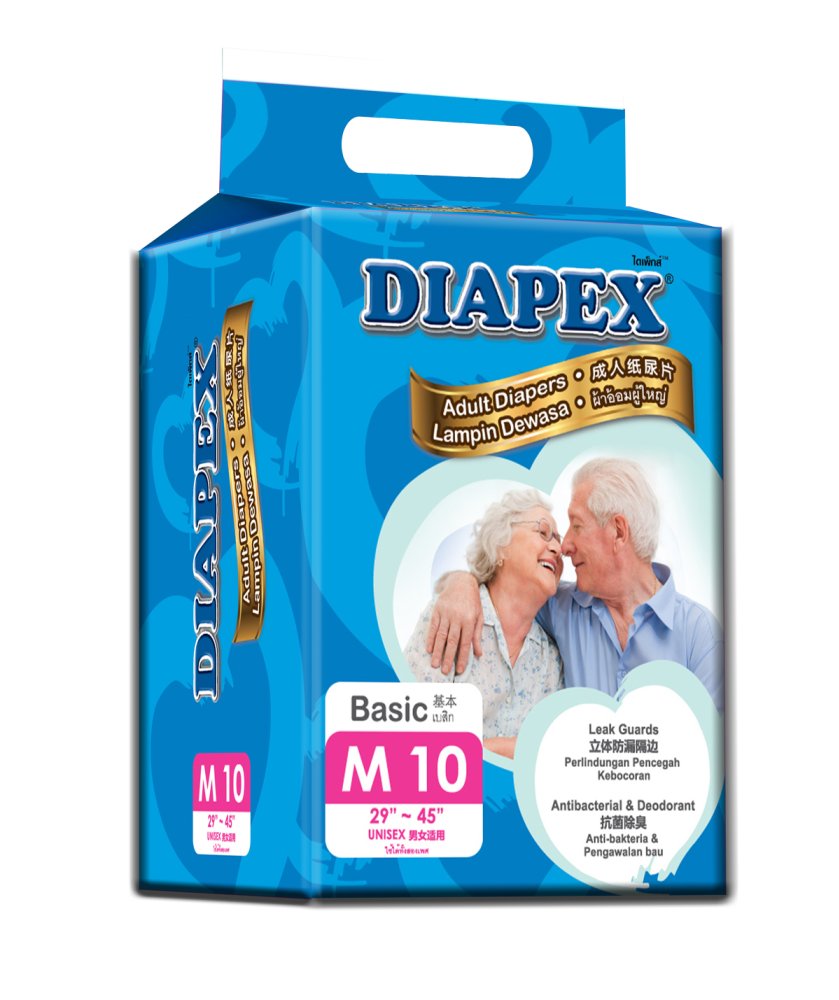 Wait for what! Yes, you read it right, in Connecticut, if you are buying the diapers for your kids you have to suffer from the tax added on the price, but if you are collecting same for adults, you don’t have to pay an extra tax for that. 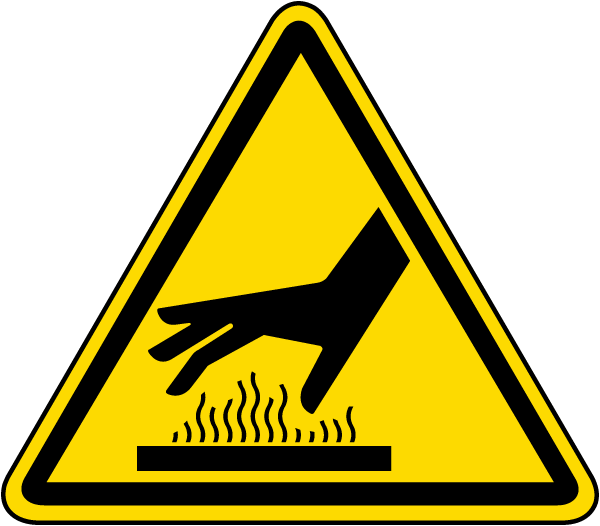 Would you dare to touch the cup of tea which is boiling? Obviously not! You can wait for a while until it lowers the steam. But I don’t get it why Americans put labels on each and everything. Be it a hot tea or scissor you can find warning sign everywhere. Be careful! Those scissors cut things! Yeah as if I don’t know scissors cut things!! ;) Though it makes sense to Americans it looks really bizarre for people living in other countries.

You might find it strange! But American's sold enough pizza’s every day to cover nearly 100 acres. (3.2)

9. Being Stalked By People For No Reason

Another weird thing what I heard about American citizens is that they believe groups of people (gang stalking) are stalking them for no reason. Thousands of Americans claim that they are harassed and followed by the number of people. In reality, you all know that this is actually ridiculous.

Brain Usage & 10 Percent Myth - What You Need To Know