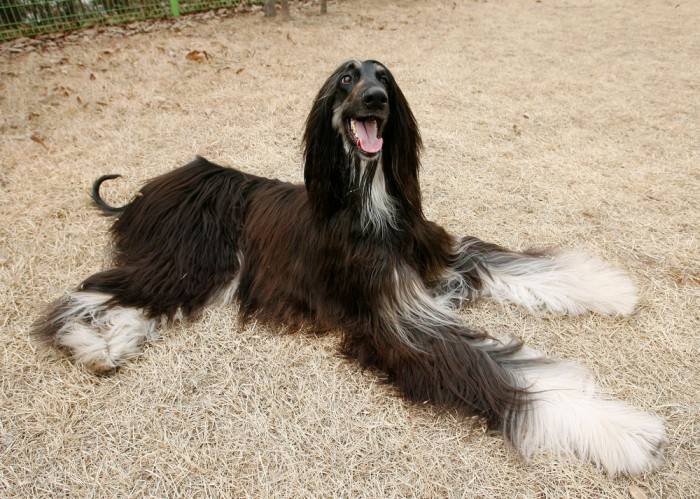 More than any other dog that has ever lived, the world’s first cloned dog “Snuppy” garnered much praise, love, and fame. Snuppy even went on to become TIME’s “Most Amazing Invention of the Year” in 2005 featuring on its cover. A combination of "SNU" (Seoul National University) and "puppy", Snuppy was a male African hound born on April 24, 2005, and died at the age of 10 in May 2015.

After Many Failed Attempts, A Researcher at SNU Successfully Created the First Cloned Dog ‘Snuppy’ 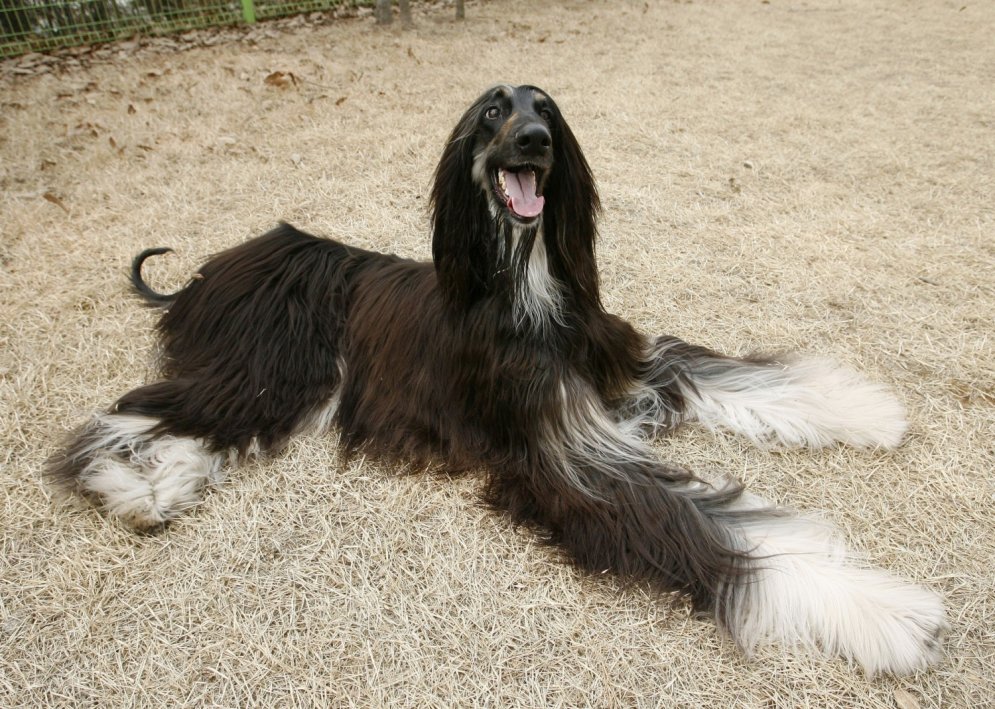 After the first-ever successful cloning of one of the famous animals in history ‘Dolly the sheep’ in 1996, the scientists were able to clone many other animals including cows, cats, rabbits, mice, horses, rats among others. But they had not been able to successfully clone a dog because of the complex task of maturing a canine ovum in an artificial environment.

After multiple failed attempts by other scientists, a lead researcher named Woo Suk Hwang at the Department of theriogenology and biotechnology at Seoul National University managed to successfully create a clone with the help of tissue from the ear of a 3-year-old Afghan hound.

How Did the First-Ever Successful Dog Cloning Happen? 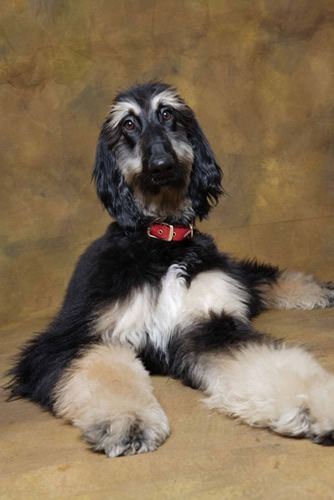 Snuppy was created with a cell from an ear of an Afghan hound dog. 123 surrogate mothers were involved of which only 3 could produce pups. Of these 3 pups, Snuppy was the sole survivor while the other two died. The complex process of cloning Snuppy took near about 3 years of intense effort.

The Critical Reception of This History-Making Puppy 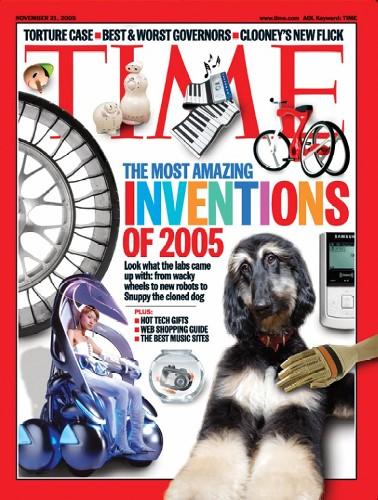 The prestigious TIME magazine recognized Snuppy as the "Most Amazing Invention" of the year in 2005. It stated that the cloning technique used in the process was "embodied by a history-making puppy." According to it, Hwang’s team of researchers and Snuppy were extraordinary despite there several labs performing mammalian cloning.

Robert Klitzman, the Director of the Masters in Bioethics program at Columbia University, criticized the experiment citing that the process raised the question of if humans are "just a mass of cells and biological processes?" And even Hwang criticized the process saying that it didn’t bring science anywhere closer to human cloning and the complex process along with the low success rate (1 in 123) makes cloning of family pets unethical.

The Kennel Club condemned the whole idea of dog cloning on the grounds that their mission is "To promote in every way the general improvement of dogs," and there can’t be any improvement if such replicas are being made. (14.1)

The Controversy Behind Snuppy Being a Genuine Clone or Not 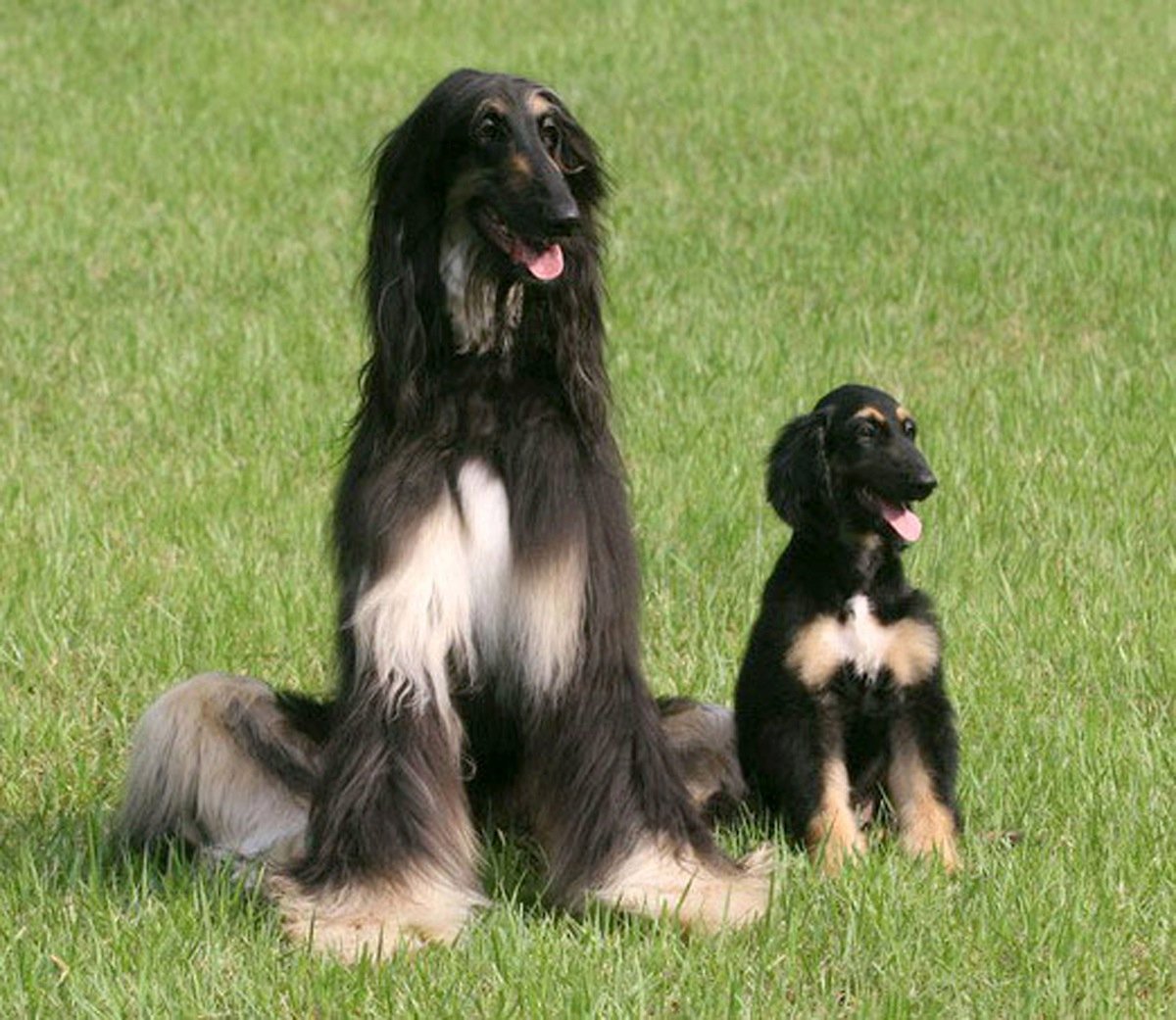 During late 2005-2006, several accusations of serious misconduct were made on Hwang. The allegations were successful cloning of human embryos. Some charges alleged that he paid for egg donations and some eggs came from his employees constituting serious breaches of the code of bioethics. Later, it was discovered that the published pictures didn’t depict what was suggested and most of the stem-cell lines that claimed to have created weren’t clones. This raised serious doubts on the validity of Snuppy that Hwang consistently claimed was an authentic clone. 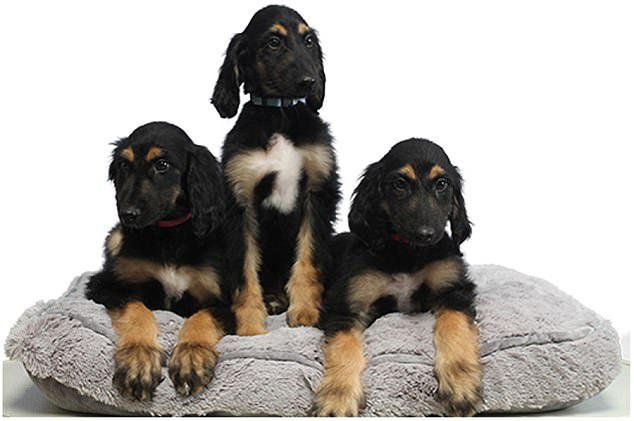 The Veterinary Professor Byeong Chun Lee carried out the first successful breeding between cloned canines. Snuppy's sperm was used for artificially inseminating two cloned females resulting in the birth of 10 puppies in 2008.

The world’s first cloned sniffer dogs who are named Toppy were put to work by South Korean customs in July 2009. Hwang’s supporters established a company Sooam Biotech and created cloned dogs for owners whose dogs had died by charging them $100,000 a time. They reportedly cloned 700 dogs by 2015 and are known to have produced 500 cloned embryos of different species a day in 2016. (14.2)