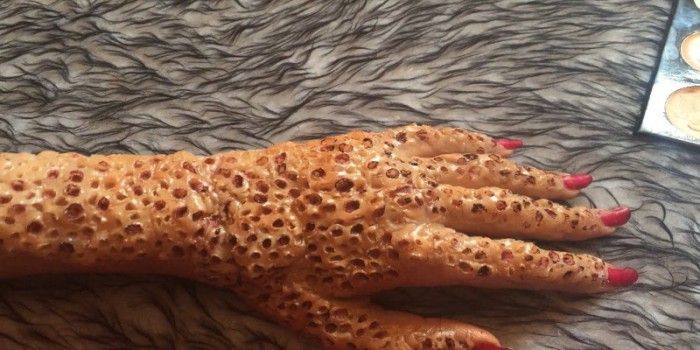 "I can't really face small, irregularly or asymmetrically placed holes, they make me like, throw up in my mouth, cry a little bit, and shake all over, deeply," said a sufferer.

According to a research conducted on this condition, 15% people become viscerally upset after looking at such images, even if they are common in nature such as honeycombs or soap bubble clusters. However, this phobia isn’t recognized in scientific literature. The psychological community does not recognize the condition as a true phobia in diagnosable sense. 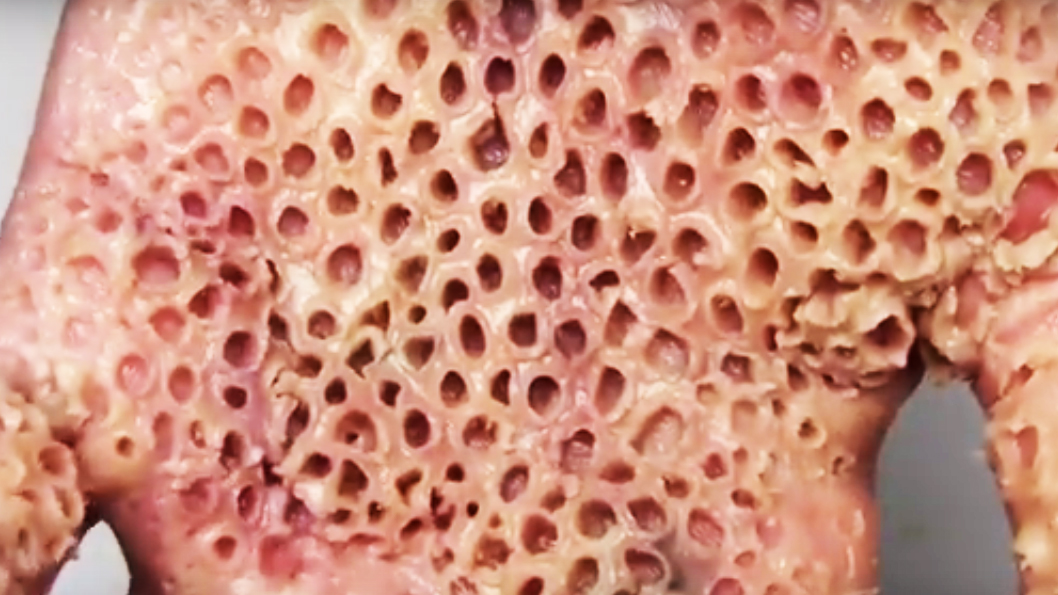 Trypophobia is referred as the fear of holes. This term was coined by internet users in 2005. It merged from the Greek words for hole and fear. The irregular patterns or clusters of small holes or bumps cause an irrational fear among some people. Sufferers even report to have adverse reaction after seeing images of holes or objects with holes.

Researcher Arnold Wilkins, University of Essex says that trypophobia is more of disgust than fear. Disgust arises from clusters of objects which may not necessarily be holes and this creates overgeneralization of reaction to possible contaminants.

The severity of condition ranges from case to case. Some might feel uncomfortable after seeing these holes while others shake all over in fear.

Researchers say that trypophobic individuals associate holes with some kind of danger but the danger that one senses or imagines is yet to be established.

This fear covers not only holes in the form of images but also pores/clusters in skin, vegetables or fruits, holes in meat or even on sponges, wood and honeycombs.

Also Read:  What You Have Missed About Phobophobia

What do the online forums think?

This disgust can be associated with “pockmarked objects” that do not seem quite right or completely normal. Some portion of the brain perceives them with danger. 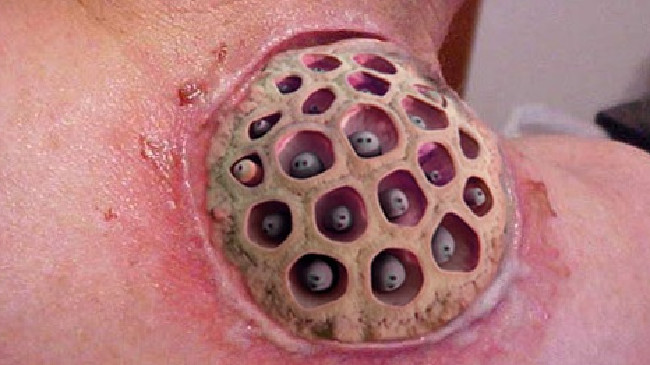 Studying Trypophobia from the Researcher’s Desk

Wilkins and Cole published their first study on trypophobia in 2013. They believed that these formations have started inducing fear in humans and when found in nature, they seem dangerous. Thus the condition shall be rooted in biology.

How was the study conducted?

Researchers analyzed images found on trypophobia websites and compared them with other images of holes that do not provoke this disgust. They collected 10 images of most poisonous species to analyze. These species included box jellyfish, deathstalker scorpion, king cobra snake, Brazilian wandering spider, inland Taipan snake, the stonefish and a few more.

The disgust may be an evolutionary part of the brain that we may not know consciously and it sends people away from holey looking images as far as possible. 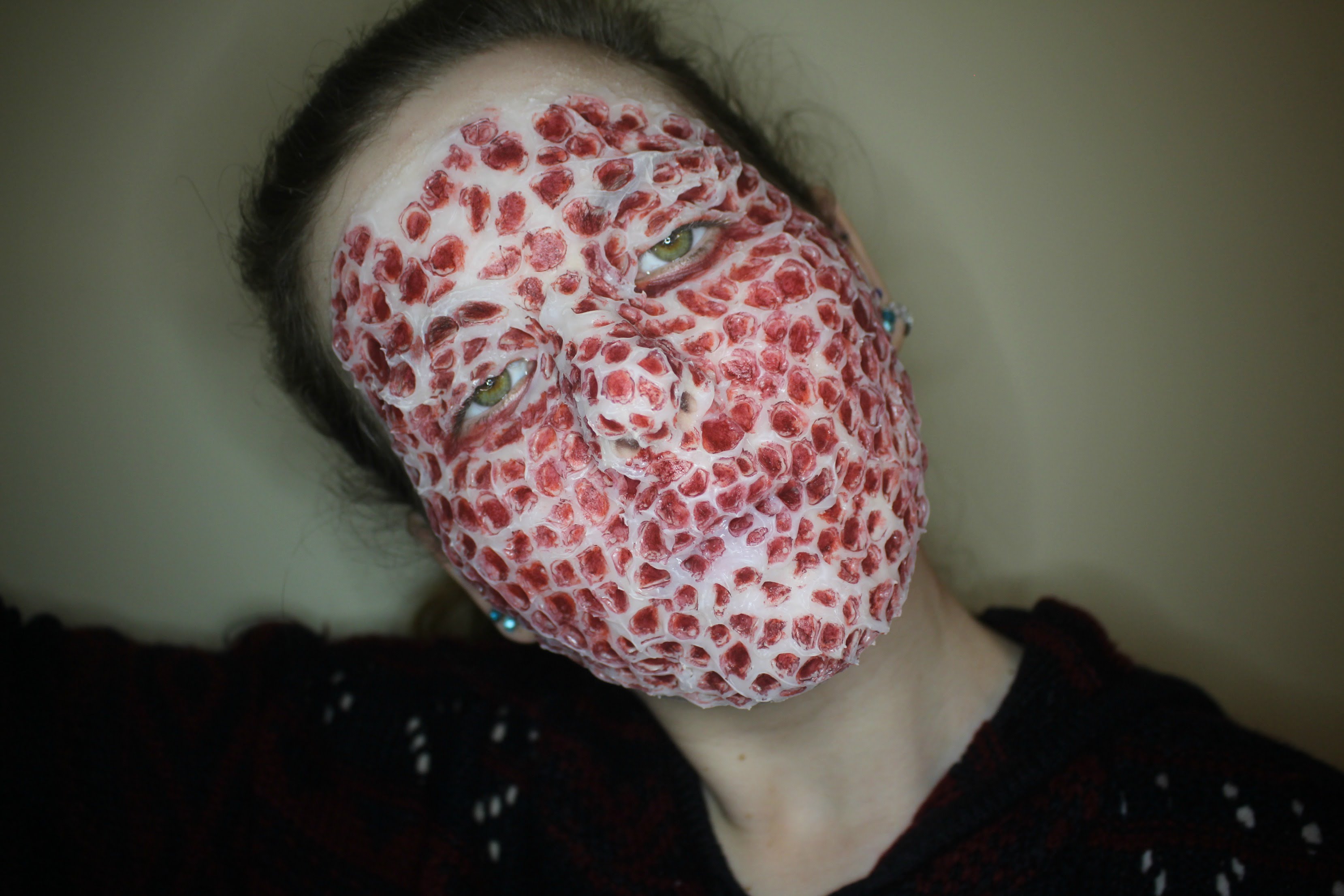 People who do not have trypophobia also feel less comfortable while looking at these images.

What causes the unpleasant reaction?

Trypophobia images possess certain characteristics that differentiate them from other images in nature. These include-

Researchers reduced the contrast in the image details. Here is the sample of filtered and unfiltered trypophobic image: 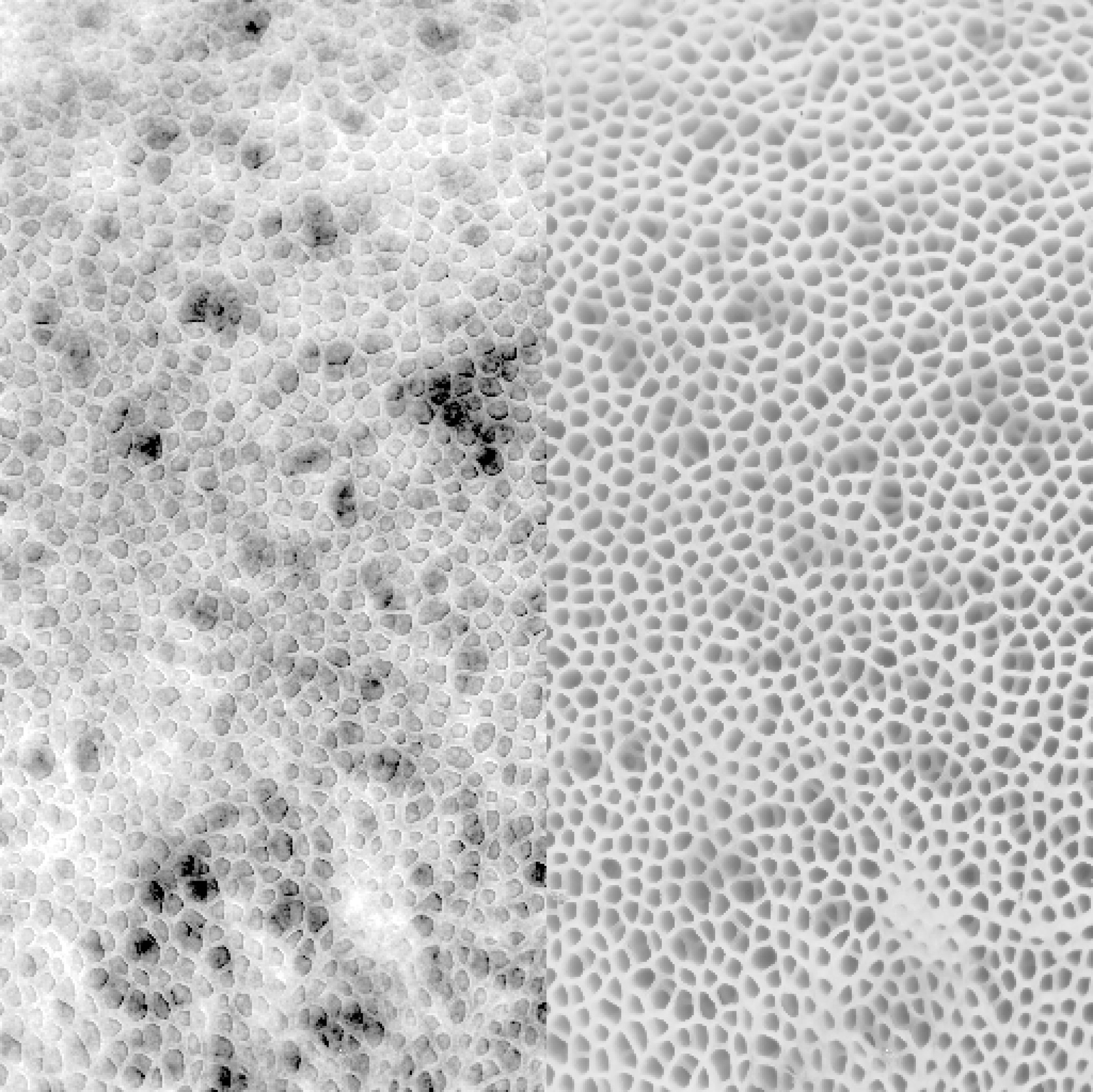 Filtered image on the left and trypophobic on the right (image)

Experts say that these visual features may be partially responsible for inciting disgust, though this is not the only reason for these images looking creepy. 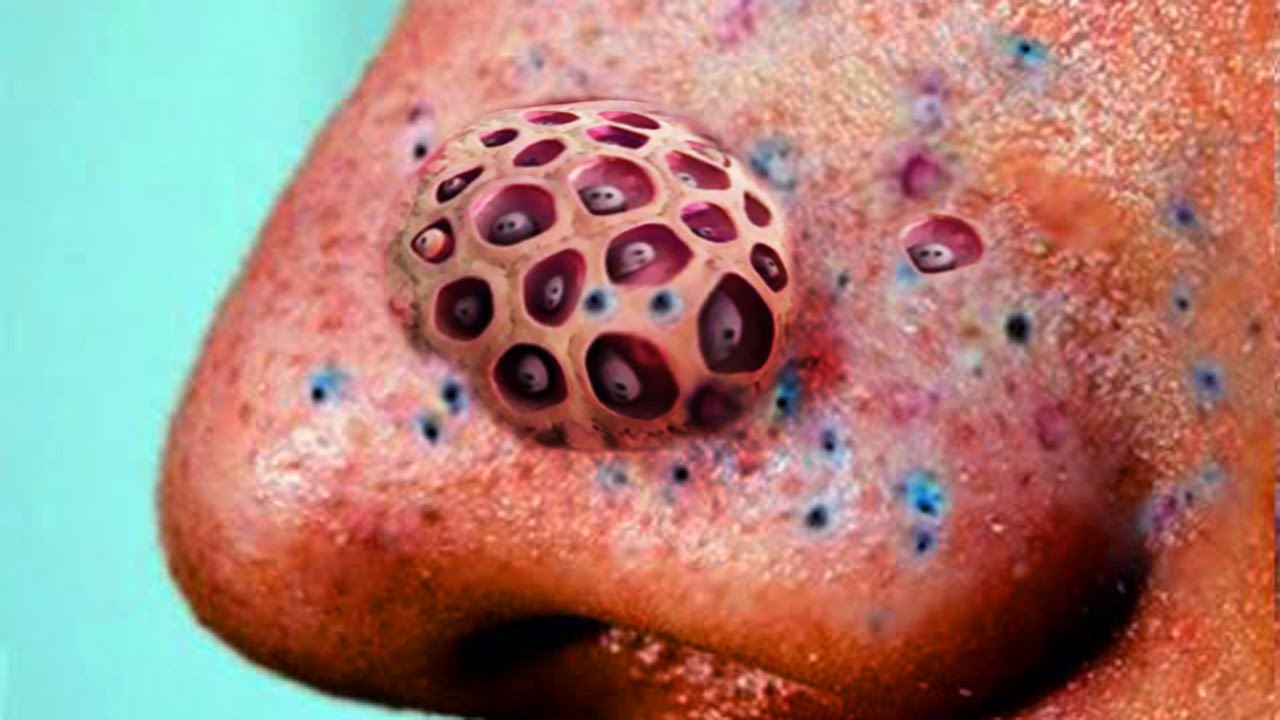 Cognitive behavior therapy focuses on altering thinking. It converts harmful and unproductive thought patterns into controlled and positive ones. This helps the individual to distinguish between reality and imagination.

If an emotional problem is the cause behind this fear, then behavior therapy, counseling and hypnosis may turn out to be effective in treating trypophobia.

Neuro Linguistic programming therapy is another treatment that can be given for trypophobia. This includes exposing the phobiac to his fear and altering or reprogramming them to diminish the phobia.

What Would Our Childhood Be Like If Sea Monkeys Didn’t Exist?