Do your feet turn cold when someone asks you to take a casual swim in the ocean? Do you feel afraid of the eternal abyss, emptiness, large creatures, and almost everything about the sea? Do you think that no place on Earth is more dangerous and frightening than a sea? Does hearing the word ‘sea’ give you goosebumps and make you uncomfortable?

If you just gave a nod to any or all of the above, then you may be having thalassophobia. Let’s understand the fundamentals of science about thalassophobia, its symptoms, facts, and how can it be overcome.

(Caveat: Some of you with the fear may feel fearful by watching the images here. Watch at your own risk!)

What’s this Scientific Term “Thalassophobia” All About? 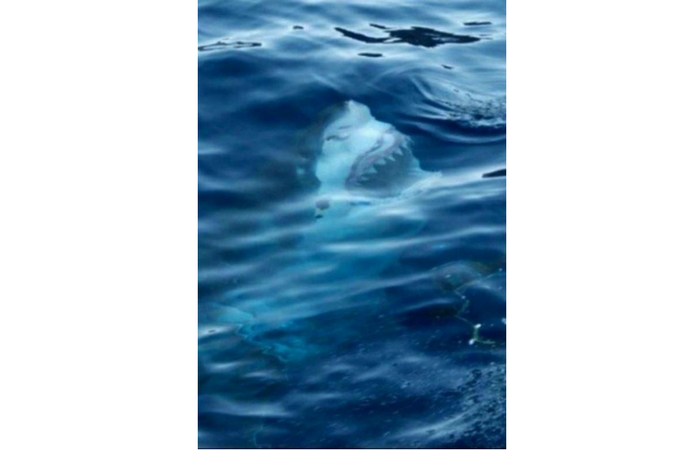 Thalassophobia is an abnormal intense fear that one feels for sea or sea travel. It’s a clinical phobia that is different from a normal fear and falls under specific phobias. Hence this phobia is irrational in nature and is often accompanied by anxiety disorders.

In addition, thalassophobia can be fear of being strangled in huge water bodies, or fear of the great emptiness of the sea, and the fear that land is way too distant from a place beneath the sea.

The symptoms of this fear are quite similar to other specific phobias. Some may experience a strange fear when they’re brought near the seashore. While those who have an extreme case may have symptoms that could be interfering with their day-to-day life.

How You Can Conquer Your Fear of Sea 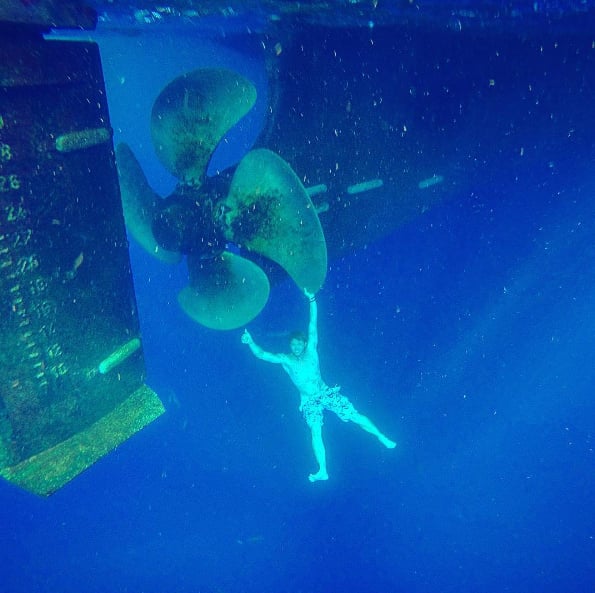 Fear not if you too have a sea phobia ‘coz you won’t be living with it forever. We’re saying that because there are ways to overcome it and could bring a sea change in your perspective!

Psychologists and therapists come to your rescue by taking special sessions for the same. In certain cases, they may also prescribe some anxiolytic medications or suggest Cognitive Behavioral Therapy (CBT).  (14.1)

Hypnotherapy is an effective therapy involving deep relaxation under a skilled practitioner’s guidance. This helps in finding the root cause behind one’s sea phobia. Several sessions help in “debugging the response to fear” thereby reducing the anxiety caused whenever the phobic sees the ocean.

Neuro-linguistic programming therapy (NLP) is yet another therapy that actually works and helps in understanding how a phobic’s mind creates reality. This allows him/her to  “reprogram the mind” so as to create a different response than the one normally created on seeing an ocean. The number of sessions may vary according to the severity of the phobia. 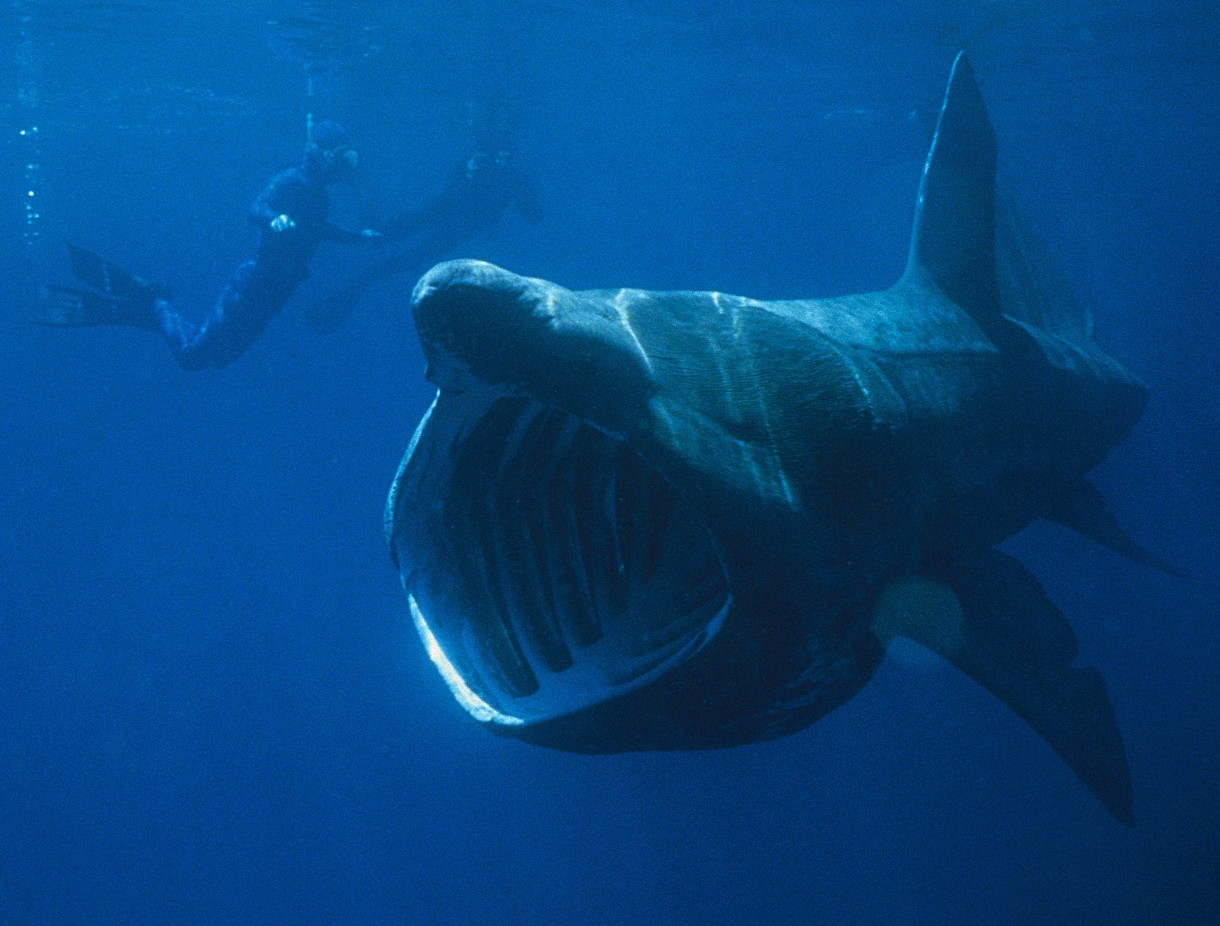 There’s also a subreddit called ‘thalassophobia’ currently having more than 152,950 readers and counting. On this Reddit page, the users post fiction and nonfiction pictures and videos relating to deep dark water that can make anyone with real thalassophobia uneasy. (14.2) 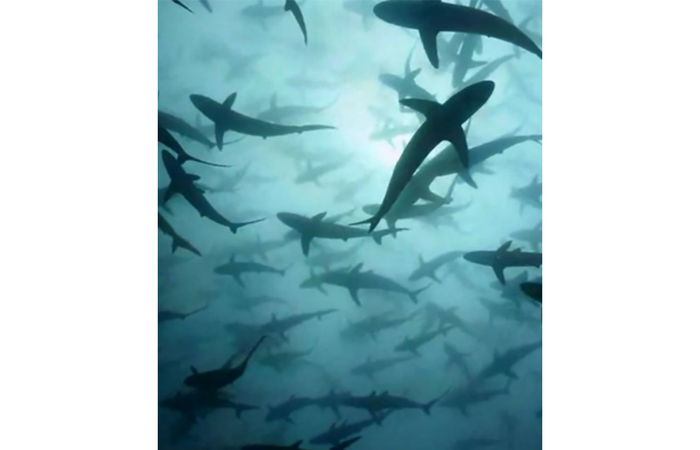 Another phobia that might have derived from ‘thalassophobia’ is ‘megalohydrothalassophobia’. It is the fear of large things underwater.