Have you ever wondered what would happen if the world was not real? Let us read and understand the origins of the Simulation Hypothesis and its use in philosophy.

Simulation Hypothesis is the proposal that all the reality, including earth, could be an artificial simulation such as computer simulation. You can find different versions relying on the development of a simulated reality. The Simulation Hypothesis resembles various skeptical scenarios from throughout the history of philosophy. The Hypothesis promoted by Bostrom is very disputed.

For example, physicist Sabine Hossenfelder calling it pseudoscience, and cosmologist George F.R. Ellis, stated that "[the hypothesis] is totally impracticable from a technical viewpoint" and that "protagonists seem to have confused science fiction with science. Late-night pub discussion is not a viable theory.” 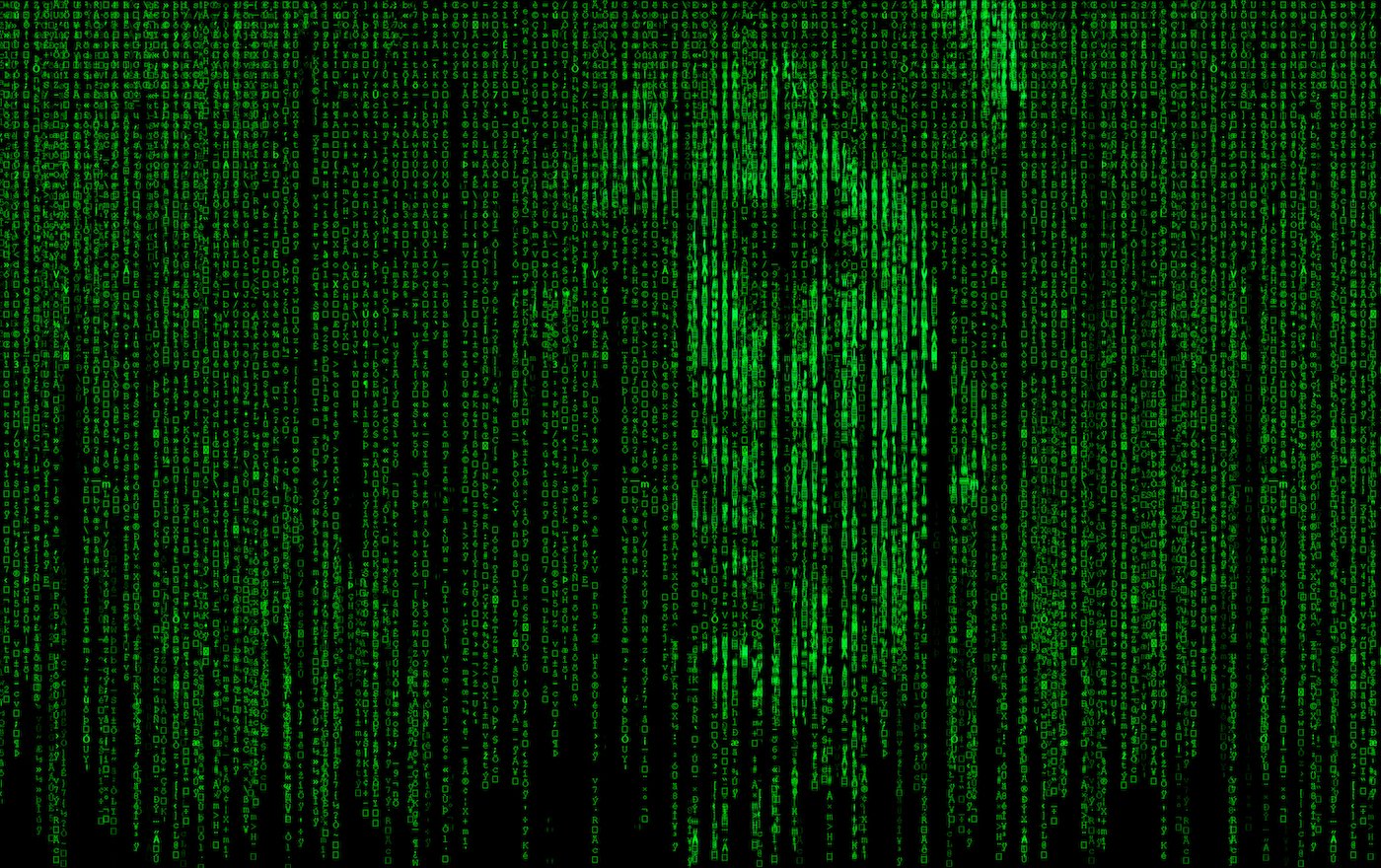 “Many works of science fiction, as well as some forecasts by serious technologists and futurologists, predict that enormous amounts of computing power will be available in the future. Let us suppose for a moment that these predictions are correct. One thing that later generations might do with their super-powerful computers is run detailed simulations of their forebears or of people like their forebears.
Because their computers would be so powerful, they could run a great many such simulations. Suppose that these simulated people are conscious (as they would be if the simulations were sufficiently fine-grained and if a certain quite widely accepted position in the philosophy of mind is correct). Then it could be the case that the vast majority of minds like ours do not belong to the original race but rather to people simulated by the advanced descendants of an original race.”

“It is then possible to argue that, if this were the case, we would be rational to think that we are likely among the simulated minds rather than among the original biological ones.
Therefore, if we don't think that we are currently living in a computer simulation, we are not entitled to believe that we will have descendants who will run lots of such simulations of their forebears.” (14.1)

The Various Concepts on Simulation Hypothesis 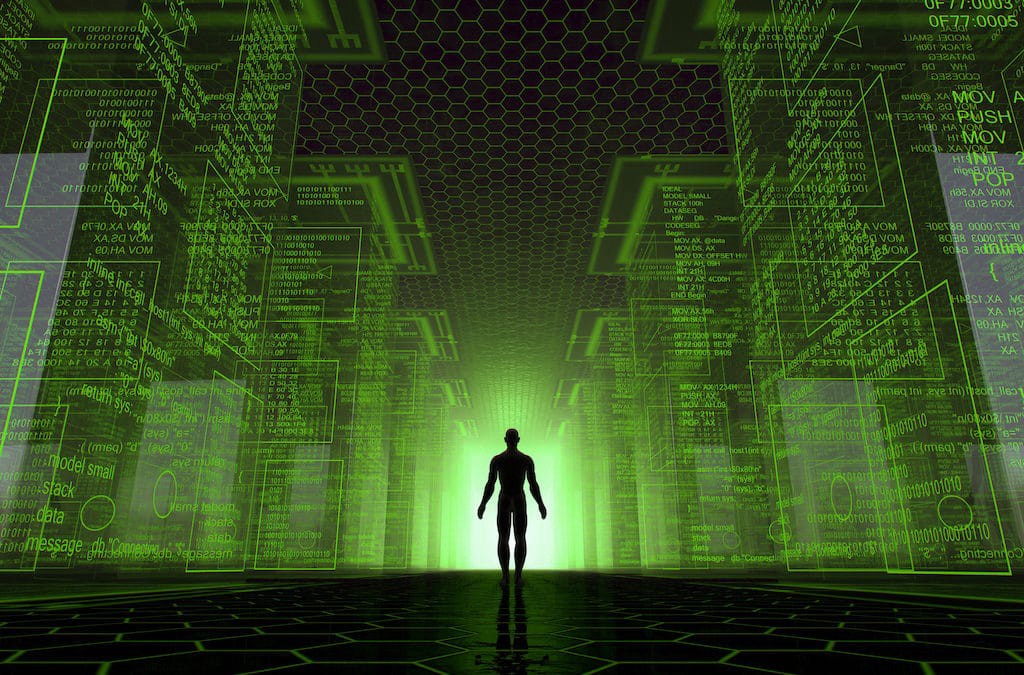 A professor of philosophy at Oxford University, Nick Bostrom, proposed this concept in 2003. His argument concluded that at least one of the three things is true:

“(1) the human species is very likely to go extinct before reaching a “posthuman” stage; (2) any posthuman civilization is extremely unlikely to run a significant number of simulations of their evolutionary history (or variations thereof); (3) we are almost certainly living in a computer simulation.”

Testing the Simulation is a difficult task. Some believe it is impossible to test as the simulators would find ways to hide it from us. However, physicists have been trying to test what Gate suggests, looking at cosmic rays. The professor of the University of Washington has been studying subatomic particles looking for signatures of constraint that would happen in a computer system.

Besides spirituality, the Simulation Hypothesis brings several questions of God and allows scientists to discuss the topic. Some wondered if the god in this instance is the higher alien civilization, answering the question if a creator exists or not?

This concept also brings new ideas of reincarnation. For instance, if the world is a program, then your deeds are getting recorded, and when you die, your deeds are rebooted into other life within the stimulation.

Bostrom believes you are not the only one in simulation. Our posthuman simulators would have created many different simulations.

We do several things on a smaller scale. So, with that, there could be several simulations of you with different versions due to choices.

To check whether you are in a simulation, some have claimed there would be glitches in the system. No computer is perfect. Some have suggested that they could find glitches in the system; however, theorists claim it is useless because the post-humans could fix the error and erase the memories of it.

When you think or read about Simulation, it is natural to include video games, like when Elon Musk mentioned the game: Pong. Game theory suggests that posthumans could create a simulation like we would create Minecraft or other video games. In 2016, he explained,

“40 years ago, we had Pong. Two rectangles and a dot. Now, 40 years later, we have photorealistic 3D with millions playing simultaneously. If you assume any rate of improvement at all, then the games will become indistinguishable from reality, even if that rate of advancement drops by 1,000 from what it is now. It’s a given that we’re clearly on a trajectory that we’re going to have games that are indistinguishable from reality. It would seem to follow that the odds that we’re in base reality is 1 in billions.”

“How could an omnipotent and benevolent God create a universe where bad things happen to some people?”

Some suggested that Simulation solves this problem. If life is virtual, then the world would be created by free-will humans, and their choices would thrust you into needless suffering. Bostrom postulates, suffering would be an illusion if we are in a virtual world, which would not make it more comforting. 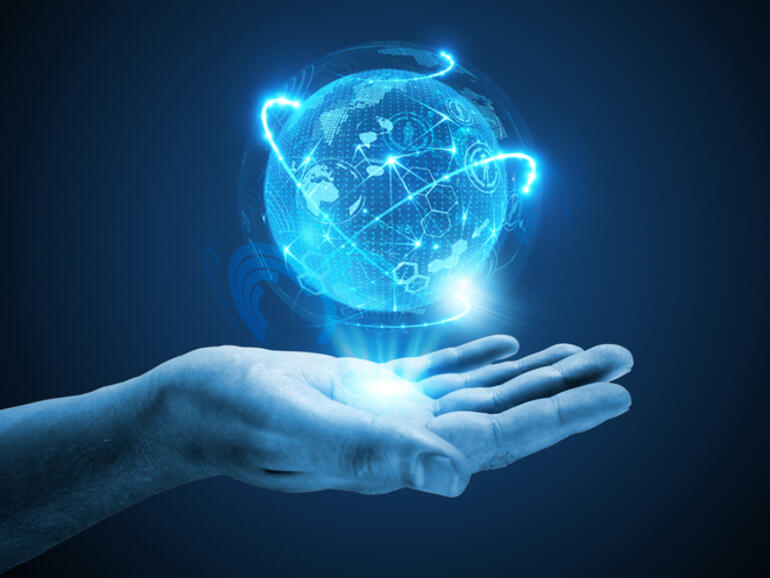 Space X CEO & engineer Elon Musk believes in the simulation hypothesis. In a podcast, he said,

"If you assume any rate of improvement at all, games will eventually be indistinguishable from reality."

"There's a one in a billion chance we're in base reality."

The Outcome of Living in Simulation

The associate professor of economics, Robin Hanson, argues a self-interested occupant of highly-fidelity simulation should strive to be entertaining to avoid being turned off. He speculates that someone aware of living in a simulation cares less about others and lives more for today.

Other Ways Where the Simulation Hypothesis is Used in Philosophy

He claims that they might find their thoughts fail to be physically caused and argues that this means Cartesian dualism is not necessarily a problem of a philosophical view as it is supposed to be. Several arguments have been made for philosophical views.

For instance, views about personal identity reveal that you could have been another human being than the one you are. Also, the colors could appear differently than they do. In both cases, the claim is it would require connecting the mental lives to be simulated physics in a different way.

The question, do we live in a simulation period is being debated for a long time. There is no accurate answer to it, but the Simulation Hypothesis is the advanced digital construct overseen by a higher form of intelligence.

So what do you think- are we living in a real or simulated world? Share your thoughts below.