The intriguingly mysterious seventh planet of our solar system ‘Uranus’ has some truly amazing facts. Know about them right here. 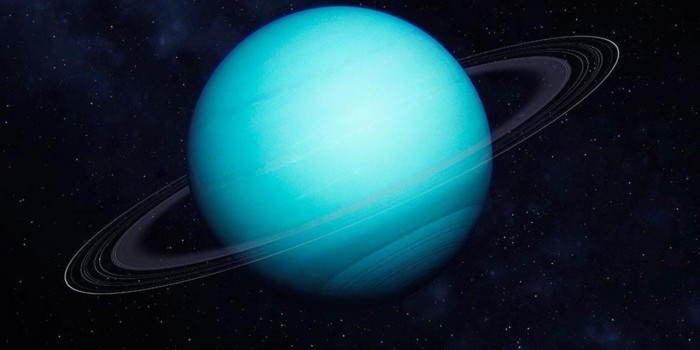 In our amazing solar system, the seventh planet from the sun is ‘Uranus’. Though it’s visible to the naked eye, it remained unidentified because of its dimness and slow orbit. A distant planet, Uranus has strange moons, thin rings, and huge storms. It is often described as “rolling around the Sun on its side.”

Here are some fun facts about this mysteriously intriguing planet, Uranus. 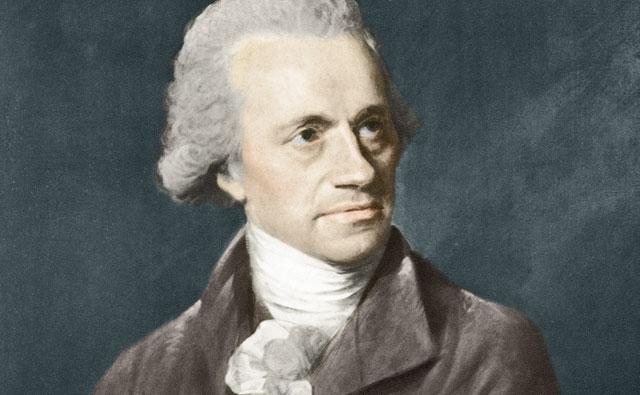 Sir William Herschel made the official discovery of Uranus in 1781. Herschel initially thought Uranus to be a comet but was confirmed to be a planet many years later. The scientists came to this conclusion by observing its orbit which was near-circular and more like a planet than a comet. 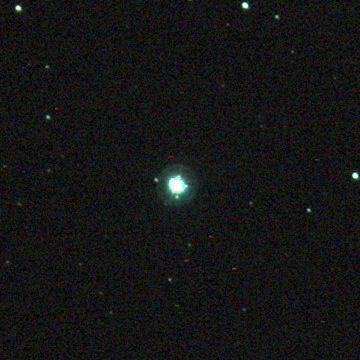 Uranus is too dim to be seen. It was observed on several occasions and misinterpreted as a star before it was recognized as a planet. Apparently, the earliest known observation was made by Hipparcos who might have recorded it as a star for his star catalog in 128 BC.

3. It Was the 1st Planet to Be Discovered Using a Telescope 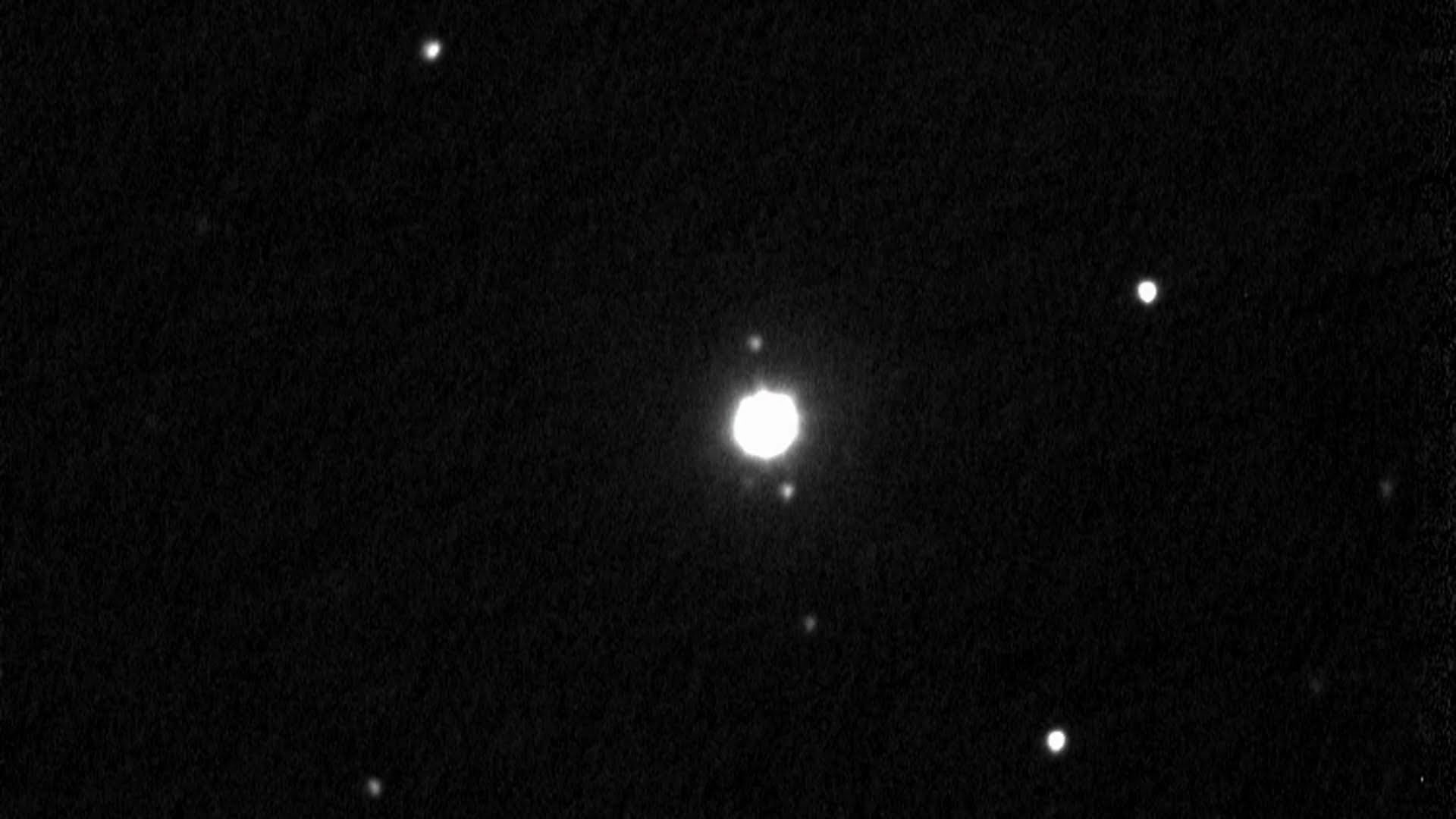 Using his own telescope, Herschel "engaged in a series of observations on the parallax of the fixed stars". Expanding the known boundaries of the solar system, Uranus became the first planet to be discovered using the telescope. (14.1) 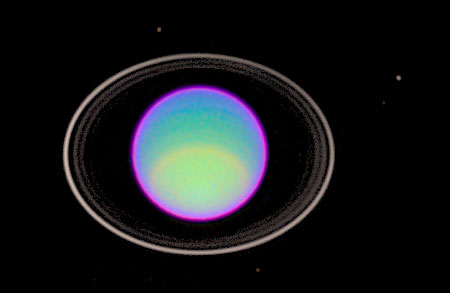 Uranus rotates in a retrograde direction, opposite to the way Earth and most of the other planets rotate. 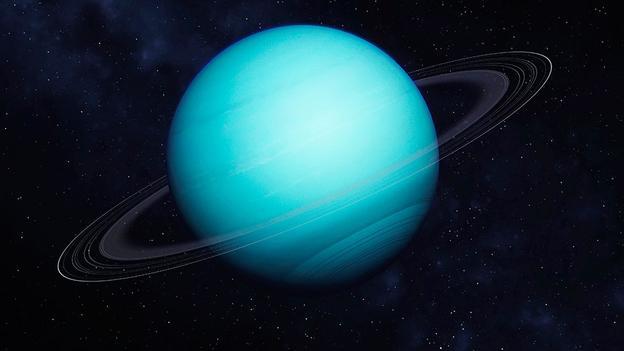 Similar to other gas giants, the planet has a hydrogen upper layer with helium mixed in it. An icy mantle that surrounds a rock and ice core lies beneath it. The upper atmosphere is made up of water, ammonia, and methane ice crystals giving the planet its pale blue color.

6. Uranus Touches the Coldest Temperatures in the Entire Solar System

Hitting a minimum temperature of -224°C, Uranus is the coldest planet in the solar system.

7. Uranus Was Named After the Greek God of the Sky ‘Ouranos’ 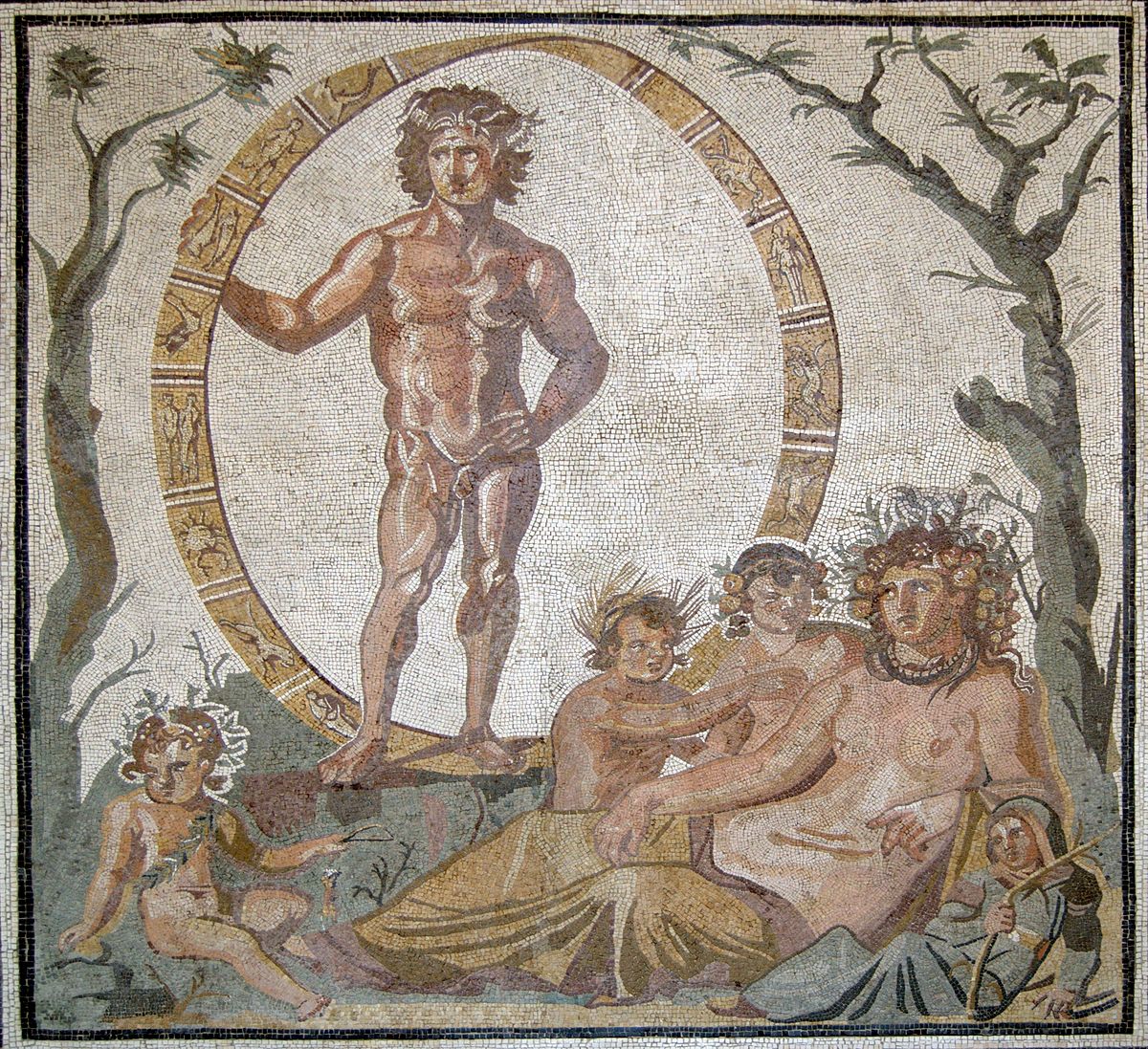 Even though several names were suggested for the planet including “Georgium Sidus” and Herschel, it was ultimately named Uranus after the ancient Greek god Uranus (or Ouranos).

8. It Has Very Thin Dark Coloured Rings That are Hard to See

9. Uranus Completes One Trip Round the Sun in 84 Earth Years 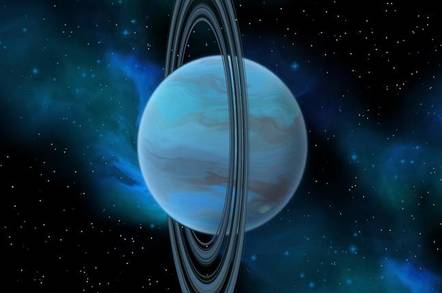 In some parts of its orbit, one of its poles points directly at the Sun getting about 42 years of direct sunlight. For the rest of the time, they’re in darkness. 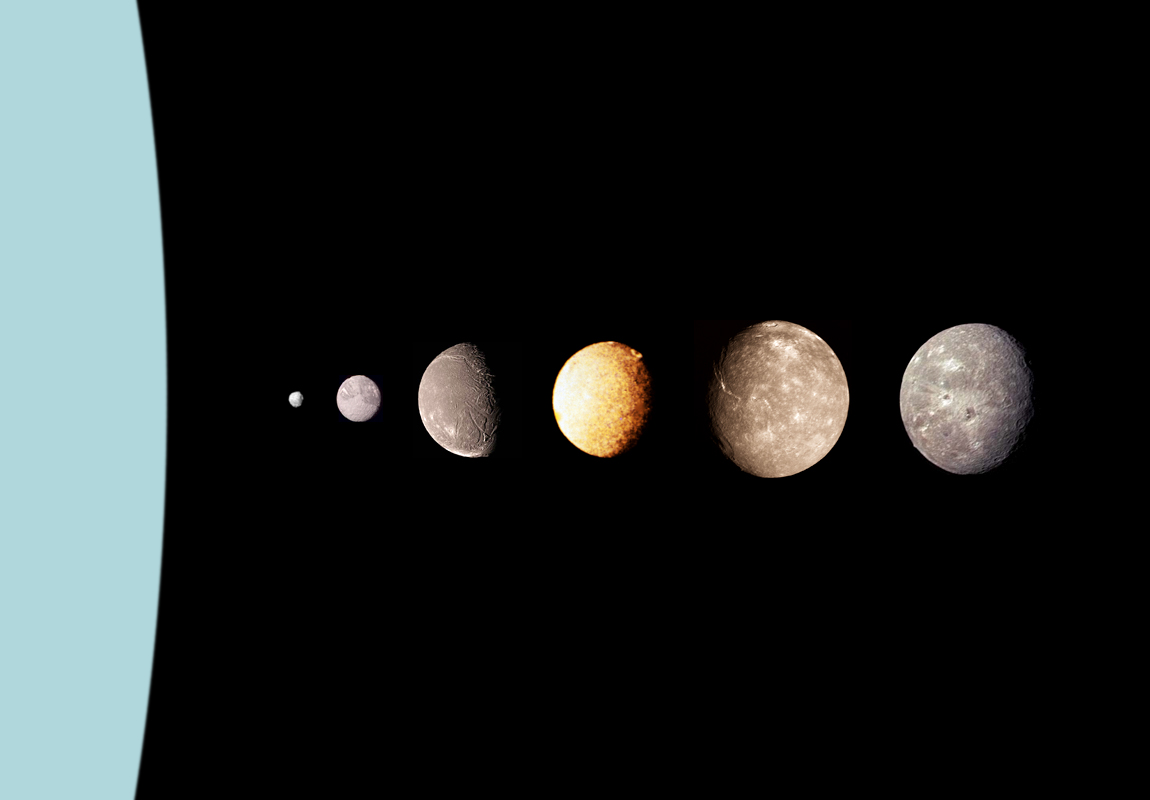 The planet Uranus has 27 moons that are named after characters in the literary works of Alexander Pope and William Shakespeare. Oberon, Titania, Umbriel, Ariel, and Miranda are some of these.  All of them are frozen and have dark surfaces. Miranda is the most fascinating Uranian moon that has ice canyons, terraces, and other strange-looking surface areas.

11. ‘Voyager 2’ is the Only Spacecraft That Flew Past Uranus 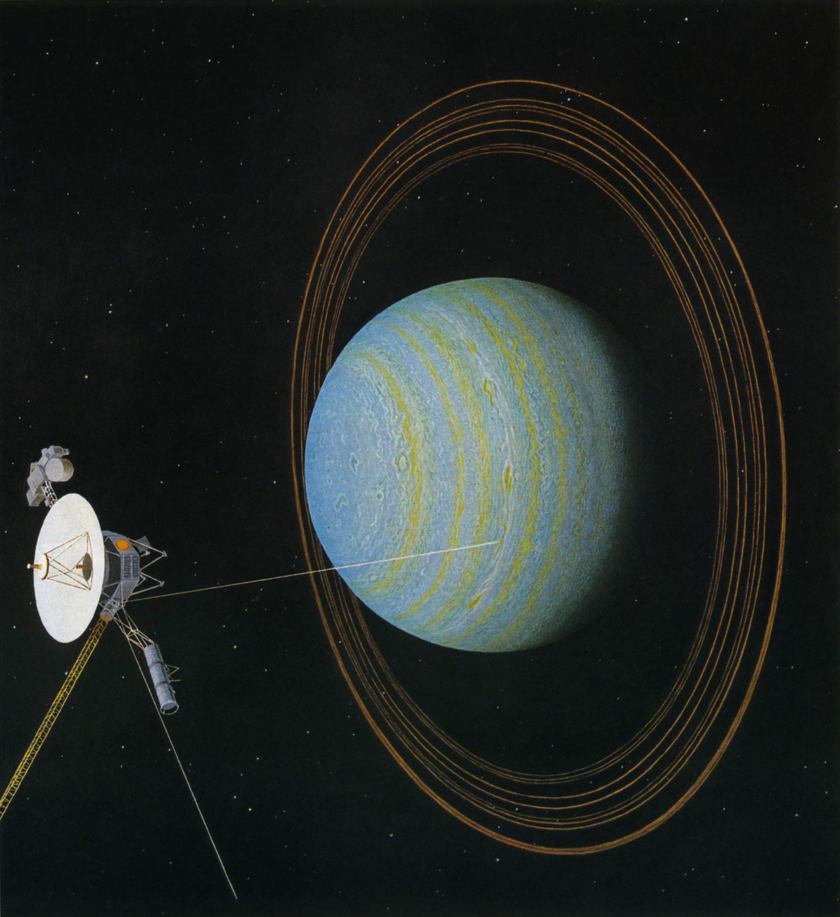 In 1986, the Voyager 2 spacecraft went past the planet at a distance of 81,500 km. It captured the first close-up images of Uranus along with its moons and rings.

12. The Chemical Element 'Uranium' was Named After This Planet in 1789 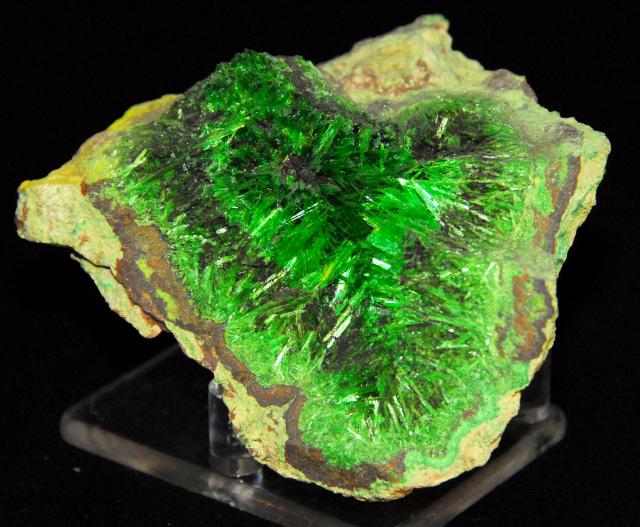 Discovered in 1789 by the German chemist Martin Heinrich Klaproth, the chemical element 'uranium' was named after this newly discovered planet Uranus. (14.3)

A successful military operation named after the planet ‘Operation Uranus’ was a successful one carried out by the Soviet army in World War II to take back Stalingrad. It happened to be a turning point in the land war against the Wehrmacht.

11 Most Powerful Telescopes Ever Built On This Planet