Spontaneous human combustion is not real, perhaps. And, it’s the ‘wick effect’ that causes the alleged burning of the human body into ashes. Let’s know what it is, how it occurs, about a 1963 experiment on it. 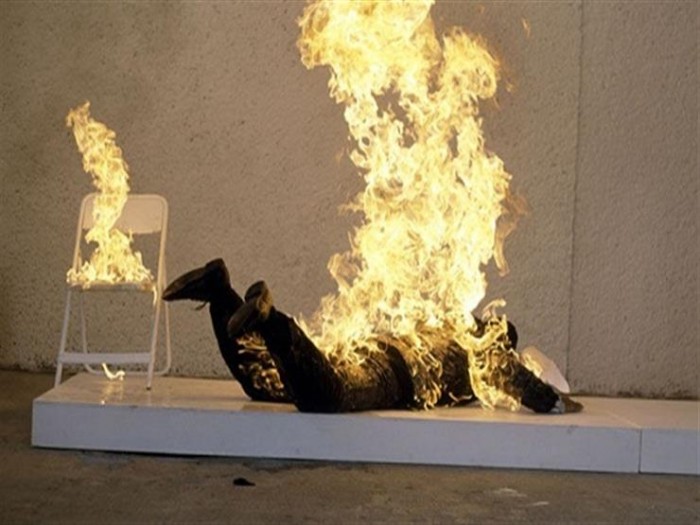 Over the past 300 years, about 200 cases of spontaneous human combustion (SHC) have been reported. The graphics of the alleged burned victims of this phenomenon are upsetting and frightening; but it ain’t for real, perhaps. That’s what the scientists in the UK suggested back in 1998 when they offered a more plausible explanation to what happened to the victims, calling it the “wick effect.”

What is Wick Effect? 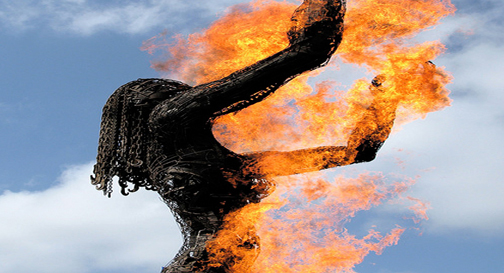 Scientifically speaking, the wick effect causes a person’s clothes or hair to act like a ‘candle wick’ and the body fat as a long-burning flammable substance that gradually reduces the body into a pile of charcoal or ashes. Causing partial destruction of the human body, the victim’s clothes eventually soak molten fat. 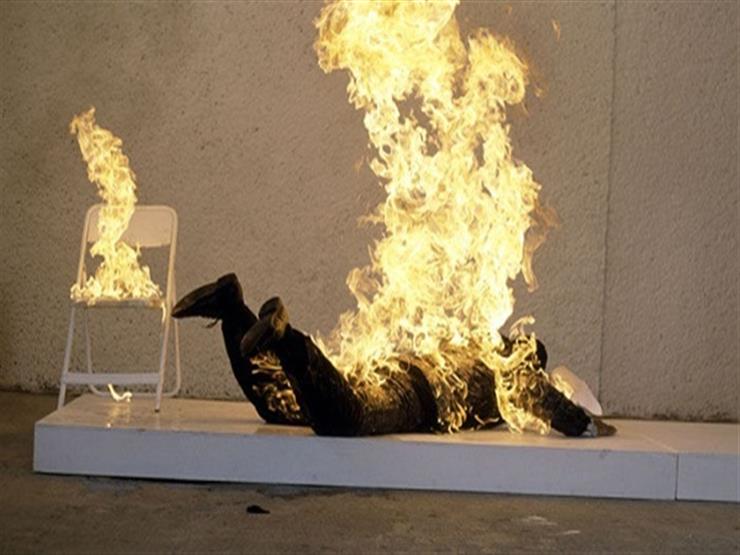 According to wick effect theory, the victim is kept ablaze with his/her own fats after being ignited, be it inadvertently or otherwise. The clothed human body behaves like an “inside-out” candle; where the fuel source (human fat) is inside and the wick (victim’s clothing) is outside. So there’s a constant supply of fuel in the form of melting the fat that is getting soaked into the victim’s clothing. The fat stores a huge amount of energy as it has the presence of long hydrocarbon chains.

Now let’s have a look at an experiment and some of the popular incidents that were supposedly caused due to the wick effect, and not spontaneous human combustion.

Leeds Experiment on a 1963 Case 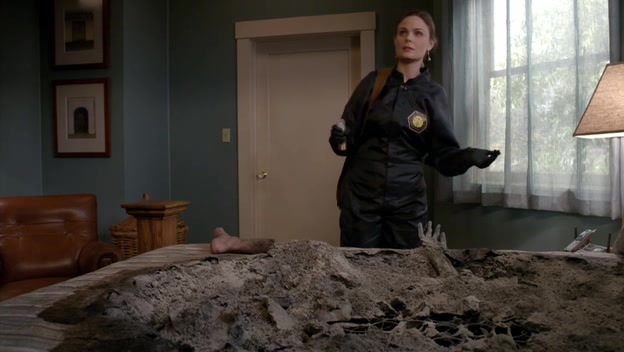 In a 1963 experiment conducted on the wick effect, the lecturer of forensic medicine at Leeds University, Dr. D J Gee, investigated the death of an old woman whose entire body had burnt (except for the right foot) and was found on the hearth. Apart from the soot-covered furniture and blistered paintwork, there wasn’t much damage.

Gee said that when the woman fell onto the hearth, the embers set fire to her hair after which the body was gradually consumed since the body burned its own fat like a candle.

As an experiment, some amount of human fat was taken and wrapped in cloth so as to simulate clothing. A bunsen burner flame was then applied to the candle. Because of the high water content of human fat, the flame had to be held on the candle for more than a minute before it would catch fire:

"One end of the candle was ignited by a Bunsen flame, the fat catching fire after about a minute. Although the Bunsen was removed at this point, combustion of the fat proceeded slowly along the length of the roll, with a smoky yellow flame and many productions of soot, the entire roll is consumed after about one hour."

This somewhat indicates the slow speed at which the wick effect will occur. 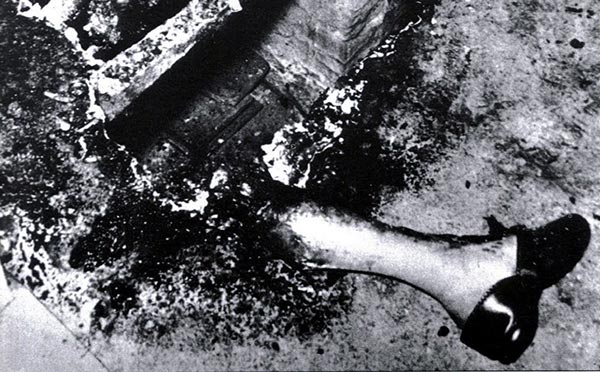 Back in February 1991 in Oregon, two hikers discovered a burning body of a female adult, with its face lying in fallen leaves. Soon the officials and local deputy sheriff were informed. She was described as being “well nourished” and had been stabbed many times in the upper body portion. Signs of fire damage were seen in the lower legs and neck. Also, her torso, upper legs and right arm had been consumed.

Most of the bones maintained the integrity but friability had increased. It was found out that the murderer had soaked her clothes in almost a pint of barbecue starter fluid and then set her ablaze. In the well-oxygenated outdoor environment, all of these circumstances including an immobile and clothed body with a high fat-to-muscle ratio, accelerant (lighter fluid), and artificial ignition caused the wick effect to occur.