The beauty in the theory of special relativity is that it gives us laws from which we can unite space and time and also energy and mass. 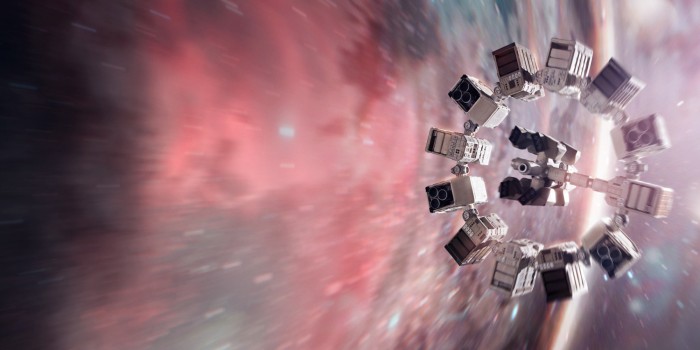 We measure the passage of time in seconds, minutes, hours and years, but this doesn't mean time flows at a constant rate. Just as the water in a river rushes or slows depending on the size of the channel, time flows at different rates in different places. In other words, time is relative.

Time dilation explains why two working clocks will report different times after different accelerations. For example, at the ISS time goes slower, lagging 0.007 seconds behind for every six months. For GPS satellites to work, they must adjust for similar bending of spacetime to coordinate with systems on Earth. 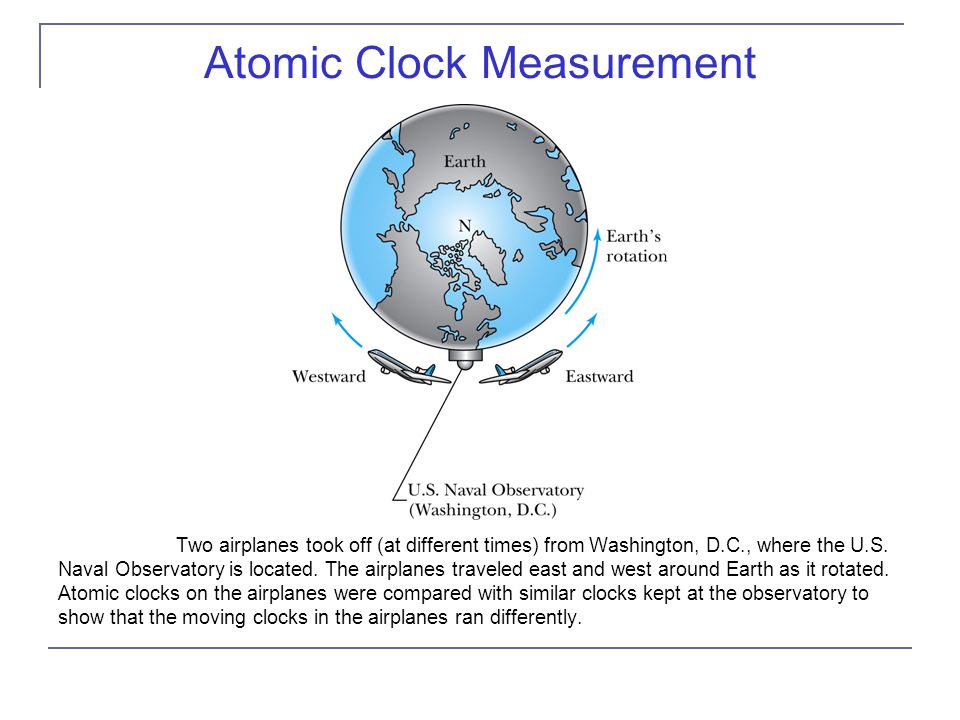 In order to attempt to prove this theory of time dilation, two very accurate atomic clocks were synchronized and one was taken on a high-speed trip on an airplane. When the plane returned, the clock that took the plane ride was slower by exactly the amount Einstein's equations predicted. Thus, a moving clock runs more slowly when viewed by a frame of reference that is not in motion with it. Keep in mind that when the clock returned, it had recorded less time than the ground clock. Once re-united with the ground clock, the slow clock will again record time at the same rate as the ground clock (obviously, it will remain behind by the amount of time it slowed on the trip unless re-synchronized) 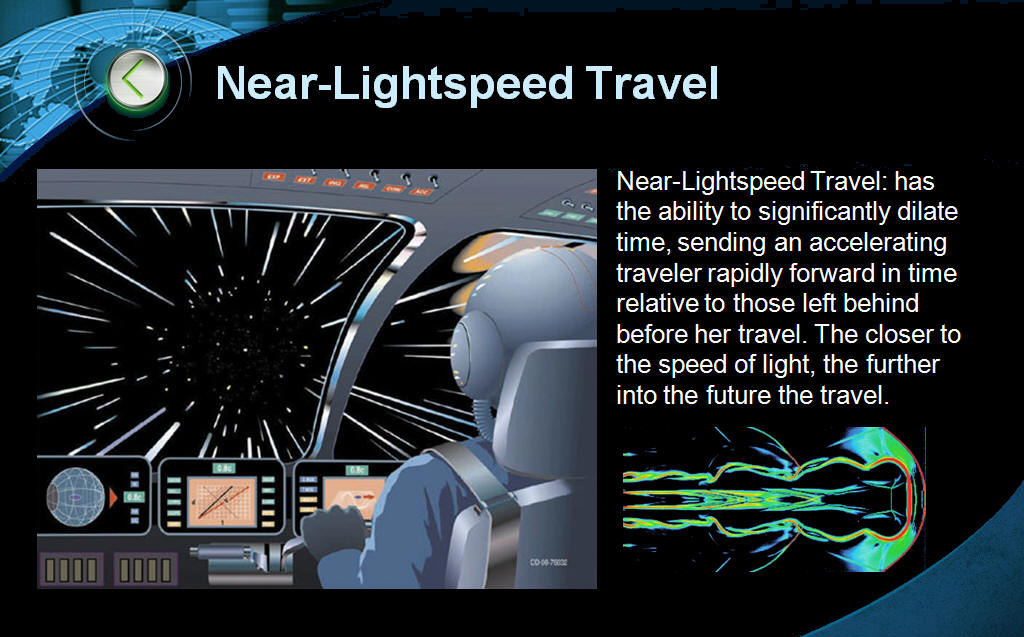 Now Special Relativity tells us that at the speed of light, time stops, your length contracts to nothing, and your resistance to acceleration becomes infinite requiring infinite energy (as observed by a frame of reference that is not in motion with the system). These conditions do not sound very conducive to life. We can conclude that  time travel into the past, using the concepts of Special Relativity is possible but it also has some severe issues to overcome.

Minacious Brain Eating Amoebas That Clears Your Way to Death