Minacious Brain Eating Amoebas That Clears Your Way to Death

Brain Eating Amoeba or Naegleria fowleri enters the body and reach the brain. Know the symptoms and treatment of this severe disease. 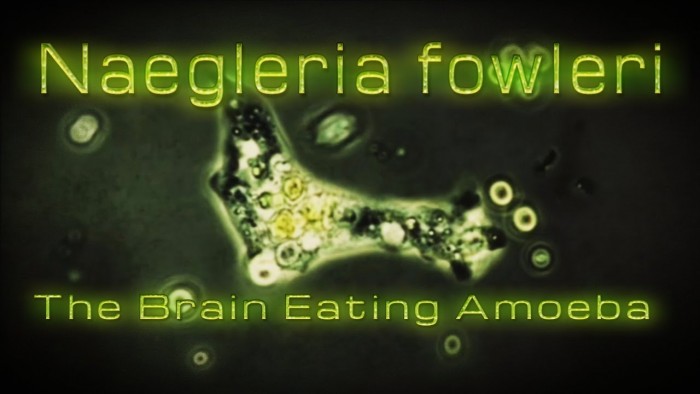 Naegleria fowleri or commonly known as brain eating amoeba is a single celled organism that is mostly found in lakes, rivers, and warm water ponds. Brain Eating Amoeba is a free, living amoeba that can be pathogenic and cause the brain infection called Naegleriasis. (14.1)

Discovered in 1965, single celled organisms ( Naegleria Fowleri) was first identified in Australia and is to be believed to have evolved in the US. You can find a number of species of Naegleria but only the fowleri causes infections to humans. The other species are not at all safe to touch they are equally dangerous. 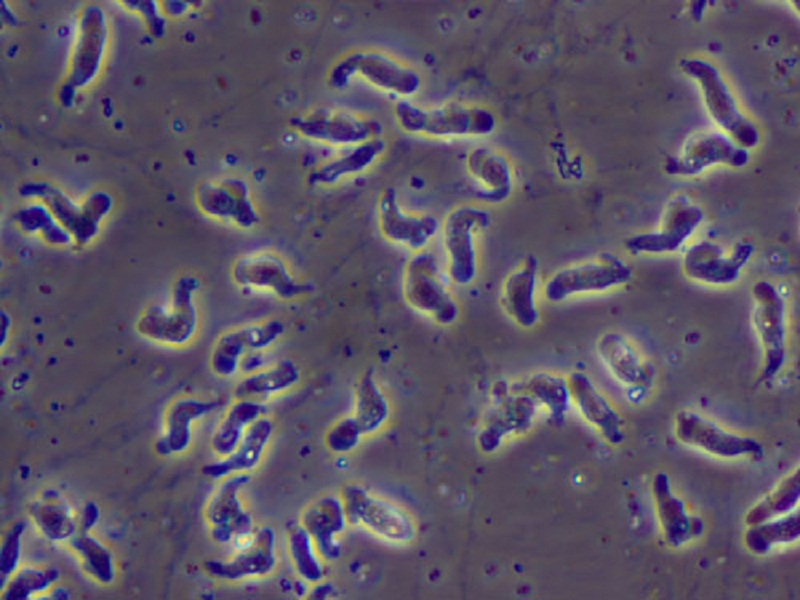 This brain eating amoeba measures 8-15 micrometers in size, the size totally depends on their life stage and environment changes.

Where Are These Brain Eating Amoebas Found?

Brain Eating Amoebas loves warm water. Do you know that they can survive even in water as hot as 100-113 degrees Fahrenheit? You can notice these amoebas in:

How Do You Get Infected Through Brain Eating Amoebas? 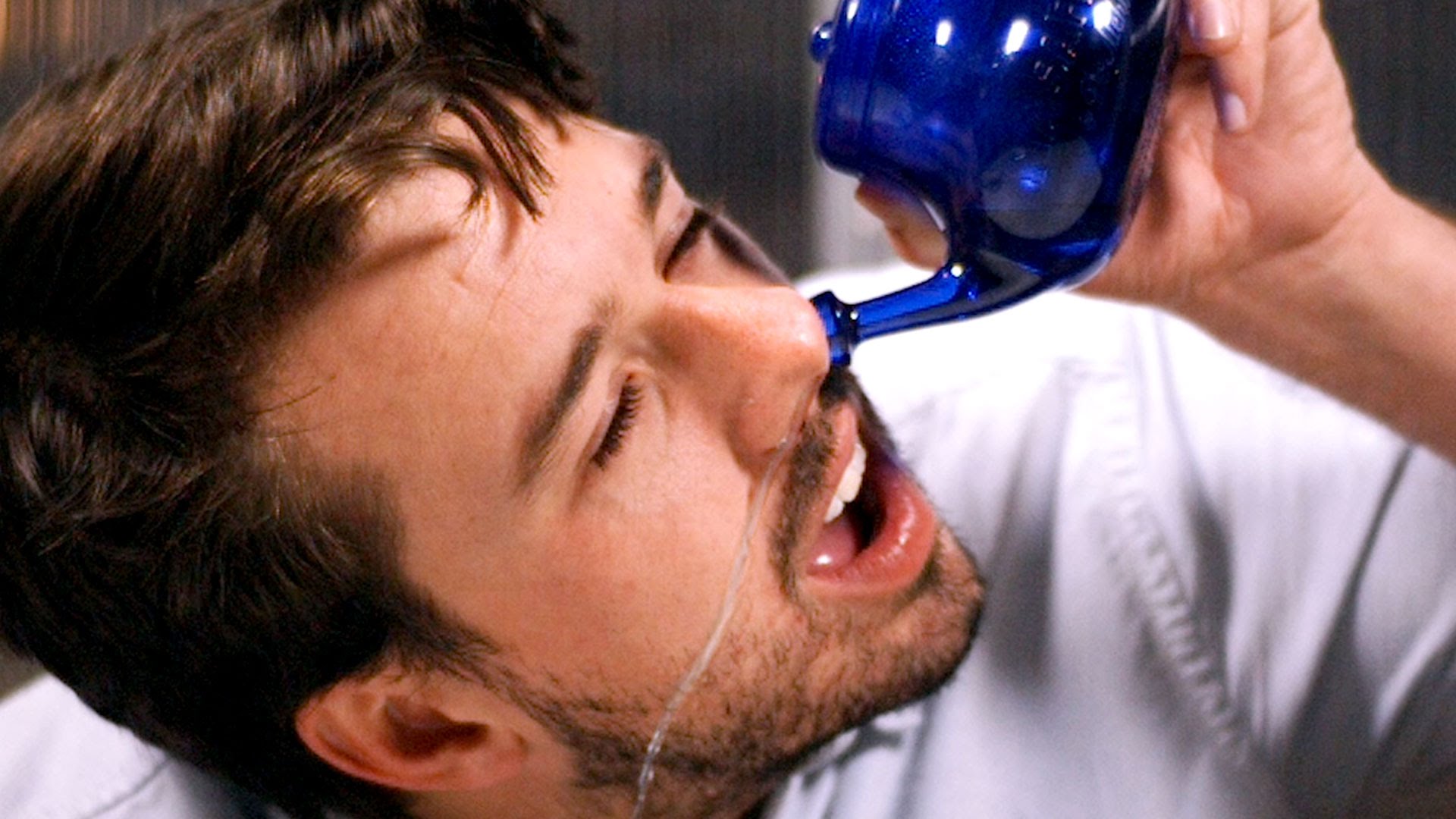 Normally this kind of amoebas consumed bacteria but once they get into humans, it uses human brains as their major food source. The infection begins with a nose. People get sick from water that entered through nostrils, then it travels to the brain.

How Long It Take The Brain Eating Amoebas Symptoms to Appear? 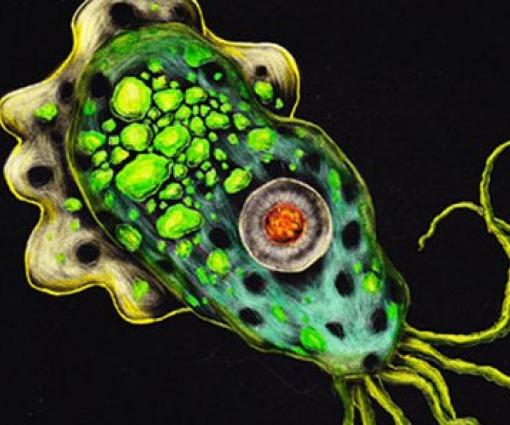 It usually takes 2-15 days after these amoebas enter the nose. Brain Eating Amoeba is quite dangerous as it definitely causes you the death. The infected person dies 3-7 days after the symptoms appear. Only 0.5-1% patients have been reported to survive the infection. (14.2)

The symptoms for the same include:

You may also notice blurred vision, loss of sense in taste.

Is there any Treatment to Fight With Brain Eating Amoeba Infections?

The right treatment for this is not out yet. A number of drugs have been developed to kill these amoebas. But when infected people are treated with these drugs, very few patients survived.

How Can You Save Yourself From These Harmful Brain Eating Amoebas 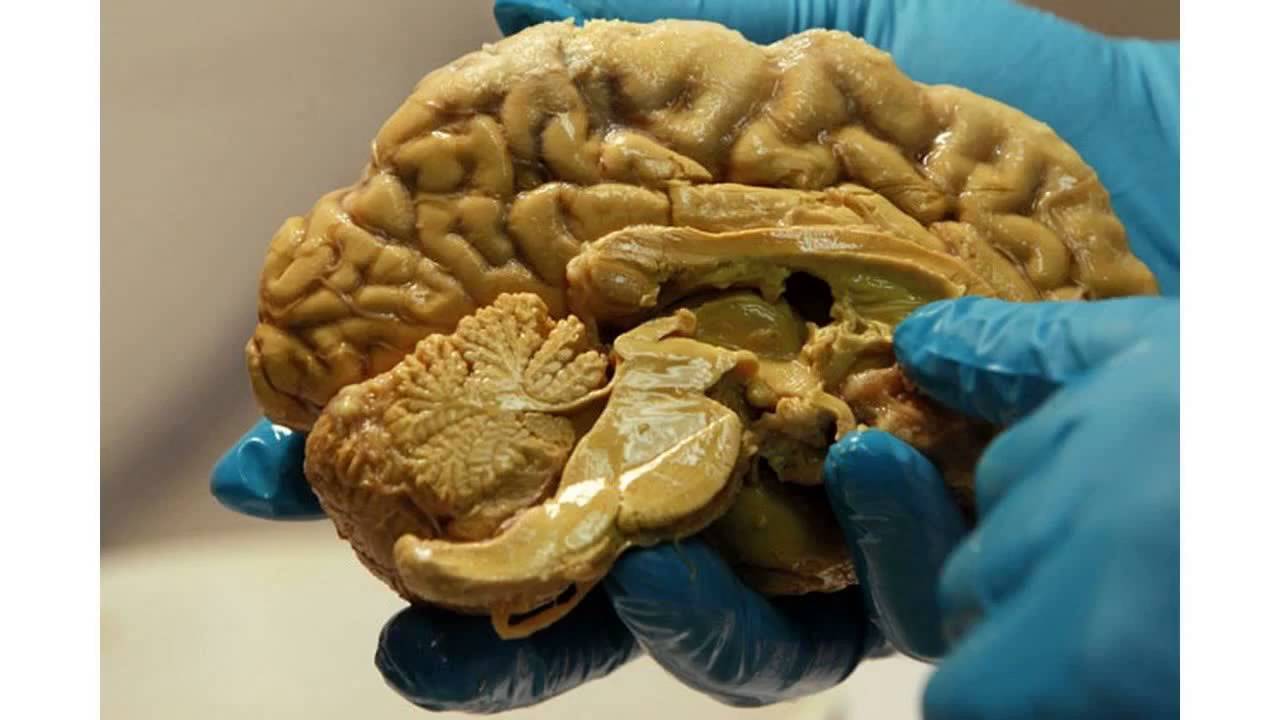 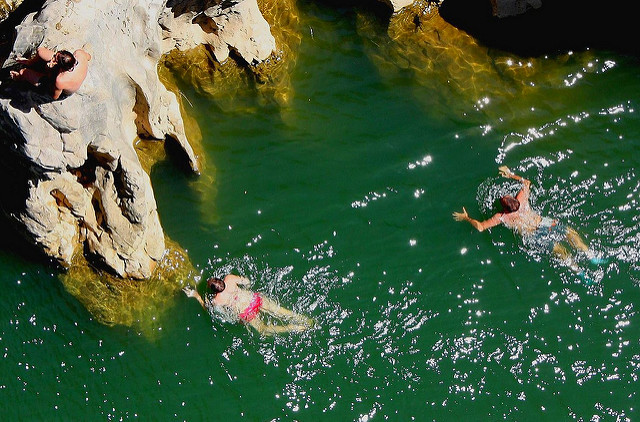 Avoid swimming, diving and watersports in the late summers. You may wear a nose clip while playing under water or boating in warm waters. If you clean your nostril with neti-pots make sure that you have used distilled water and not untreated water.