What You Have Missed About Phobophobia - A Bizarre Disorder

President Roosevelt once stated “the only thing we need to fear is fear itself”. For some individuals, this actually stands ... 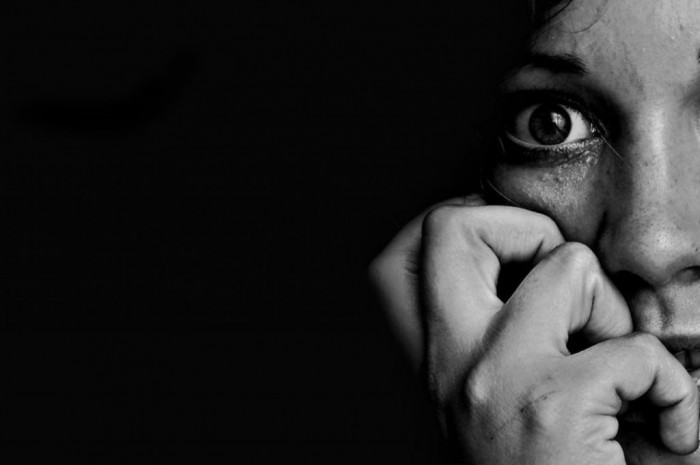 President Roosevelt once stated “the only thing we need to fear is fear itself”. For some individuals, this actually stands true. They fear of becoming anxious or getting overwhelmed at the thought of becoming afraid from an object or situation. This fear of fear or phobia(s) is termed as phobophobia. Phobophobia is not necessarily developed as a part of other phobias but it can be an important factor for maintaining them.

There may be two reasons behind phobophobia. It’s either

Many people experience the latter. People who are suffering from panic attacks or severe anxiety are very prone to ‘fear of fear’. They become fearful about experiencing another anxiety attack.

The symptoms of anxiety can also be very severe. They take a person’s distress level so high that it gives them a feeling of either having a heart attack or something very serious going about their health. Many also develop fear because they find it difficult to deal with anxiety symptoms.

Those individuals who are already affected by some phobia, for them, their phobia may be a symptom of phobophobia. It may be considered as a separate disorder in case of your anxiety becomes so strong that get the feeling of encountering a phobia.

Notable, nothing from the external environment triggers this phobia; it is the internal thought process that stimulates it. However, there are initial sensitizing events that can be the root cause of most phobias. At this, point, one’s brain actually anticipates another symptom producing event. Thus, the cause itself becomes the key for treatment.

Lack of treatment for anxiety disorders can also develop phobophobia. There may be some other reasons behind this medical condition. These include characteristics of the patient itself, individual genetic inheritance, personality background, age incidence, sex incidence, physiological variables, cultural influence inside and outside the family and biochemical factors.

As stated above, anxiety and panic attacks are most common symptoms of phobophobia. There are also some physical symptoms that indicate the probability of some person being suffered by this condition. These include dizziness, dry mouth, nausea, increased heart rate and shortness of breath, uncontrollable sweating, trembling or shaking, slight paraesthesia, crying, screaming or other Hysterical behavior.

The affected person may also get visions of death, dying or terror. They try to avoid anxiety but become so anxious that it becomes a vicious circle. These panic attacks, in fact, are not dangerous but the patient assumes to have a heart attack.

If left untreated, phobophobia can go out of control. The person may become self-destructive in terms of taking drugs or other harmful substance. In extreme conditions, they also develop suicidal tendencies. It’s better to get cured before facing these draconian situations.

There are many ways to treat phobophobia and the panic disorder treatment is quite effective. The most effective treatment for phobic avoidance behavior is exposure based techniques. Phobics are exposed to the stimuli from which they fear the most and for phobophobia patients, they are treated for both the fear and their own sensations. Patients can be approached for this treatment through two ways.

Cognitive modification is another method of treatment. Doctors correct the wrong assumptions that patients have about this disease. The most difficult aspect of this restructuring is to identify their beliefs and approach them realistically. For some, this has proven to very helpful component especially in combination with other methods like interoceptive exposure i.e. a cognitive behavioral therapy technique used in the treatment of panic disorder.

Relaxation and breathing techniques also produce these symptoms. By teaching the patients to control these sensations through relaxation and the techniques of breathing, symptoms can be avoided and thus phobophobia can be reduced.