Video Simulation Of Russian Defence Against Deadly US Arsenal

A simulation video that shows the powerful defence systems of the soviets and their counter mechanisms against any Possible US attacks. 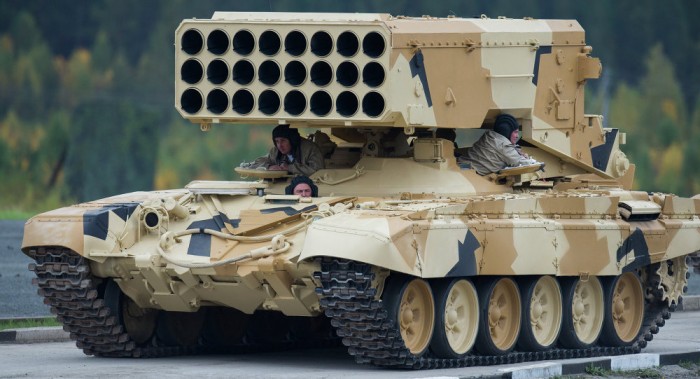 The annual defence budget of Russia is $47 billion, which is 3.9% of their GDP, Population- 143 million out of which 47 million are fit for service, 766,000 active frontline personnel, 2.5 million active reserve personnel. 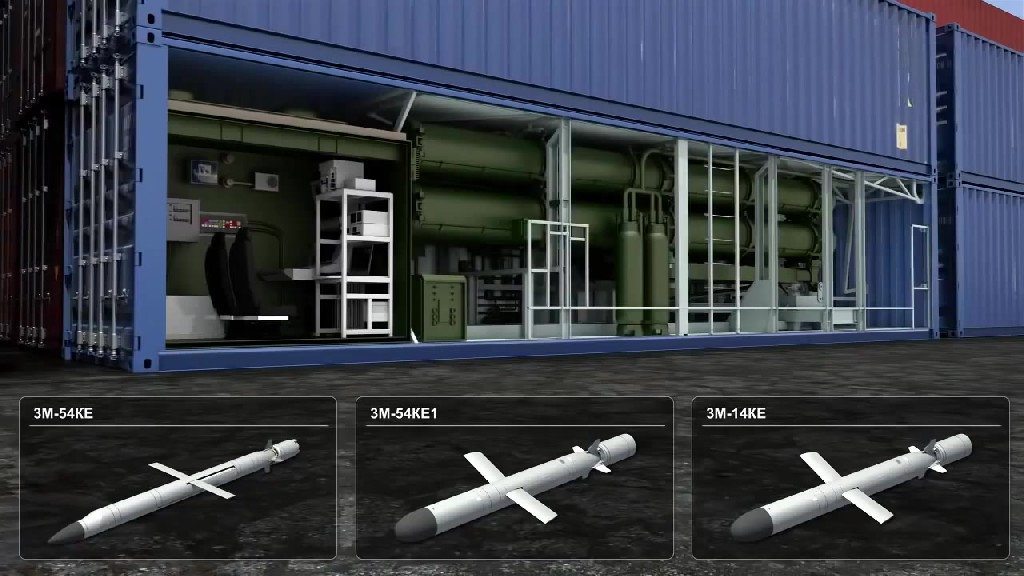 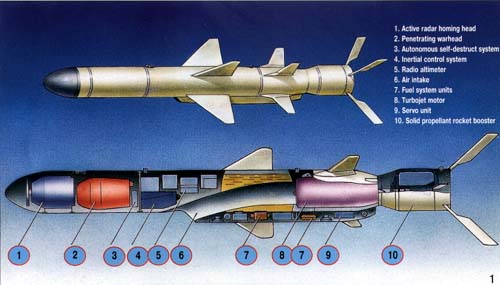 The Zvezda Kh-35U 'Kayak' is the jet-launched version of a Russian subsonic cruise anti-ship missile. The same missile can also be launched from helicopters, surface ships and coastal defence batteries with the help of a rocket booster, in which case it is known as Uran ('Uranus', SS-N-25 'Switchblade', GRAU 3M24) or Bal ('Ball', SSC-6 'Sennight', GRAU 3K60). It is designed to attack vessels up to 5,000 tonnes. 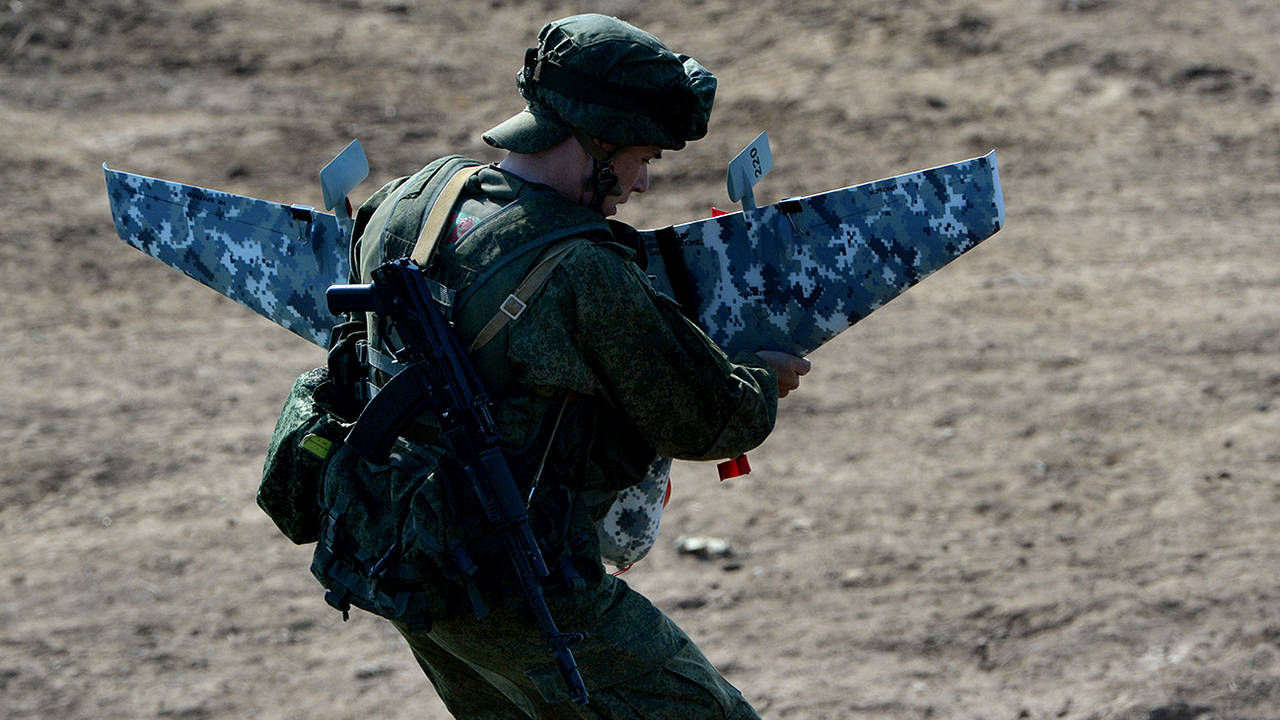 The T-16 has a take-off weight of around 20 kg. The airframe is a twin-tail canard configuration (meaning a small forewing sits in front of the main wing), and the backswept wing is fitted with leading-edge strake (which control air flow) and downward-facing winglets. A single propeller is driven by a low-noise accumulator, or fuel cell-powered electric motor. 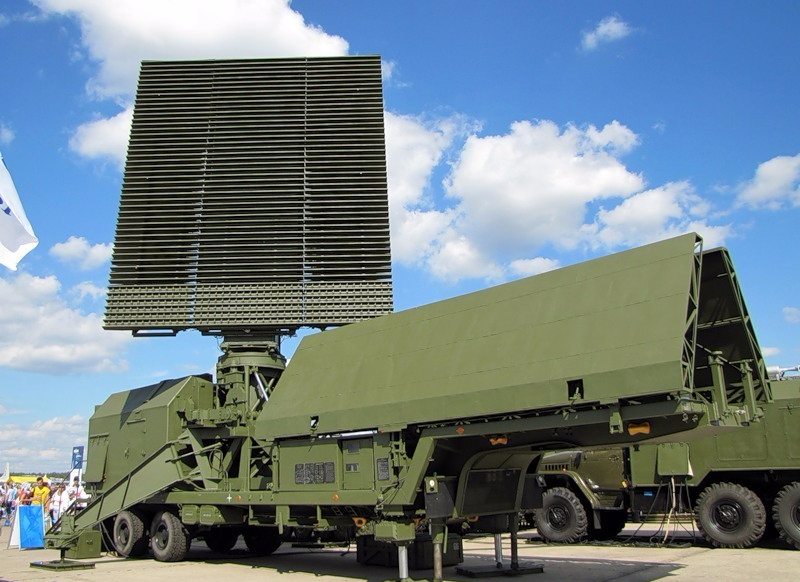 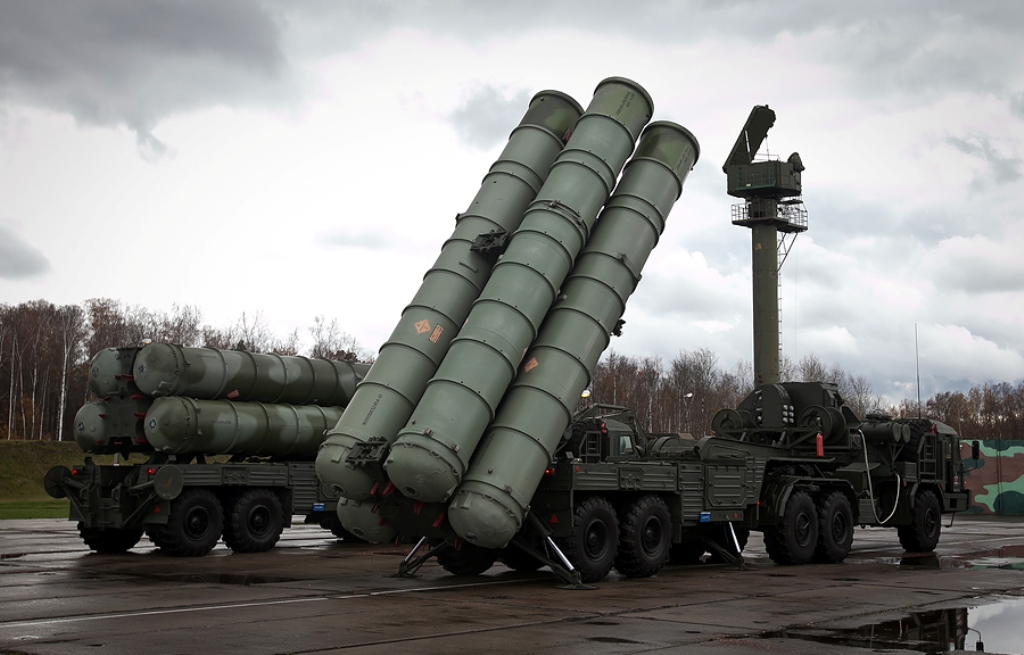 The system can engage all types of aerial targets including aircraft, unmanned aerial vehicles (UAV), and ballistic and cruise missiles within the range of 400 km, at an altitude of up to 30 km. 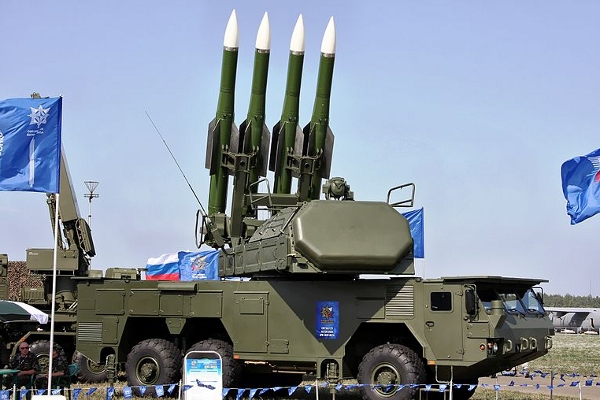 The Buk missile system is a family of self-propelled, medium-range surface-to-air missile systems developed by the Soviet Union and its successor state, the Russian Federation, and designed to counter cruise missiles, smart bombs, fixed- and rotary-wing aircraft, and unmanned aerial vehicles. 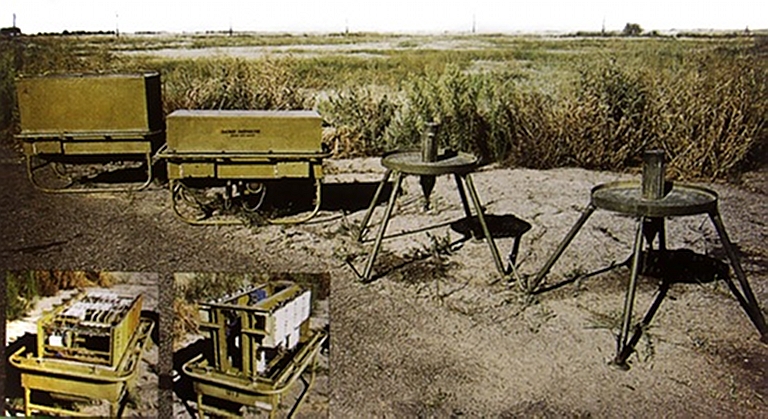 The Gazetchik-E equipment is intended to protect friendly radars against anti radar missiles (ARM) by a momentary interruption of their emissions on command from a stand-alone ARM detector, by using distraction devices and by jamming ARMs lilted with IR, TV and radar homing heads.

- Distraction devices using the frequency band of the radar to be protected;

- Interface with radars under protection. 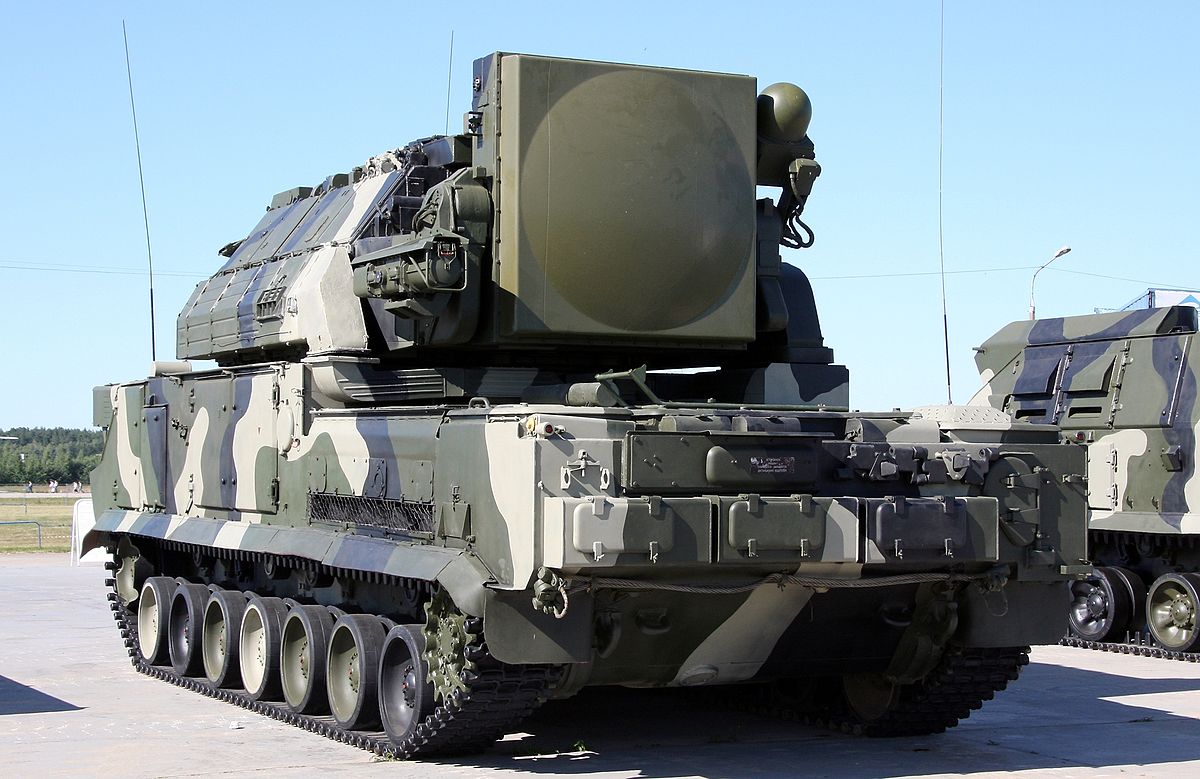 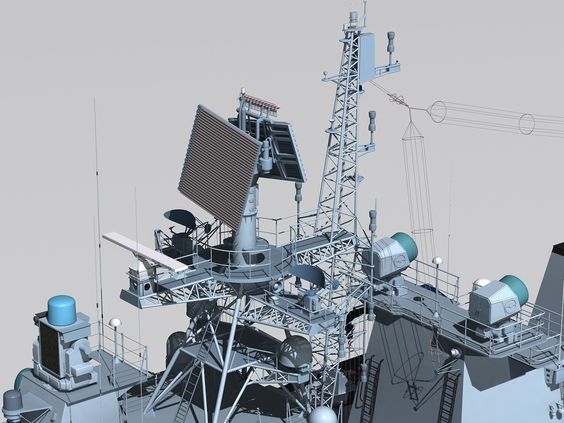 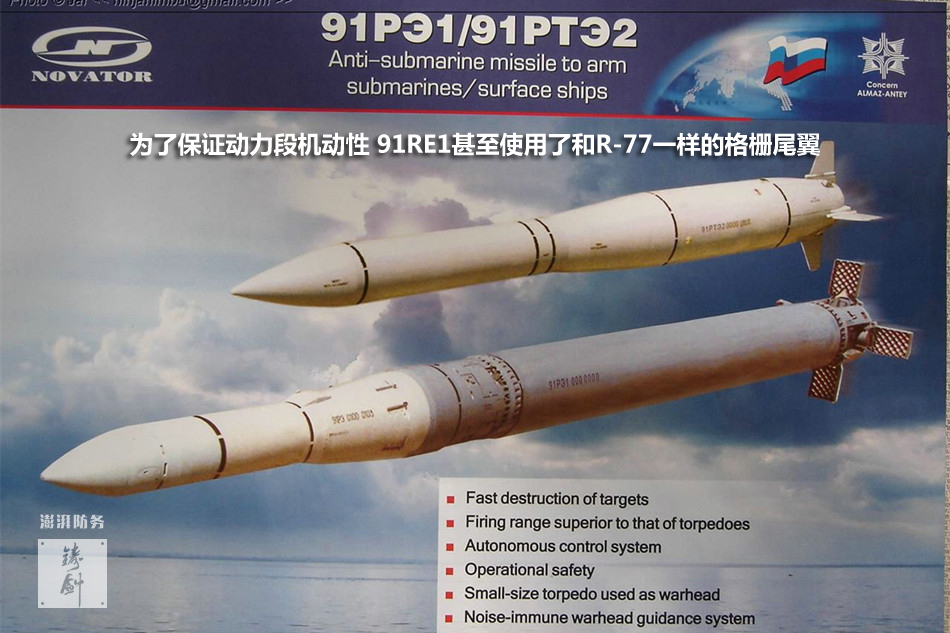 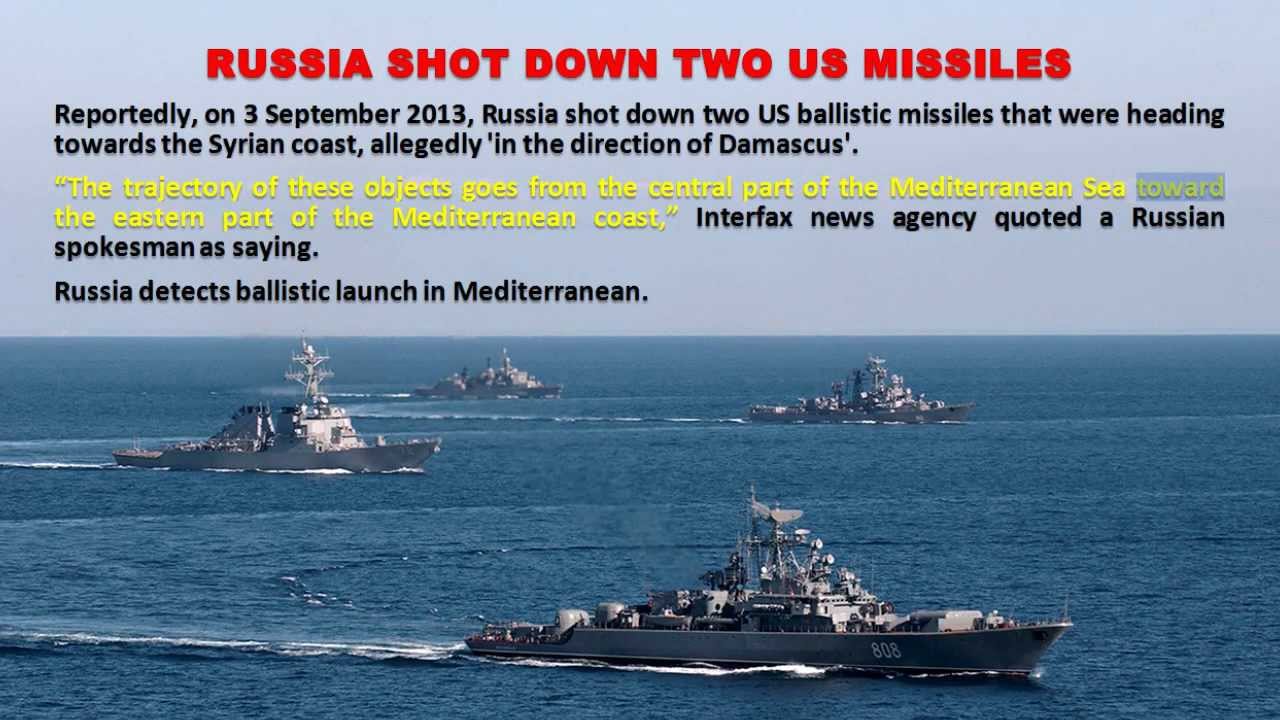 On 3 September 2013 Washington and Paris decided to start bombing Syria. Unexpectedly, missiles were launched from one of the NATO's bases in Italy, which were intercepted by a Russian radar and downed by the Russian destroyer. The missiles belonged to anti-aircraft warfare - missiles against missiles. They were launched to check and uncover radar defence of the Syrian territory. According to data of the military intelligence, the aim was to detect radars in the territory of Syria. And the Russian navy managed to intercept those missiles.

The Syrian bases were not uncovered, at the same time the Russians prove their power, having put the shield. So, due to this crisis, the Russian General Staff made use of the situation in order to explain that they're aware of the plans, of the French, US General Staffs in particular - to attack the Syrian territory.

7 Quick Facts About the Tornado Alley of the United States