This Indian Startup Will Immortalize Your Name on the Moon for Rs. 500

Google backed Bengaluru startup ‘Team Indus’ is the first and only private Indian entity to be landing their spacecraft on ... 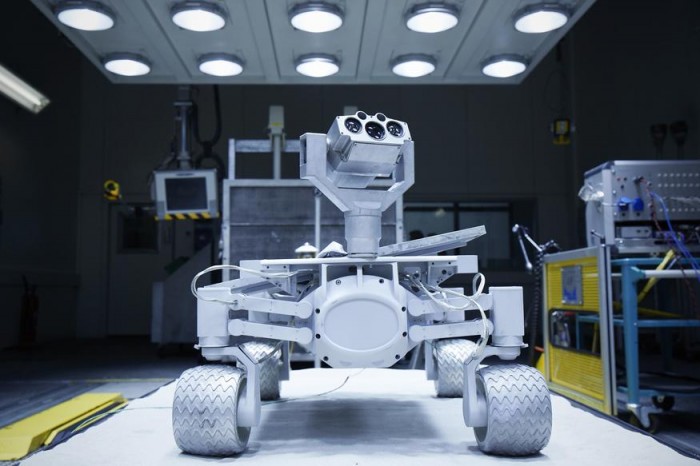 Google-backed Bengaluru startup ‘Team Indus’ is the first and only private Indian entity to be landing their spacecraft on the moon. As one of the top 5 contenders competing for the Google Lunar X-Prize, the startup has come up with a unique idea to make every Indian a part of their mission.

The Google Lunar XPRIZE (GLXP), also known as Moon 2.0, is an inducement prize space competition that was launched in 2007. It provides US $30 million prize money to the first privately funded teams (for landing their rover on the moon) that successfully covers at least 500 m of distance and transmits HD images and videos back to the Earth.

Team Indus has announced that it is offering Indians an opportunity to have their names fly to the moon. Through this crowdfunding initiative, they will immortalize the names of the public donors at the price of Rs 500 by micro-engraving them on a small aluminum object. This object will then be placed on the moon’s surface once its lander climbs down. 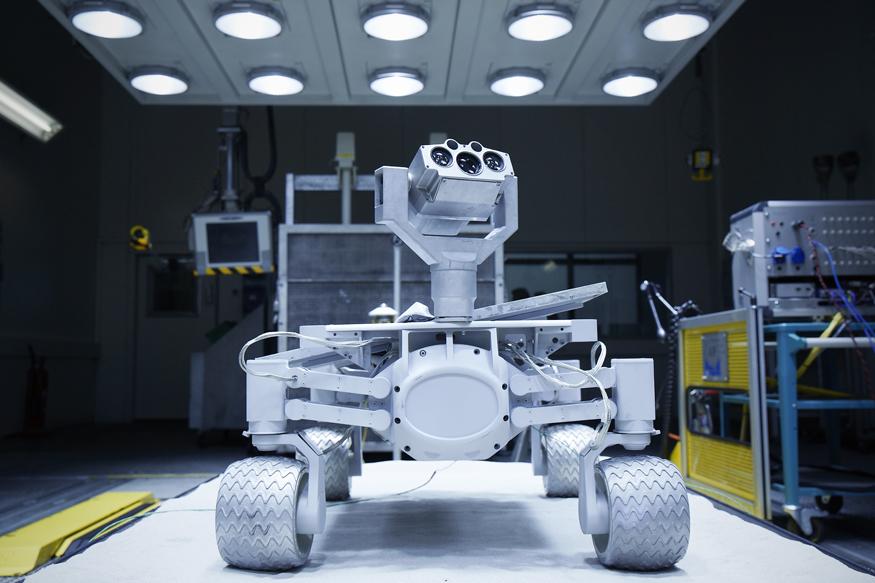 The mission will be launched on December 28, 2017, through ISRO’s PSLV rocket and will land the moon on January 26, 2018. The complete journey will cover a span of 3.84 lakh km from Earth to the moon. This has been achieved by only 3 countries so far. The one-of-a-kind mission aims to successfully land the spacecraft on the moon, travel more than 500 m distance on its surface, and transmit HD images and video back to the Earth. This will set the path for ISRO's second mission to moon ‘Chandrayan-2’.

They’ve already got entries from more than 10,000 people who are exhilarated about having their names on the moon’s surface. They’re eying on raising around $10 million funding by bringing 1.4 million citizens onboard.