A new research by a team of international scientists has discovered a mysteriously vast void at the exteriors of our extragalac... 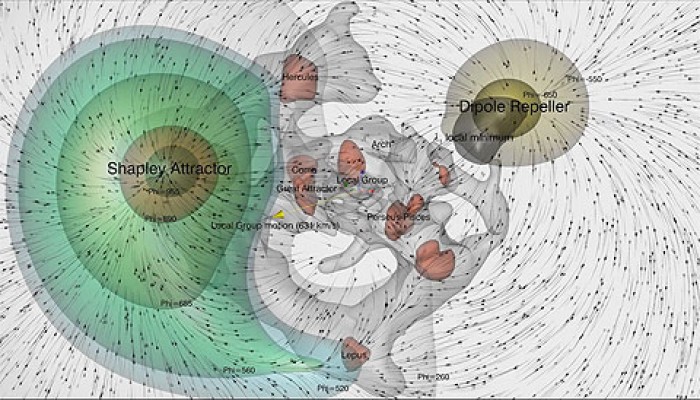 A new research by a team of international scientists has discovered a mysteriously vast void at the exteriors of our extragalactic environs. It could influence how our galaxy moves.

The Hebrew University professor Yehuda Hoffman along with his colleagues conducted research on this void called ‘dipole repeller’ that is pushing away our Local Group of galaxies from it.

The scientists so far have been believing that the large high-density cluster of galaxies ‘Shapley Supercluster’ pulls the Milky Way toward it. But now this newly found study shows that even low-density voids can cause the galaxy to shift. The authors speculate that these 2 points control the movement of our Local Group of galaxies, that’s why named as “dipole”. 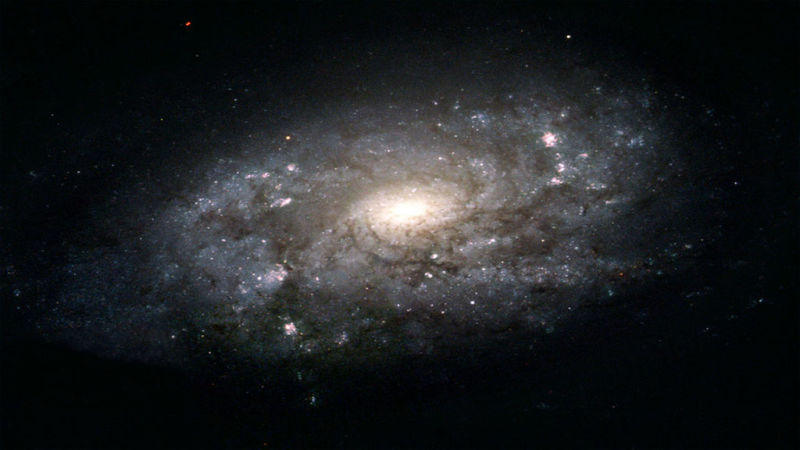 Many powerful tools were used by the team including Hubble Telescope. The telescope was used to create 3D models that described the flow of matter from low-density region to high-density region.

The team confirmed that the galaxies were found to be floating away from the Dipole Repeller void and toward the Shapley SuperCluster. 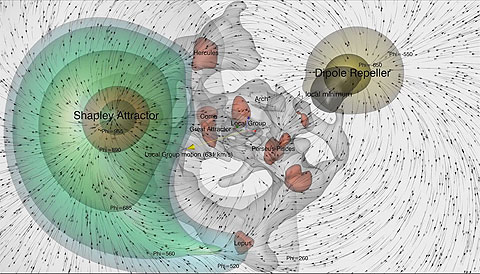 “By 3-D mapping the flow of galaxies through space, we found that our Milky Way galaxy is speeding away from a large, previously unidentified region of low density. Because it repels rather than attracts, we call this region the Dipole Repeller."

"In addition to being pulled towards the known Shapley Concentration, we are also being pushed away from the newly discovered Dipole Repeller. Thus it has become apparent that push and pull are of comparable importance at our location.”

With our universe constantly expanding, this finding will surely help the scientists in understanding where our galaxy Milky Way and other neighboring galaxies are heading toward.

According to Nature Astronomy,

“Future ultra-sensitive surveys at optical, near-infrared and radio wavelengths are required to directly identify the handful of galaxies expected to lie in this void and directly confirm the flow of galaxies away from empty regions and towards regions of high mass concentration.”

With our universe constantly expanding, this finding will surely help the scientists in understanding where our galaxy Milky Way and other neighboring galaxies are heading toward.