Lying is an innate human characteristic. In a day, we hear around 10 to 200 lies. Betrayal in relationships, politicians foolin... 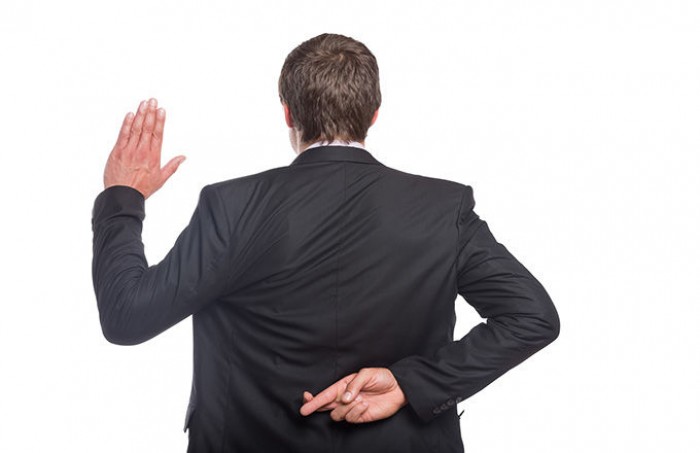 Lying is an innate human characteristic. In a day, we hear around 10 to 200 lies. Betrayal in relationships, politicians fooling the voters, financial frauds are all different forms of lies. It is bad (in most cases), be it on a personal or professional level.

So it’s best to understand how it works.

We all know that “one lie leads to another”, and it’s quite natural to think that maintaining the first small lie leads to bigger lies in the future. However, what a recent study says is just the reverse.

The researchers at University College London studied how the mechanism of how we lie and found “empirical evidence for a gradual escalation of self-serving dishonesty.”

“Deceivers often recall how small acts of dishonesty snowballed over time and they suddenly found themselves committing quite large crimes… Here, we set out to empirically demonstrate dishonesty escalation in a controlled laboratory setting and examine the underlying mechanism.”
- Tali Sharot, University College London

Also, they uncovered a “neural mechanism” that backs habitual lying.

From others’ research, Sharot knew that we feel bad when we lie, which she called “emotional arousal”. In an experiment, the participants were given a drug that blocks such emotional signals. And obviously, there were more chances of cheating in the case of people who were given this drug rather than those who were given a placebo.

She also knew that when the participants are shown negative images, a part of the brain called the amygdala responds emotionally. But, this response begins to fade on repeated viewing of images.

Keeping these studies in mind, Sharot and her team conducted an experiment on 80 participants. They were shown a picture of a pennies-filled jar and were asked to tell the number of pennies present in the jar. Some were told that they’d get money if they lied to their partner and some were told that they would be at an advantage they didn’t lie.

A functional MRI was used by the researchers to analyze their brains. After speaking the first lie, the amygdala had a strong negative response (emotional), basically guilt. But it faded away with the lies said afterward and faded significantly when lies were big. 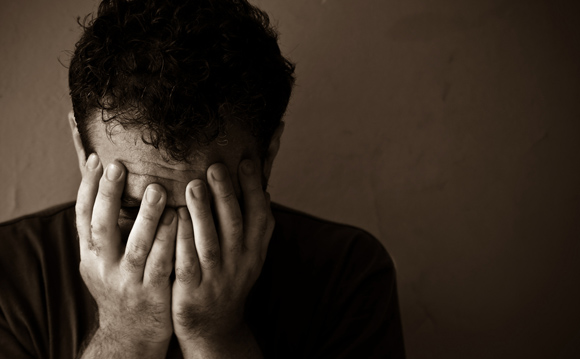 “When we lie for personal gain, our amygdala produces a negative feeling that limits the extent to which we are prepared to lie. However, this response fades as we continue to lie, and the more it falls the bigger our lies become.”

Sharot says this is why by telling small lies, we lead ourselves toward a “slippery slope” of escalating deception.

Interestingly, Sharot compares this to adaptive behavior - we need to adopt a collection of words and actions for survival.

So maybe, lying isn’t our brain’s fault. Still, as the first lie is voluntary, we always have the option to choose whether to walk ahead on the slippery slope or not.

Scientists Have Identified A Brand New Organ In Human Body