Nearly 4,000 Americans await heart transplants every year but only 2,000 receive hearts. The rest obviously pass away. ... 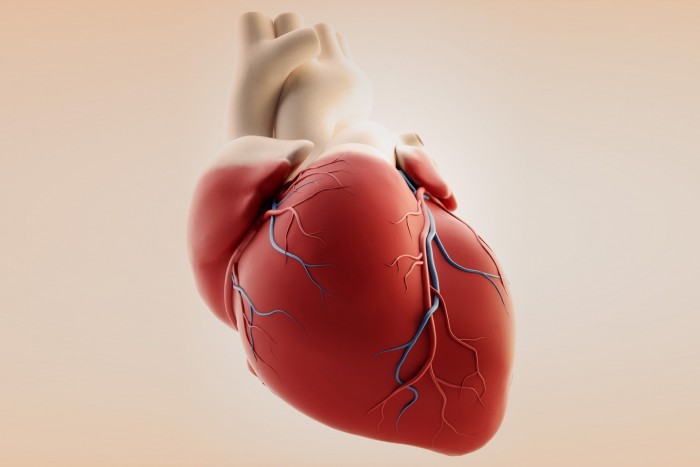 Nearly 4,000 Americans await heart transplants every year but only 2,000 receive hearts. The rest obviously pass away.

Even if a patient receives heart, various complications arise in his body. The autoimmune reaction may result in damaging the new heart tissues caused by body’s own cells.

For finding a solution to this, scientists are trying to create organs in their laboratory using the patient’s own body cells. And the good news is, they have done it. 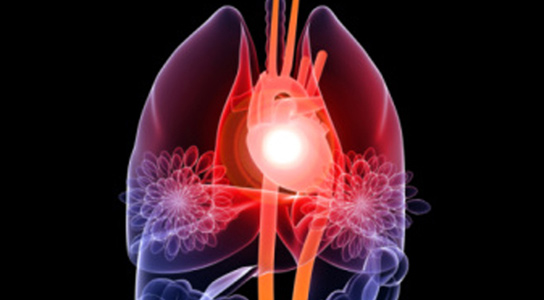 They have made another step to creating synthetic human heart using adult stem cells.

Only skin cells were used for creation of this heart 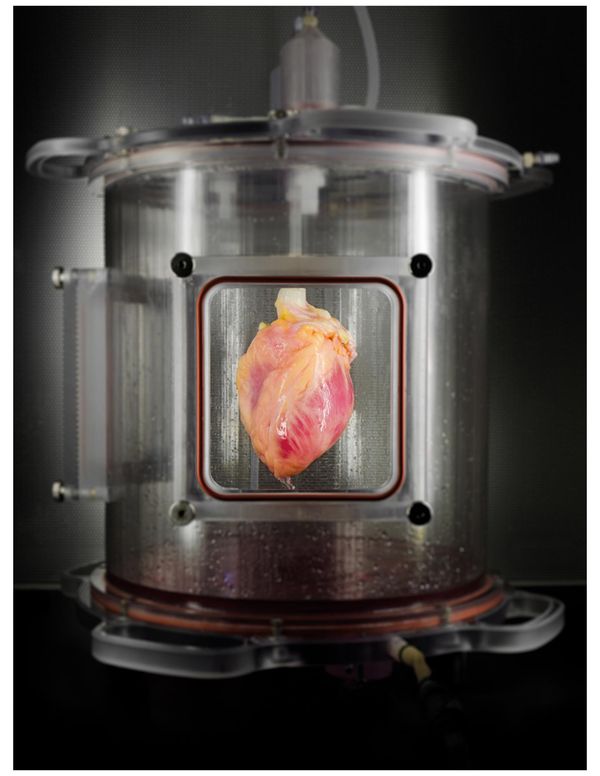 Human adult skin cells were used for the regeneration of this functional human heart. It can be very useful for patients diagnosed with heart failure. The study has recently been published in the Circulation Research Journal.

Earlier they used mice as donors 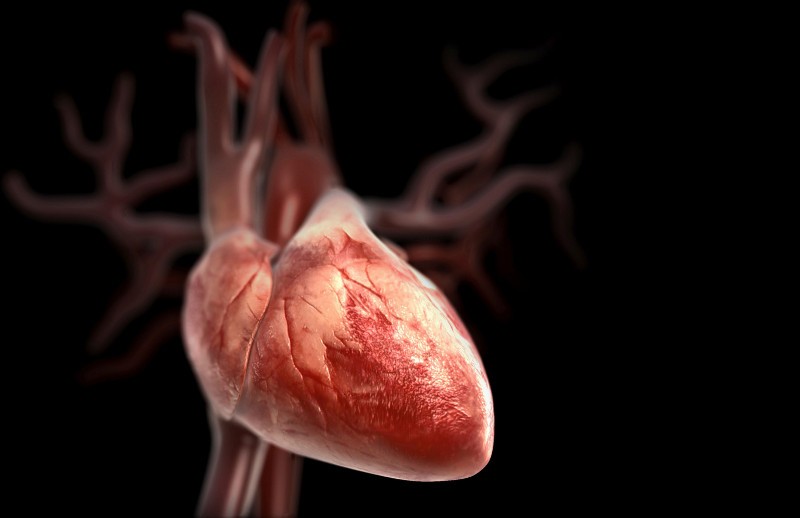 The experiment didn’t work out. They rejected 73 donor hearts. They thought to try this with a new technique using adult skin cells.

They changed RNA pattern of the skin cells 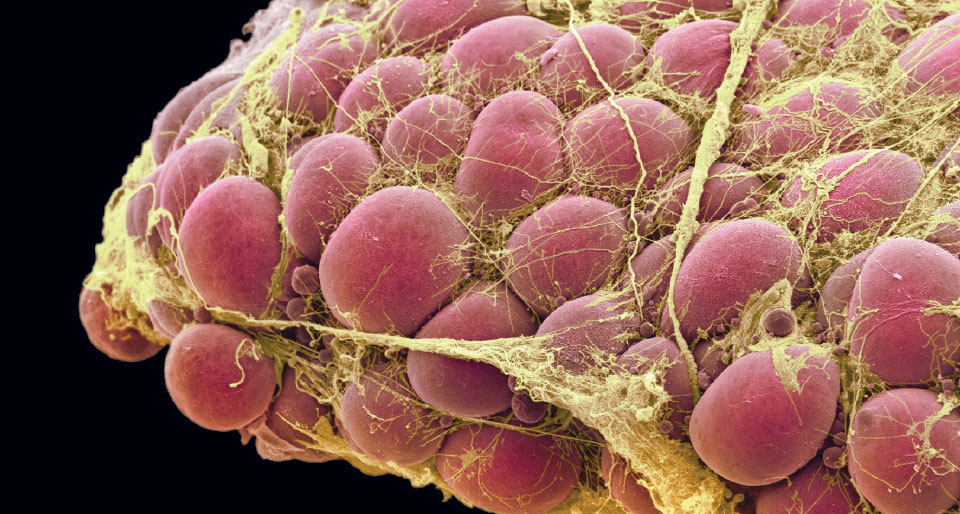 They modified RNA of adult skin cells and turned them into pluripotent stem cells. These cells can take the shape of any human cell in any organ in the body.

Then they infused two variants of cardiac cells 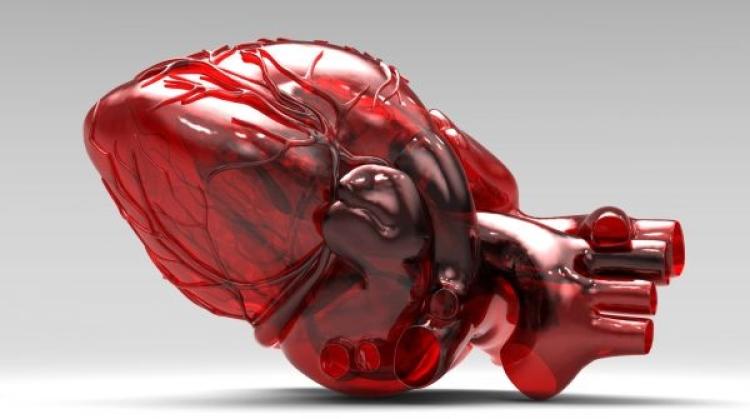 A nutrient solution was given to the infusion of stem cells and cardiac cells for 2 weeks. An immature structure of human cells had started forming.

Heart was given electric shocks 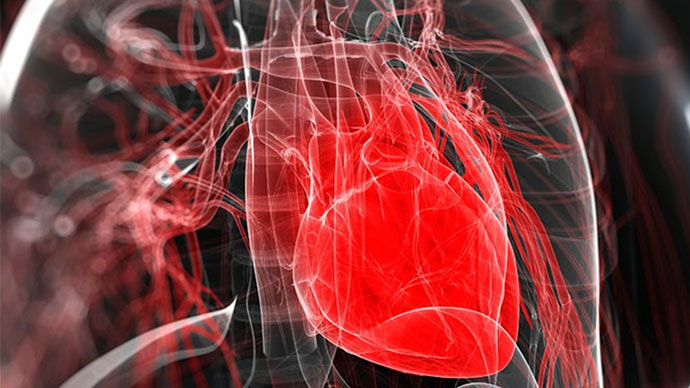 Electric shocks were given to test the regular rhythm of heart.

Further modifications are in process 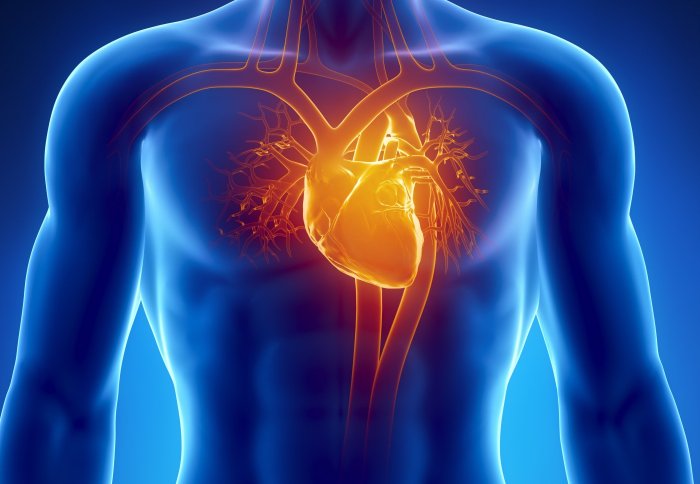 Despite being the structure ready, scientists are not sure about its functionality. They are making further changes to it.

But the good news is 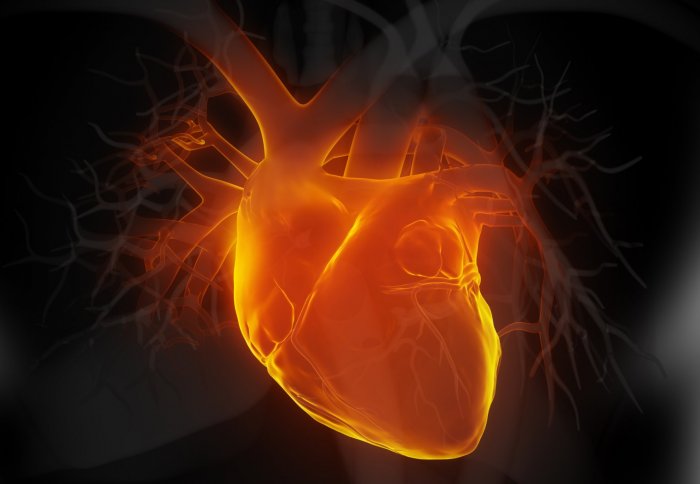 If the technique becomes successful, it would be a revolutionary achievement.

The Science Behind Hollow Earth Theory