The Proof of Afterlife | Facts, Evidence, and Scientific Research

Scientific knowledge is growing exponentially each day and is known to have significant consequences especially the...

Scientific knowledge is growing exponentially each day and is known to have significant consequences especially the ones challenging the status quo. Understanding the relationship between mind, brain, and consciousness has been a key study among neuroscientists and physicians around the world.

According to the largest ever medical study conducted in the UK, scientific evidence has been found that suggests life can continue after death. For the past 4 years, this team has been analyzing the experiences of cardiac arrest patients. They discovered that nearly 40% of survivors reported some sort of “awareness” which they felt when they were declared “clinically dead”.

Till now, the experts have a belief that the brain stops working 20-30 seconds after stopping of a heartbeat. And after this, one cannot be in a state of awareness. However, new research finds strong evidence of patients experiencing real events for around 2-3 minutes after the stopping of a heartbeat. Furthermore, they remembered the events in a detailed way once they were restored to life. (14.1)

Here are some pieces of evidence about Afterlife which suggest that the Near-Death Experience may be real. 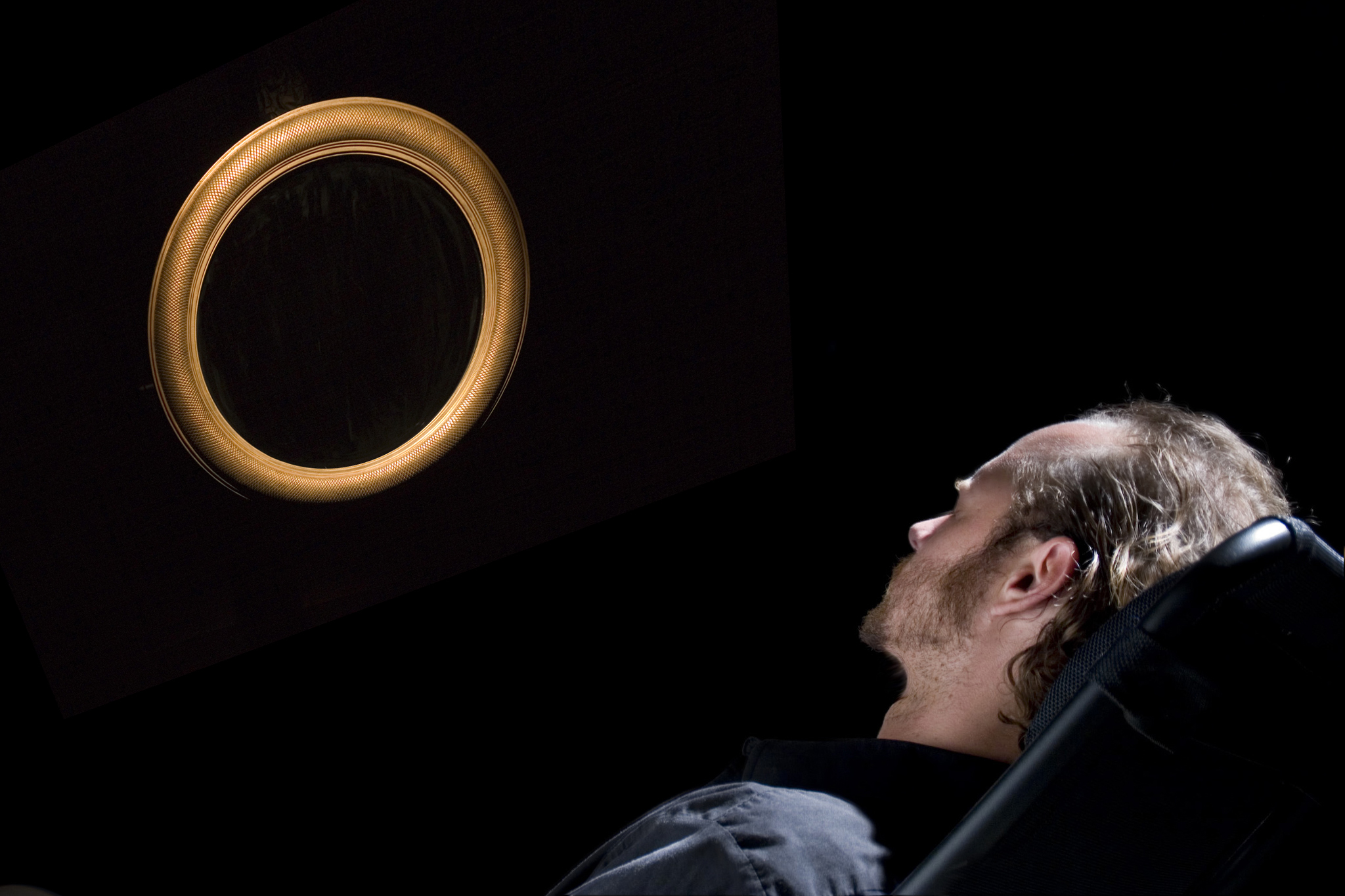 Source = Wordpress
A psychomanteum is a mirrored room that is specially set up to take a person to a different state of consciousness for making a connection with someone from the afterlife. In ancient times, blood and water were believed to be a way of communicating to the spiritual world.

Dr. Raymond Moody, the world-renowned physician and the author of ‘Life after life’, studied mirror-gazing and discovered how the process occurs. He found that the Ancient Greece people who wished to connect with a spiritual realm spent a couple of days in darkness and gazed at the shiny surface. (14.2) 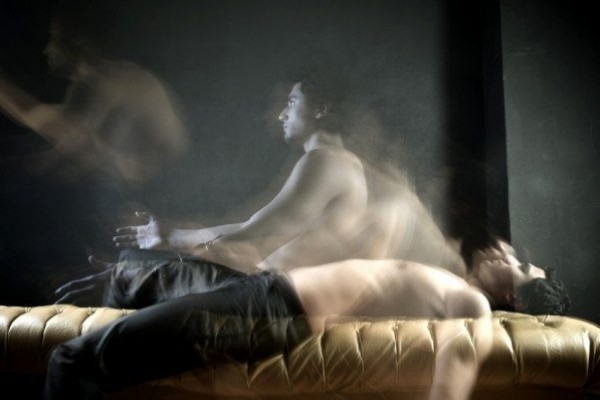 Many people have seen or heard a person or animal after they died. People often say that they saw their loved one at their bed’s foot telling them that they just died. In such cases, it was found that the person had an untimely or unexpected death and was dead just before he/she was seen. (14.3)

According to all the cultures, people who begin to die to start talking to their loved ones who have already died. In certain cases, they say that beautiful places appear in the spirit world and they also hear some kind of beautiful music.

In the late 1920s, Sir William F. Barrett conducted a pilot study on this and authored a book named “Deathbed visions”.

4. Children remember past lives until the age of 6 or 7 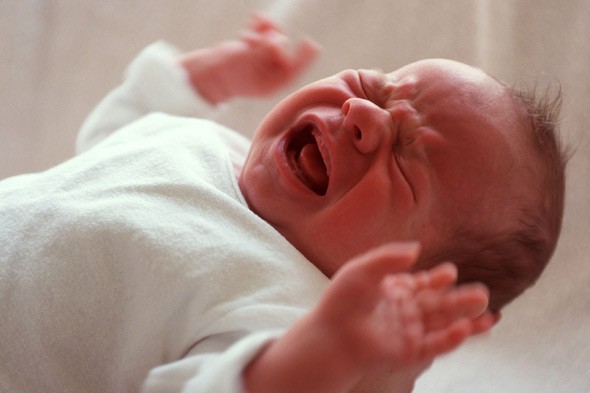 The newborn babies cry soon after they are delivered because they recall something about their past life. Until the age of 6 or 7, a child may talk about another house, some other parents, and families, and they may even have a faint memory of how they died.

The children experiencing this sometimes turn so restlessly unhappy that their parents have to arrange a trip for them to go to a place where they used to live before.  Sometimes, they are even able to recognize their relatives and loved ones of past life.

Is Kola Superdeep Borehole Really A "Well To Hell"?