Is Kola Superdeep Borehole Really A "Well To Hell"?

Humanity in itself is a curious species, we can’t go one day without wondering about the vast unknown that is our world and w...

Humanity in itself is a curious species, we can’t go one day without wondering about the vast unknown that is our world and what it surrounds with. On a pursuit to know the unknown we have traveled far in the galaxy as much as 16.5 billion kms; when it took the Voyager 1 satellite 26 years to exit our Solar System (relaying measurements to Earth from 16.5 billion km away),strangely enough the same amount of time that took us to dig a 12 km whole in our planet.

What is Kola Superdeep Borehole? 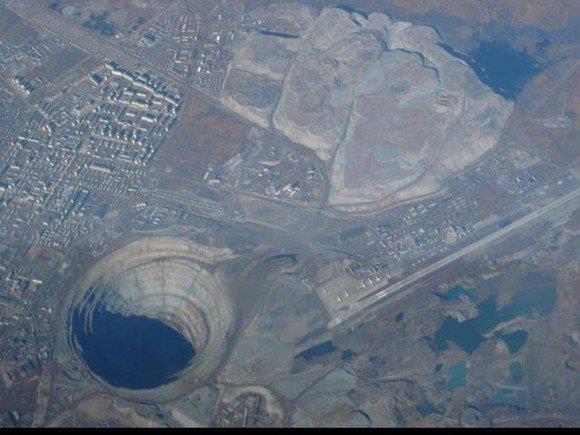 The Kola Superdeep Borehole (Russian: Кольская сверхглубокая скважина, Kolskaya sverkhglubokaya skvazhina) was a very deep hole on the Kola Peninsula in Russia. It was dug in order to learn more about the inside of the Earth. Digging started on May 24, 1970. The work continued until 1992, or 1994. The borehole was kept open until 2005. SG-3, the deepest part of the hole, reached 12,261 meters or 7.6 miles below the surface in 1989. That is the deepest hole ever made and is still the deepest man-made point on Earth. (15.1)

What Did They Discover? 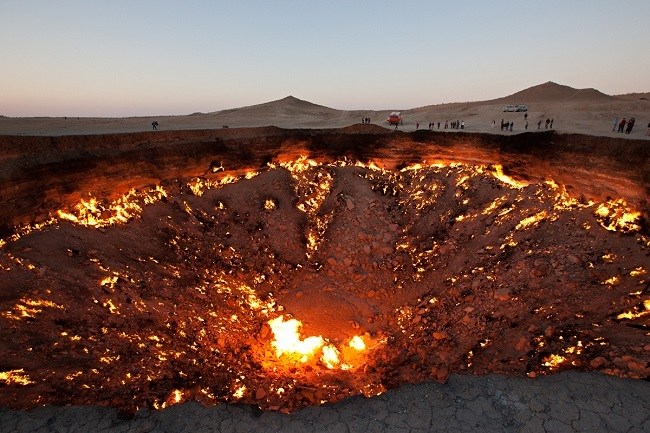 The "Well to Hell" is a putative borehole in Russia which was purportedly drilled so deep that it broke through into Hell. This urban legend has been circulating on the Internet since at least 1995. It is first attested in English as a 1989 broadcast by a U.S. domestic religion-based TV broadcaster, Trinity Broadcasting Network.

The legend holds that a team of Russian engineers purportedly led by an individual named "Mr. Azzacov" in an unnamed place in Siberia had drilled a hole that was 14.4 kilometres (8.9 mi) deep before breaking through to a cavity. The temperature deep within was 1,000 °C (2,000 °F)—heat from a chamber of fire from which (purportedly) the tormented screams of the damned could be heard. However, the recording was later found to be looped together from various sound effects, sometimes identified as the soundtrack of the 1972 movie Baron Blood. (15.2)

America’s Attempt At knowing What Lies Beneath 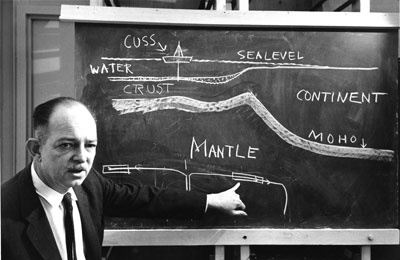 Project Mohole was an attempt to retrieve a sample of material from the earth's mantle by drilling a hole through the earth's crust to the Mohorovicic Discontinuity, or Moho. The project was suggested in March 1957 by Walter Munk, NAS member (1956) and member of the National Science Foundation (NSF) Earth Science Panel.

Phase One proved that both the technology and expertise were available to drill into the Earth's mantle. It was intended as the experimental phase of the project, and did succeed in drilling to a depth of 601 feet below the sea floor. However, deeper drilling never took place. An attempted shift of operational control to the National Science Foundation proved unsatisfactory, and in short order the American Miscellaneous Society dissolved itself, Phase Two of the project was abandoned and the entire project was discontinued by Congress, which objected to increasing costs in 1966. (15.3)

What Is Being Done With Modern Technologies? 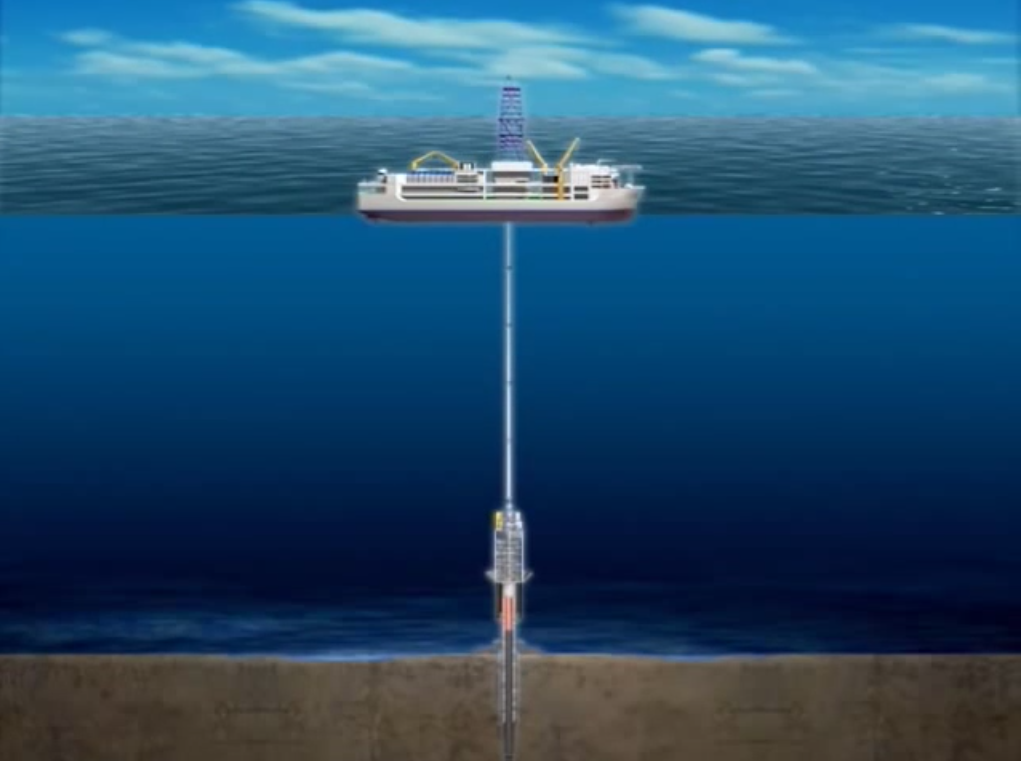 Dr.Damon Teagle of the National Oceanography Centre in Southampton, England and Dr.Benoit Ildefonse from Montpellier University in France, have announced jointly in an article in Nature that they intend to drill a hole through the Earth’s crust and into the mantle; a feat never before accomplished, much less seriously attempted.

The pair plan to begin searching for a suitable site somewhere in the Pacific this spring, but don’t expect the technology, nor the funding to allow them to start drilling till perhaps 2018. (15.4)

Apparently, Kola Superdeep Borehole is not a Hell Hole.