While physicists were observing dimensions out in the worldly matter their brain had been creating these beautiful neural structures of 11 dimensions that could be the key to everything. 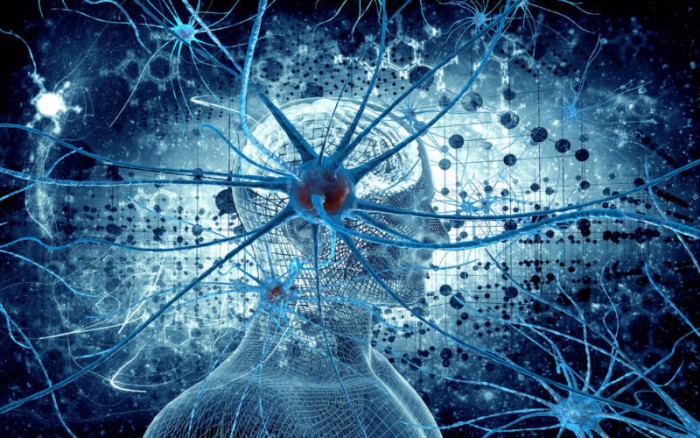 For you to understand 11th dimension and the brain's capability of making such complex structures; you need to understand the basics first.

The new found discovery is a world that humans had never imagined.

While according to String theory there are 10 real dimensions out of which the length, height, depth and time are the 4Ds. And the rest 6 dimensions are non-conceivable or compactified.

What Is 11th Dimension 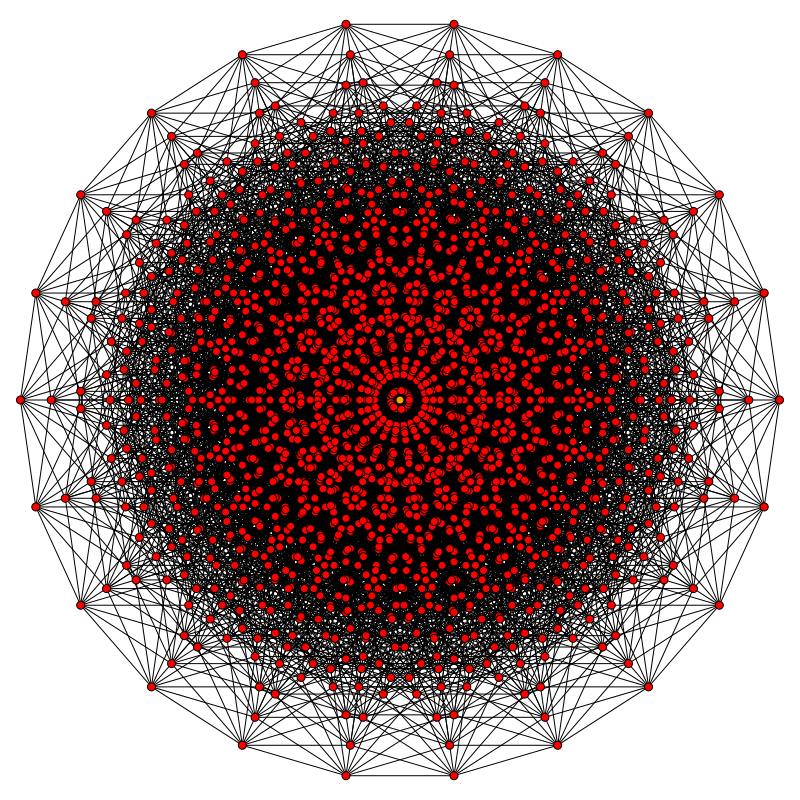 Blues Brain Project Studies These Multi-Dimensional Capabilities Of The Brain 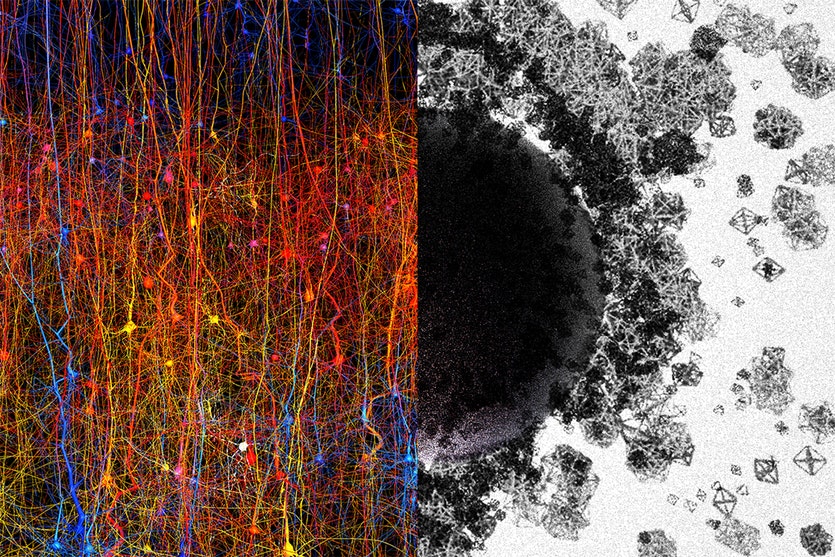 The scientists first carried out tests on the virtual brain tissue they created and then confirmed the results by doing the same experiments on real brain tissue from rats.

When stimulated, virtual neurons would form a clique, with each neuron connected to another in such a way that a specific geometric object would be formed. A large number of neurons would add more dimensions, which in some cases went up to 11. The structures would organize around a high-dimensional hole the researchers called a “cavity”. After the brain processes the information, the clique and cavity vanished. 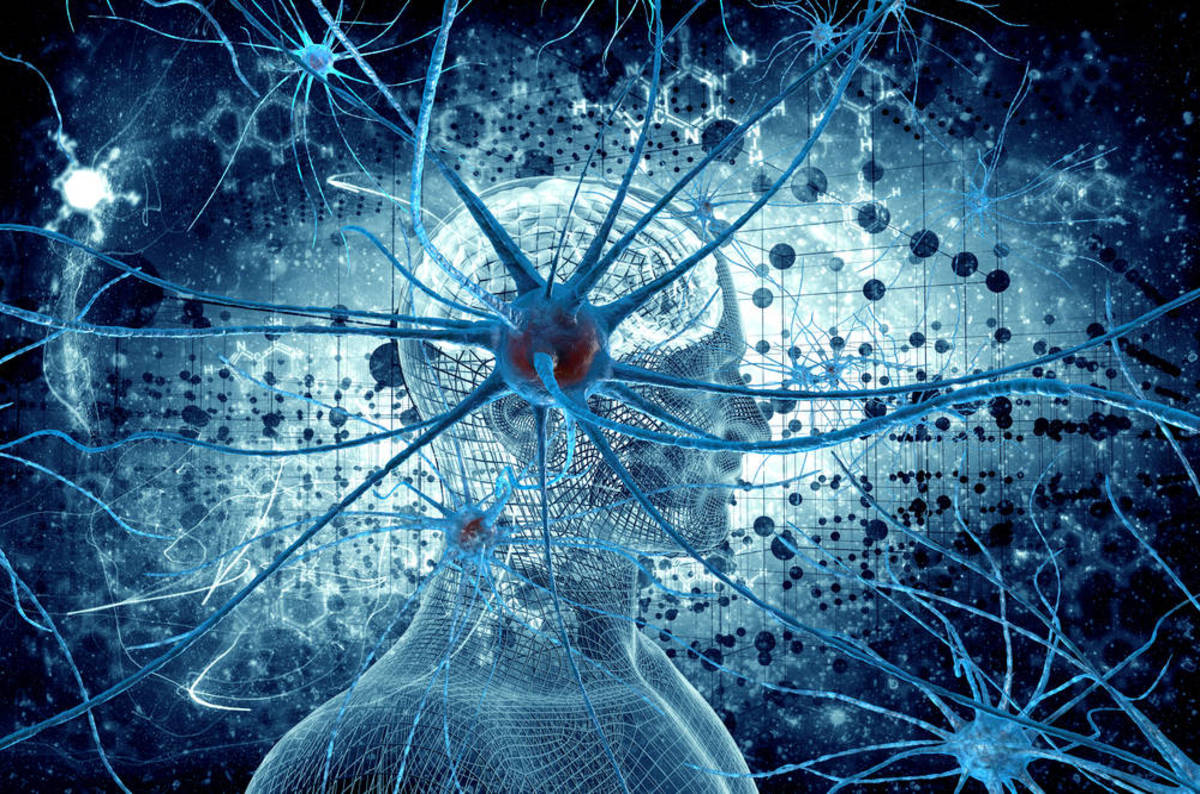 The aim of the Blue Brain Project, which is based in Switzerland, is to digitally create a “biologically detailed” simulation of the human brain.

The significance of the discovery lies in allowing us greater understanding into "one of the fundamental mysteries of neuroscience - the link between the structure of the brain and how it processes information.”