Geminids are best meteor showers of the year and you can observe them most prominently past midnight as they lighten up the sky at rates as high as 120 meteors an hour. 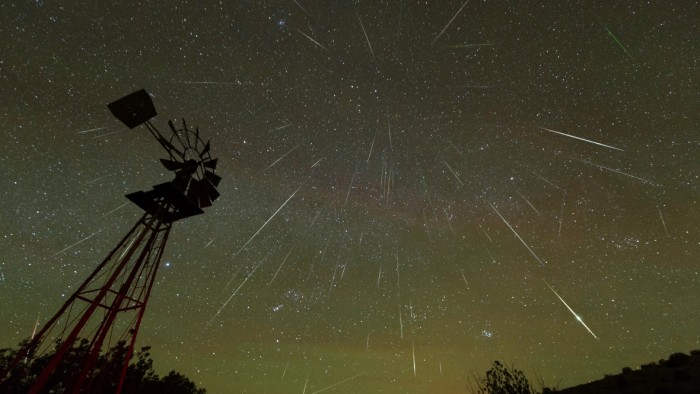 The Geminids are considered one of the best meteor showers every year because the individual meteors are bright, and the peak can see meteors stream across the sky at rates as high as 120 meteors an hour. Under light-polluted skies, fewer meteors will be visible.

The Geminid meteor shower is nearly 200 years old, according to known records — the first recorded observation was in 1833 from a riverboat on the Mississippi River — and is still going strong. In fact, it's growing stronger. That's because Jupiter's gravity has tugged the stream of particles from the shower's source, the asteroid 3200 Phaethon, closer to Earth over the centuries.

1) Get Binoculars Instead Of Telescope 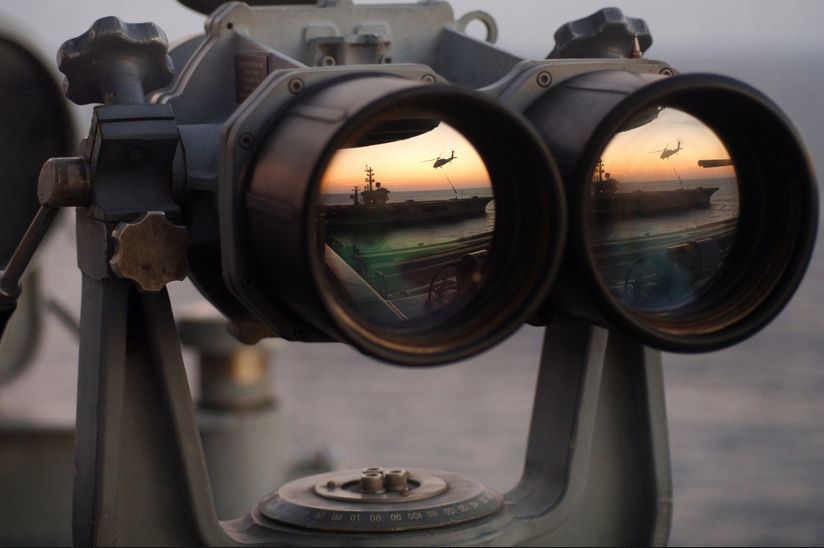 The fact is that most people who think they want to buy a telescope would be better off using binoculars for a year or so instead.  That’s because first-time telescope users often find themselves completely confused by the dual tasks of learning the use a complicated piece of equipment (the ‘scope) while at the same time learning to navigate an unknown realm (the night sky).

They’re a good middle ground between the naked eye and the massive magnification of a telescope, and you’ll be surprised by much detail they can provide. Use your binoculars to get a close-up of the moon and its craters. 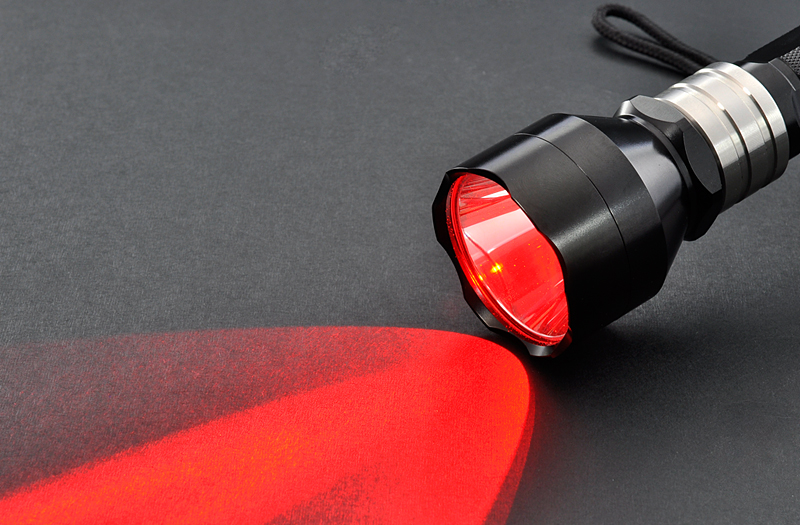 It takes at least 20 minutes to become dark-adapted. Some experienced observers say their eyesight doesn't peak until after more than an hour of complete darkness. A 10-millisecond flash of white light from a cell phone or car headlight can reset your eyes back to "do-over."

Red light does not have the same effect on eyes as does blue or white light. You can create your own red flashlight by covering your cell phone with red cellophane or paper. 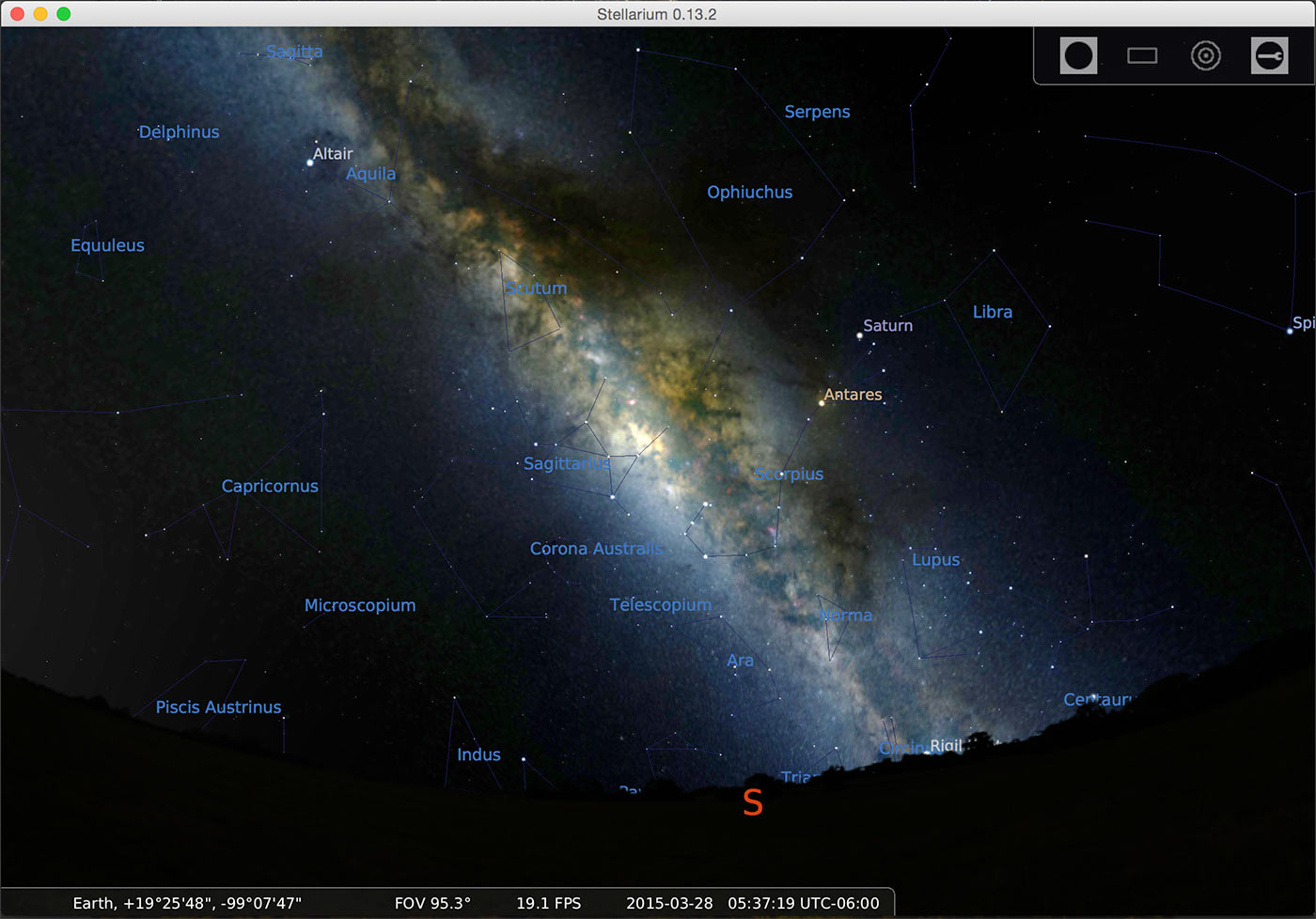 A good astronomy app can really help you get oriented. Reading books, watching documentaries, or listening to podcasts on how the cosmos works can whet your appetite for seeing these phenomena for yourself.

At some point, you'll probably want to go deeper than your unassisted eye and binoculars can take you. The next step may be a telescope.

4) If You’re Well Acquainted With Stargazing, Then Get Yourself A Telescope 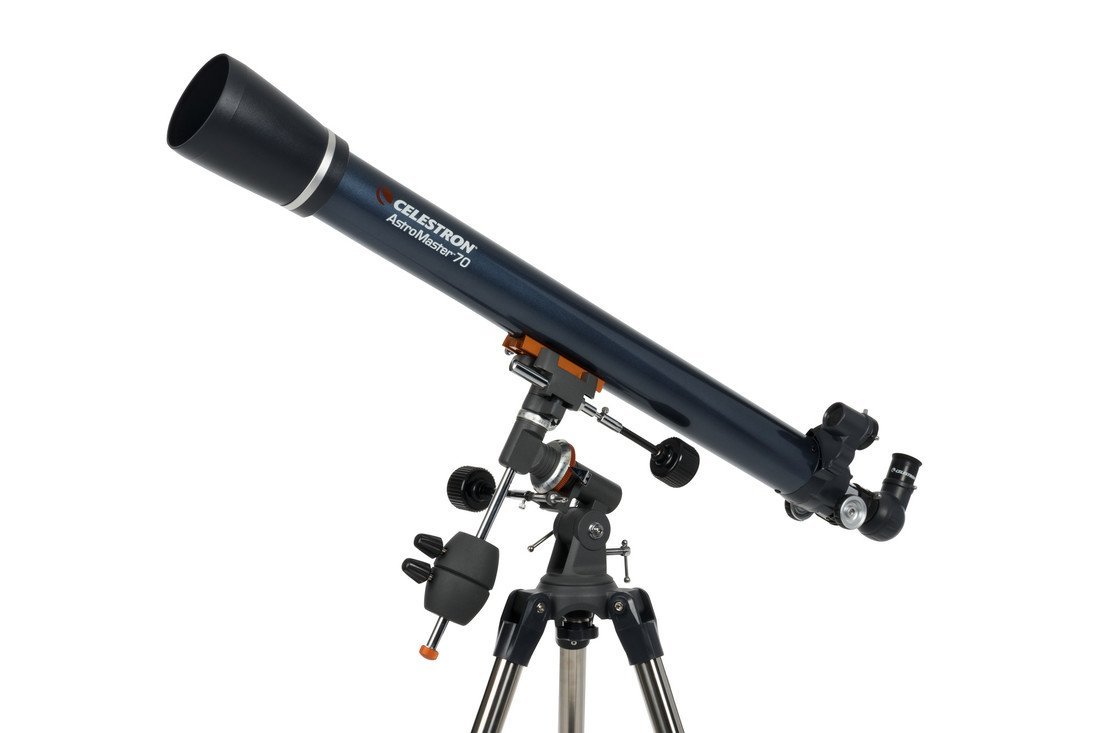 Skywatchers need to choose between four kinds of telescopes: reflectors, refractors, hybrid and Dobsonian. A new breed of telescopes has come to market, which is driven entirely by your mobile device. The inclusion of smart-tech sure has made Amateur astronomy very interesting! 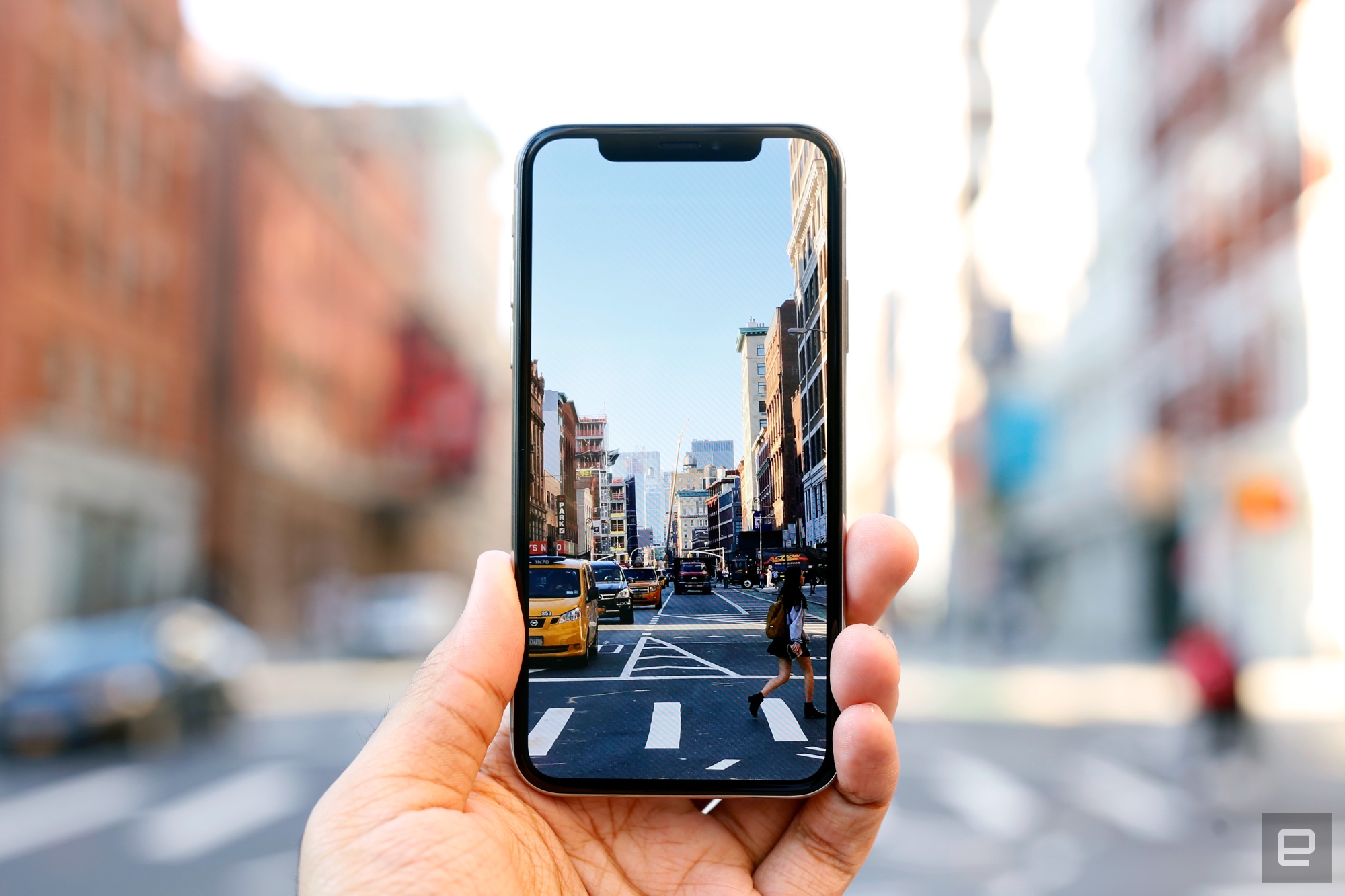 Smartphones can save your life out there in an emergency. So keep its battery charged. A music player can keep you company; you'll find amazing correlations between what you hear and what you see in the sky, post-rock is recommended.

You can also use the phone to take audio notes during particularly good observing. It keeps observer’s hands-free and eye at the eyepiece.

NASA Tweeted The News With An Informative Video

Heads-up, Earthlings! The annual Geminid meteor shower has arrived, peaking overnight Dec. 13-14. It's a good time to bundle up! Then, go outside and let the universe blow your mind! Get the details: https://t.co/uv9HpEO228 pic.twitter.com/tZOSn0TZjH