Wagon Wheel effect is natural phenomenon occurs with rotating objects at high speeds. There are several theories and names of the effect but none is conclusive enough. 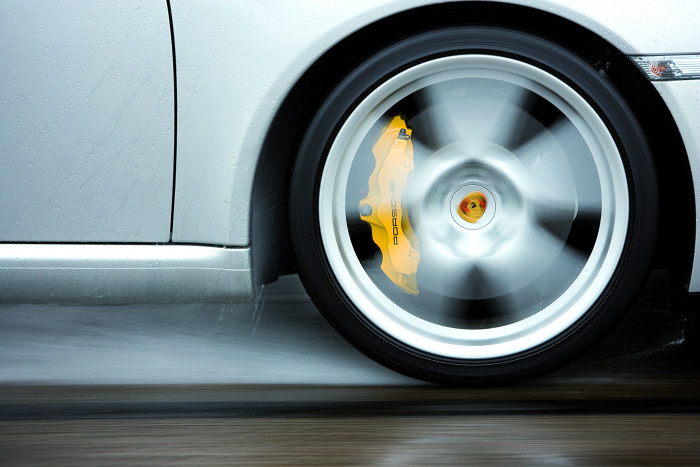 The Illusion Is Not Limited To Just Flickering Light

The wagon-wheel effect is most often seen in film or television depictions of stagecoaches or wagons in Western movies, although recordings of any regularly spoked wheel will show it, such as helicopter rotors and aircraft propellers. In these recorded media, the effect is a result of temporal aliasing. It can also commonly be seen when a rotating wheel is illuminated by flickering light. These forms of the effect are known as stroboscopic effects: the original smooth rotation of the wheel is visible only intermittently. A version of the wagon-wheel effect can also be seen under continuous illumination.

One proposes that the visual cortex, much like a movie camera, processes perceptual input in temporal packets, taking a series of snapshots and then creating a continuous scene. Perhaps our brain processes these still images as it does frames in a movie, and our perceptual mistake results from a limited frame rate.

While some form of temporal parcing certainly occurs in the brain, it isn't clear that this is sufficient to explain the wagon-wheel effect in continuous light.

One key experiment shows that two identical, adjacent spinning wheels are reported by subjects as switching direction independently of each other. According to the movie-camera theory, the two wheels should not behave differently, since the frame rate is the same for everything in the visual field. 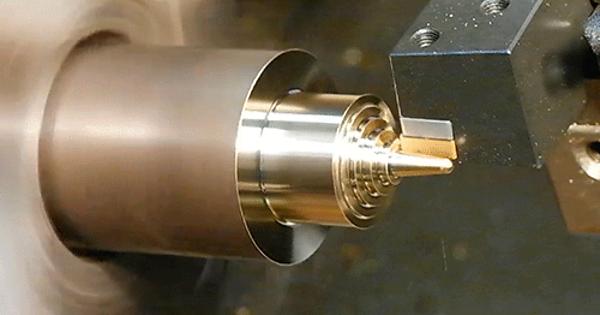 A factory that is lit with basic fluorescent lighting will have a flicker of twice the mains frequency, either at 100 or 120 Hz (depending on country); thus, any machinery rotating at multiples of this frequency may appear to not be turning. Seeing that the most common types of AC motors are locked to the mains frequency, this can pose a considerable hazard to operators of lathes and other rotating equipment.

This Problem can be solved with multiple phases and modern lighting solutions, which are flicker free.

White Hole: The Origin of Hypothetical Feature of Universe