Dark Web Vs Deep Web: A Haven For Illegitimate Stuff

Dark Web and Deep Web are not one and the same things they have several technical differences and uses. Let’s know more about the deeper and most unsafe part of our virtual world.

People have been  mistaking different levels web and internet for the same thing, according to them there are only two sides of this coin that is the Surface web and the illegal Web.

Which is not the whole reality, here in this post we will differentiate between Dark and Deep levels of web. 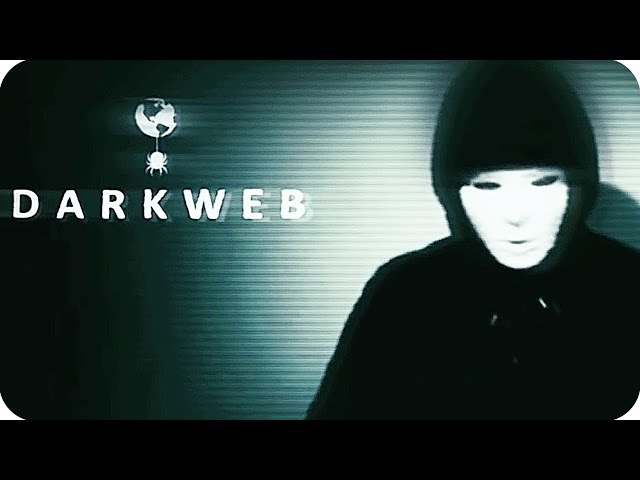 The dark web is the World Wide Web content that exists on darknets, surface networks which use the Internet but require specific software, configurations or authorization to access. The dark web forms a small part of the deep web, the part of the Web not indexed by search engines, although sometimes the term "deep web" is mistakenly used to refer specifically to the dark web.

Darknet websites are accessible only through networks such as Tor ("The Onion Router") and "Invisible Internet Project" (I2P). Tor browser and Tor-accessible sites are widely used among the darknet users and can be identified by the domain ".onion".

While Tor focuses on providing anonymous access to the Internet, I2P specializes on allowing anonymous hosting of websites. Identities and locations of darknet users stay anonymous and cannot be tracked due to the layered encryption system.

What Do People Use Dark Web For? 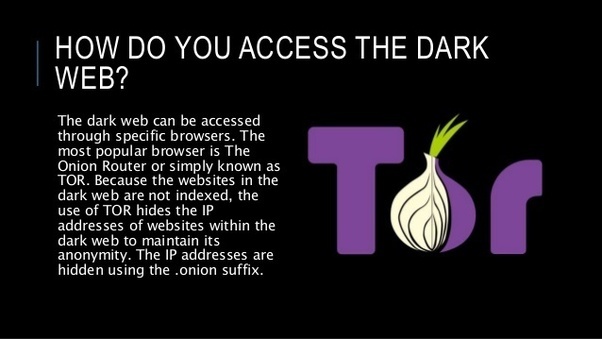 The darknet is also used for illegal activity such as illegal trade, forums, and media exchange for pedophiles and terrorists. At the same time traditional websites have created alternative accessibility for the Tor browser in efforts to connect with their users. ProPublica, for example, launched a new version of its website available exclusively to Tor users. (14.1)

According to a study by researchers at Carnegie Mellon, the anonymous-marketplace ecosystem brings in more than $500,000 a day. 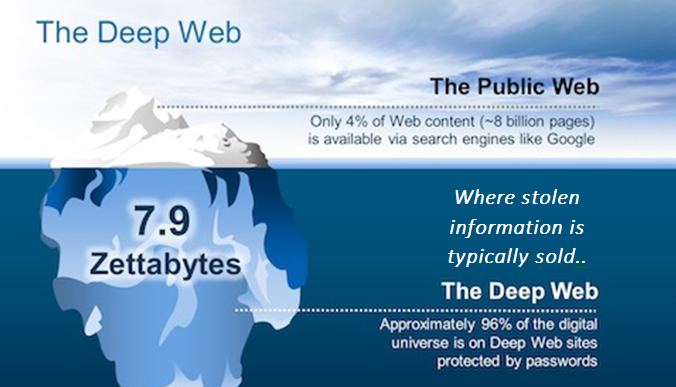 The Deep Web is the part of the World Wide Web you can not search on common search websites such as Google. The part you can search is called the Surface Web. The first person who used the term "Deep Web" was Mike Bergman, a computer scientist, in the year 2000. (14.2)

How Does Deep Web Work?

The Internet Protocol is an important information that reveals, among other things, the location where the user is accessing the Internet from. In darknets, the IPs are hidden, invisible or very difficult to find. This makes many people access darknets because they do not want the others to know this information about them, such as where they are. In other words, they access darknets to have privacy.

Why Do People Use Deep Web? 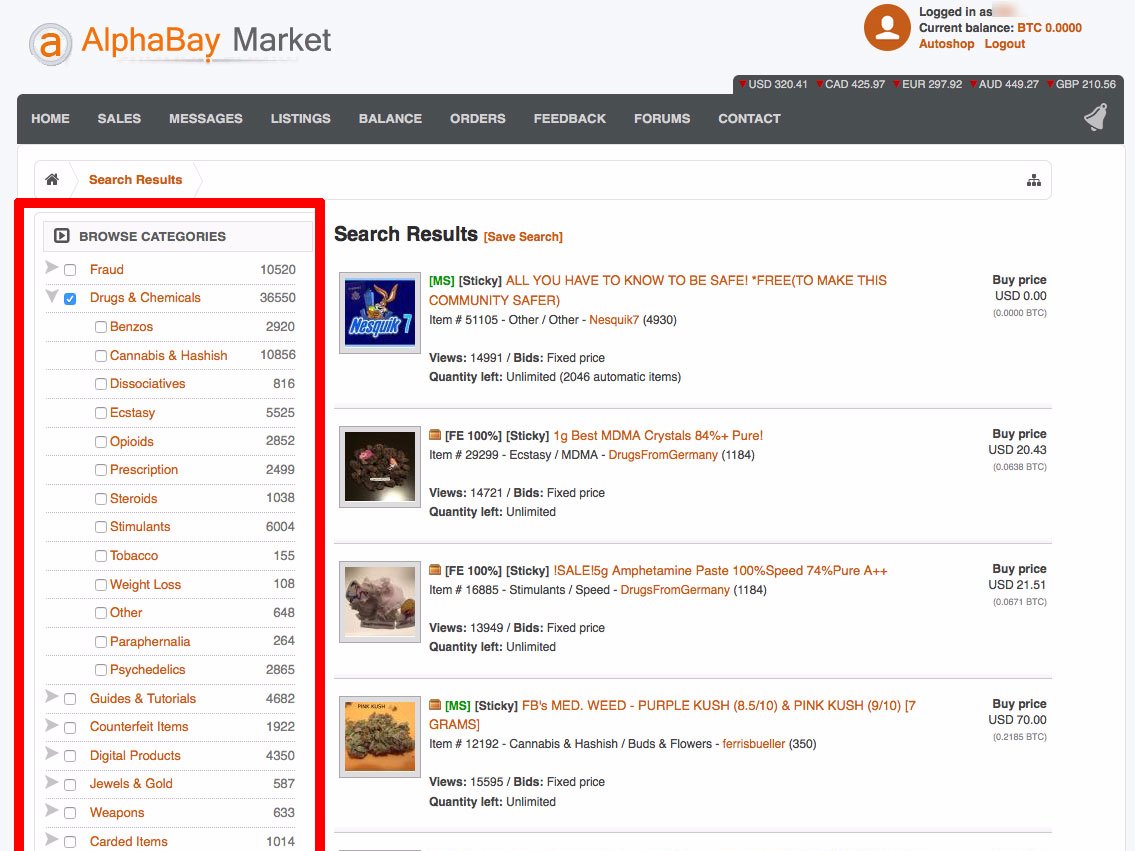 There are many reasons people want privacy in the Internet. One of them is to do things forbidden by governments,such as piracy (which means sharing files protected by copyright laws).

Surface/Deep/Dark Webs In A Nutshell

-Not indexed for Search Engines

-Huge in size and growing exponentially

-Not indexed for Search Engines

-Unmeasurable due to nature

This post is for informational purpose only, do not try to try anything using this knowledge that you just gained here, it could cost you more than you think.

Having said that, internet safety is of vital importance and this video will help you incorporate some measure while using the world wide web.