Is Dark matter an object? Is it cover the large section of the space? How is the Gravitational lensing linked to Dark matter? Scroll down and unlock the answer here 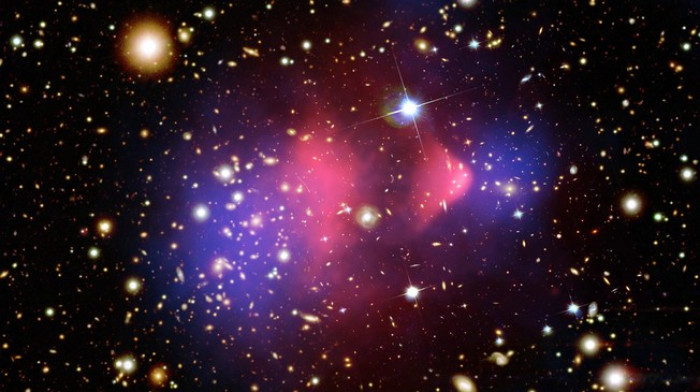 But, this is a general phenomenon, the human is always curious to understand the nature of space and its crucial phenomenon. No wonder, the size of any galaxy is enormously large that we can’t even imagine. But what is more shocking is that the objects like stars and galaxies taken together make just 5 % of the total content of the universe, which is like pretty less.

If stars and galaxy hold only 5% so what about the remaining part of the universe, which component actually belongs to that remaining part. Curious?

Well, the remaining place belongs to Dark matter which actually holds approx 80% of the place respectively. But, the question occurs here, what is the Dark matter? (14.1) 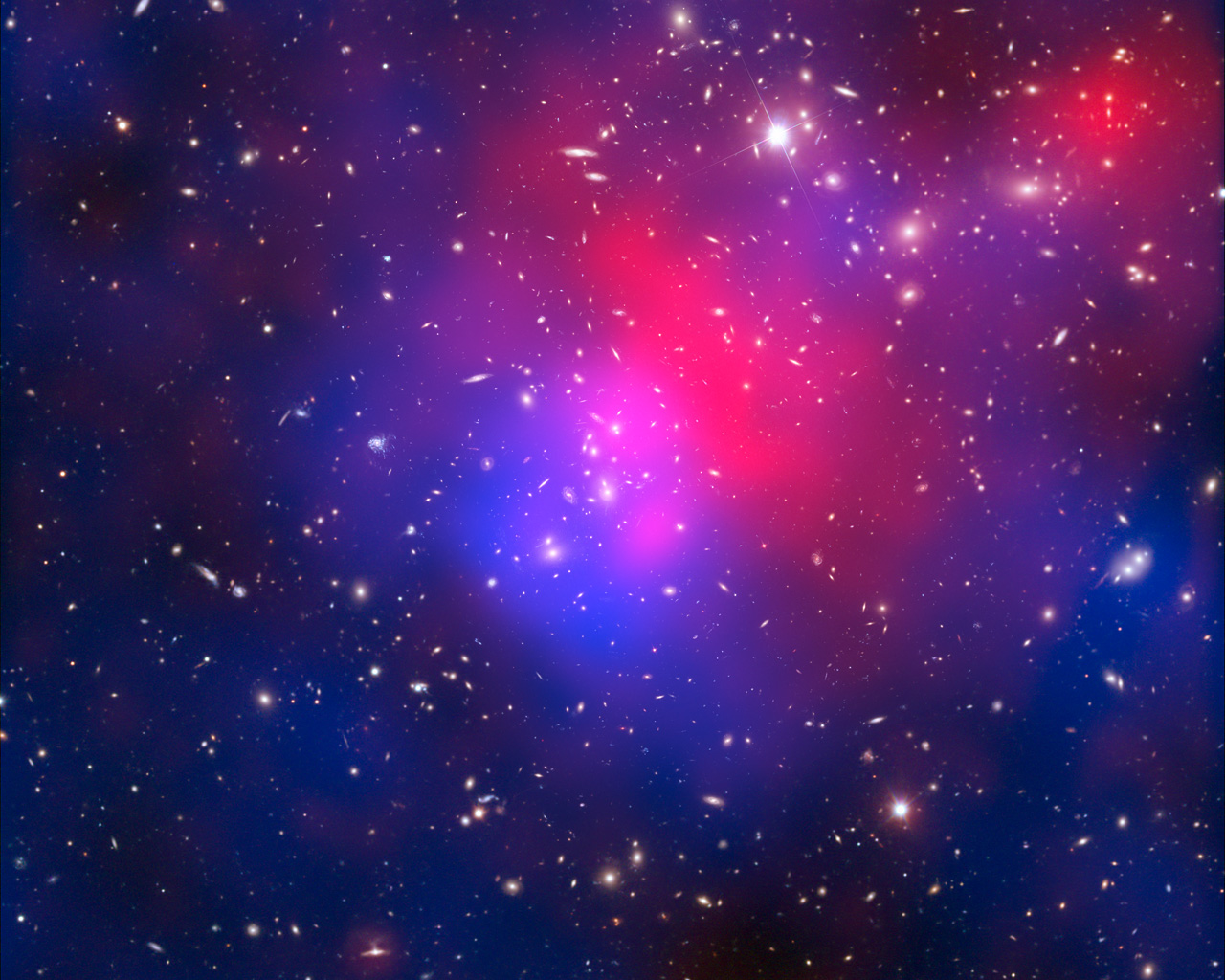 You might be wondering if the Dark matter does not interact with anything then how do we know that it is present in the universe? Well, it quite depends on gravity, although it does not interact via electromagnetic forces because of its mass, it can attract normal matter with gravitational force.

The notion of Dark matter was suggested to get some transparency and explain the inconsistency in the rotation curve of galaxies.

Basically, it is like an invisible matter which is depicted in the spherical shape and spreads throughout the galaxy and does not interact with light that’s why it is invisible and named as “Dark matter”.

Although, the concept of dark matter is pretty hard to understand as we know that the Dark matter does not interact with anything and even with itself. Even it does not have any electric charge which makes it neutral for all the electromagnetic interactions. Due to which the light can pass directly through it without being reflected and absorbed because of the absence of electric charge.

Also, the absence of electric charge ensures that the presence of the Dark matter does not interfere with the motion of the planets and stars.

A gravitational lensing is a distribution of matter between a distant light source and an observer, that is capable of bending the light from the source as the light travels towards the observer.

Whenever a light passes near a huge object, it bends due to gravity. The same phenomenon occurs when you are trying to observe a distant galaxy and some other galaxy. We can elaborate the same concept with the help of an example.

Imagine you are detecting some galaxy and the images are much distorted. But you are unable to see any big object in the path so, this is the direct indication of Dark matter which is invisible but causing the gravitational lensing.

Although, there are numerous theories which predict the different type of particle of Dark matter none of them have been detected yet. We can say that the research work is still on for some scientist.

The universe contains approx 80% content in the form of Dark matter. The Dark matter is present around the galaxies and is providing the stability to the galaxy. However, there is still so much to unlock the dark matter hopefully future brings some great and in-depth information about the same. (14.2)

10 Most Intriguing Facts About SpaceX