Specific minerals and other particles in the atmosphere forms the cirrus clouds. These are the detached clouds which appear in the form of slight bands and patches. A Brief Introduction To Cirrus Clouds

You must have spotted few skinny white clouds high up in the sky.  It looks like a bigger cloud is pulled apart into few fractions of cloud and here’s how you are introduced to Cirrus clouds. If you notice small strips of cloud like a streamer; they are usually cirrus clouds. They are often called as ‘mare tails’ because the structure these clouds form looks like hair streaks or hair tails in the sky. 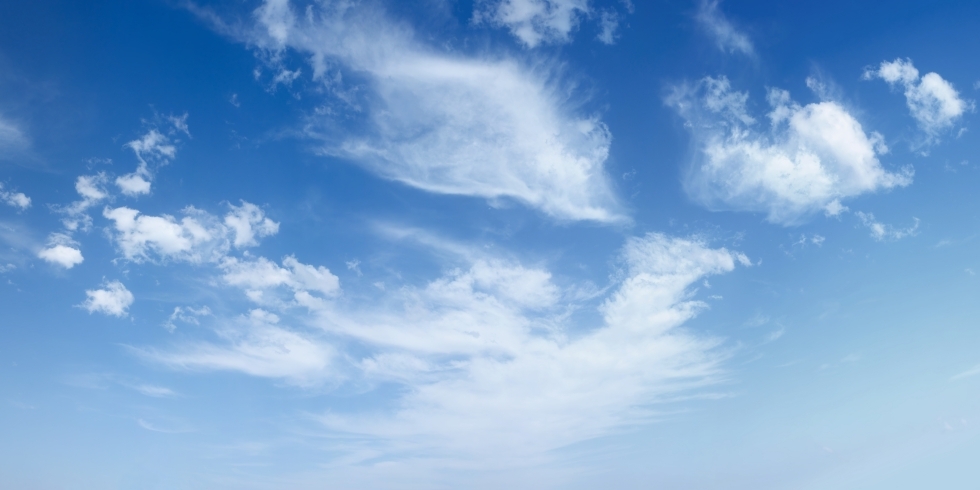 You can find cirrus clouds located above 20,000 feet from the ground. They look quite fluffy such that everyone wonders what are they made of. But if you gaze into the cloud you would notice that they are made up of only water droplets. And when these droplets move into the atmosphere they get the freeze and form ice crystals. These crystals decide the shape of the cirrus clouds.

A Formation To Cirrus Clouds 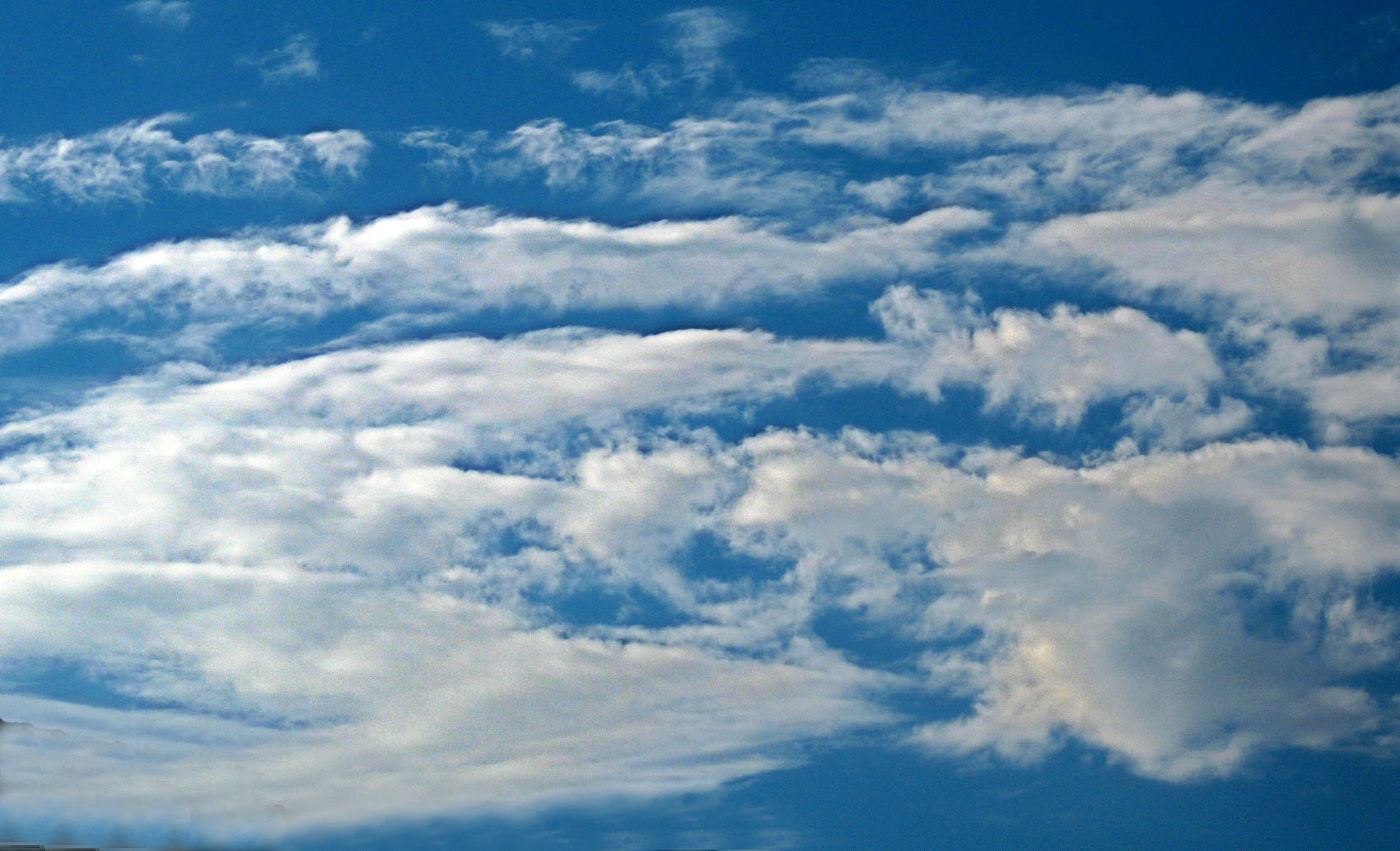 It has been a long mystery how these cirrus clouds are formed. But it is estimated that these clouds are formed when water vapor undergoes downfall at the height where the atmospheric pressures range above sea level. These conditions arise because at such height (13,000 ft) humidity remains low. Cirrus clouds are made of ice crystals that are originated from the water droplets in regions where temperature lowers than -20 or 30 degree Celsius. Cirrus Clouds may be caused by wind shear and upper-troposphere convection. (14.1)

How Cirrus Climate Effects On Climate Do you know that cirrus clouds cover 1/4th of the Earth and have a net effecting heat? When they are crystal-clear the clouds absorb the infrared radiation and reflect the incoming sunlight. When they are only 330 ft thick, they reflect nearly 9% of sunlight and prevent 50% of the radiation from escaping. According to the scientists, the global warming causes high thin cloud to cover more area, thus it increases the temperature and humidity.

Cirrus Clouds have been observed on different planets. It was on September 2008, when Martin Lander Phoenix captured the photograph of the cirrus clouds moving along the Martian Sky using LiDAR. Lander noticed thin clouds very close to the north pole of Mars. Over the time, they lowered and began snowing.

On Jupiter, these Cirrus Clouds are composed of ammonia. On Neptune, they are spotted over the Dark Spot. The Cirrus Clouds typically moves from west to east.