A 5th Grader’s Guide To The 5th Dimension

The concept of 3 dimensional space is hard as it gets for people, let alone understanding 4D and 5D. It’s made dead simple here in this post. 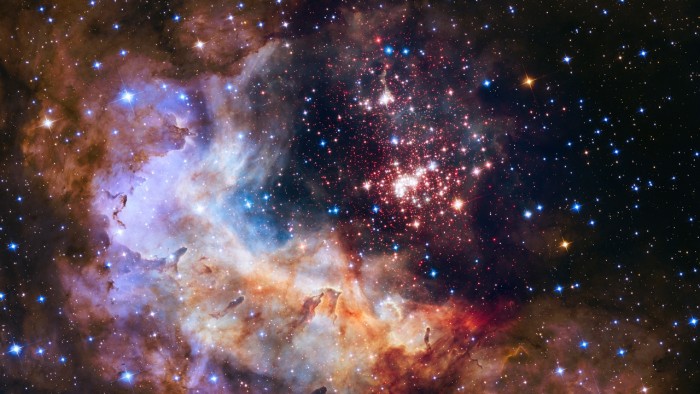 Time Is The 4th While Gravity Is The 5th Dimension 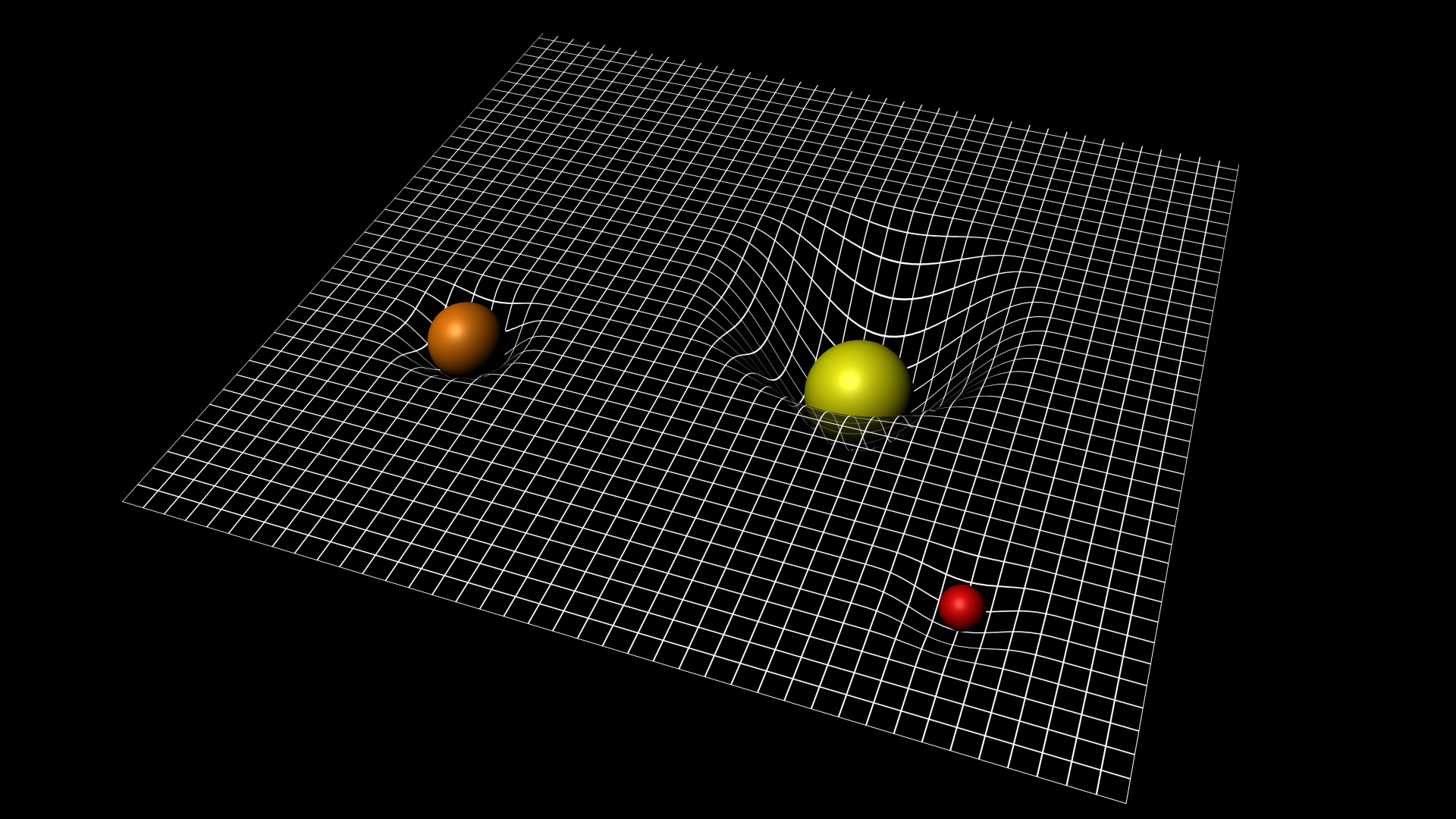 Much of the early work on five dimensional space was in an attempt to develop a theory that unifies the four fundamental forces in nature: strong and weak nuclear forces, gravity and electromagnetism.

German mathematician Theodor Kaluza and Swedish physicist Oskar Klein independently developed the Kaluza–Klein theory in 1921, which used the fifth dimension to unify gravity with electromagnetic force. Although their approaches were later found to be at least partially inaccurate, the concept provided a basis for further research over the past century. 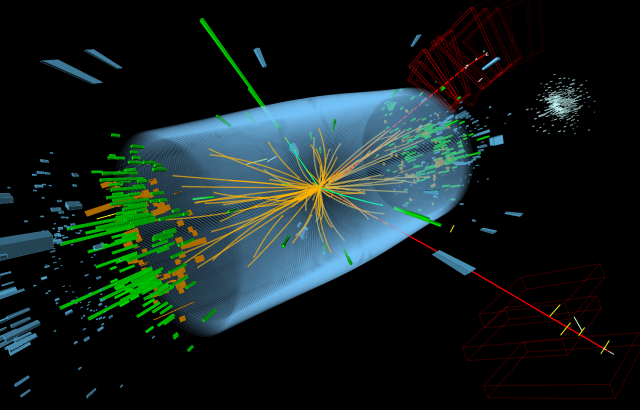 The fifth dimension is difficult to directly observe, though the Large Hadron Collider provides an opportunity to record indirect evidence of its existence. Physicists theorize that collisions of subatomic particles in turn produce new particles as a result of the collision, including a graviton that escapes from the fourth dimension, or brane, leaking off into a five-dimensional bulk.

An Easy Example To Understand Dimensions 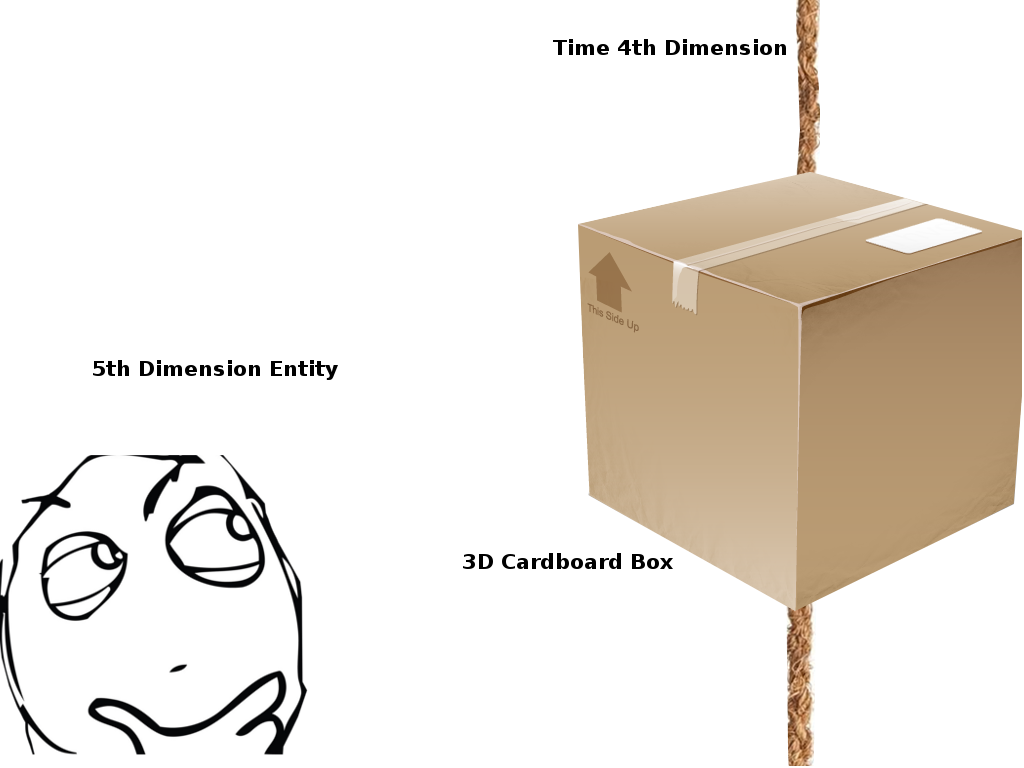 The fourth dimension is typically believed to be Time. If the 3D universe is Height, Width and Depth like a cardboard box.

Hang the cardboard box from a wire, the wire represents a timeline. If you slide the box down the wire, each centimeter can represent one second of time. You move the 3D object in the 4D space of the timeline.

You as the one watching the box move along this timeline, as an outside observer. Are a 5th dimensional being.